Doctor Who myth #44. Michael Grade is mistakenly hated by Doctor Who fans... Russell T Davies take him to task though Steven Moffat -> 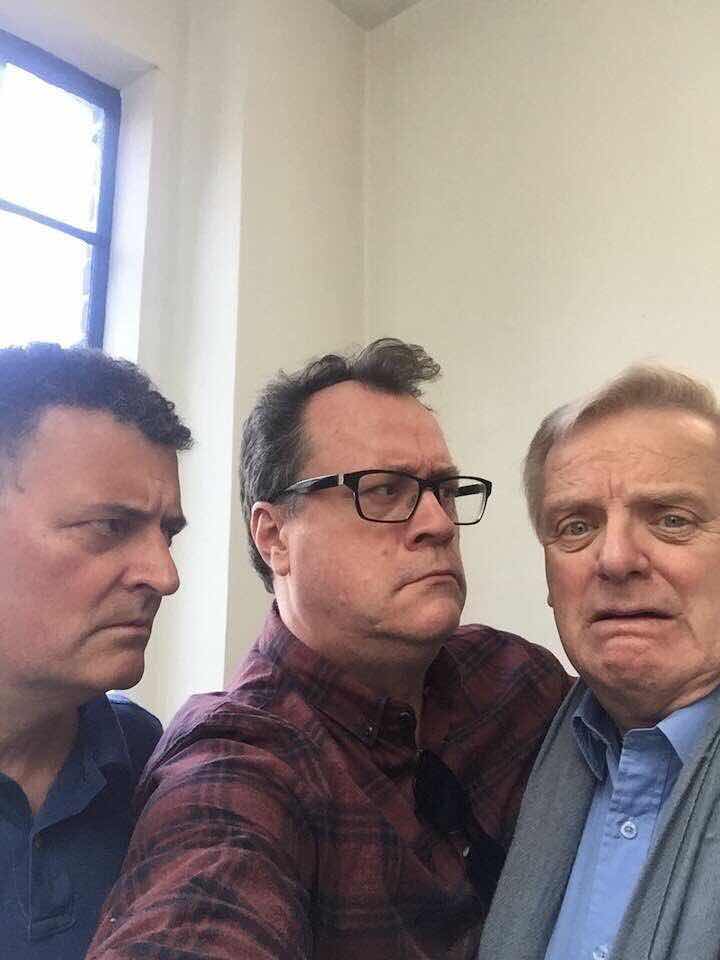 Many fans place the blame for Doctor Who’s demise in the Eighties heavily on Michael Grade’s shoulders. It’s no secret that the man who was BBC One’s Controller from 1984 to 1986 wasn’t a fan of the show (he called it ‘rubbish’ and ‘pathetic’), and he did suspend the series in 1986 and dismiss Colin Baker (who he described as ‘absolutely God-awful’ in the role). However, it was actually Jonathan Powell who cancelled Doctor Who in 1989; by then Michael Grade was controller of Channel 4. When the series was successfully revived in 2005, Grade wrote a letter congratulating the BBC on the triumph, ending with, ‘PS never dreamed I would ever write this. Must be going soft!’.