Last Saturday Paul and went to the late kick-off at the Emirates Stadium to watch the mighty Arsenal take on that "wee small club in the North" Newcastle. If it was an exciting and tense first half, it was a thrilling second.

Theo Walcott scored three goals and set up two more. Sign him up!


For those of you wondering what it's like to be married...

I just found out this morning I'm on day 3 of an argument I didn't know I was having. 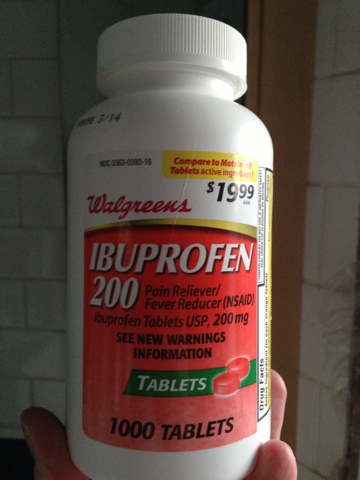 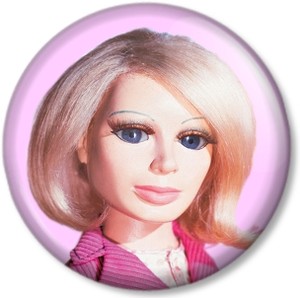 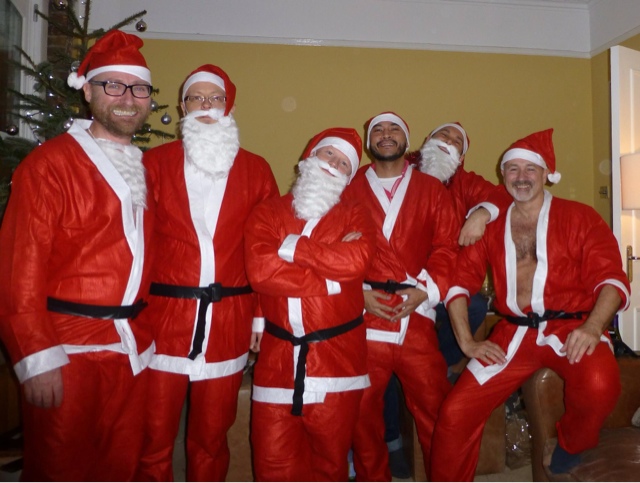 Last week Stu and I went to see Matthew Bourne's Sleeping Beauty at the Sadler's Wells in London's glitzy Islington.

It completes Bourne's trilogy of Tchaikovsky's ballets having mastered both Nutcracker and Swan Lake. It is however probably the weakest of the three - the source material is just a little thin. A king's negligence leads his daughter to be put to sleep for 100 years and then awoken by a kiss. The end. Bourne however manages to weave a love story into the plot by having beauty's young beau be turned into a vampire at the time of slumber and so being able to survive the 100 years himself in order to administer the awakening kiss. And it sort of works as a device. It was a little odd to have vampires running around though. 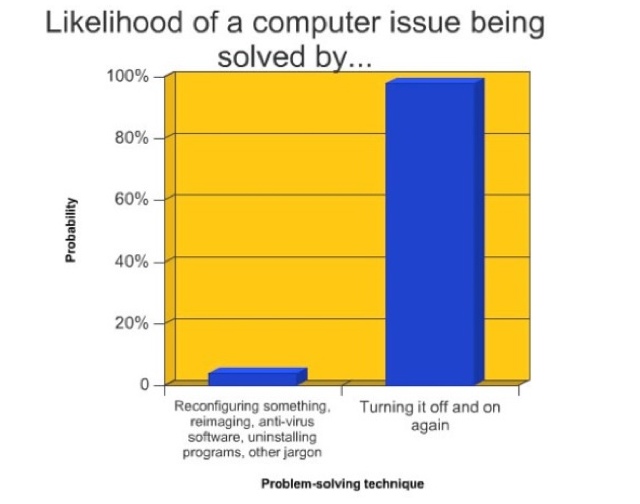 ABC: The Lexicon of Love...

Last night Darren and I went to see ABC perform all the songs from their 1982 debut album, The Lexicon of Love, at London's Theatre Royal Drury Lane, accompanied by the Sotuh Bank Concerto Orchestra - conducted by Anne Dudley who arranged and played on the original album.

The first half started off with an overture of the songs from The Lexicon Of Love followed by a collection of ABC's hits; including S.O.S., (How to Be a) Millionaire, Be Near Me, Ocean Blue, One Better World (Sterling Void should sue), The Very First Time and of course When Smokey Sings.

After the interval they performed The Lexicon of Love album start to finish: Show Me, Poison Arrow, Many Happy Returns, Tears Are Not Enough, Valentine's Day, The Look of Love (Part One), Date Stamp, All of My Heart, 4 Ever 2 Gether and The Look of Love (again as an encore).

The crowd were on their feet at the first song and remained singing and dancing throughout. Martin Fry's voice was pitch perfect and you could hear every single instrument and every single word of those amazing lyrics. And as if 'twere needed, the orchestration brought the album quite vividly to life.

We absolutely loved it.

Tree up. So overloaded with silver baubles though it's looking a bit like the Close Encounters mothership. 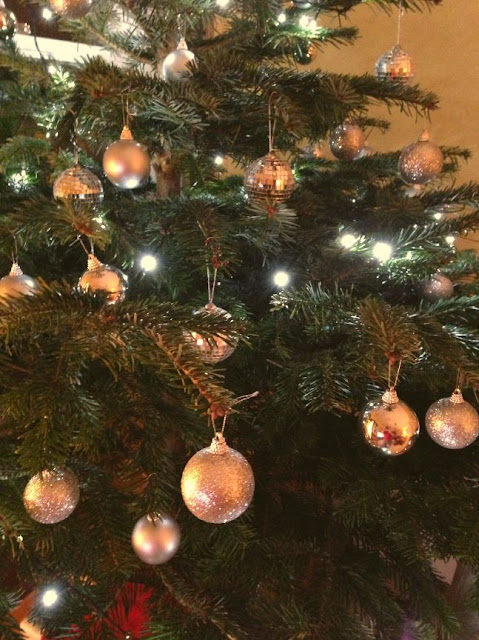 The Hobbit: An Unexpected Journey...

First the good stuff. It's great to see The Hobbit (OK, The Hobbit: An Unexpected Journey) on the big screen. Great to return to Middle Earth. Great to see a childhood favourite brought to life. The scenes with Gollum were great. And some of the big action pieces were marvellous.

(Deep breath). But now the bad stuff. It's too long. Way too long. Baggy. A baggy Baggins film. And after 2h 45mins we have barely started the adventure. And then there's the quality of the film itself. The high frame rate version we saw looked awful. The crystal clear, everything in focus format was annoying and distracting. It actually looked like a DVD extra - shot on hi def video. In a funny way the 3D worked better than it does in regular 24 frame rate films with no blurring but the fact the whole thing looked like a cheap DVD or iPhone video: this was small compensation. The acting was fine - the dwarves were fun as were Gandalf but Bilbo (Martin Freeman - much as a I love him) was basically playing it like Arthur Dent/Tim from The Office - an Englishman out of his comfort zone. Not how I see Bilbo at all.

So overall, a disappointment.


Dear RyanAir,
1) You are a bunch of rich ***ts. But, unfortunately, you're proud of that fact. 2) You hate people. You hate your staff. You hate your passengers. Your contempt for people is utterly unparalleled. They hate you. It's fine. However, your flights are astonishingly cheap. 3) I have the solution to your PR. It will make you nicer and people might not hate you as much. Therefore ultimately richer! 4) Here's a clue. I would rather pay 50 quid IN ONE GO for a flight, than a flight advertised at a pound with 49 pounds worth of hidden extras because every time you do this I feel like I am being raped by a stupid Irish cock. You make me feel like shit. Which is why I fly Easyjet now. Who incidentally, are like a Bugatti Veyron to your rusty Reliant Robin. 5) Make the inside of your planes SLIGHTLY nicer. Just tone down that fucking yellow. 6) Michael Leary, whatever your name is... You are a ***t. 7) Profit!
- A Passenger 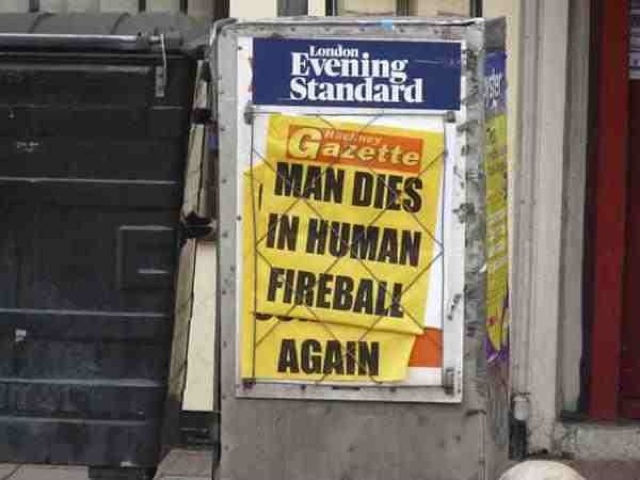 The Bomb Sight project is mapping the London WW2 bomb census between 7/10/1940 and 06/06/1941. Previously available only by viewing in the Reading Room at The National Archives, Bomb Sight is making the maps available to citizen researchers, academics and students. They will be able to explore where the bombs fell and to discover memories and photographs from the period. The project has scanned original 1940s bomb census maps , geo-referenced the maps and digitally captured the geographical locations of all the falling bombs recorded on the original map. The data has then been integrated into 2 different types of applications.

Due to a costume mix-up this year Grumpy Santa had to dress-up as Mrs Santa. The kids gave it 0/10 for convincibility. 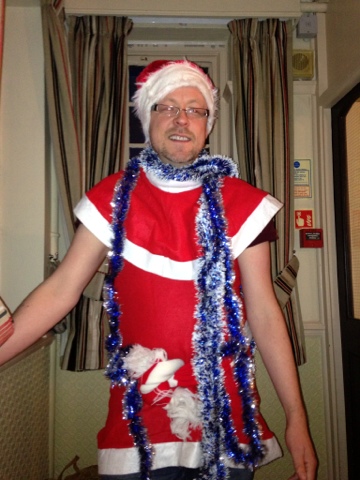 The Daily has removed this top comment from one of it's stories about the Nurse who recently took her own life. Self-regulation, eh? I said to Stu, "Please can you get me a newspaper?" "Don't be silly," he replied, "you can borrow my iPad." That spider never knew what fucking hit it.
Posted by overyourhead at Wednesday, December 05, 2012 0 comments

My brother and I laugh now at how competitive we were as kids. But I laugh more.
Posted by overyourhead at Tuesday, December 04, 2012 0 comments "Some birds are not meant to be caged, that's all. Their feathers are too bright, their songs too sweet and wild. So you let them go, or when you open the cage to feed them they somehow fly out past you. And the part of you that knows it was wrong to imprison them in the first place rejoices, but still, the place where you live is that much more drab and empty for their departure." - Stephen King

Last month Stu and I went to the latest Secret Cinema event - it was Frank Darabont's The Shawshank Redemption.

We started out at the Oak Hampton State Court (Bethnal Green Library that had been converted into the courtroom for the purposes of the night.) There we got condemned, sentenced and carted off by Prison Bus to the Oak Hampton State Penitentiary (aka Cardinal Pole School, in the east end of London.) The production had transformed the space, which was first a Huguenot Hospital then a Catholic School, into the world of the Shawshank Prison.

There was a strict admission procedure, as convicts we were introduced into a terrifying and brutal world. Prisoners learnt to survive by connecting with other convicts, passing secret notes between those they could trust, bribing the guards for illegitimate library cards (for beers) and finding inspiration through cultural means. Some of the offenders staged secret concerts. Mercury Prize nominated Sam Lee held an underground performance in the secret spaces all over the prison.

Andy Dufresne led a revolt by taking control of the Prison tannoy system, playing the Marriage of Figaro, the beauty of the music could be heard by every soul in Oak Hampton. This rebellion roused the convicts to open their ears and eyes to song, and art and cinema. Hope was awoken inside the state penitentiary walls at that moment.

There was a chapel, an exercise yard, prison cells, a laundry, medical facility, a parole room (with a suitably aggressive interview panel) and a library. All these areas were used to reenact parts of the film.

At about 9pm we had lock-down and were then lead into rooms where the film was finally shown to us inmates. We loved it. They even distributed contraband beer at the appropriate point in the film.

Future Cinema will be presenting The Shawshank Redemption again - opens in January 2013. And Secret Cinema returns in April 2013 in London, New York and Athens. 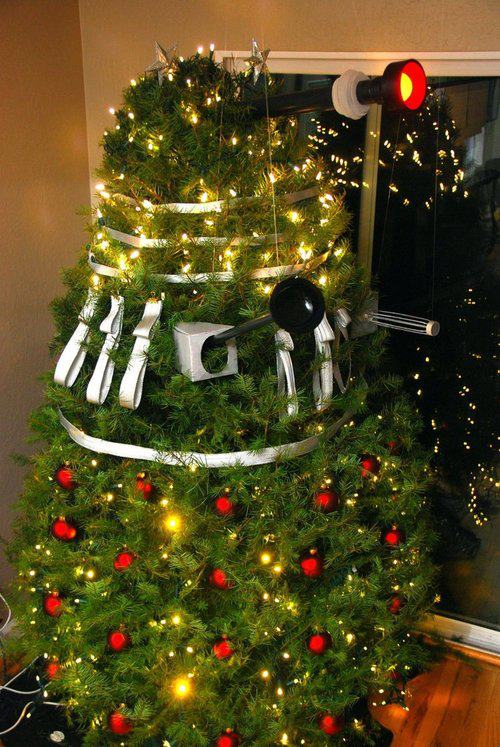