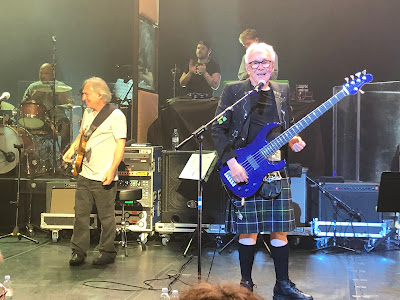 All the hits, all the covers, and all the (unnecessary) reinterpretations you could hope for. As ever with a Trevor Horn gig, the sound was amazing. He recreates his studio on stage - complete with computers, eight-piece string orchestra, backing vocalists, and all the sound engineers you could throw a stick at.

We sang, we jiggled about a bit, he laughed, we sang some more.

Great fun. And nostalgia by the bucket load. 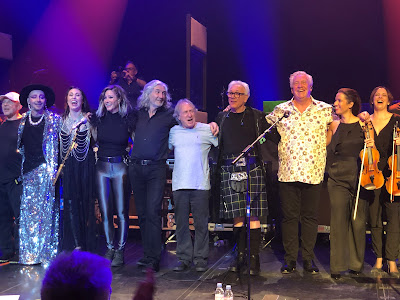 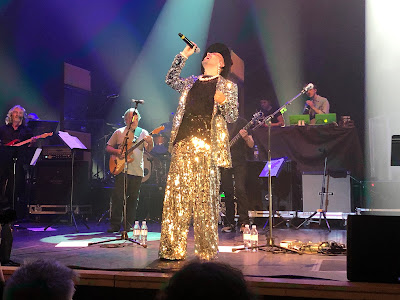 Encore:
Money for Nothing (Dire Straits cover) (with Danny Cummings) 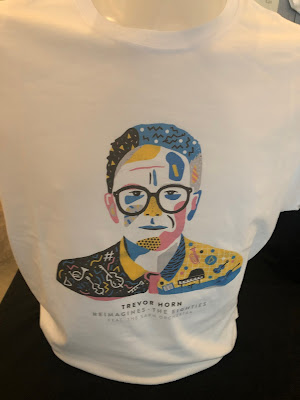