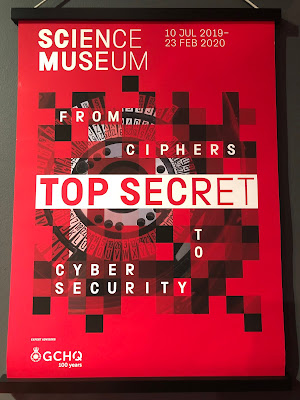 Last Friday afternoon Stuart and I went to look around Top Secret, the newly opened exhibition at the Science Museum in London's glitzy Knightsbridge.

From the trenches of the First World War to the latest in cyber security, Top Secret explores over a century’s worth of communications intelligence through hand-written documents, declassified files and previously unseen artefacts from the Science Museum Group's and GCHQ’s historic collections.

The exhibition traces the evolution of the gadgets and devices used to conceal crucial messages and to decode the secrets of others. We heard from GCHQ staff doing top secret work to defend against terror attacks and serious crime and discover the challenges of maintaining digital security in the 21st century.

We also explored the story of Alan Turing and the team of Bletchley Park codebreakers who broke the Enigma code in 1941, uncovered spy-craft from 1960’s Cold War espionage and there was an interactive puzzle zone.

Top Secret coincides with the 100th anniversary of GCHQ, the UK’s Intelligence, Security and Cyber agency. 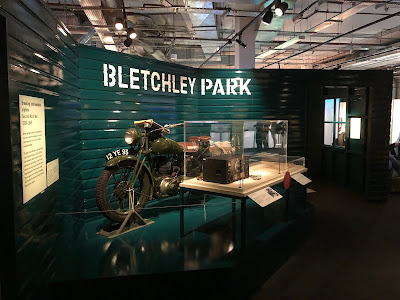 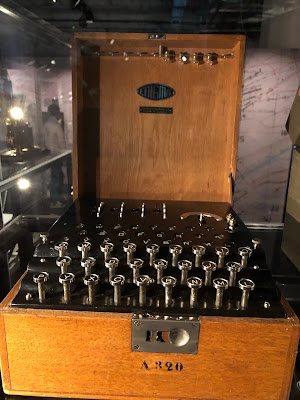 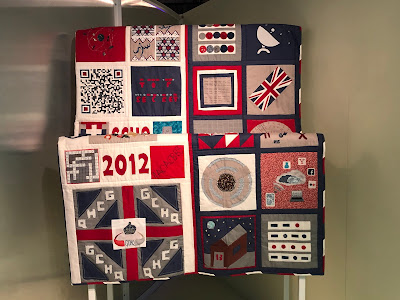 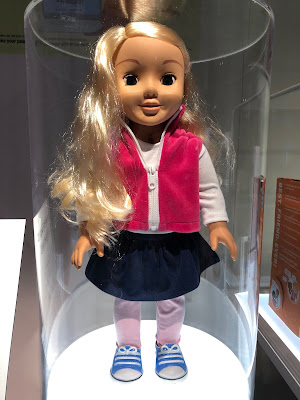 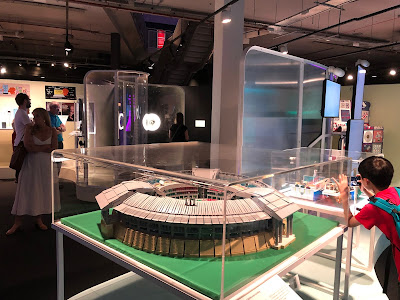 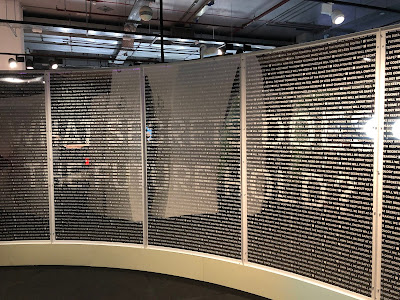 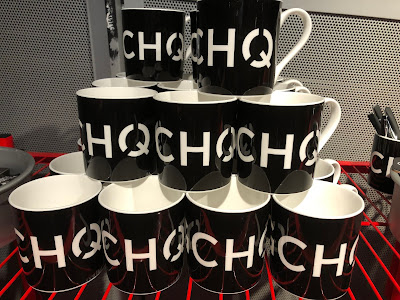 Posted by overyourhead at Wednesday, July 17, 2019