We got up early on our last day on The Vineyard to try out a new breakfast place (it was lovely) and do a bit of shopping (marginally less lovely). In both places we experienced that American cliche - the "over-cheery server."  Everything was big grin, 'amazing', and 'super'. Now, don't get me wrong, I like cheerful peeps, but it's as easy to detect a forced smile as it is to tell the difference between a ray of sunshine and a drunk Glaswegian with a grievance.
We'll miss The Vineyard though. Despite its, at times, forced smiliness, the people were really nice to us. And the place did look gorgeous.
But our dashing, white catamaran awaited us at the dock to zoom us across the water back to the Cape. And zoom it did.
Once landed in Hyannis we scuttled up the hill to the bus terminal to pick up our next mode of transport for the day, our old friend a Peter Pan coach that was to drive us as far along Cape Cod as it could, to Provincetown.
Provincetown, or Ptown to its friends, is nestled right at the northern tip of Cape Cod.
For historians, the seaside town is on the site of the Mayflower’s landing in 1620, commemorated by the towering Pilgrim Monument and neighbouring Provincetown Museum.
For everyone else, Ptown is known as a longtime haven for artists, lesbians and gay men.
There are numerous galleries, restaurants, nightclubs, cabarets, and specialty shops clustered on and around lively Commercial Street. And loads of gay bars too.
And guess what? We'd arrived, quite coincidentally on the weekend of Pride. Gay on gay plus an extra serving of gay.
For the next three night we were staying at the Salt House Inn - run by the devilishly handsome Teddy. Once installed in our charming rooms, we ventured out to Commercial Street to admire the quaint artists, and even quainter lesbians and gay men.
Ptown is infact lovely, the views across the harbour delightful, and little shops and houses chocolate-box perfect.
We walked around for an hour or two just soaking it all in. Then we enjoyed a sundowner at Pepe's overlooking the harbour and people-watching as couples walked hand in hand along the shore.
After our own stroll and our cocktails we had started to feel hungry so we headed back to the Salt House Inn to change for dinner. We had found a hidden gem of an Italian called Ciro & Sal's earlier which we returned to for nosh. They served us beautiful food, a fruity red, but happily with no side orders of the over-cheeriness we'd been gradually getting used to.
After dinner we dropped into a local bar for a quick night cap - well, another bottle of red. But you would, wouldn't you? We are on holiday after all.
And it was a very nice, warming way to end our first day in Ptown. 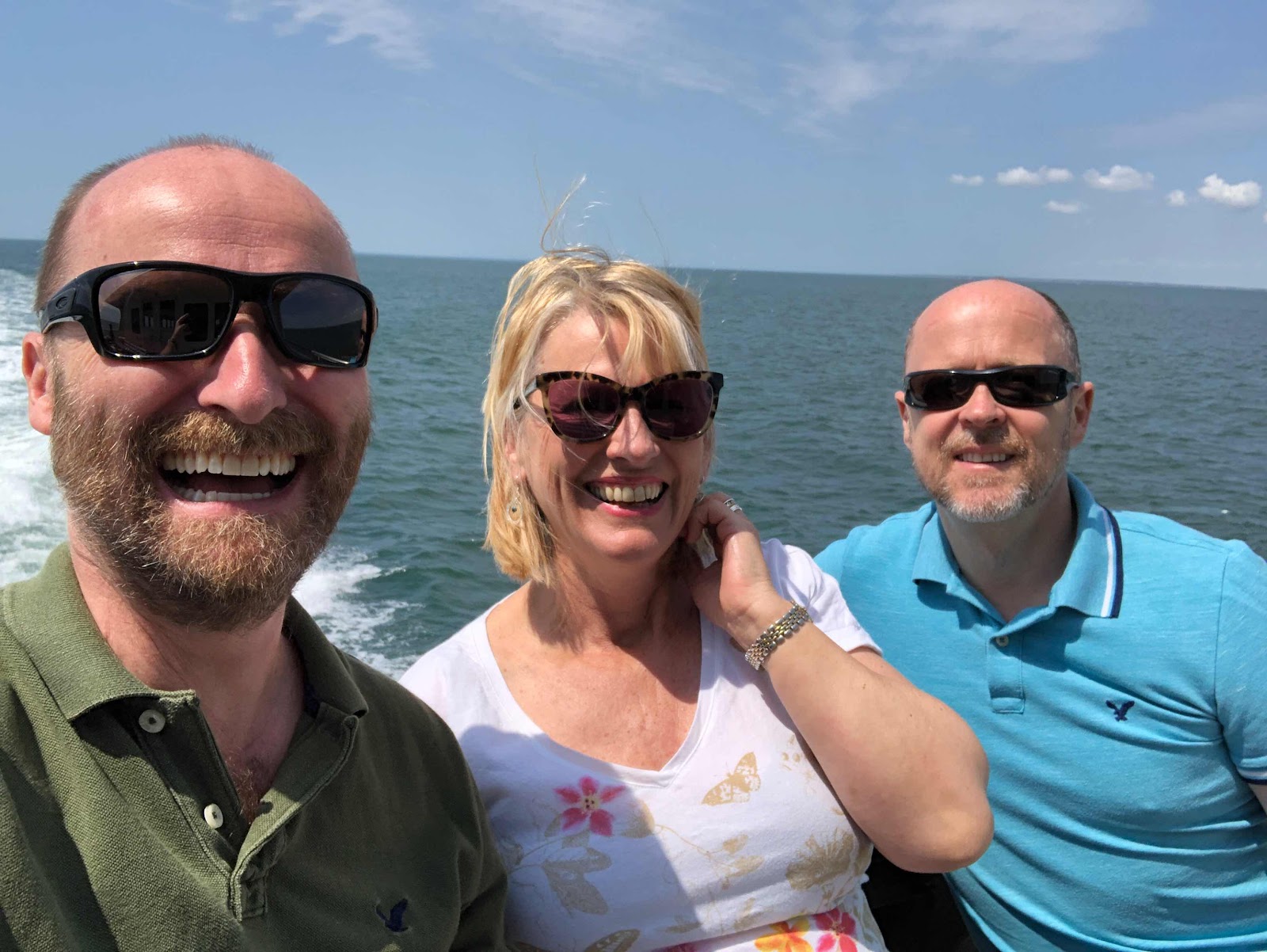 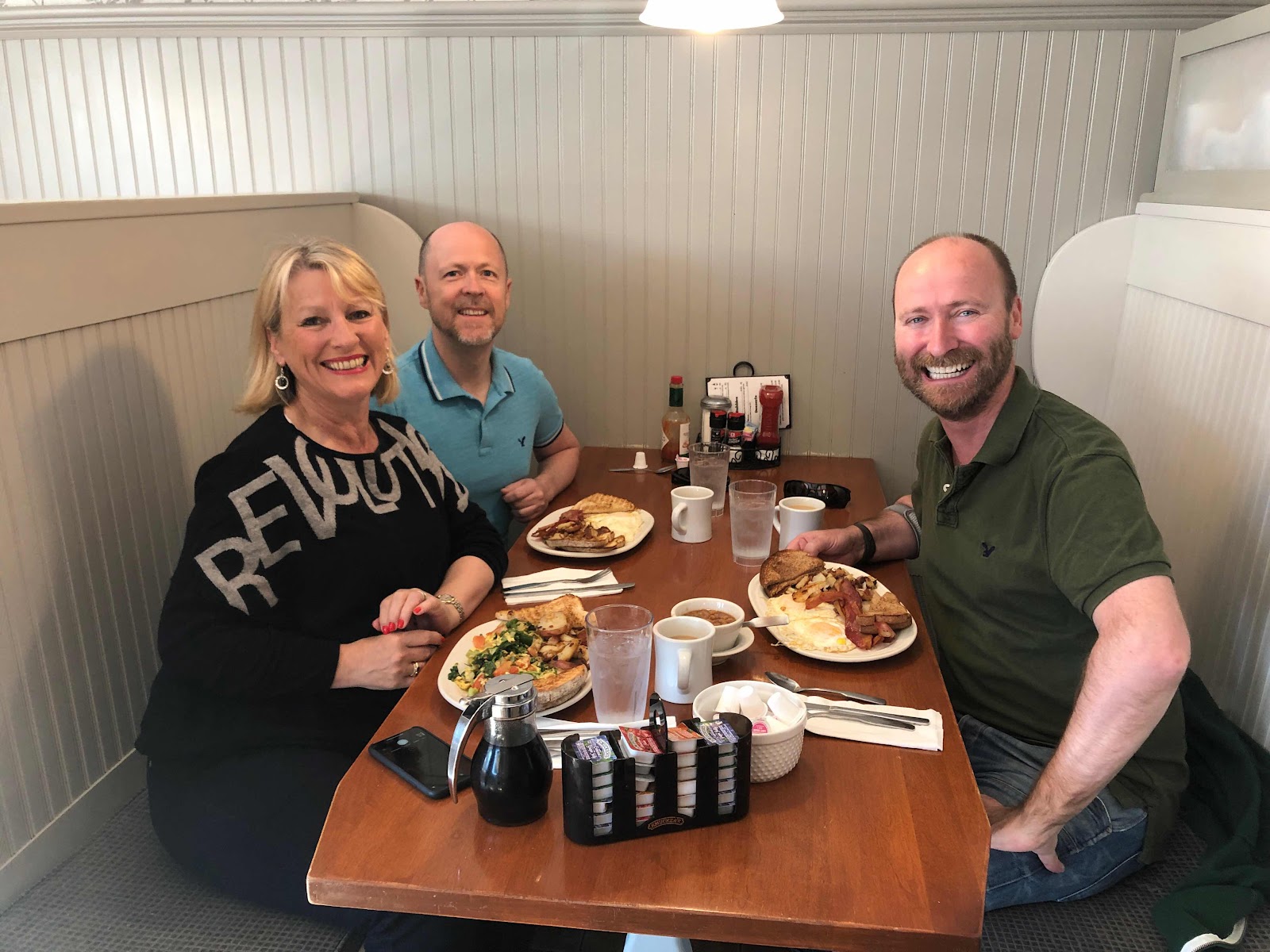 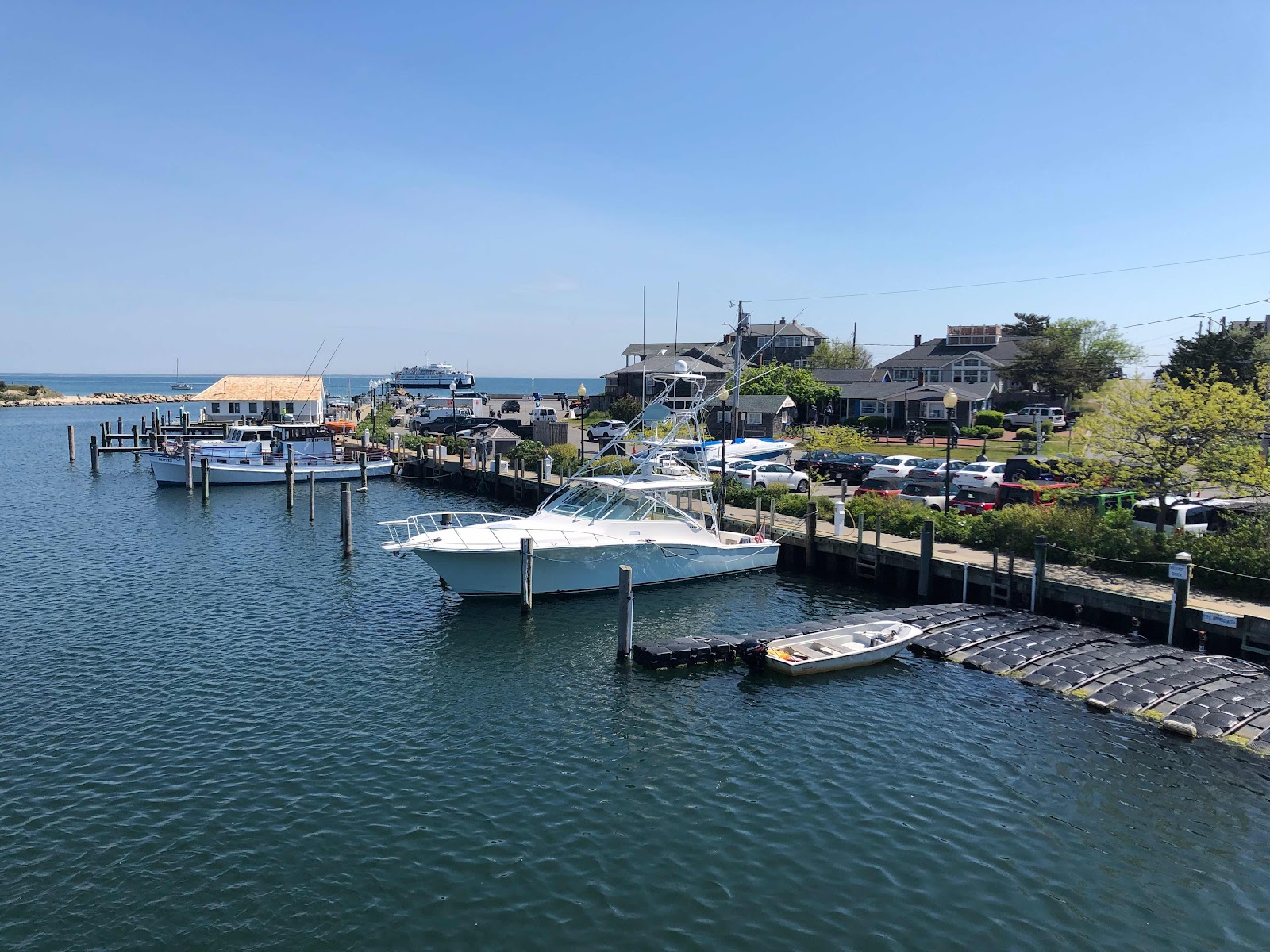 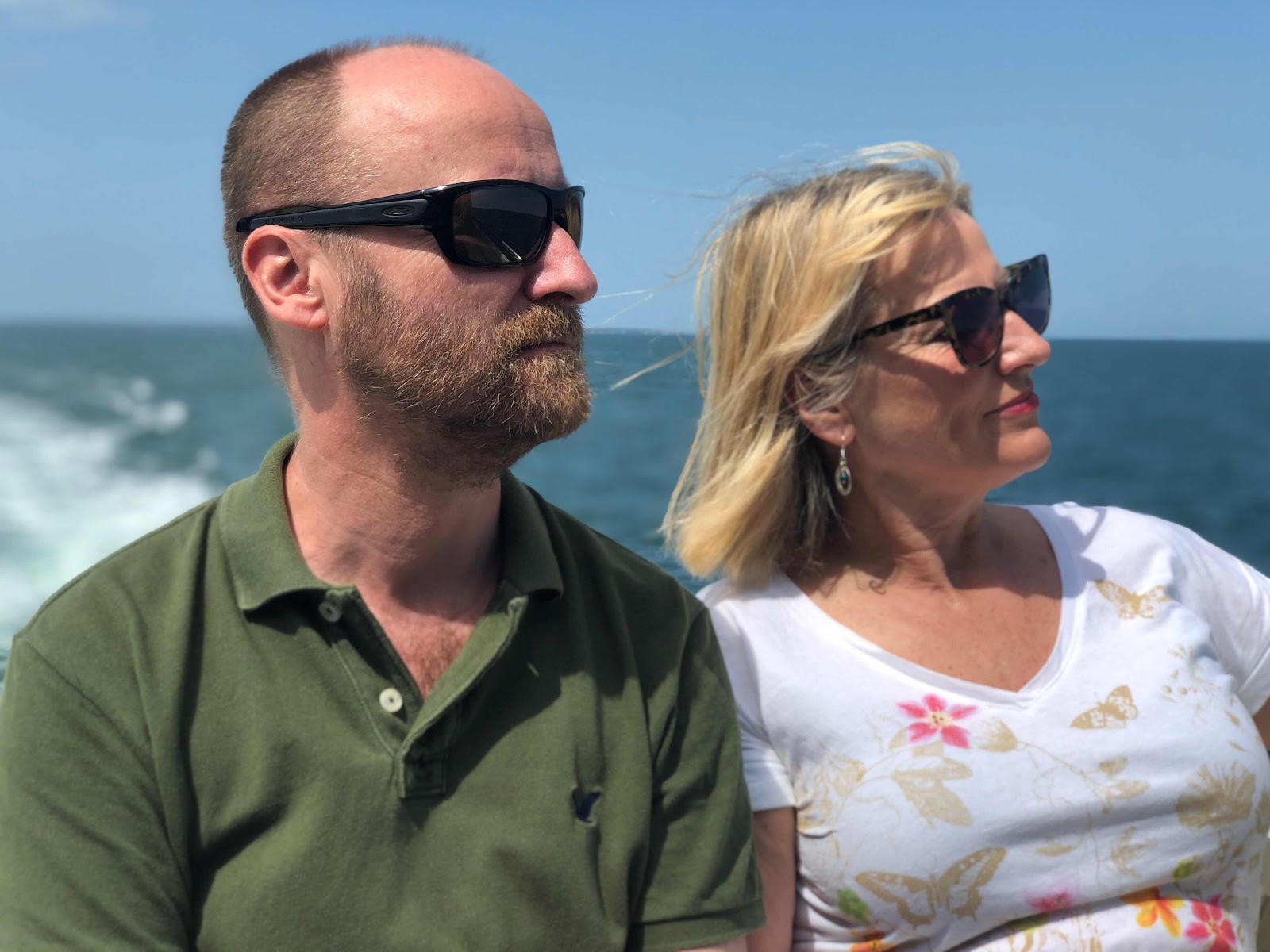 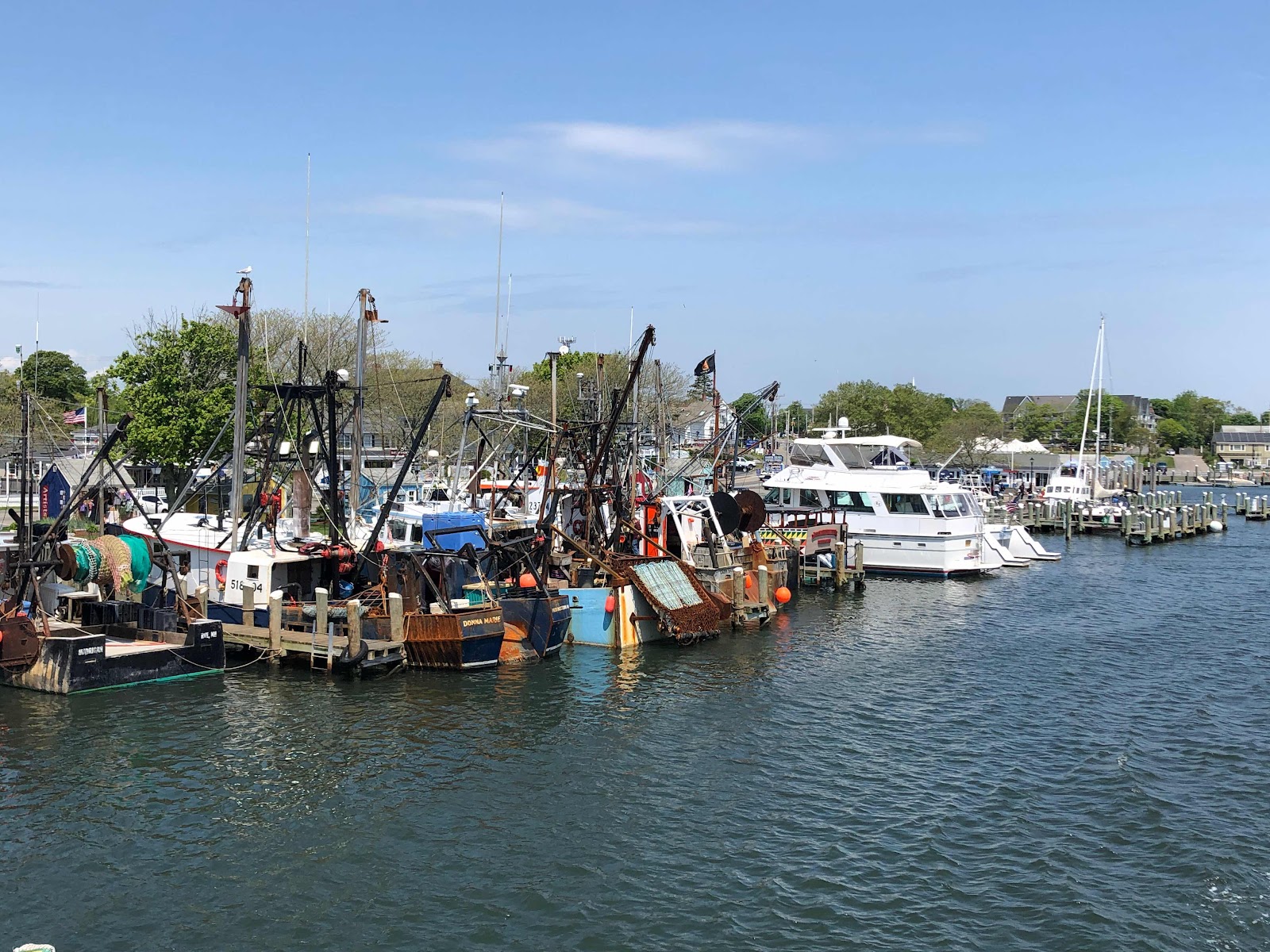 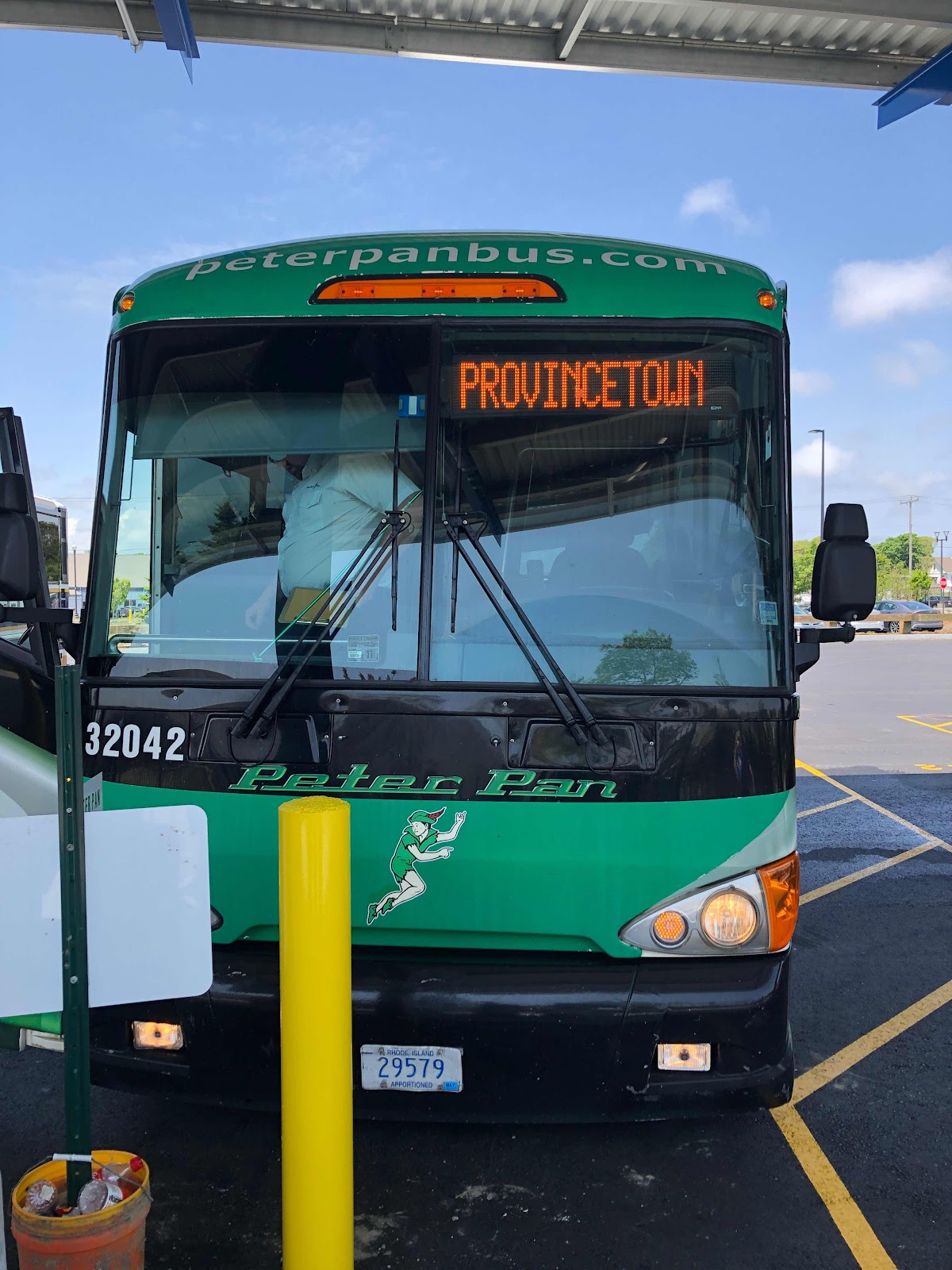 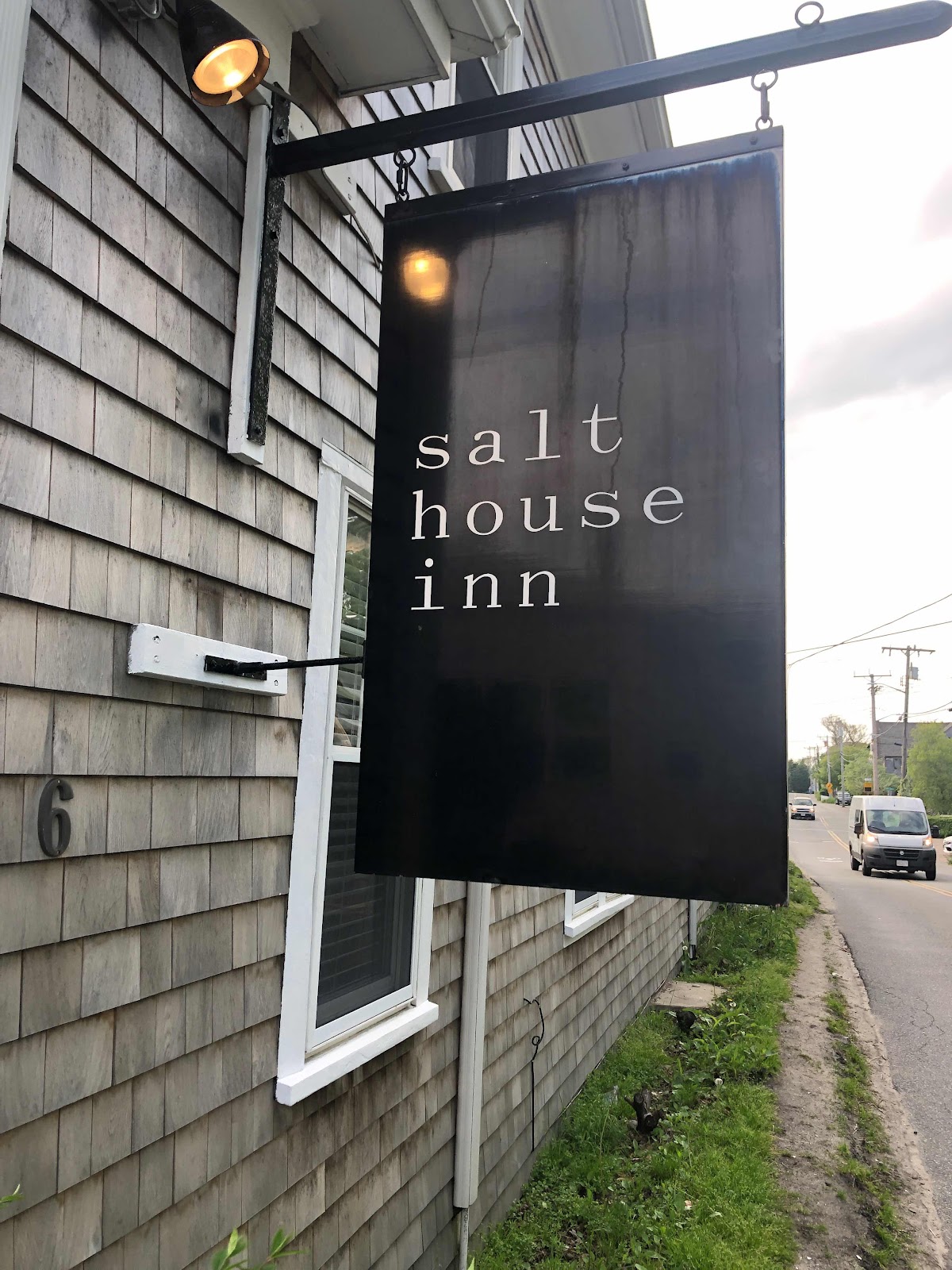 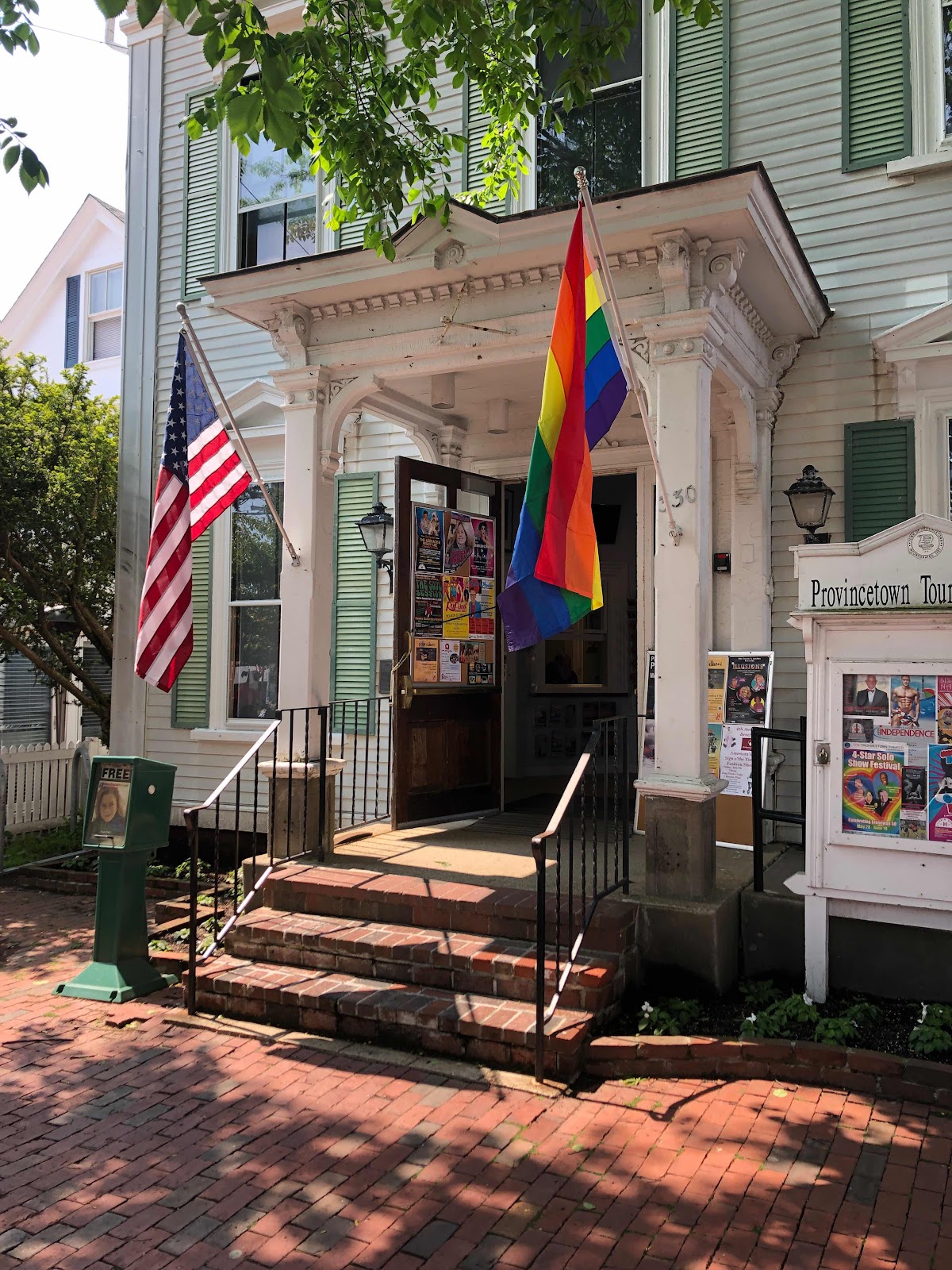 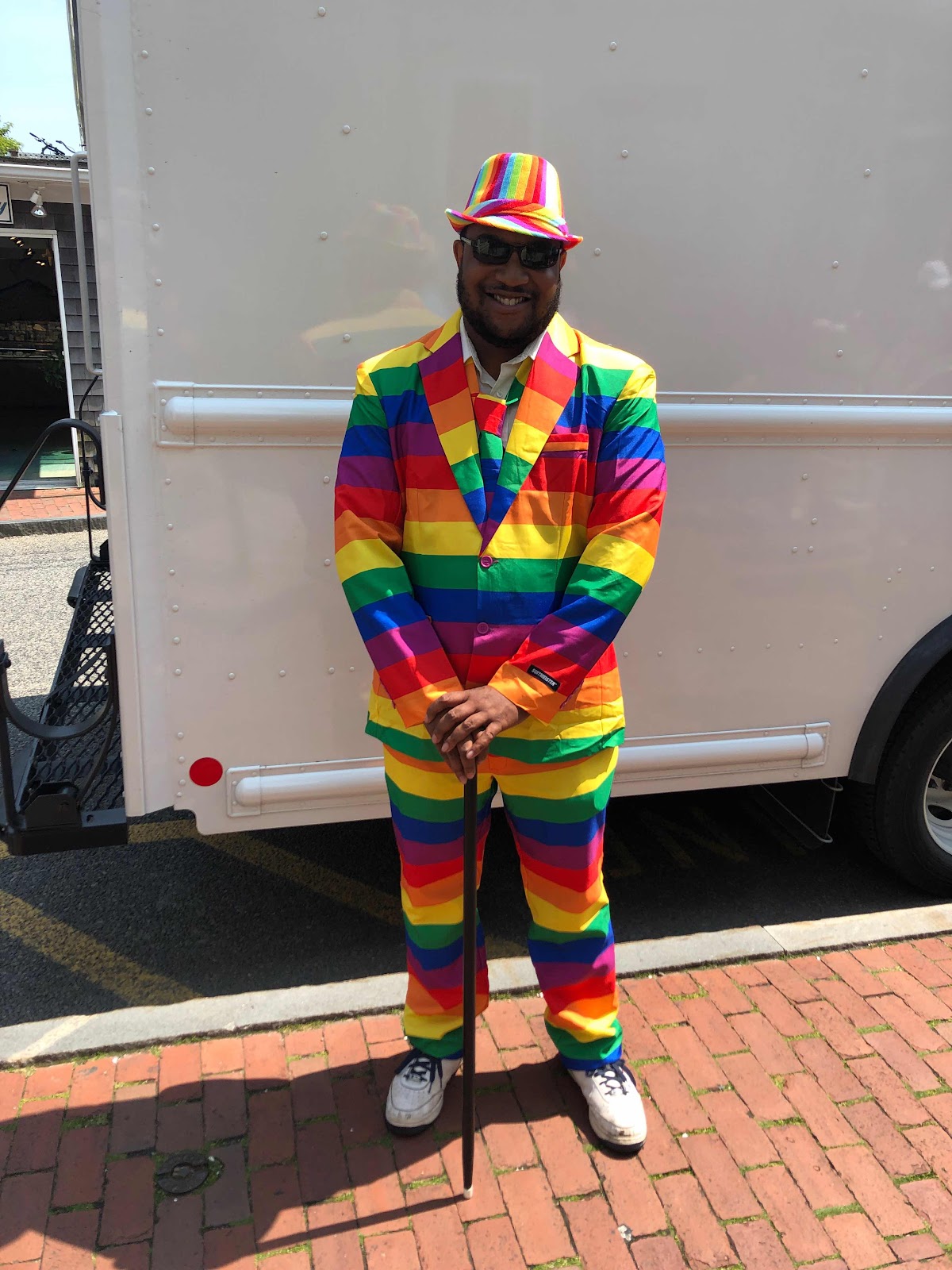 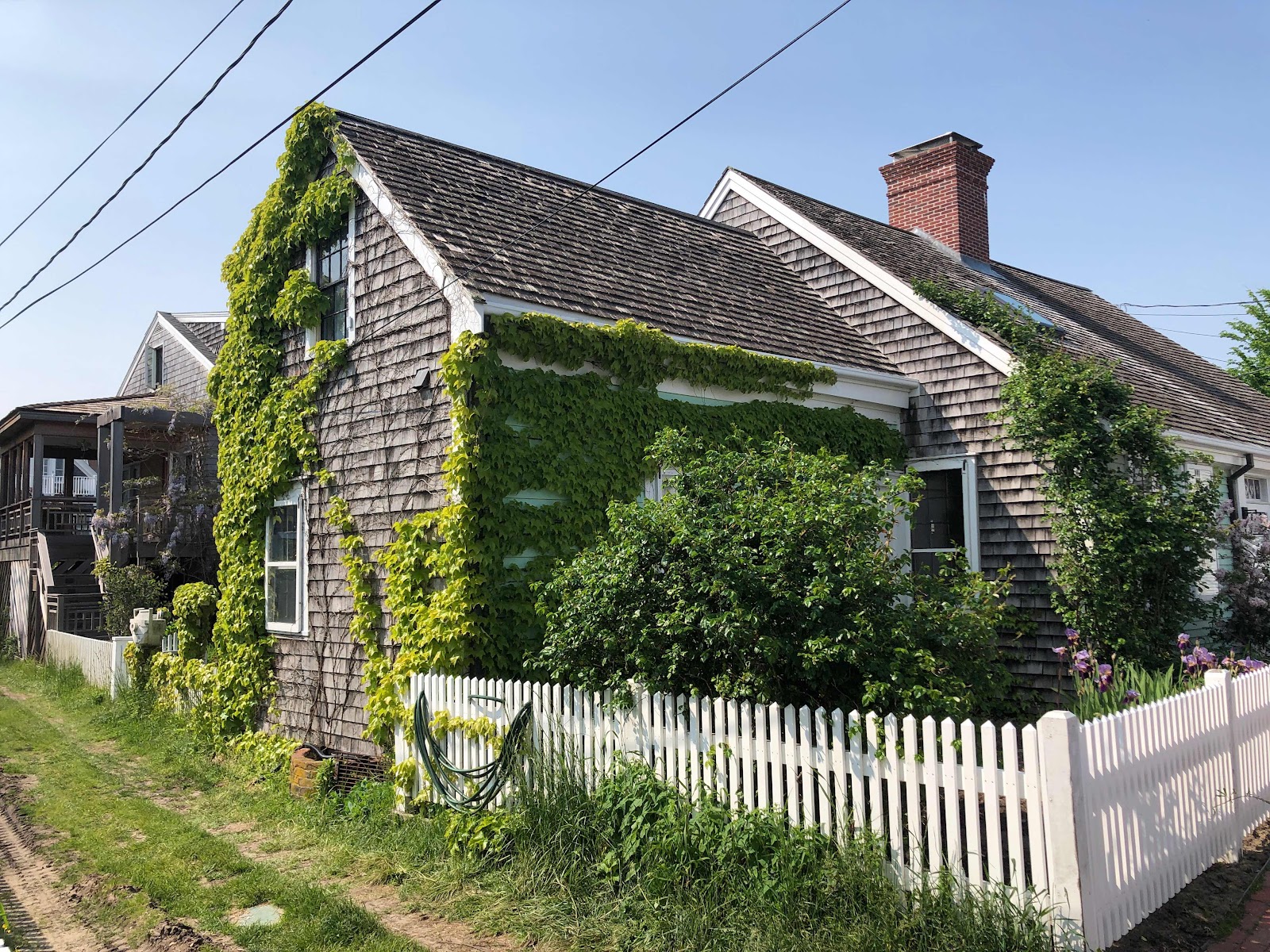 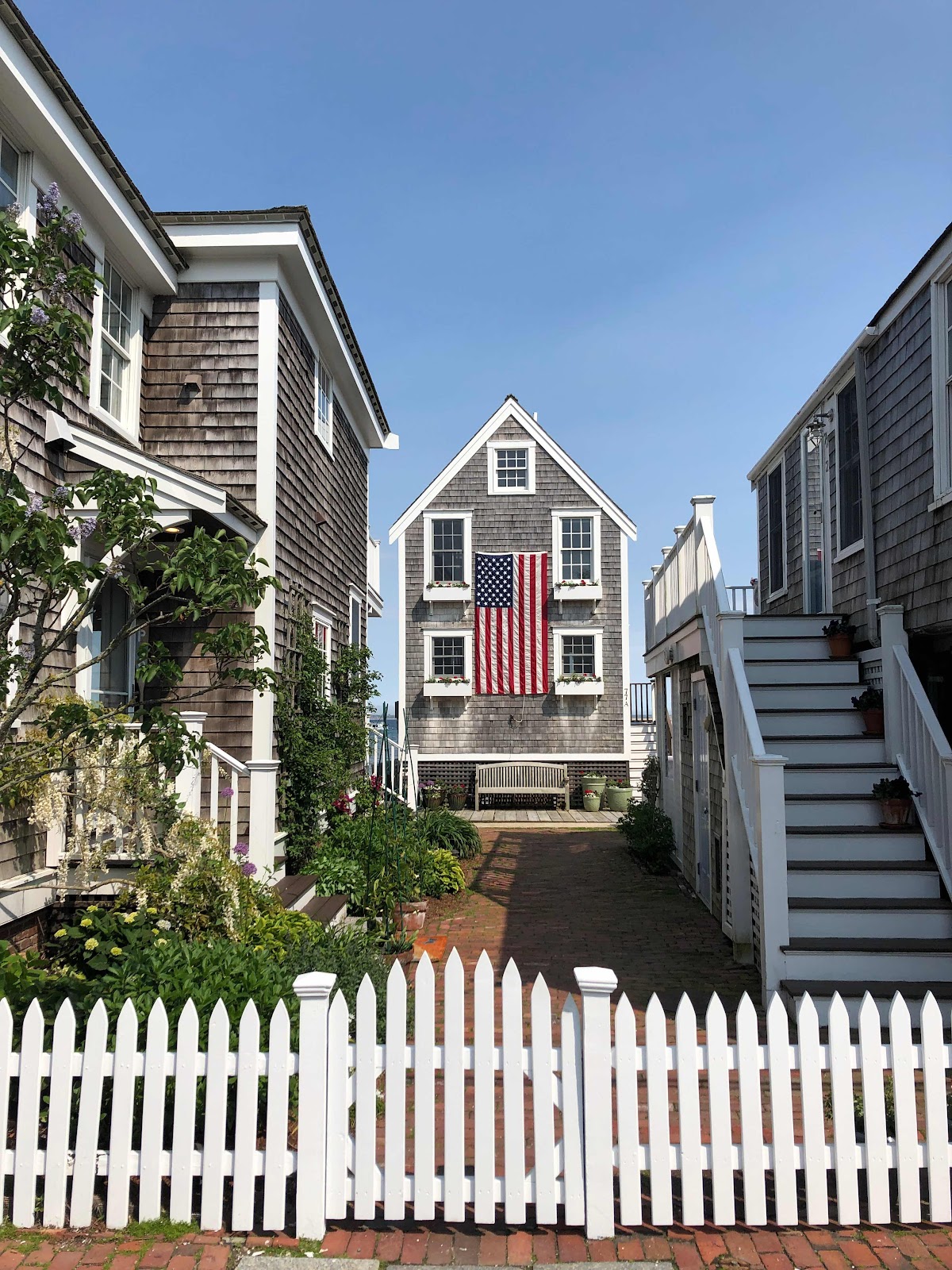 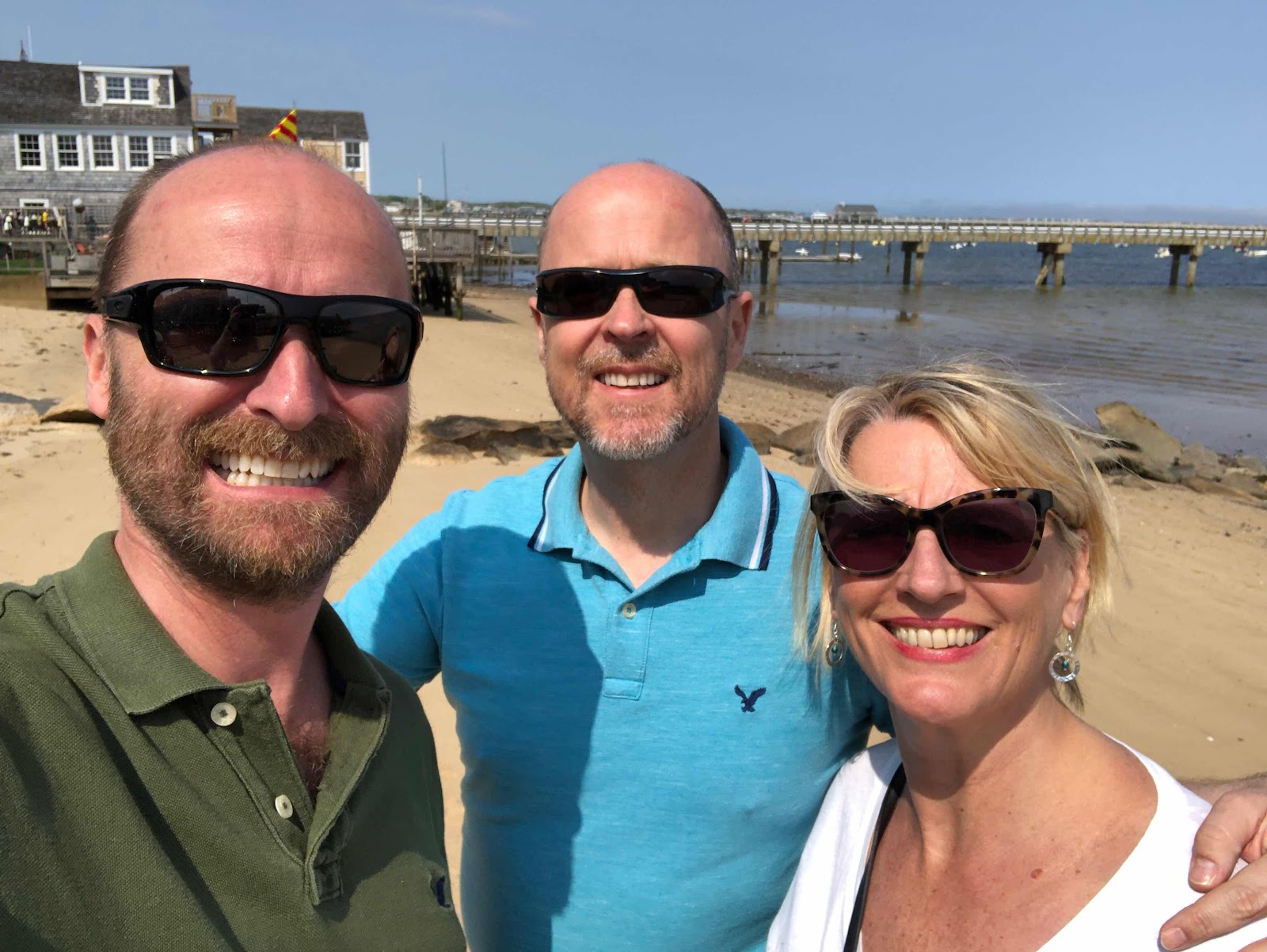 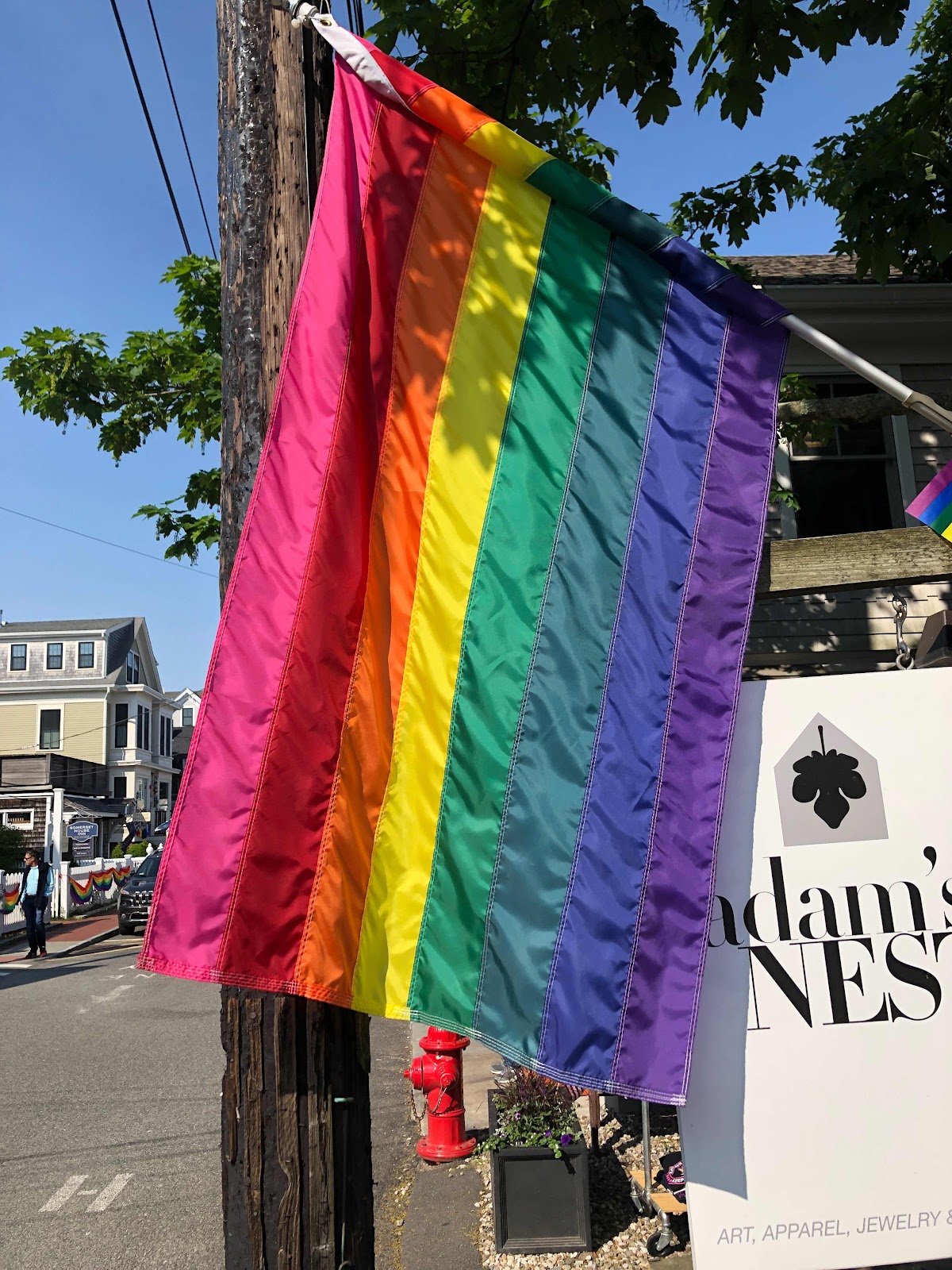 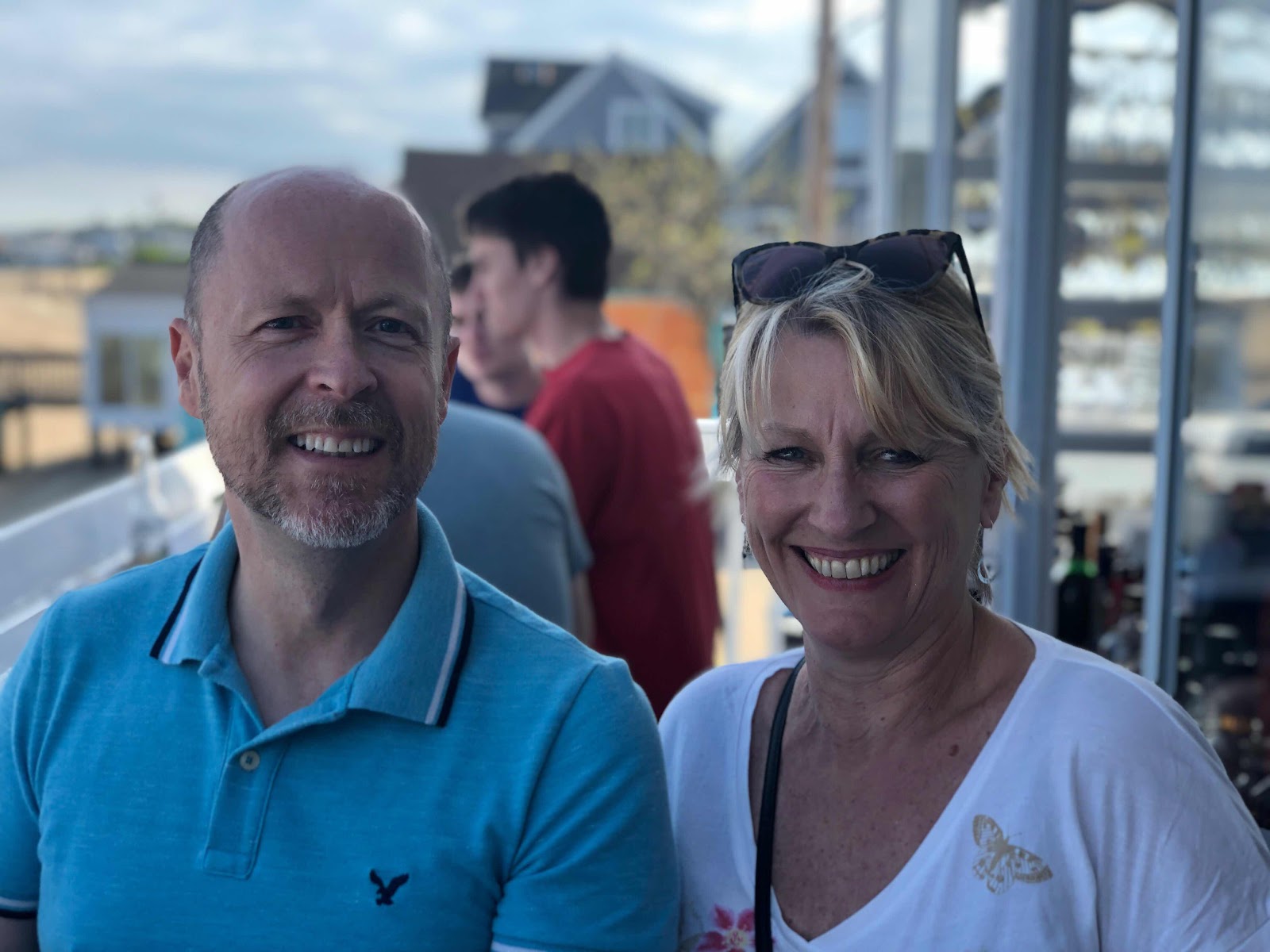 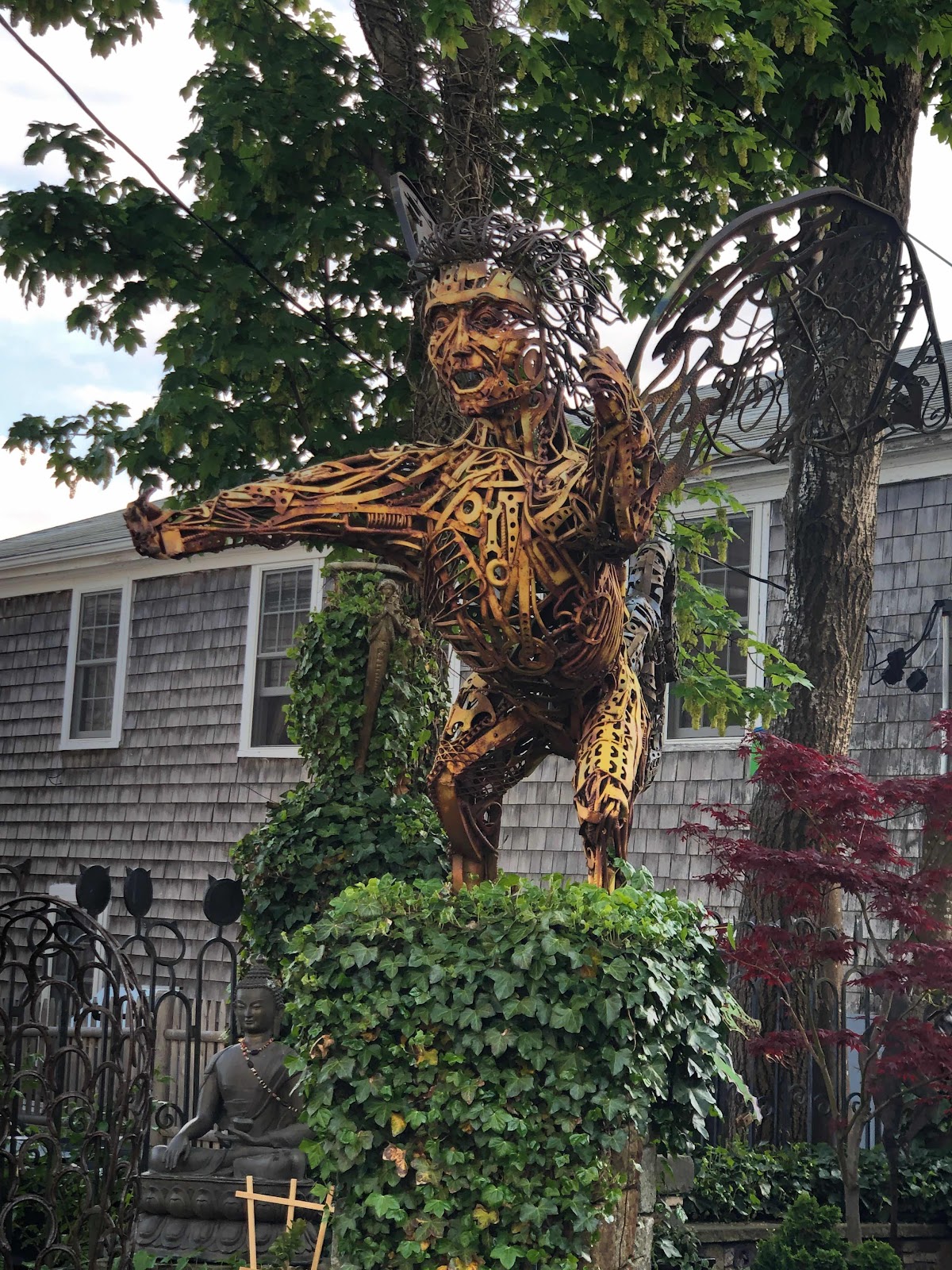 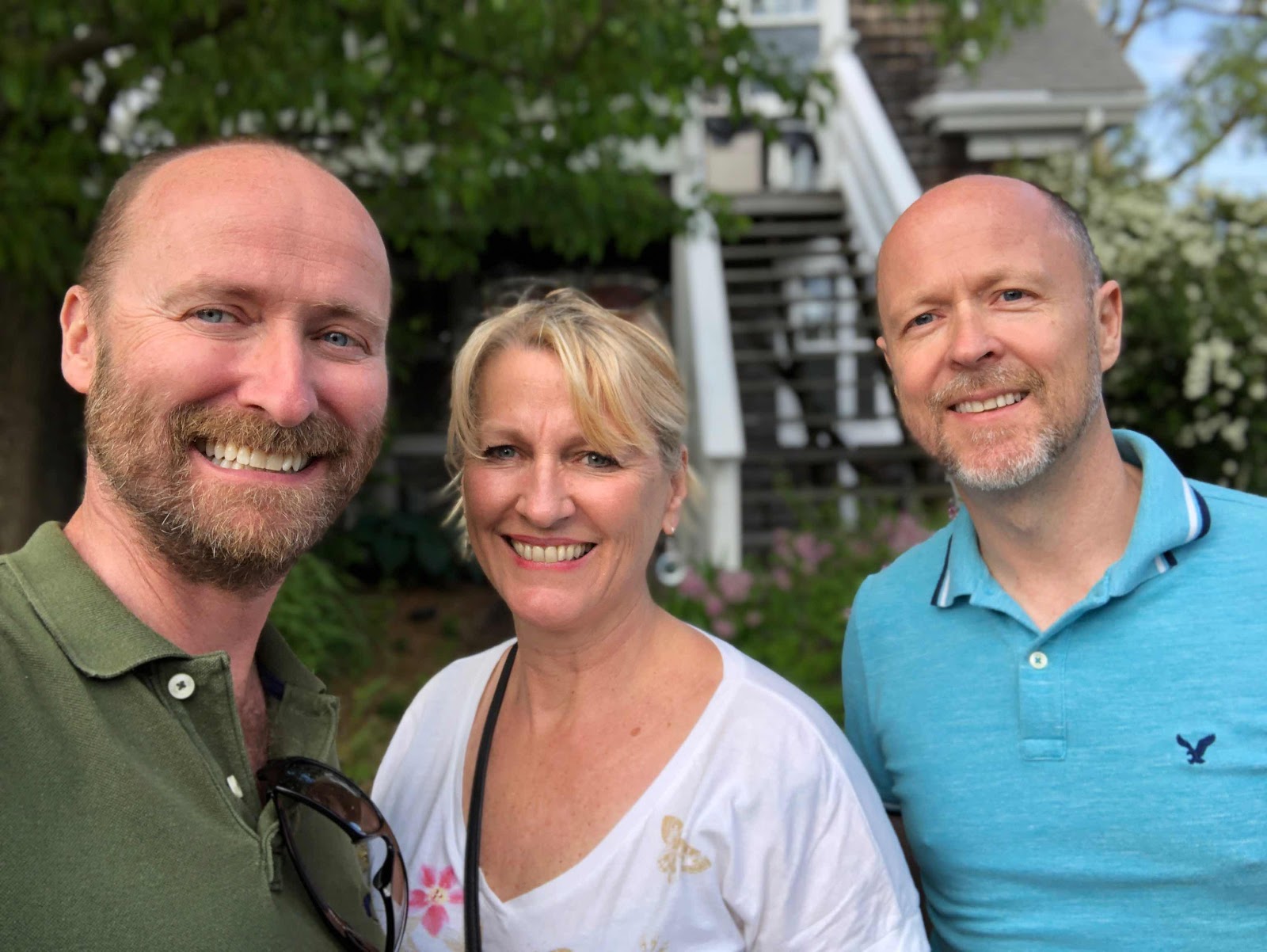 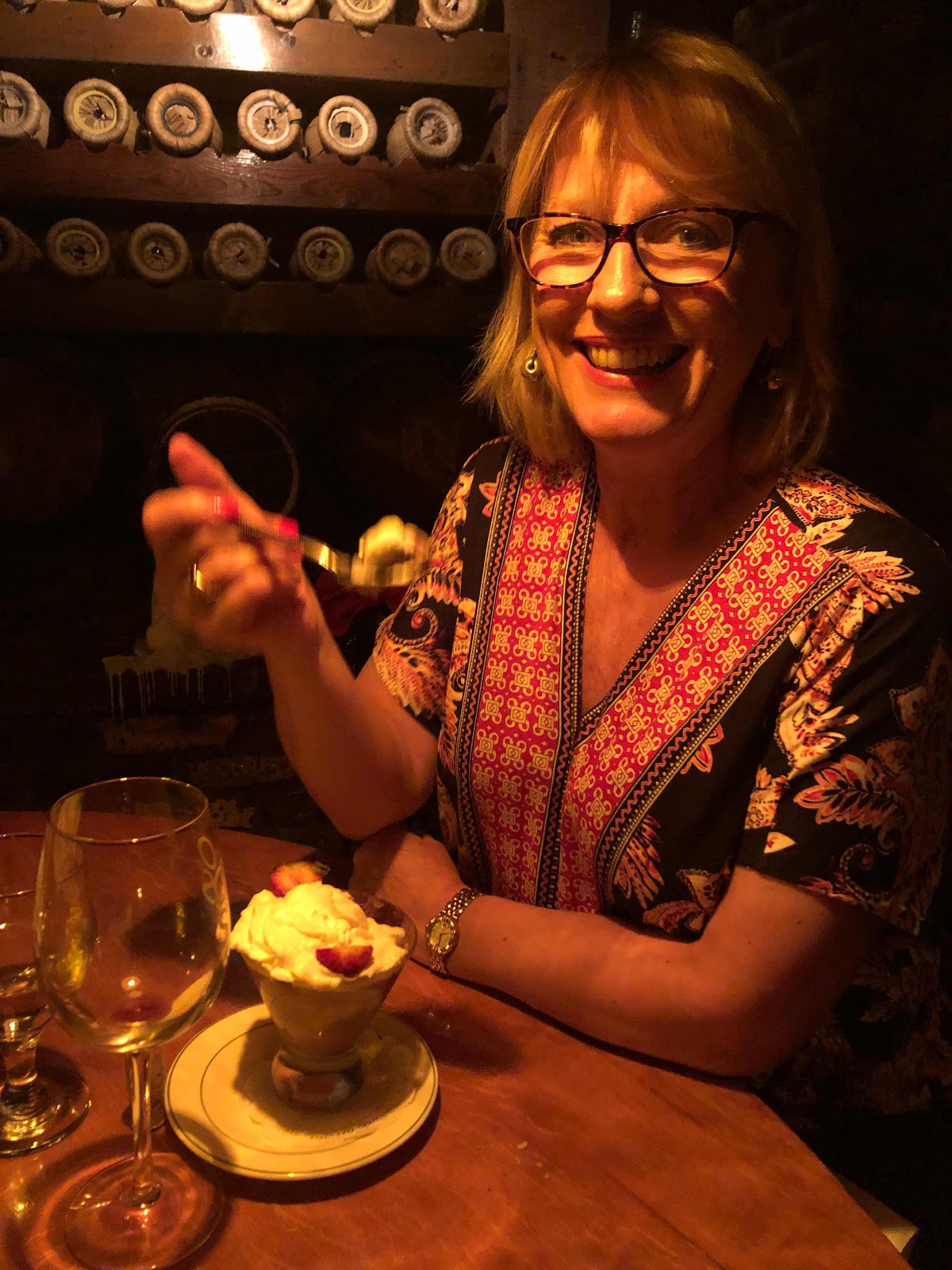