Cendrillon @ Glyndebourne "It's panto and vulgar panto at that. We loved it!" ... 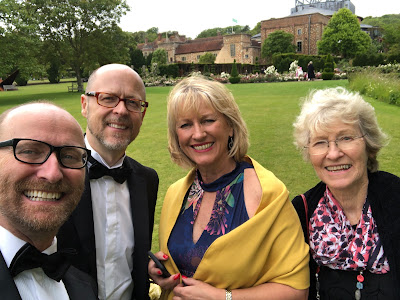 Glyndebourne is a posh English country house, the site of an opera house that, since 1934, has been the venue for the annual Glyndebourne Festival Opera. Initially, operas were presented within the house but there is now a freestanding opera house in its grounds. The house itself is thought to be about six hundred years old and listed at grade II.

The weather had been a bit iffy on the drive down but cleared just as we arrived so we picnicked in the beautiful gardens - nestled amongst the flowers. Jo and Myrtle had laid on a super spread and we quaffed a bottle of fizz as we people watched, waiting for the opera to start. 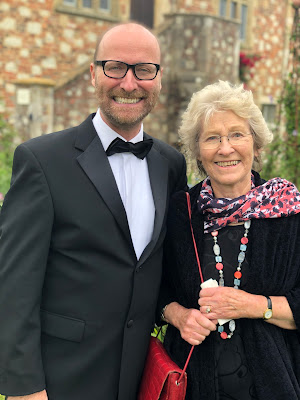 Cendrillon a.k.a. Cinderella is described as a fairy tale in four acts by Jules Massenet to a French libretto by Henri Caïn based on Perrault's 1698 version of the Cinderella fairy tale.

This production - Fiona Shaw’s - was making its Festival debut, re-directed by Fiona Dunn and conducted by John Wilson, with a cast led by Glyndebourne favourites Danielle de Niese as Cendrillon and Kate Lindsey as her Prince.

The familiar story sees sweet-natured Cendrillon (Cinders) living life as a servant with her cruel stepmother, stepsisters, and downtrodden father. Only here, we see a very modern updating - as mentioned, both love-interests are played by women.

Transformed for just one night, Cendrillon captures the female Prince’s heart at the royal ball. Will she find a way to escape domestic drudgery and reclaim her beloved? With a little help from her Fairy Godmother, she just might.

And this enchanting love story is further updated by an huge injection of broad, burlesque comedy. The stepsisters are hilarious dames taking selfies, throwing up after nights on the tiles, and sporting gaudy colourful outfits. It's panto and vulgar panto at that. We loved it!

De Niese is always a powerful stage presence but vocally she is outshone by the precision coloratura of Nina Minasyan’s Fairy Godmother. In the pit, John Wilson, best known for his work in musicals, brings a degree of brashness to the sumptuous score but there is also fine-grained delicacy.

And guess what? We laughed. A lot. It turns out that panto and Massenet go well together. 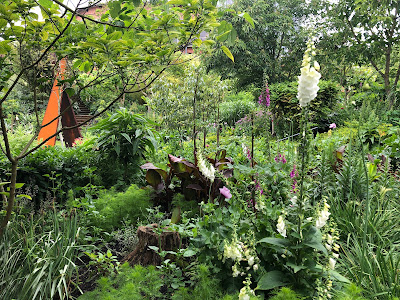 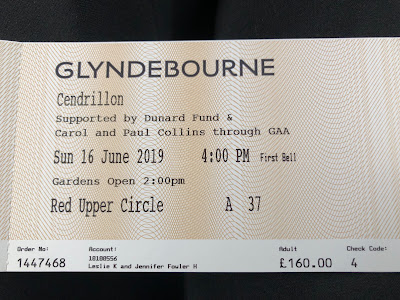 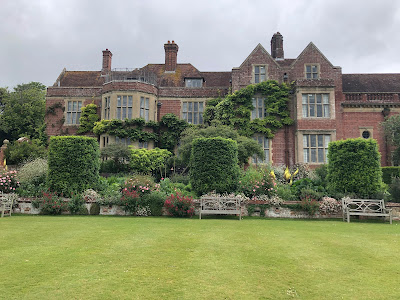 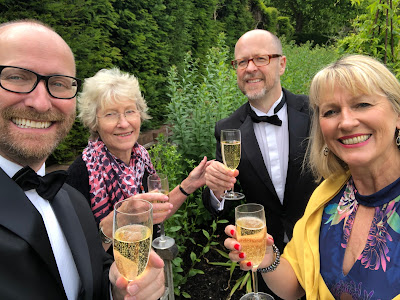 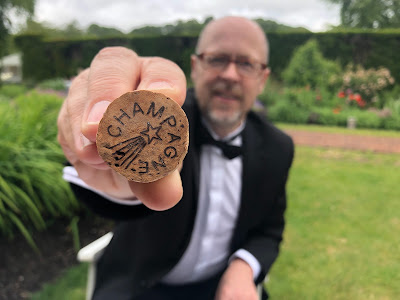 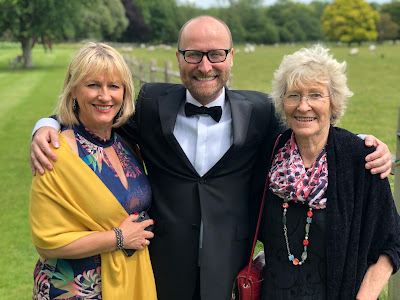 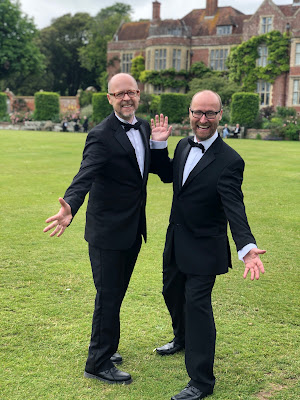 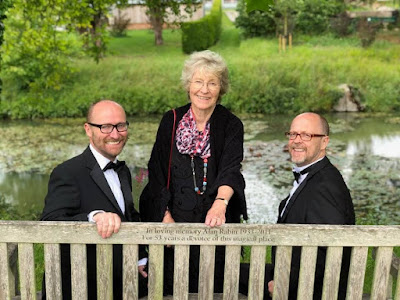 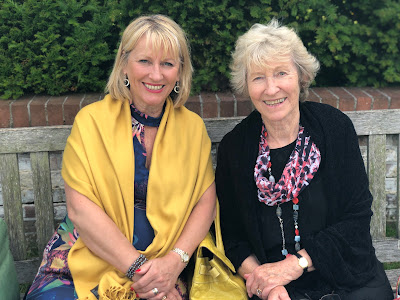