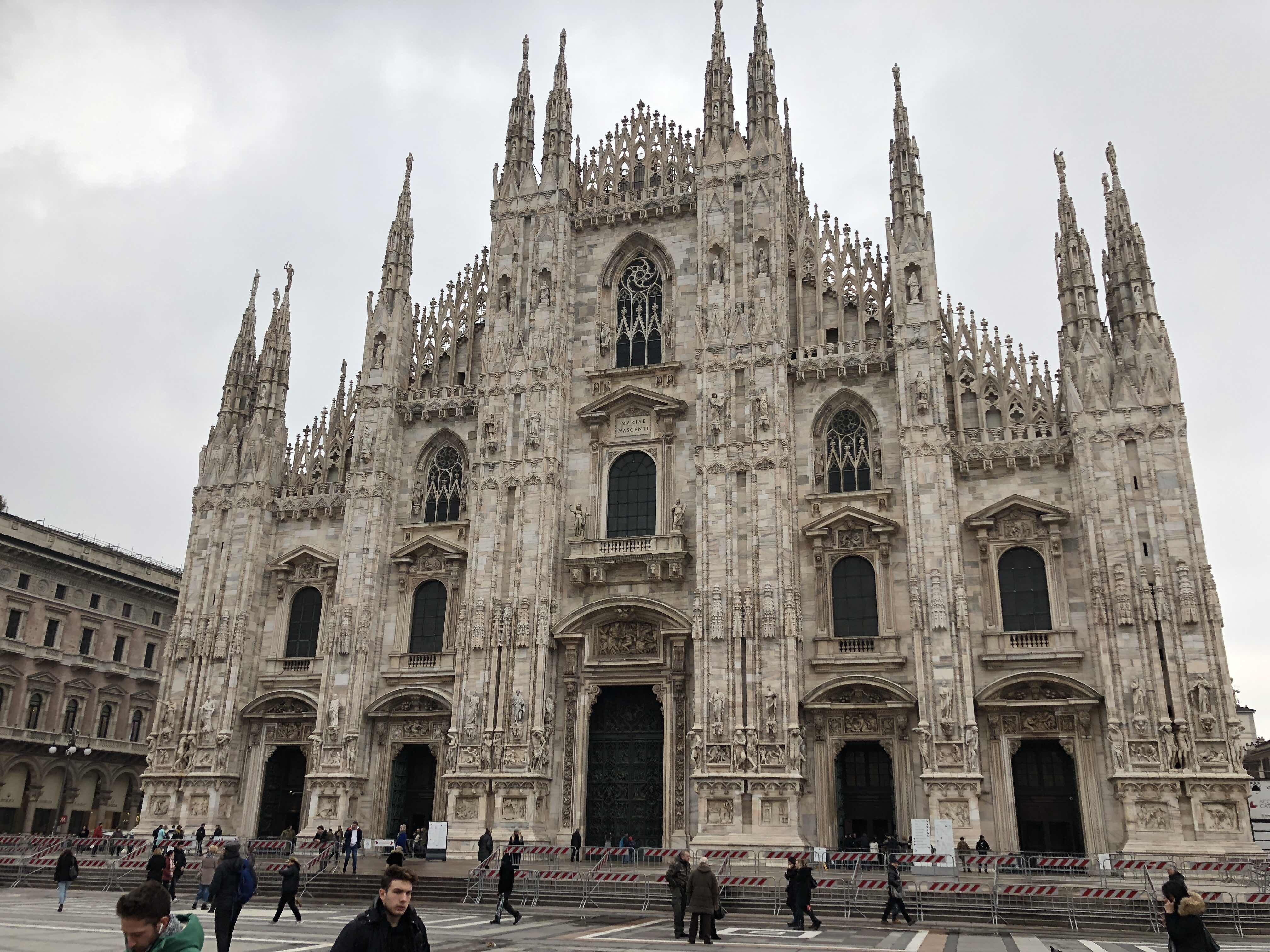 Yesterday I took a half-day guided city tour of Milan. It was part bus, part walking and wasn’t particularly cheap but we sure packed a lot in.
Highlights for me were the massive Duomo Cathedral, the iconic La Scala opera house, and Leonardo Da Vinci’s pièce de résistance The Last Supper.
And I learnt a few things on the way too. So here we go...
The Last Supper is housed in a dust free building with pneumatic air locks - as we entred one glass-walled room the doors would close behind us and we had to wait for the doors to the next sealed room to open. Very sci-fi. You only get 15 mins in there though.
They fucking hate Dan Brown.
At La Scala all the boxes were private until 1918. Each had it’s own little kitchen, allowed gambling, and patrons were known to have sex in them. Patrons would arrive at 7-30pm, eat dinner, play cards, muck about a bit and then the opera started at midnight and ended at 4 or 5am. The people were part of the performance really. The music was largely incidental. Only after the Great War were rules of behaviour introduced.
As our guide put it, “Italian rich people enjoy three things - having kids, making wars and eating meat -  fucking, fighting and hunting. Music and Art are for everyone else.”
The Duomo Cathedral is massive. Built in 1776 of largely pink marble it is one of the biggest in the world. Capacity 40,000 believers.
Milan is situated between two rivers - hence the name Mi(d) Lan(d).
Da Vinci stayed in Milan for 20 years.
Inter Milan used to play in a football stadium built by Napoleon before they moved to the San Siro - a place they share with AC Milan.  And where we are going tonight to watch Arsenal play - the reason for my visit. 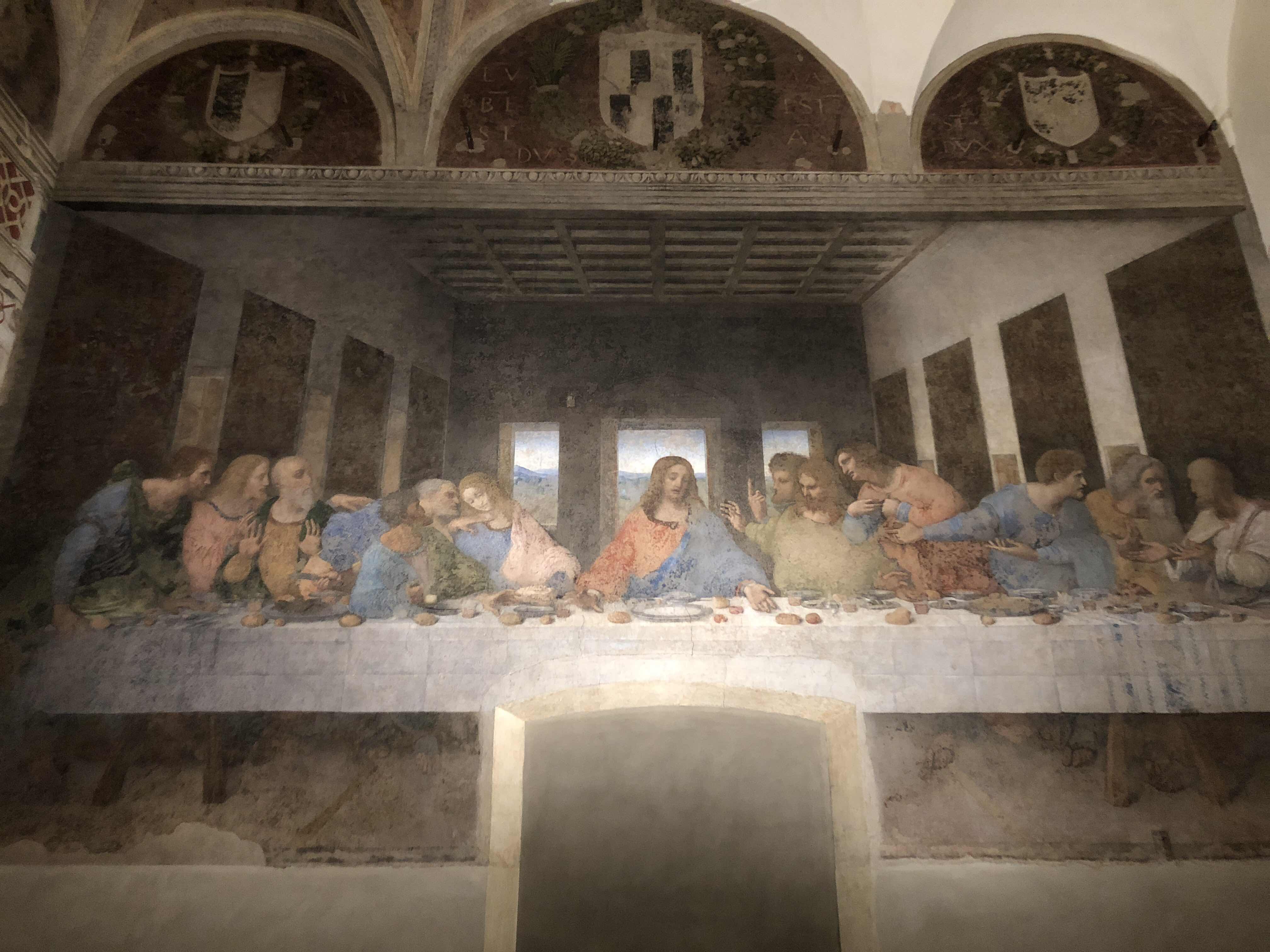 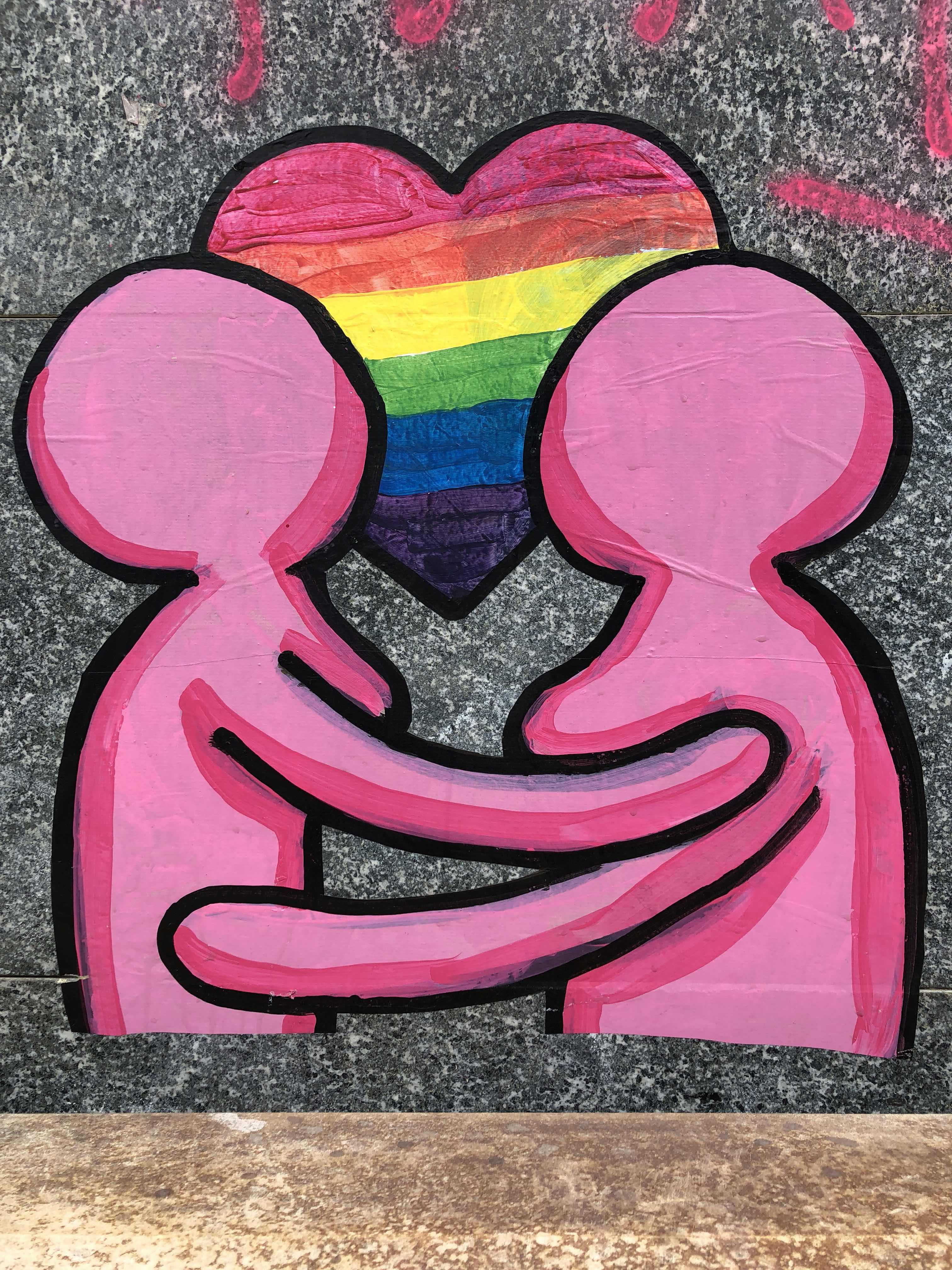 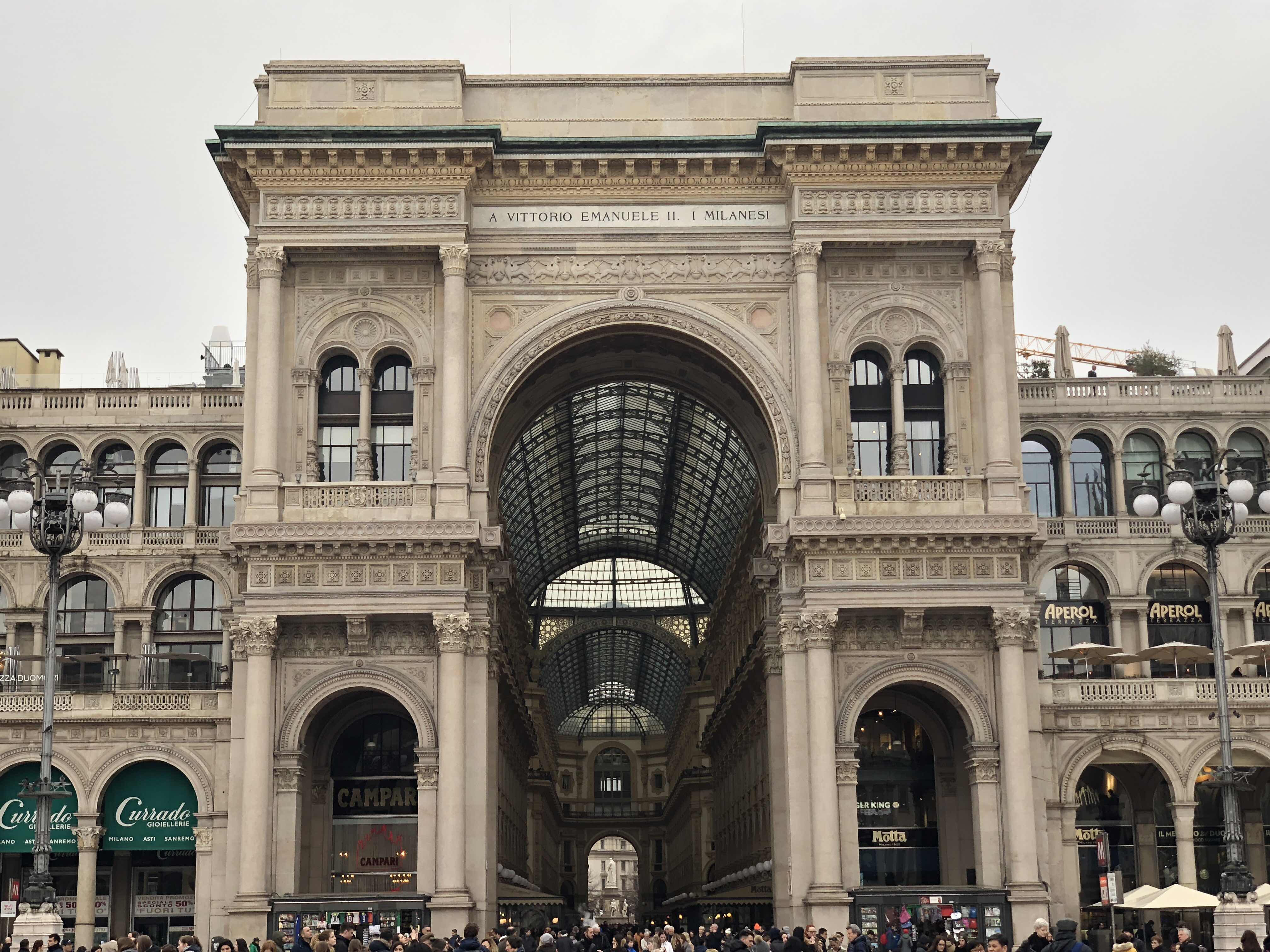 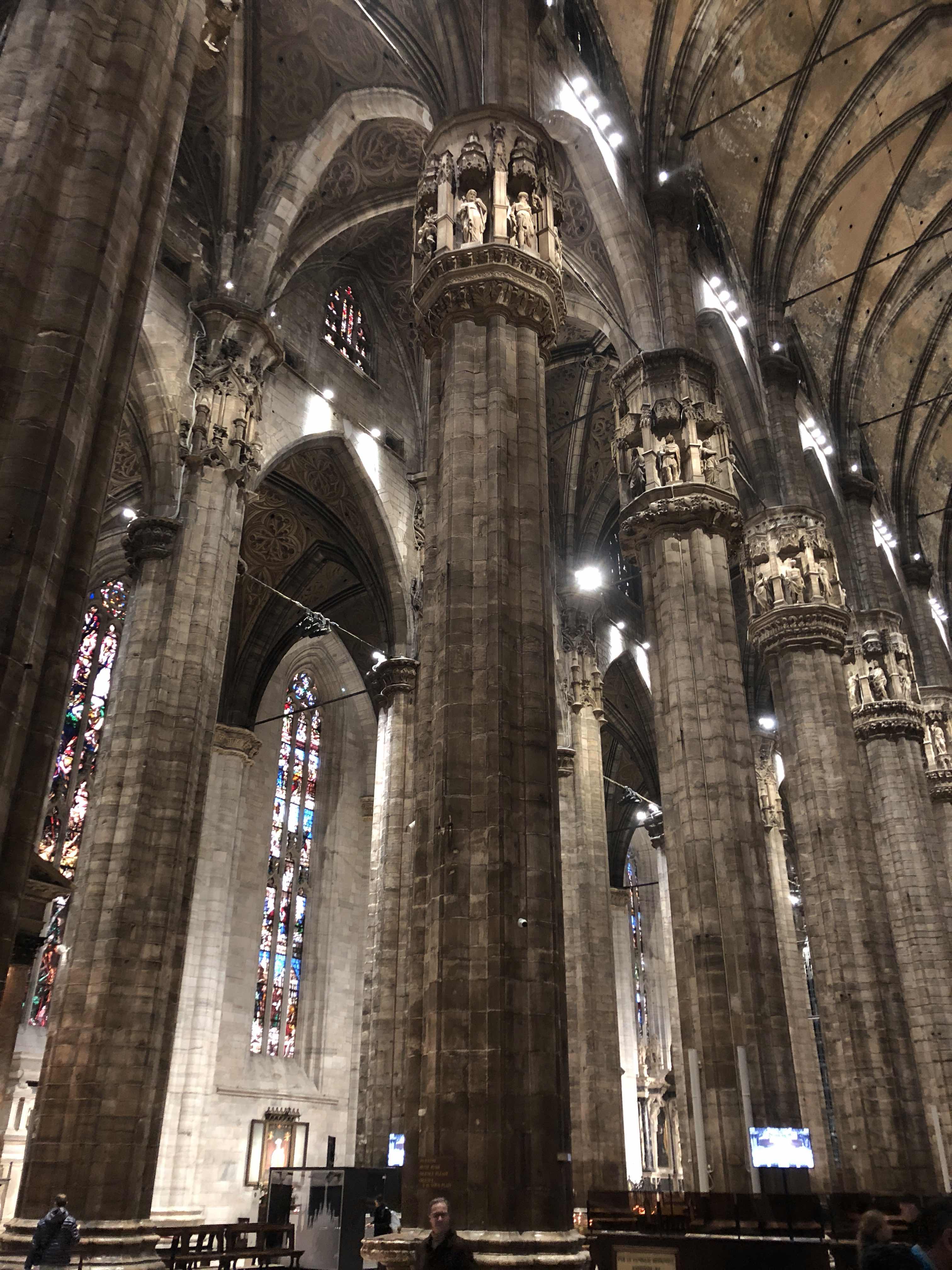 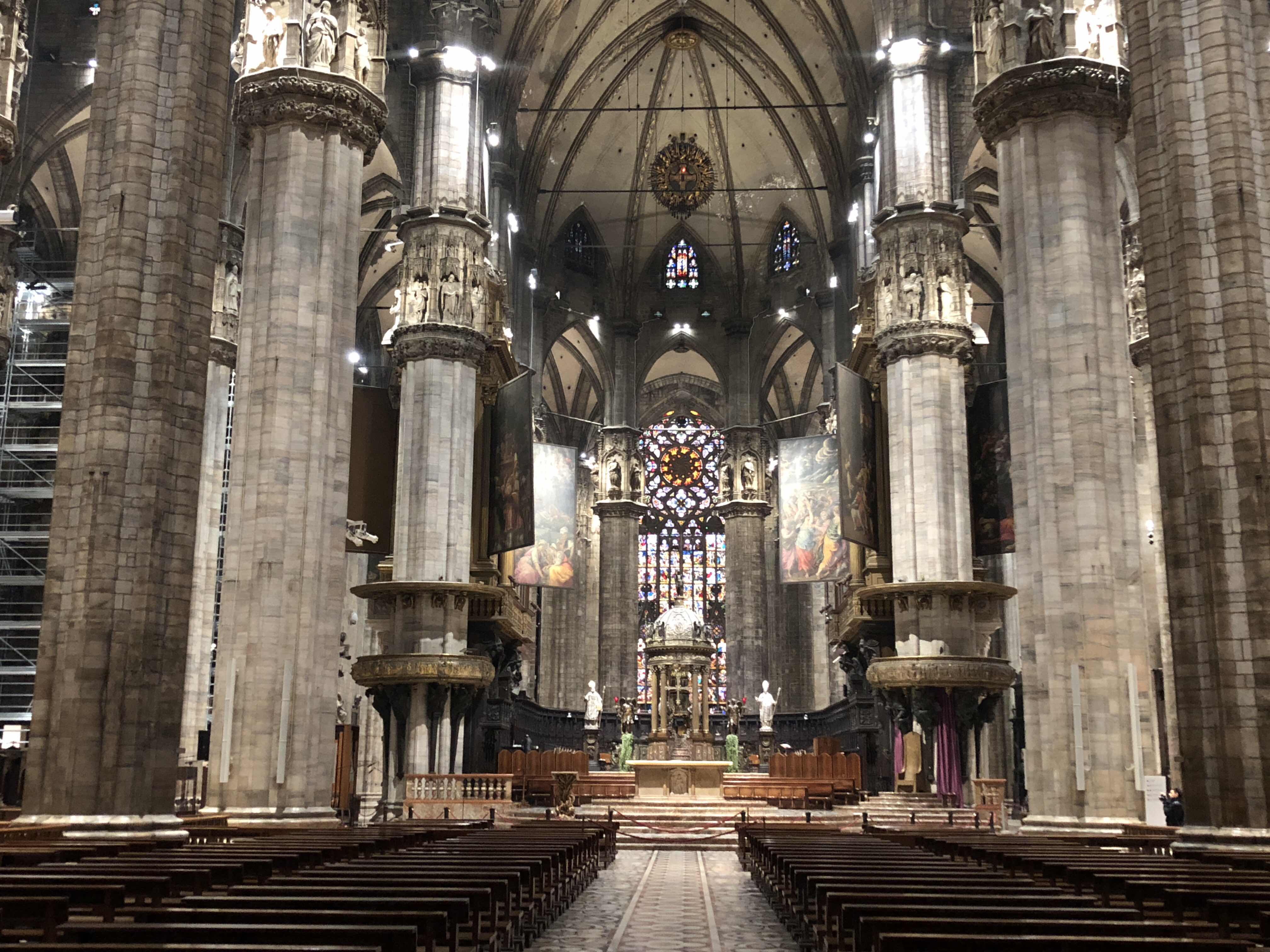 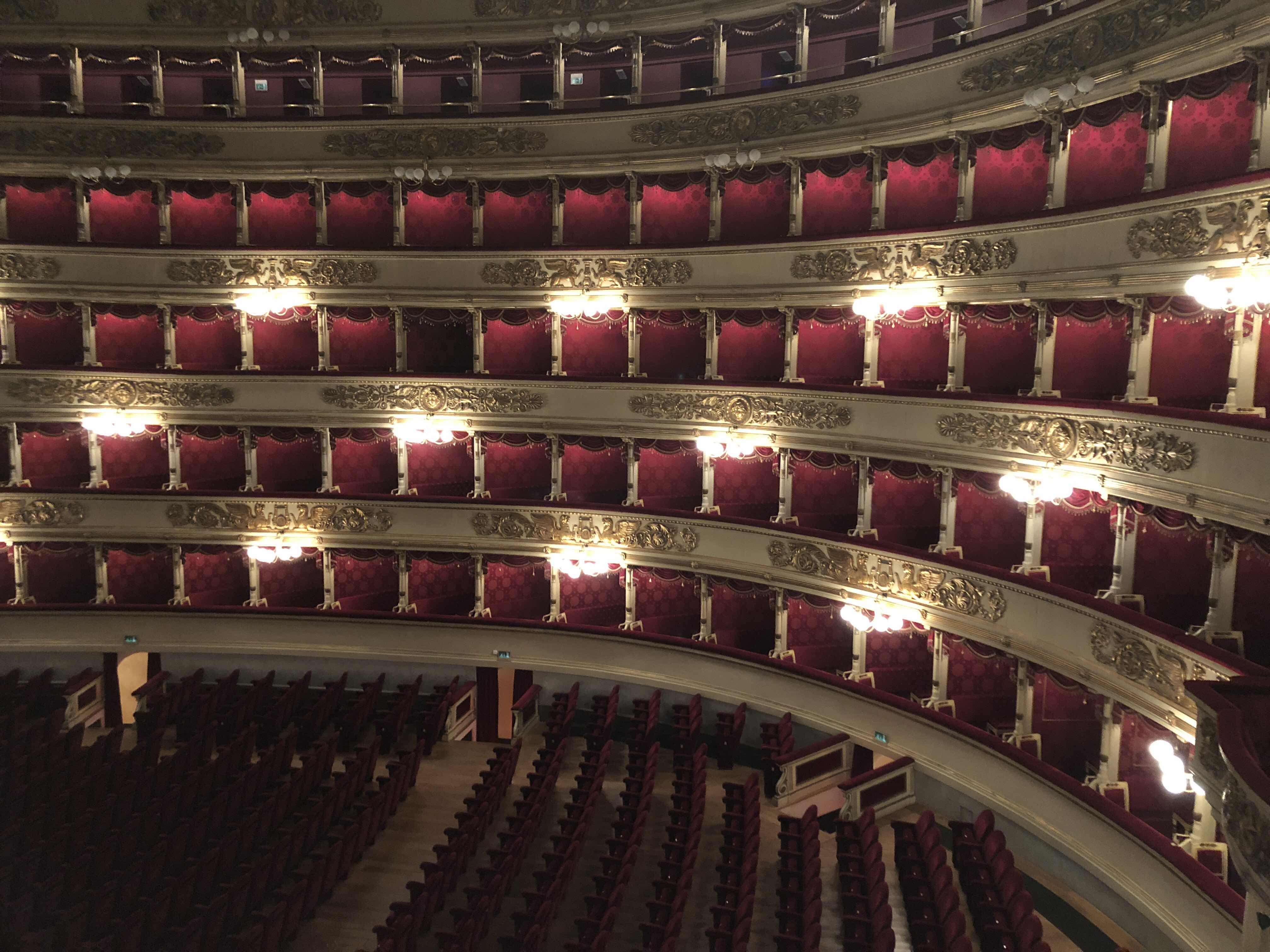 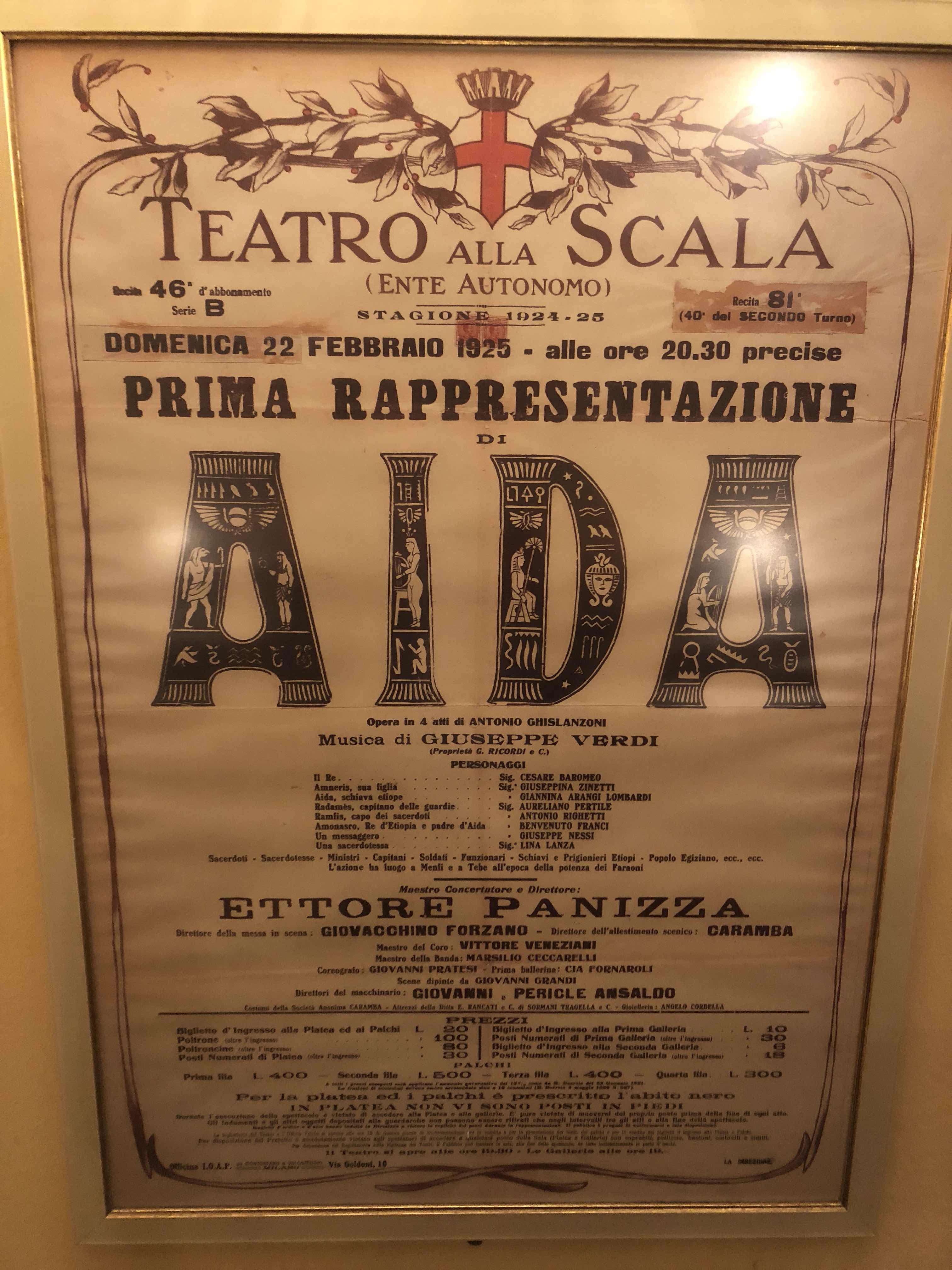 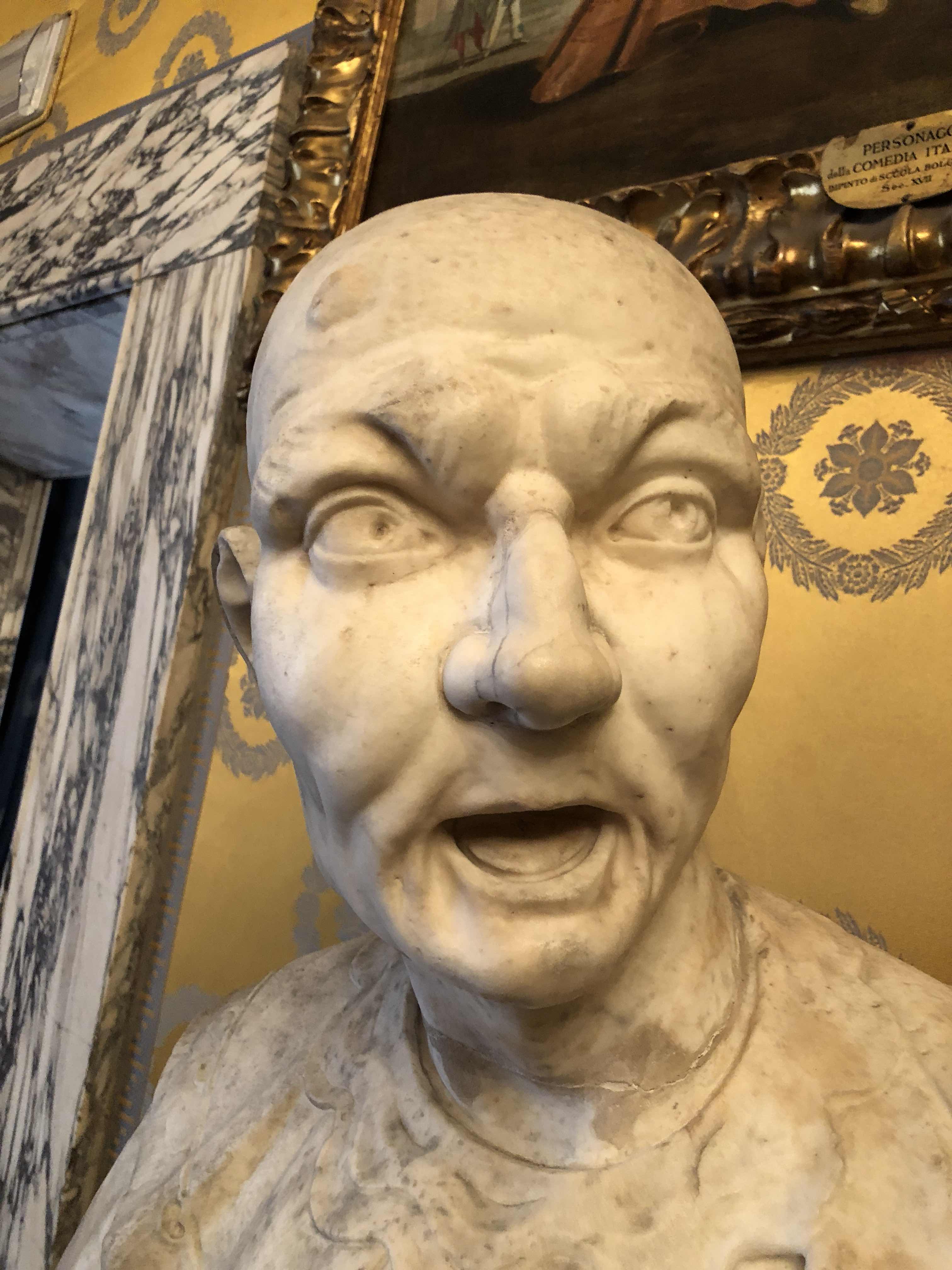 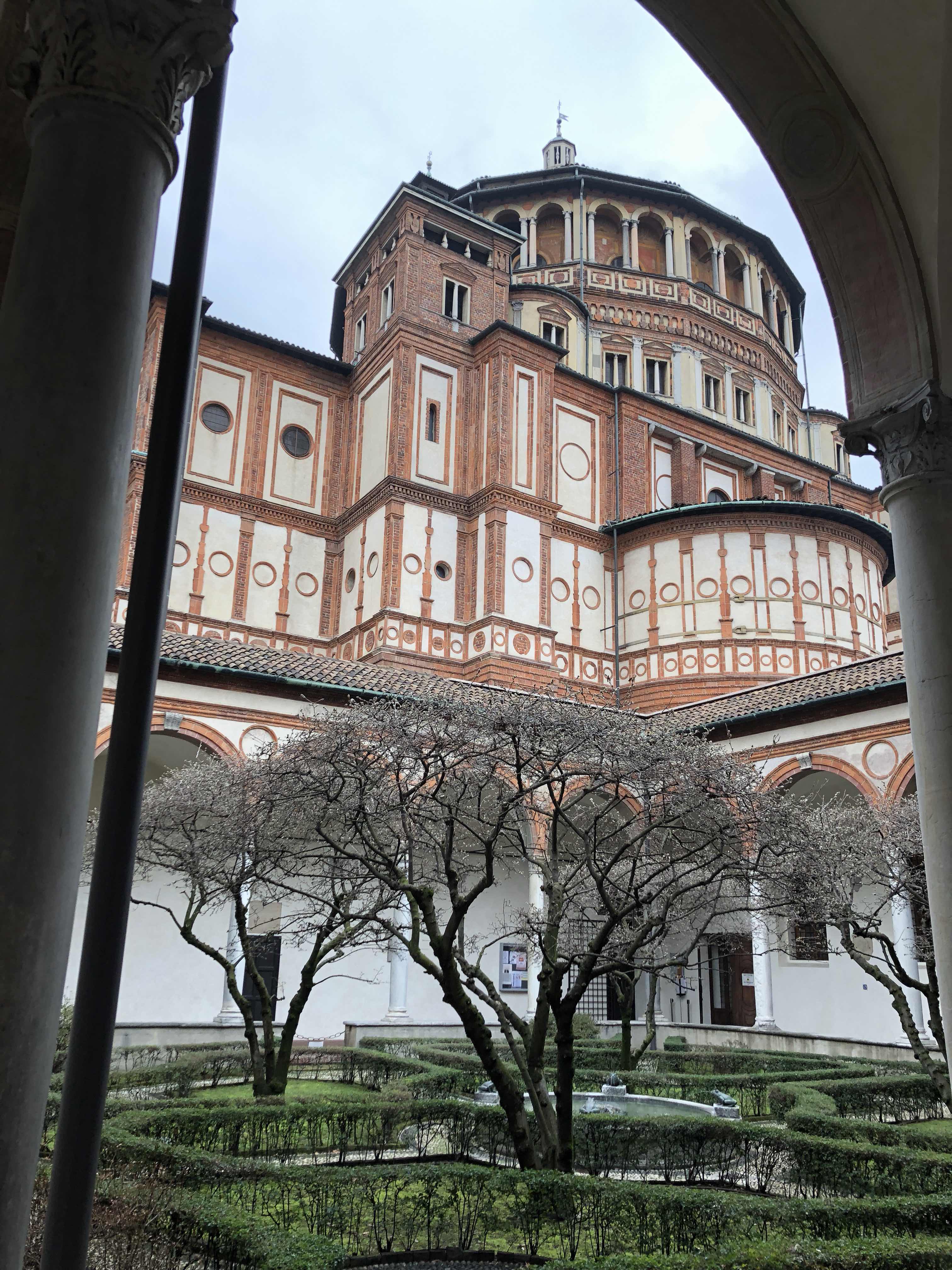 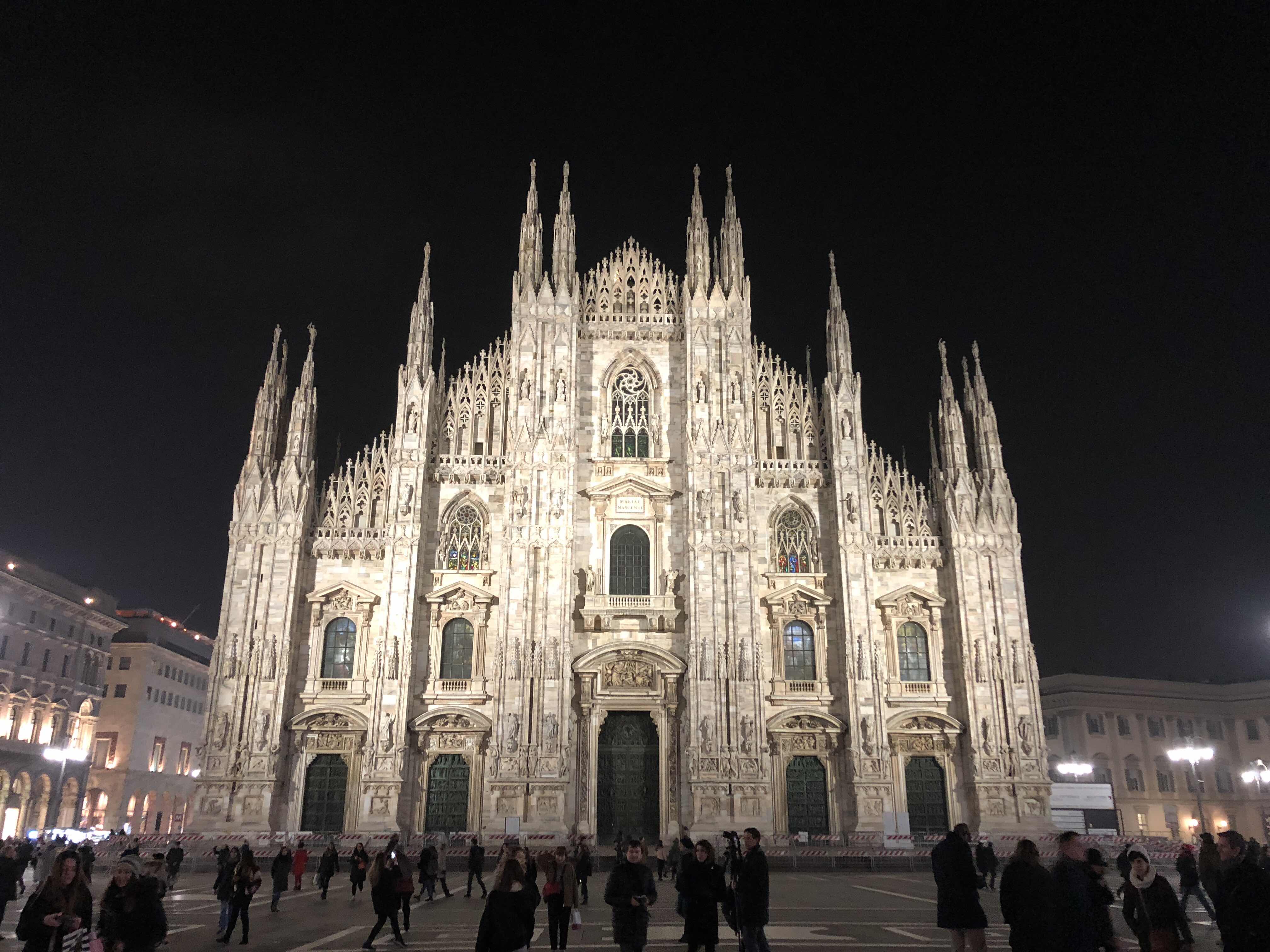 Posted by overyourhead at Thursday, March 08, 2018