Last Saturday afternoon Stuart and I took an LGBT History Tour of the Houses of Parliament in London's glitzy Palace of Westminster.

It was an engrossing look into the history of the Kings and Queens of England - the homophobic legislation they introduced (sometimes to repeal only to reintroduce it again) - and the various Governments that sought to change such legislation - often to strengthen it and thankfully more recently to repeal it.

The tour was told as a story that explored the struggle for civil rights from universal condemnation and victimisation to the freedoms and rights enjoyed today.

The journey began in Westminster Hall with tales of medieval kings before passing through St Stephen’s Hall and into Central Lobby. The tour then moved into the Lords and Commons Chambers, and narratives from sovereigns and members of both Houses were brought to life through the art and architecture of the Palace of Westminster.

Our guide was great, full of fascinating info and insight and very funny to boot.

We were lucking enough to bump into Michael Cashman (the real Gay Lord!) who happened to be passing through and he stopped and shared with us some of his own experiences of working in the House of Lords. I asked him about Barry. He said, "we still stay in touch". Bless.

After the tour Stu and I enjoyed a posh champagne tea over-looking the river. Lovely. 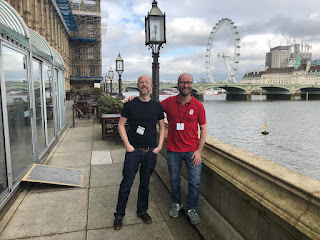 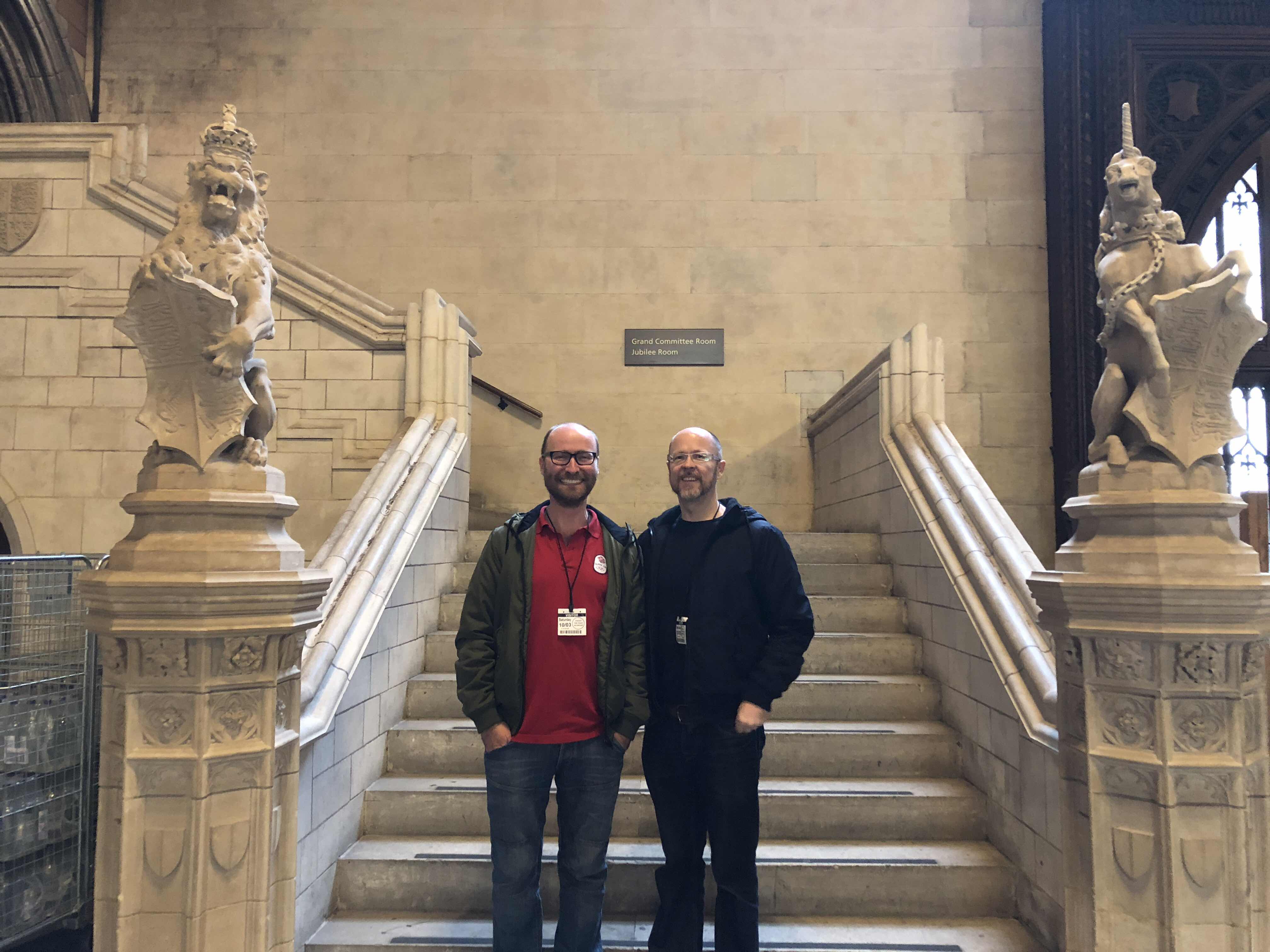 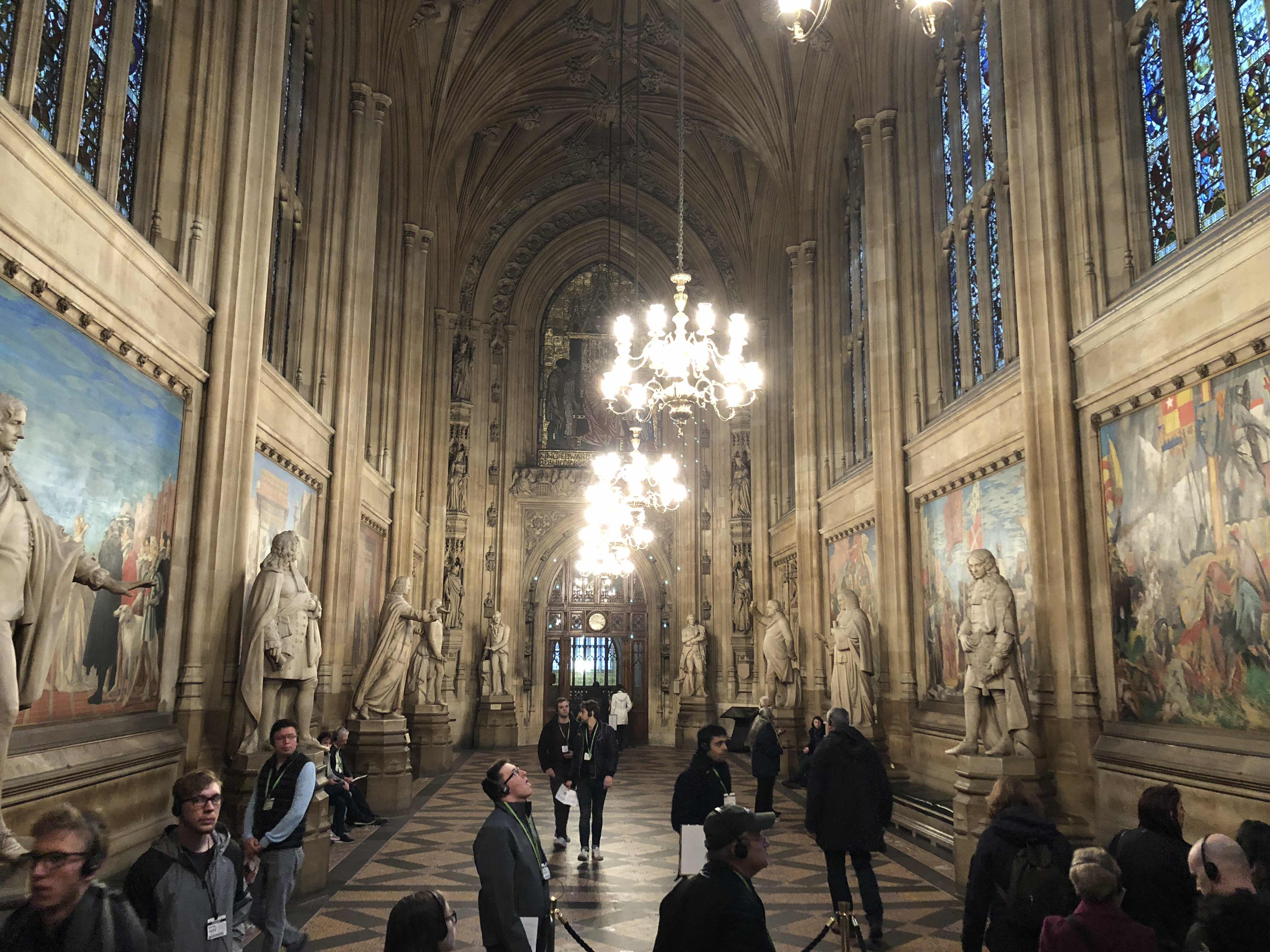 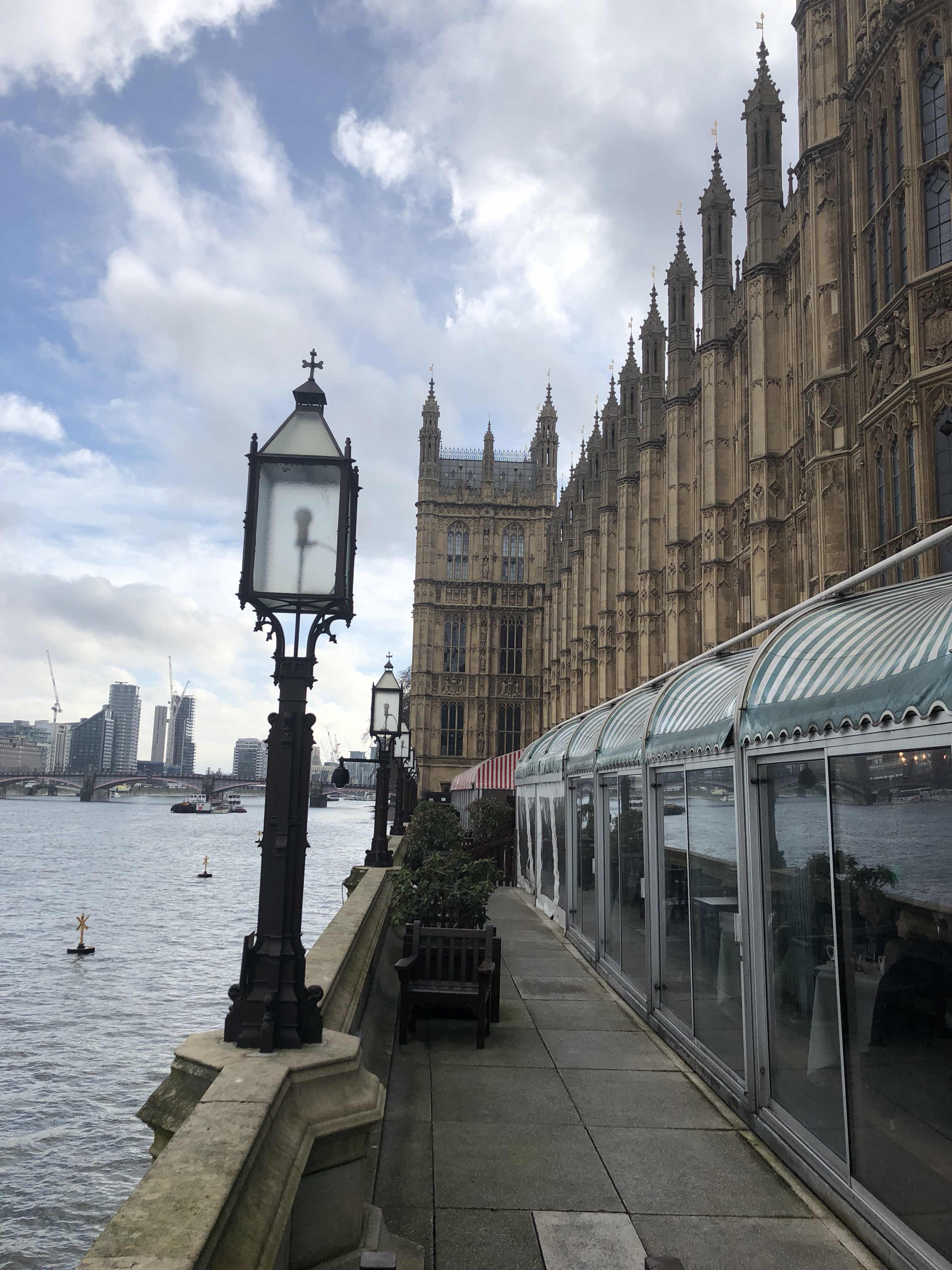 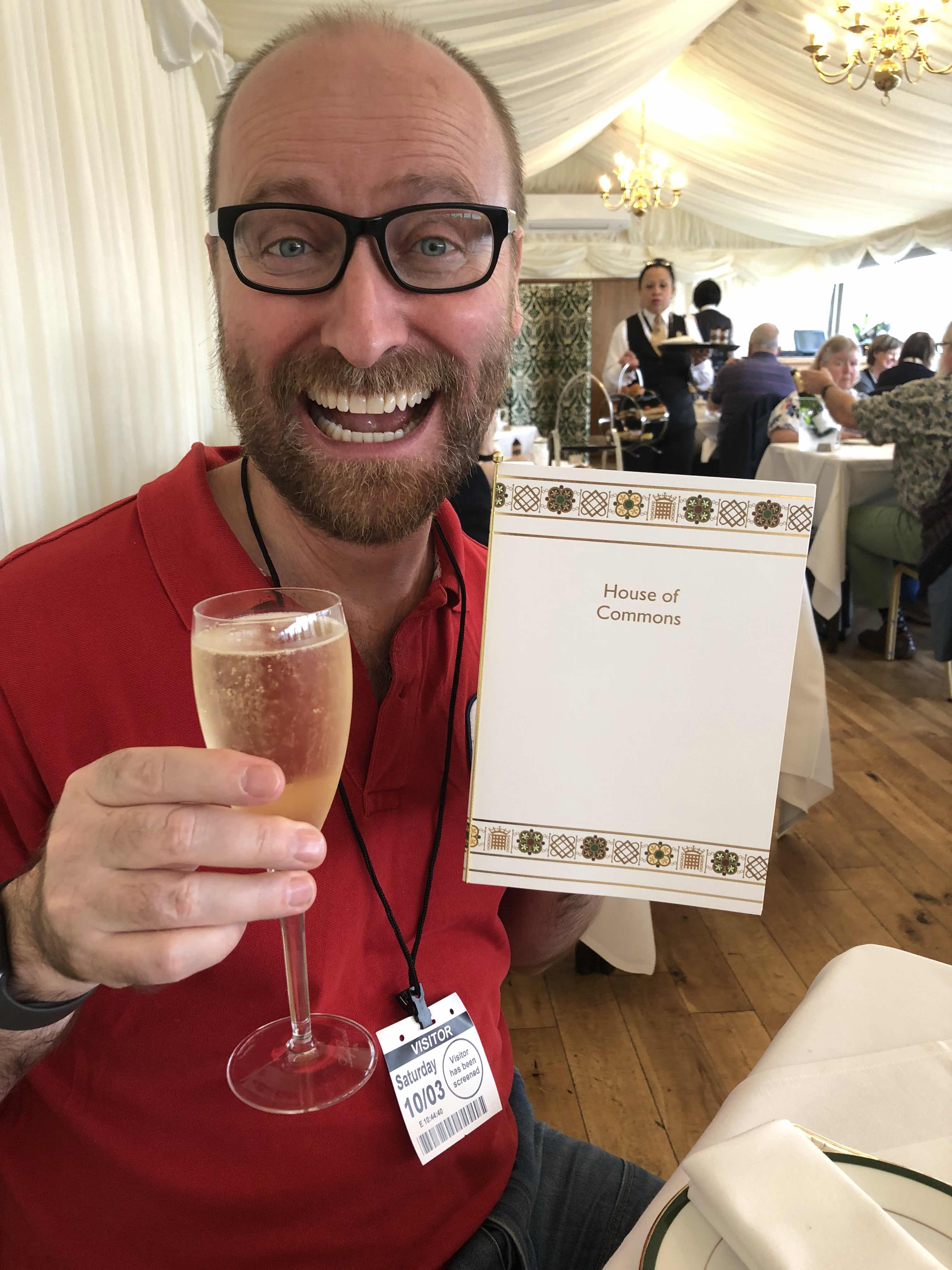 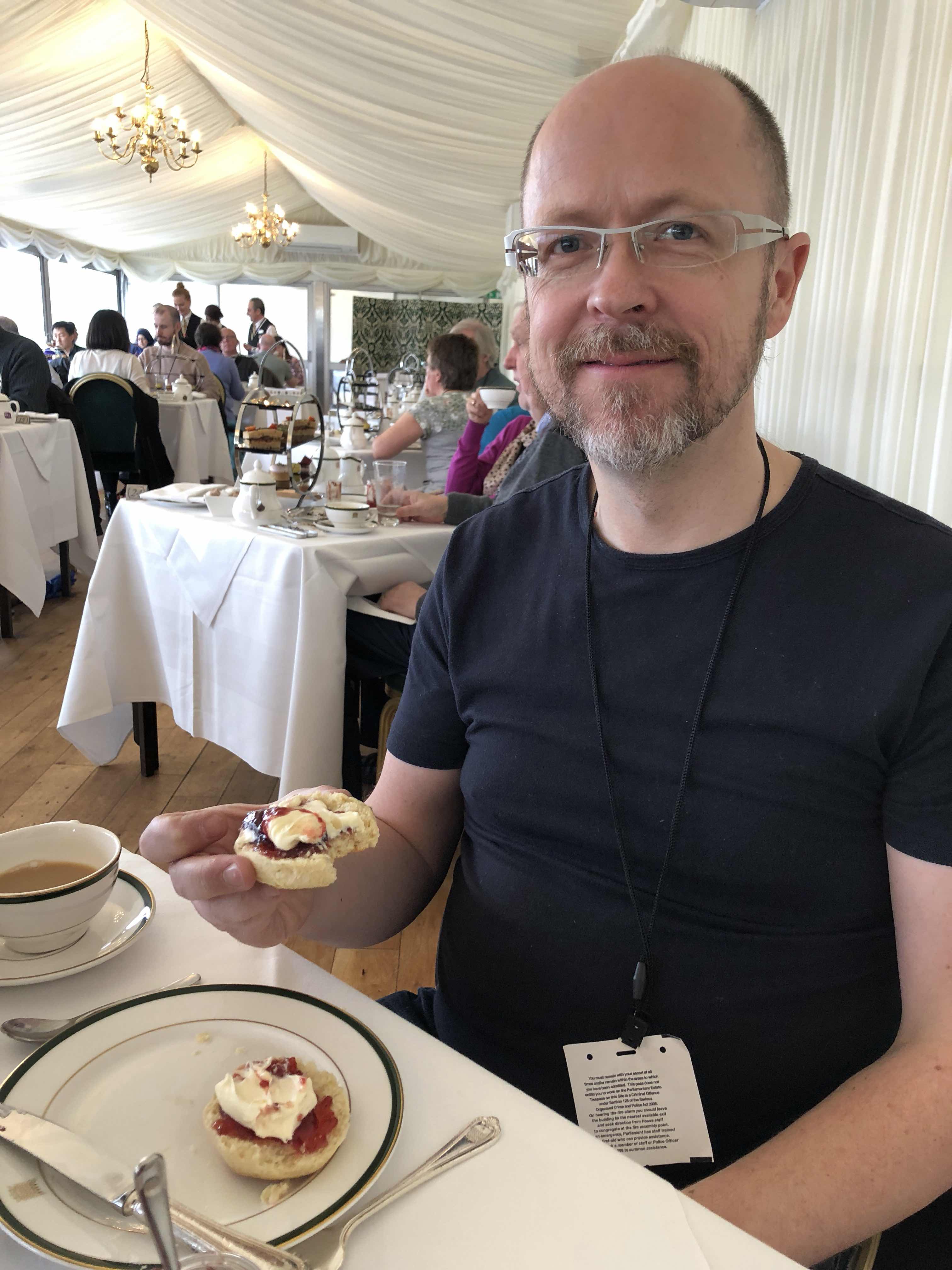