Precis: With the production being rather over-egged and acting a little hammy it all left a rather unsatisfying taste in the mouth. Fun but lacking grit.

Running since 2017, it's a perfect marriage of production and space. With audience members co-opted to play the jury in the case of Leonard Vole, accused of murdering the wealthy middle-aged woman he had befriended, the trial scenes, in particular, look made to be played here. The high domed ceiling and ghosts of debates gone by give the place a genuinely spine-tingling atmosphere.

The story is engrossing too. Vole is a charming but hard-up young man whose German wife Romaine holds the key piece of testimony for his alibi. As the case unfolds it seems to hinge as much on their relationship as the facts of the murder itself. But as ever with Christie, all is not quite what it seems.

Lucy Bailey's production is more conservative than one might expect of a director who famously made punters faint at the Globe, and besides a dark opening tableau, in which Vole envisages his own execution, plays a pretty straight bat. But in environs such as these, straight bats are understandable.

Her new cast does well, particularly Joe McNamara as the boy-next-door protagonist and Jonathan Firth as defence barrister Sir Wilfred Robarts, while Emer McDaid's Romaine is enjoyably arch if a little hammy. There's also strong support from Yvonne Gidden as the victim's affronted housekeeper, and Miles Richardson as the pompous prosecuting QC.

But the real star is the venue itself. Designer William Dudley seamlessly blends the action into the historic chamber and it's a thrill to hear the integrated sound system in operation, even if the crowd whispers and gasps seem a little over-egged.

The climax – no spoilers, of course – is action-packed but left me rather cold. It feels like an almost pantomimic finale to what is until then a slow-burning thriller. As many recent adaptations have shown, Christie's stories still have the capacity to shock, and, for all this one's beauty, it's a pity there isn't a little more grit here. 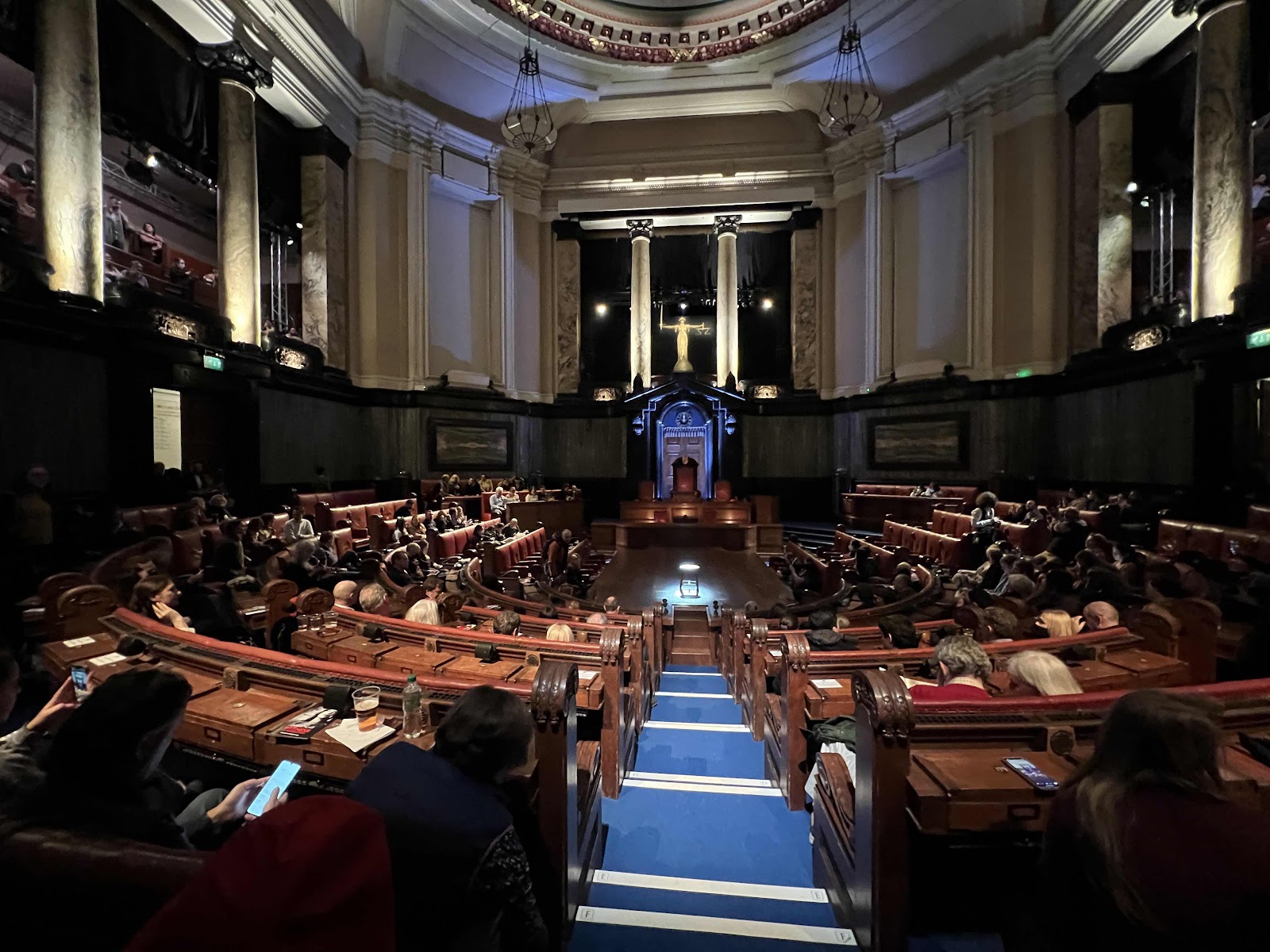 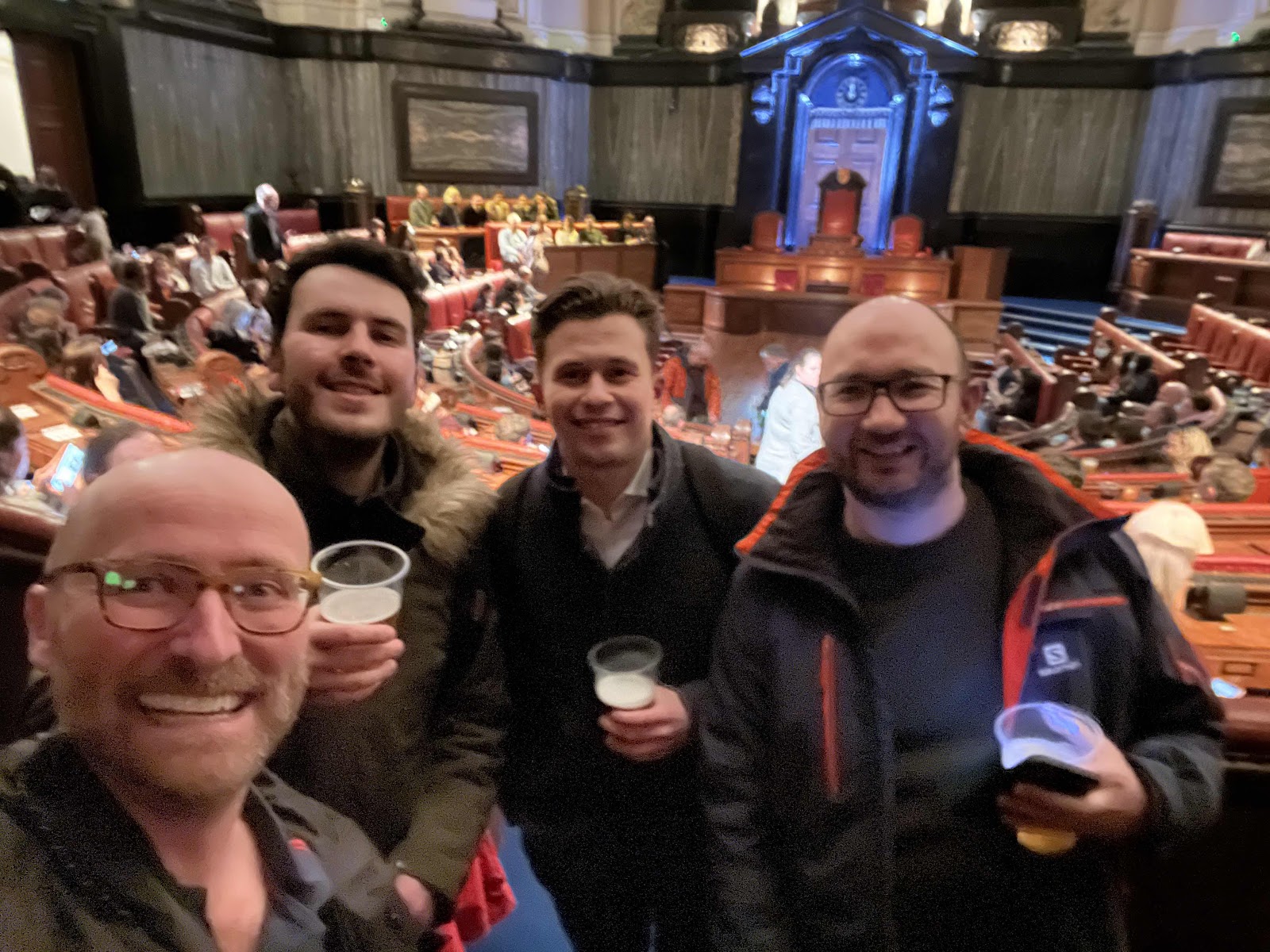 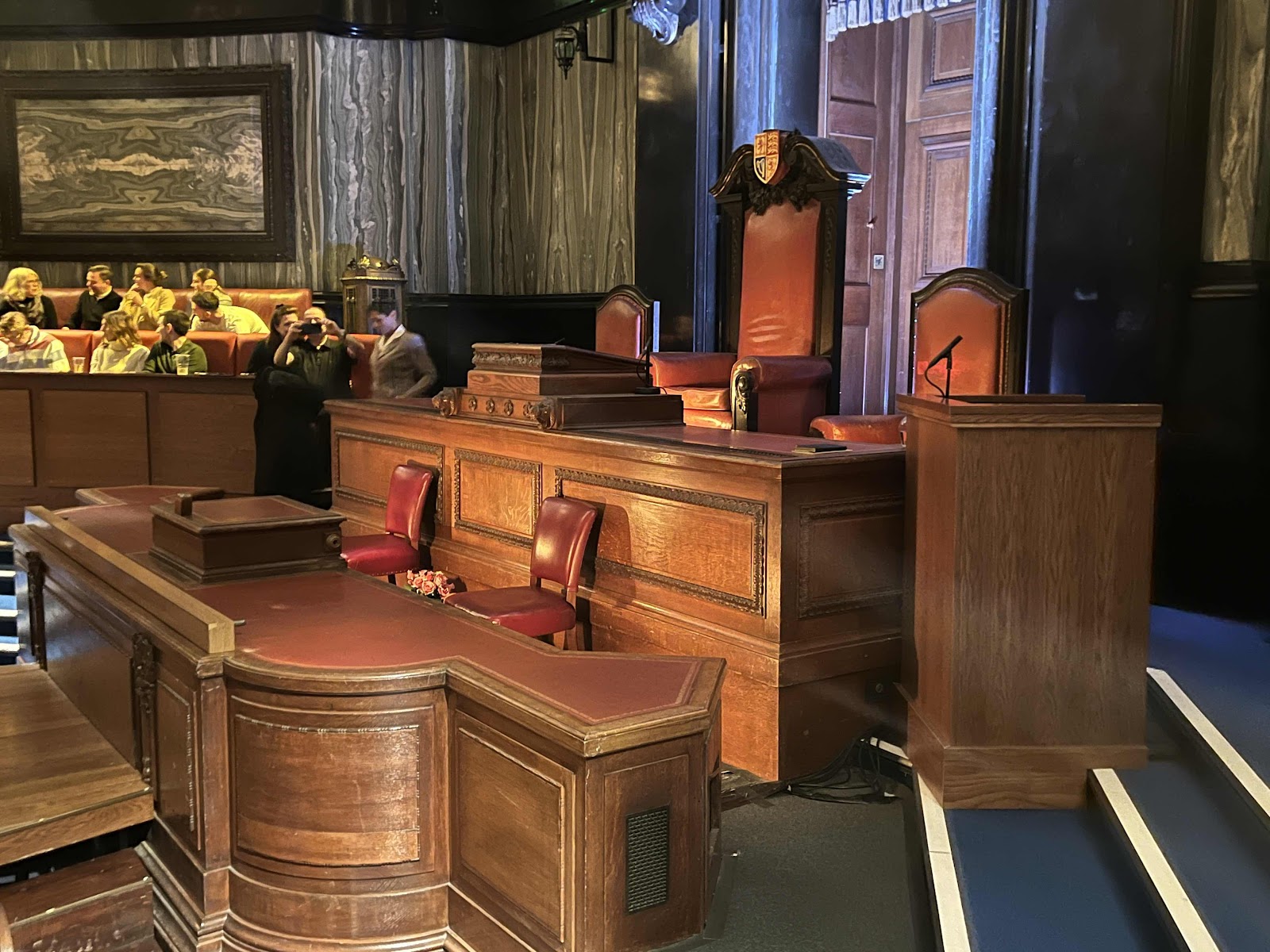 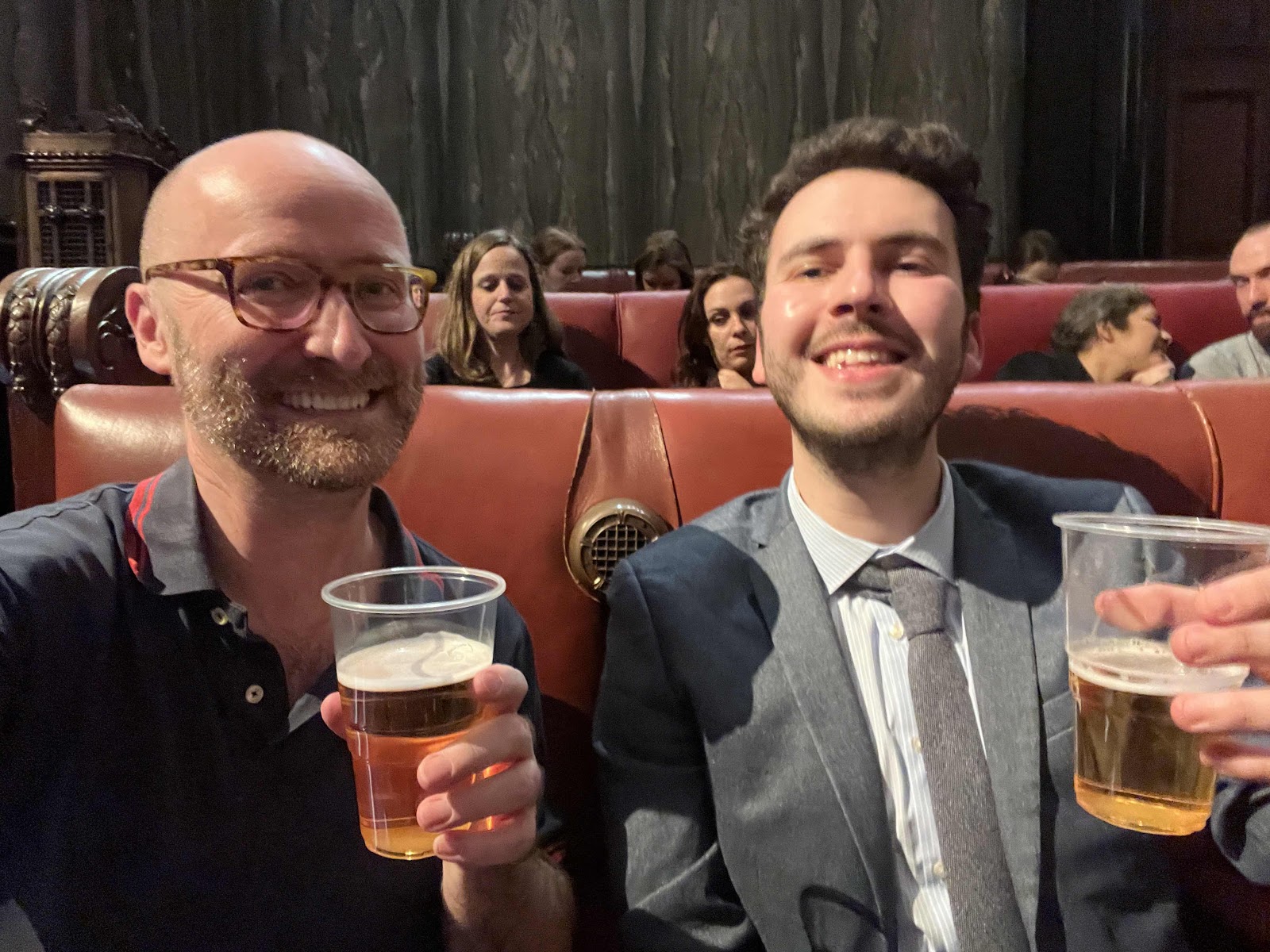 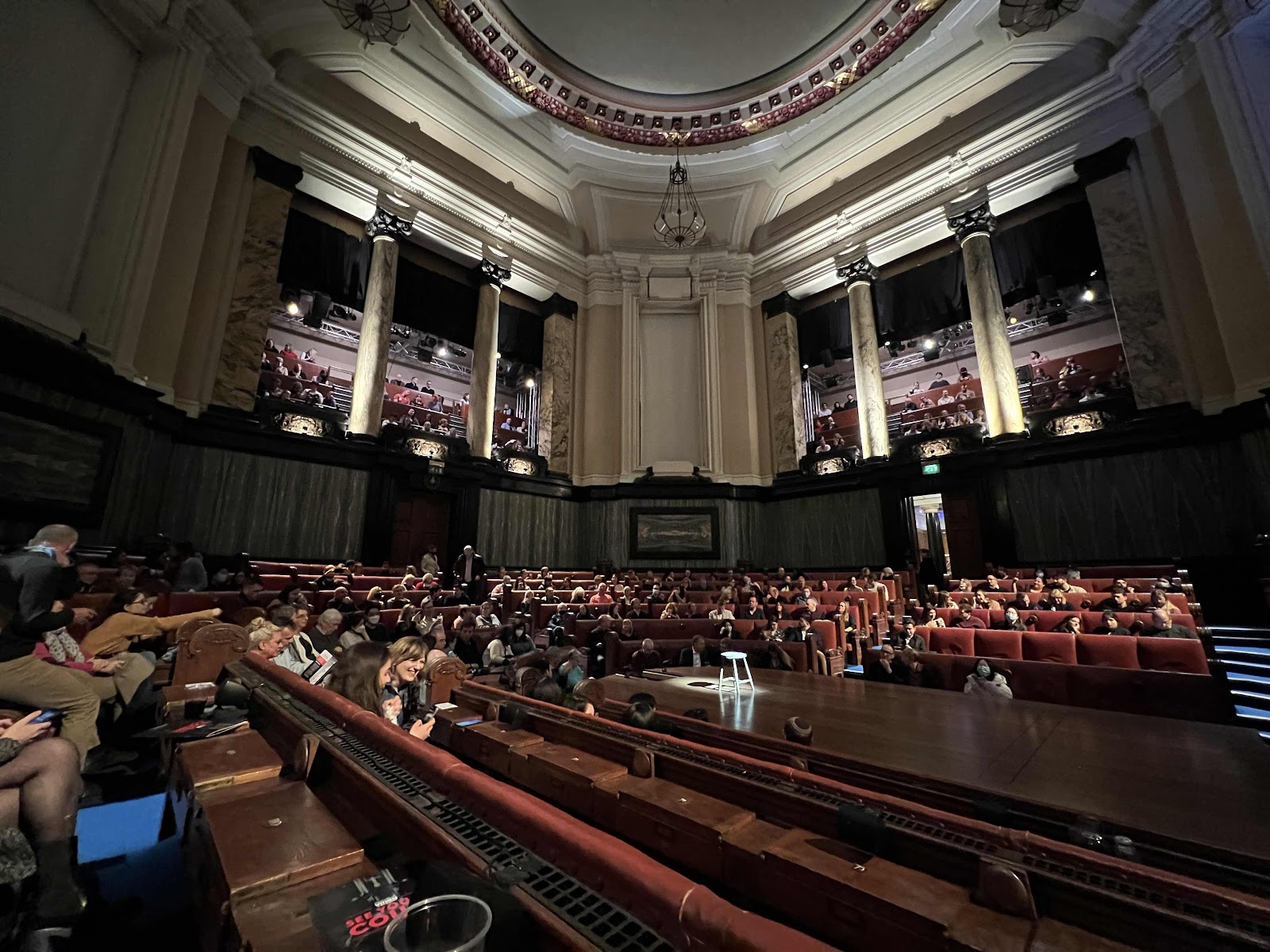