Cock @ The Ambassadors Theatre "very funny, brilliantly acted by all, but what a self-centred lot!"...

Starring Taron Egerton as M (off the night we went with Covid so understudy Joel Harper-Jackson slotted in - by all accounts giving a better performance than TE), Jonathan Bailey as John, Jade Anouka as W and Phil Daniels as F, the play is about sexual identity. And the (mis)labelling thereof.

A gay couple are on a break. One sleeps with a woman. A love triangle ensures as both lovers fight for their indecisive man. Is it a play about the battle of the sexes? Is it a play about being pressured to label one's sexual identity? Is it very funny? Yes, yes, YES! There are a few moments when the whole audience audible gasp.

That said, Bartlett’s play is at times perhaps a little dated. But only a little. Yes, it was only written 13 years ago but 13 years is a long time in sexual politics. Gender fluidity and the refusal by some to be labelled is perhaps more commonplace / socially acceptable than it once was. Not that bisexuality is anymore better represented on stage nowadays. The tired troupe of having it both ways / every hole's a goal / bisexuals get a free monogamy pass is all too often the blue print of choice. Luckily Bartlett's steers somewhat clear of such lazy thinking but his John is no less annoying. Making him um and ah for 1h 45 mins trying to decide who he loves / fancies / wants to be with is a little painful to watch. It is trying to decide if he's straight or gay or is he just trying to decide who he fancies?

The zingers come thick and fast as M and W cockfight for John - and M's father sticks his "just make up your mind" oar in for good measure.

Stuart and I spent the walk home afterwards talking about the play. It did make us think. Summary: very funny, brilliantly acted by all, but neither of us would want to spend much time in any of their company. What a self-centred lot! 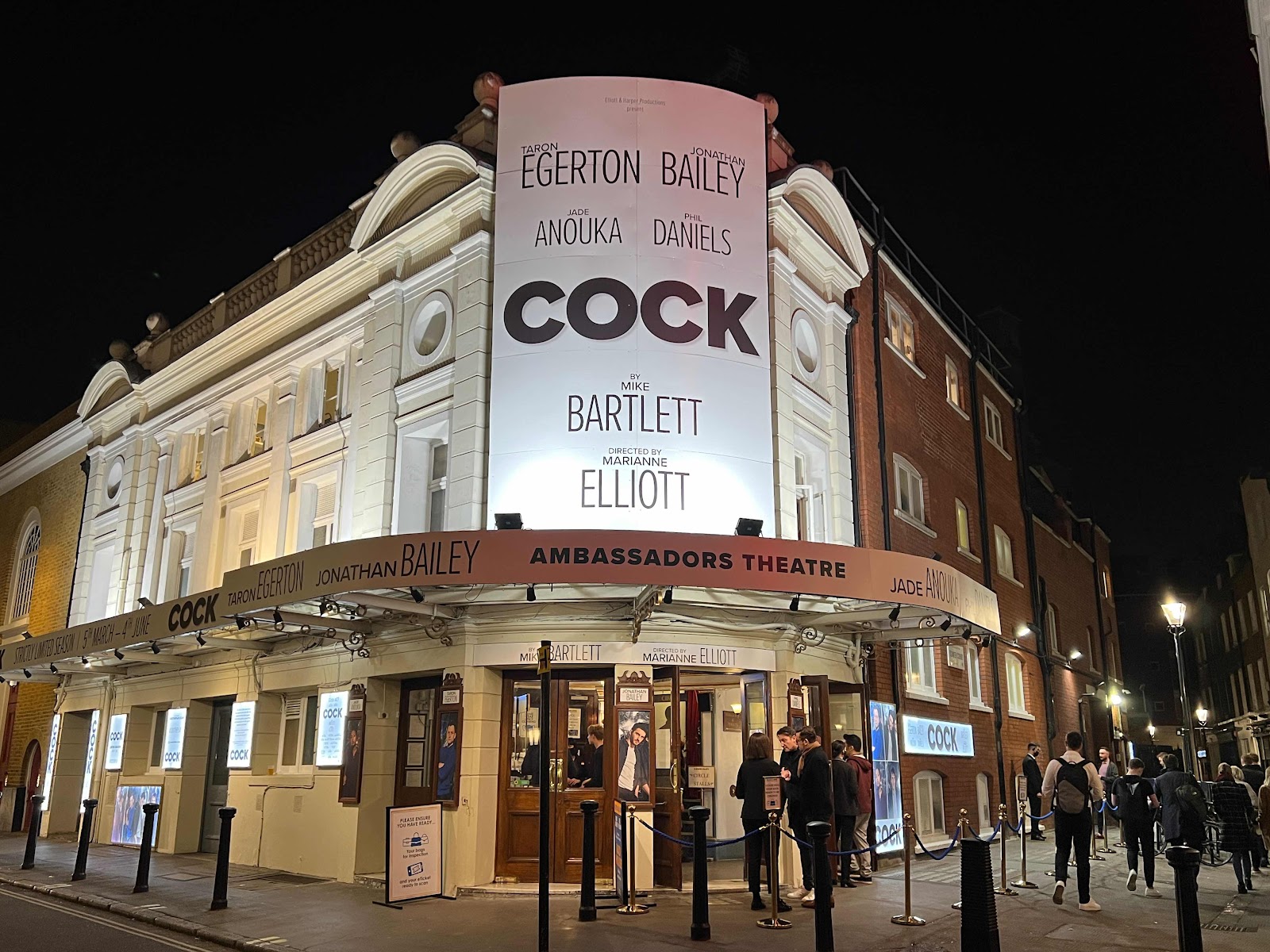 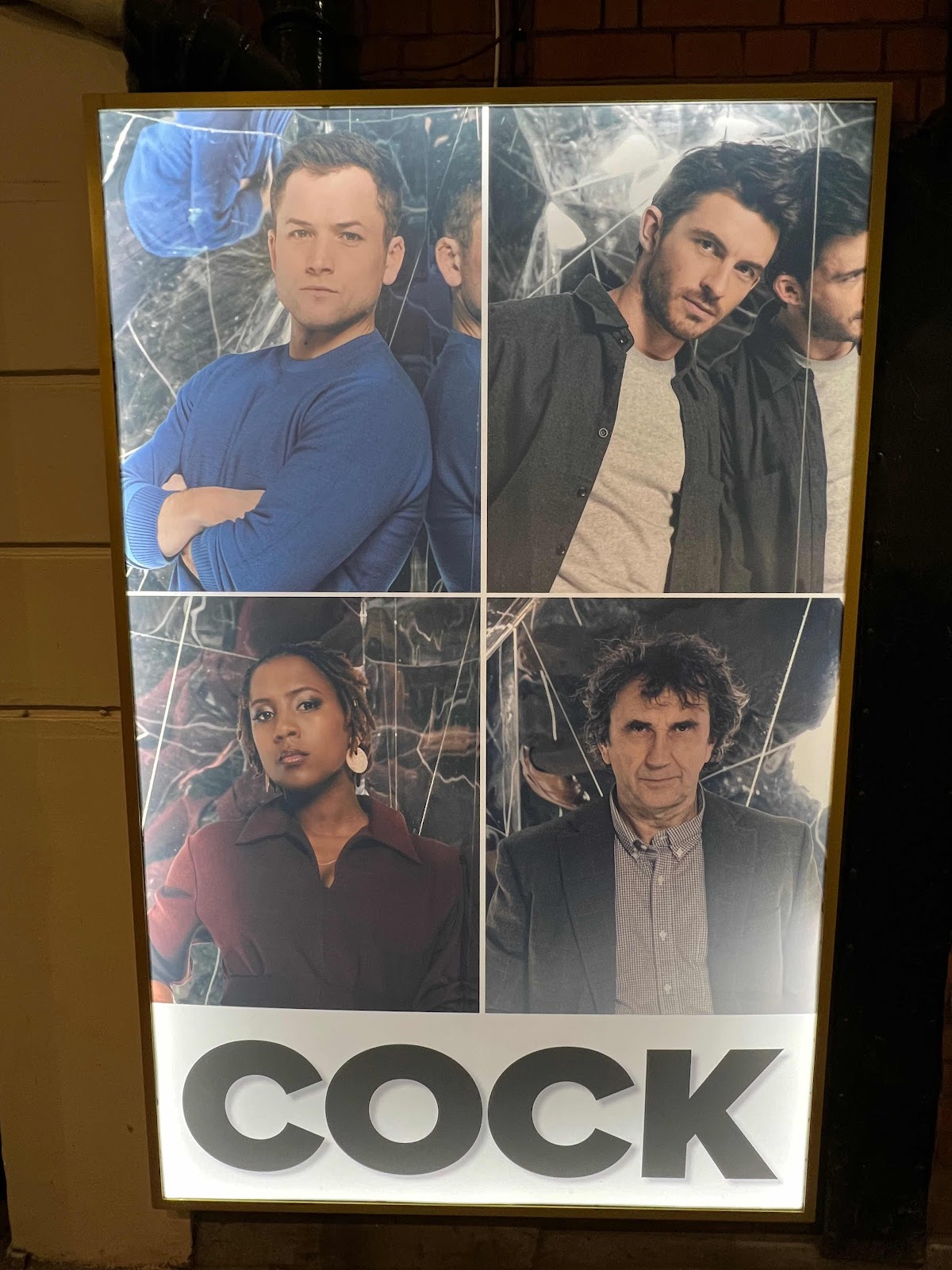 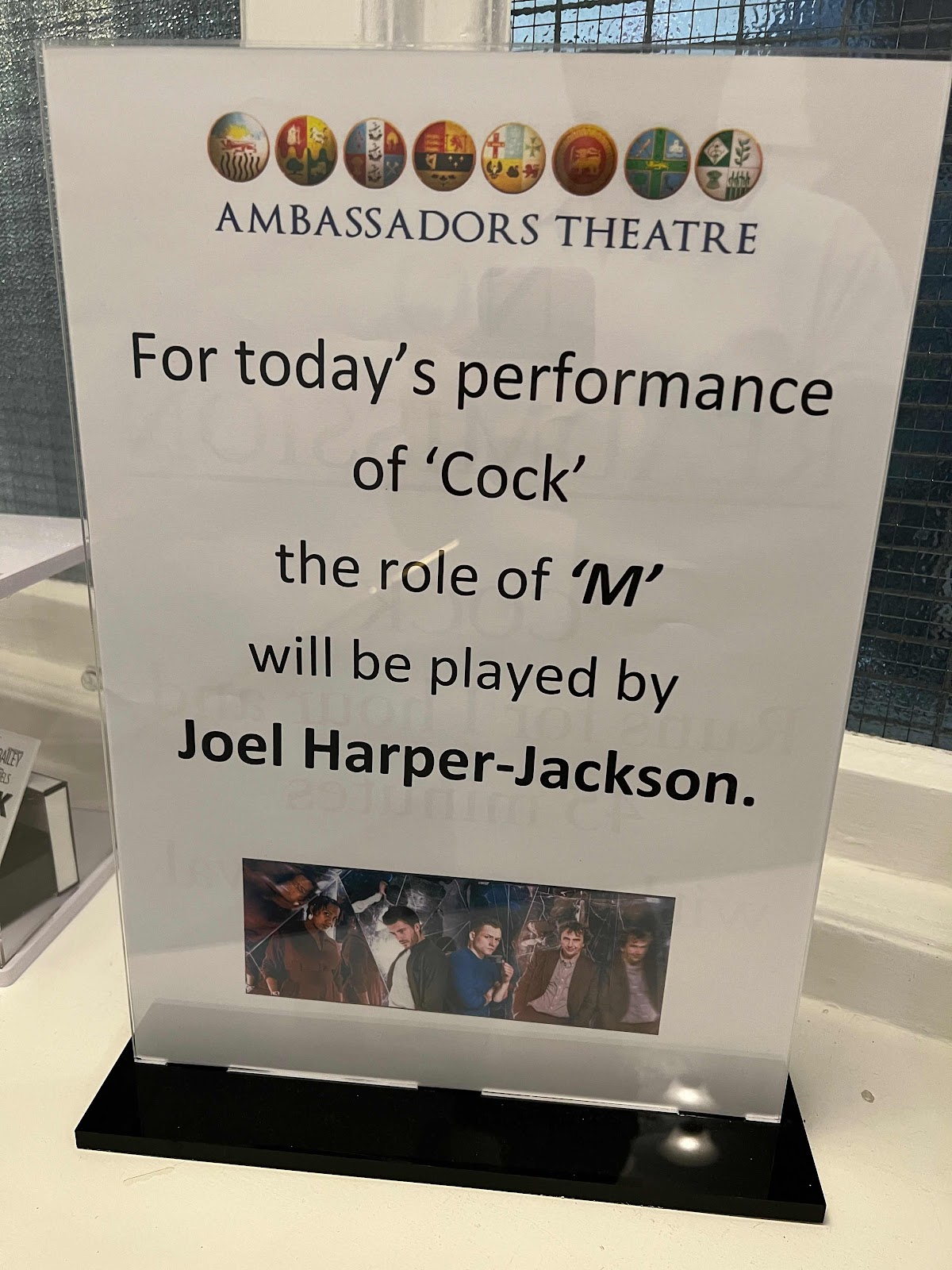