Today was a day of complete contrasts. From magnificent skylines to equally magnificent eyeliners.
Firstly we aimed to see a skyline - no, *the* skyline. The skyline of all skylines. The Manhattan skyline - from the water. A sight beyond compare.
To do so, we took the Staten Island Ferry out into the Hudson River and then straight back again. The ferry is free, great fun, and affords the most amazing views of downtown Manhattan. It's also the cheapest way to see the Statue of Liberty up close too! Having secured our classic skyline photos we disembarked.
We then headed for a coffee in Battery Park. Battery Park is right by the ferry terminal and is so much nicer than I first remember visiting it. It is now clean, has loads of park benches, and is full of flowers. It was nothing like that when I visited it back in the late 1980s. Back then it was dirty, dangerous, and you'd be lucky to come out of it alive!
The three of us then decided to walk up through the city to do a bit more exploring on foot - a theme of this trip, walking.
Naturally we had to pop into Century 21 first though for a bit of retail therapy. Designer nic-nacs at knock down prices? We were well in there.
A few dozen blocks later, we stopped for some lunch, a few beers, and to people watch. It was Memorial Day weekend this weekend so lots of locals had fled the city and the place was full of out-of-towners to gorpe at.
We then continued north on to Washington Square. That was also packed - but not with just tourists. Washington Square is surrounded by New York University so it's the place where the loads of students all hang out. And all hanging out it blooming well was! I'd not seen that much flesh on show since I was last pushing my trolley past Sainsburys meat counter. Muscles, cleavage, thighs up to here, ripped shirts, torn shorts....the sunshine coupled with the odd beer seemed to have loosened everyone inhibitions. And buttons.
Moving swiftly on, we continued our walk on into 5th Avenue past all the posh shops up past Union Square to Madison Square Park.
There we jumped on a subway train up to 49th for a bit of downtime back at the hotel.
A disco nap later we were set for our final cheese and wine of our New York adventure in the lounge before heading out to the theatre to see new musical Tootsie.
Tootsie was amazing - camp as anything, funny, moving, and really deserving a transfer to the West End. (See full review posted separately)
Post-show we had a night cap - gin martinis in a bar on the way home.
It was another fun day in NYC. And our last for the time being. Tomorrow we head up the coast north to Cape Cod.
See ya, Big Apple. It's been a blast! 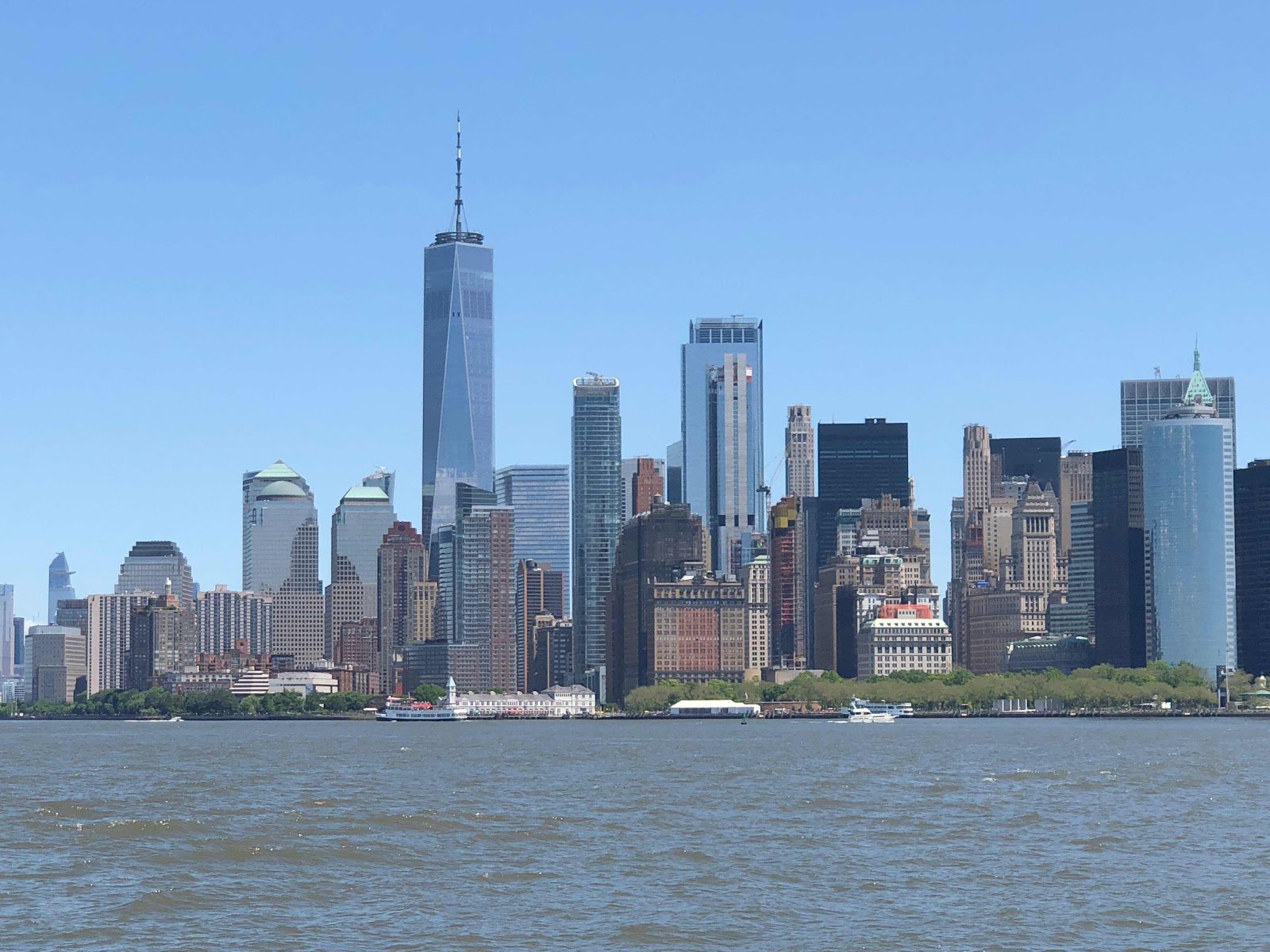 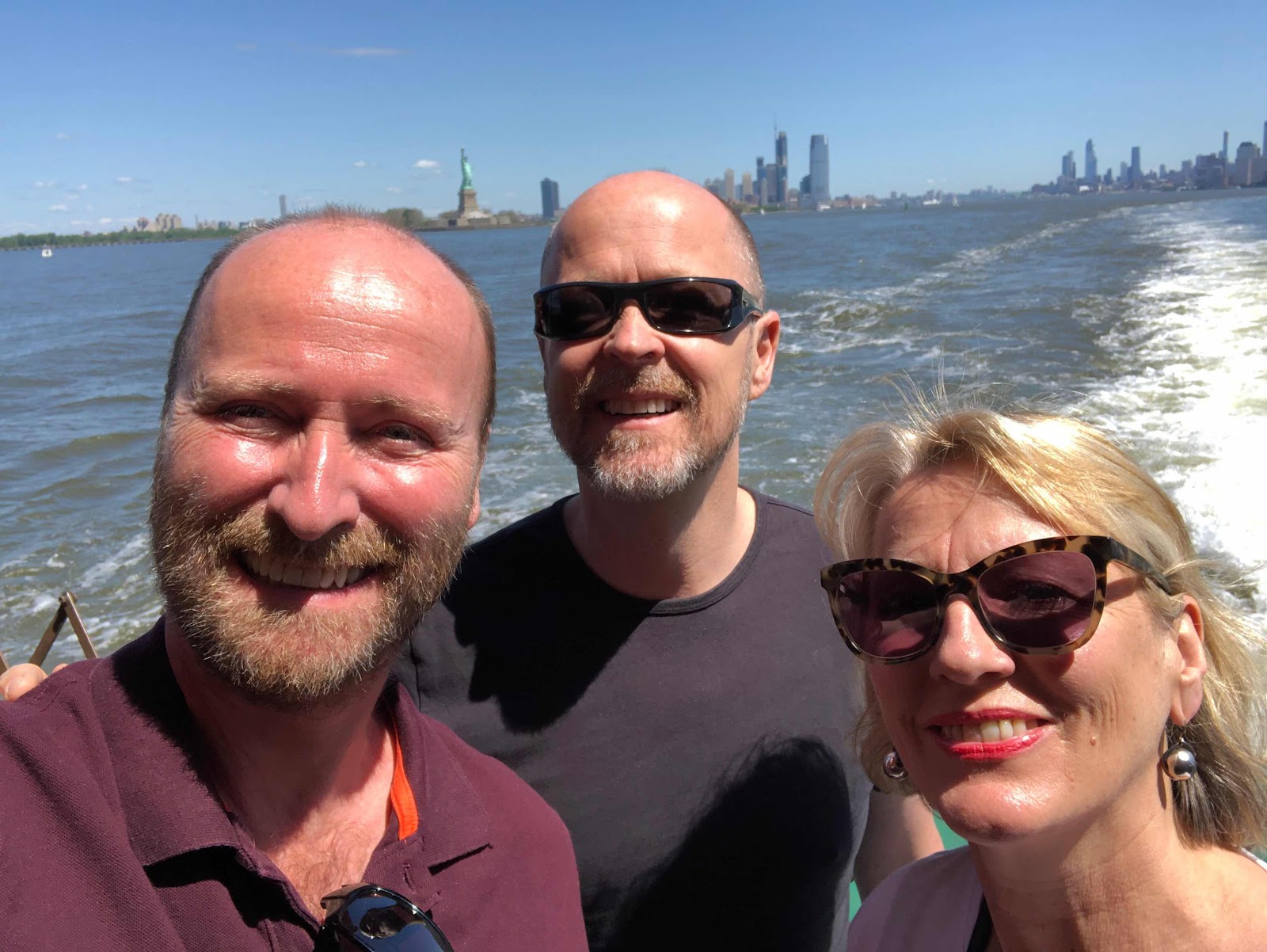 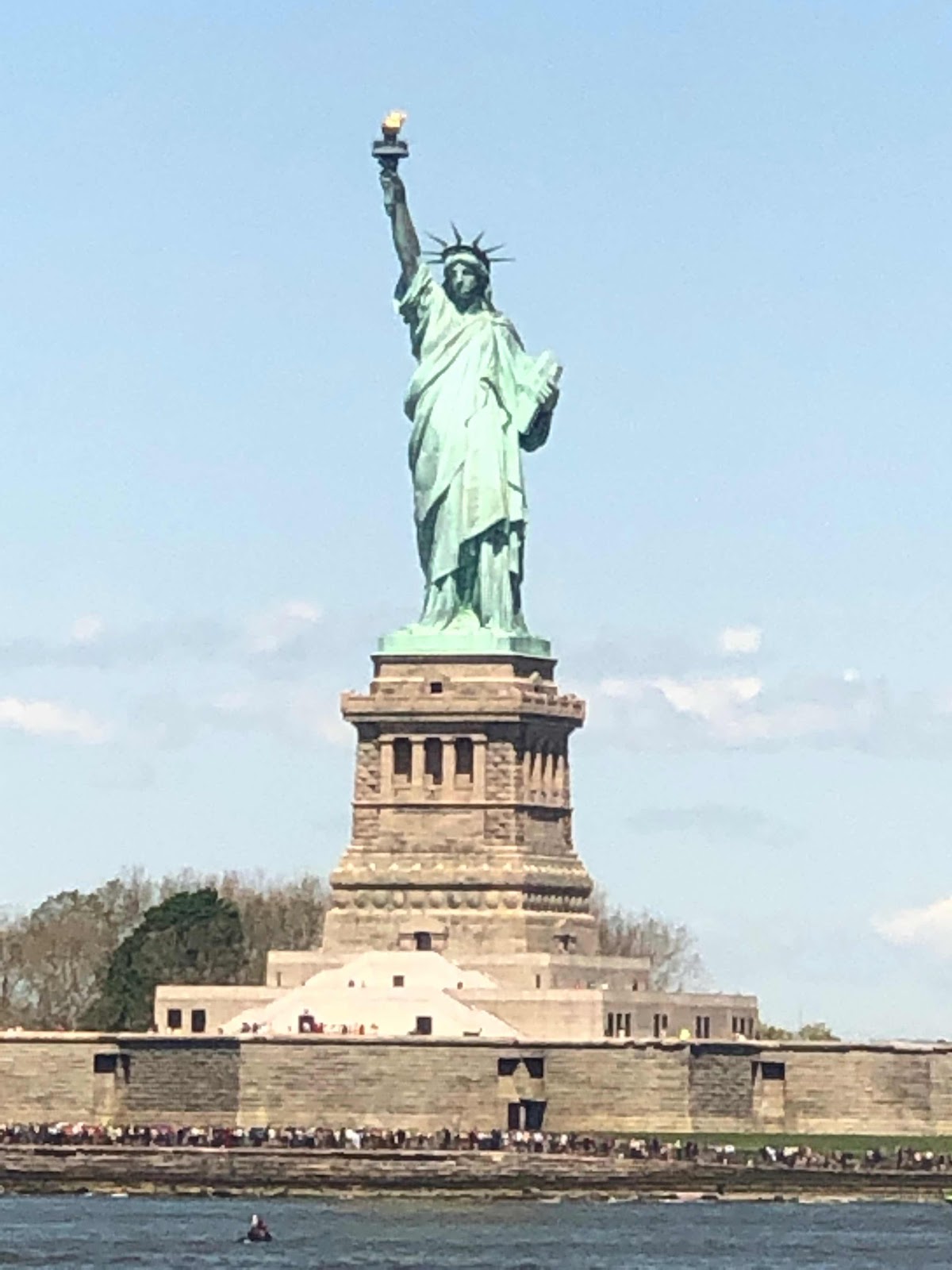 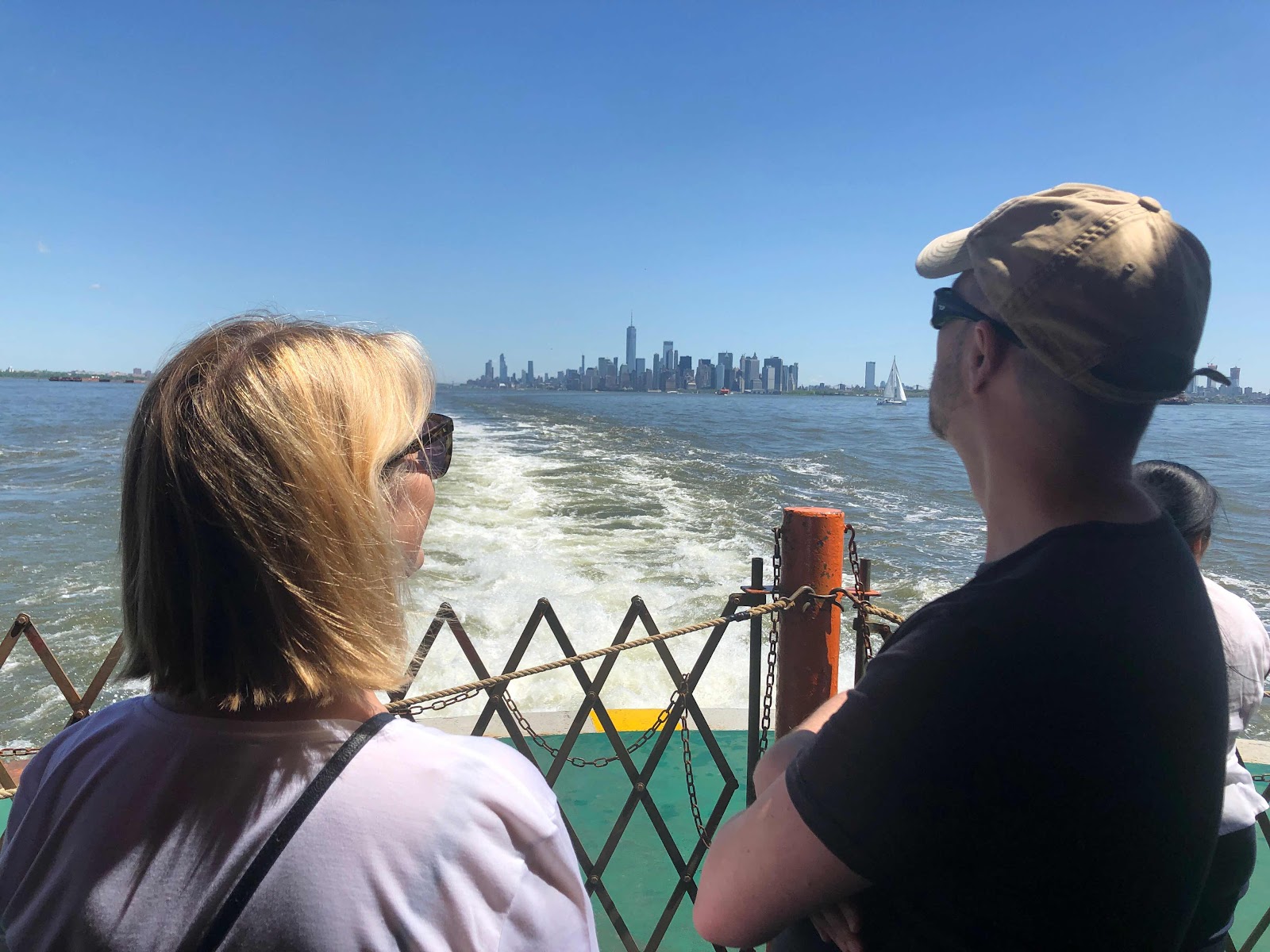 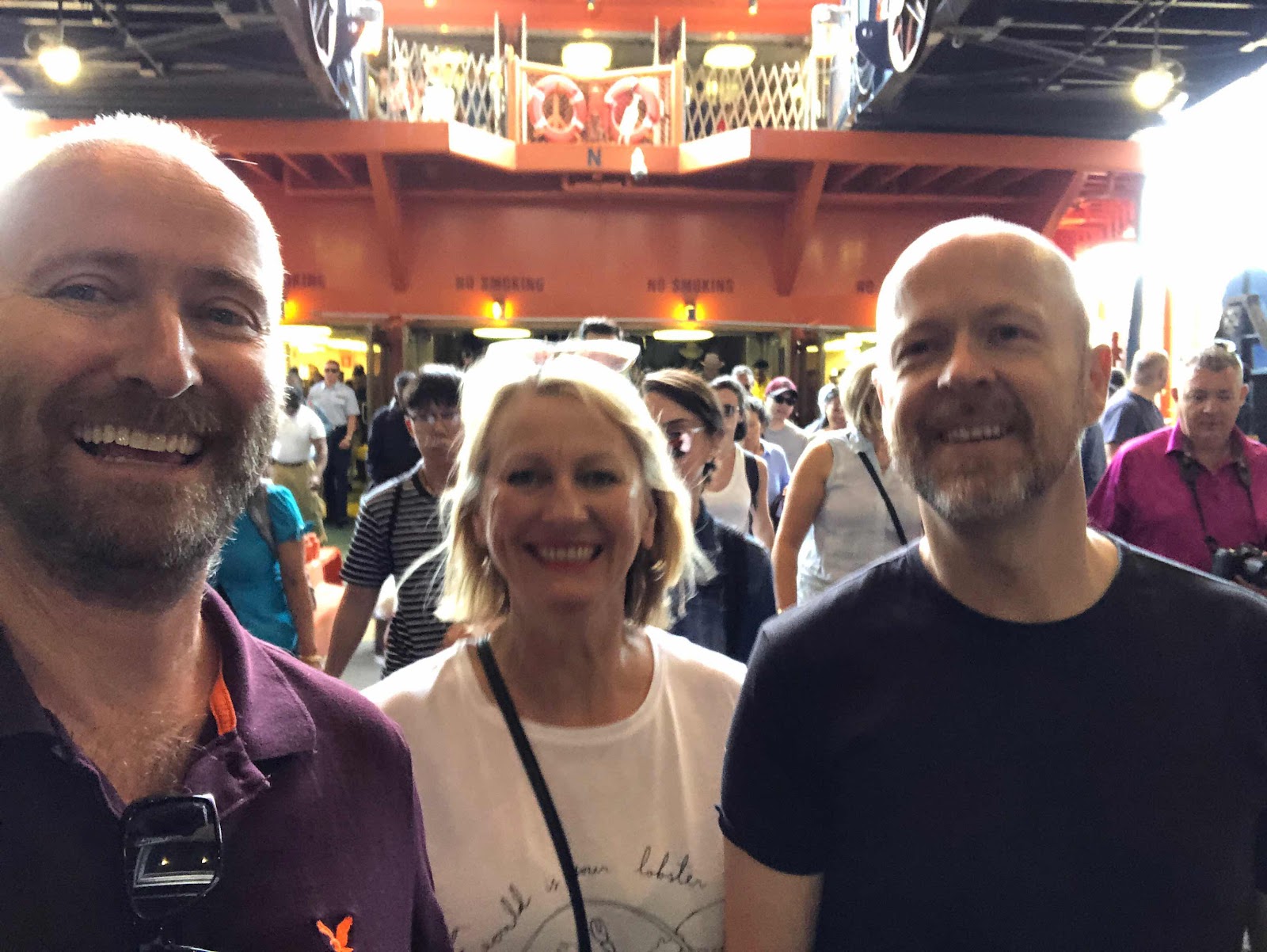 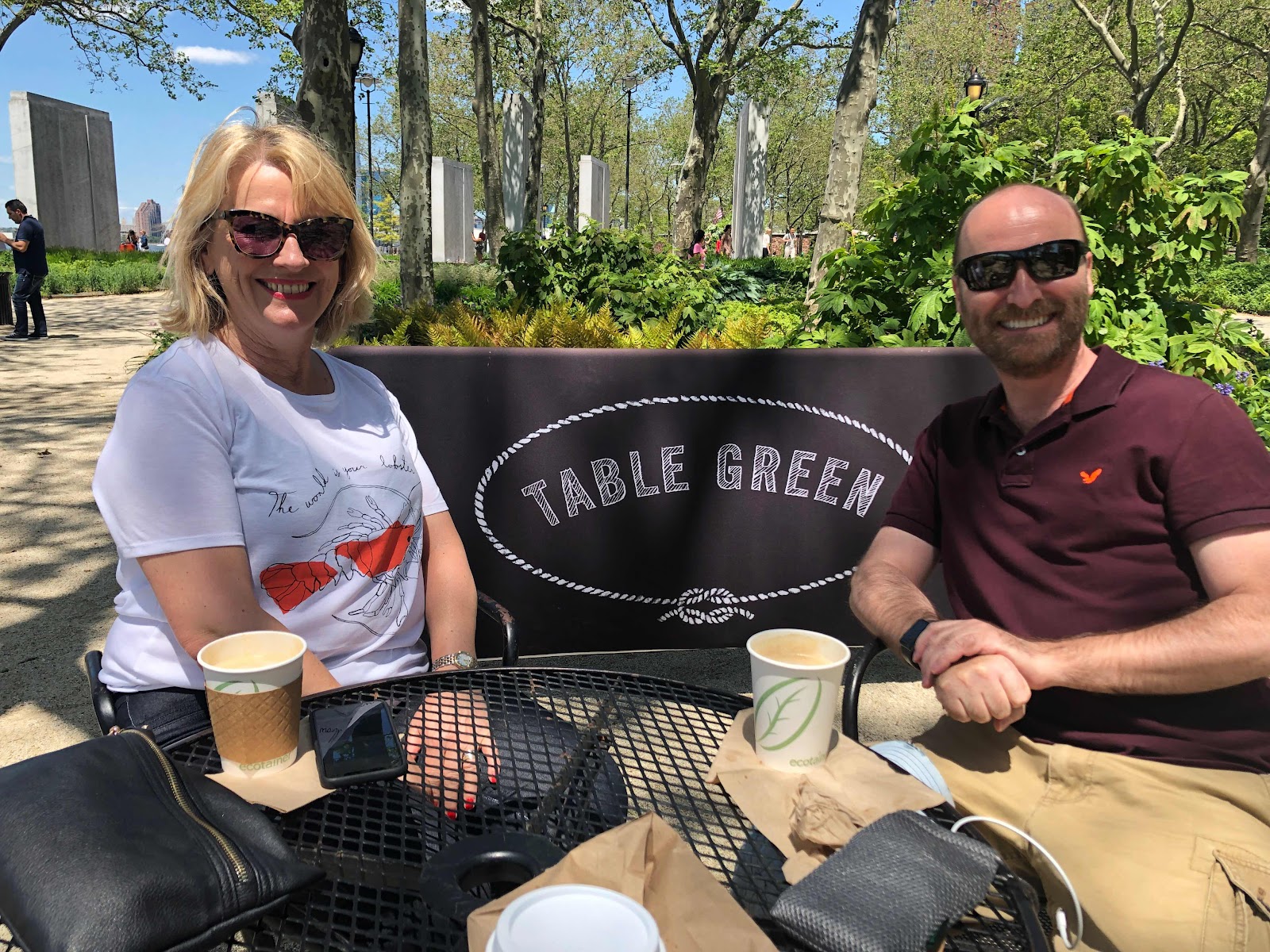 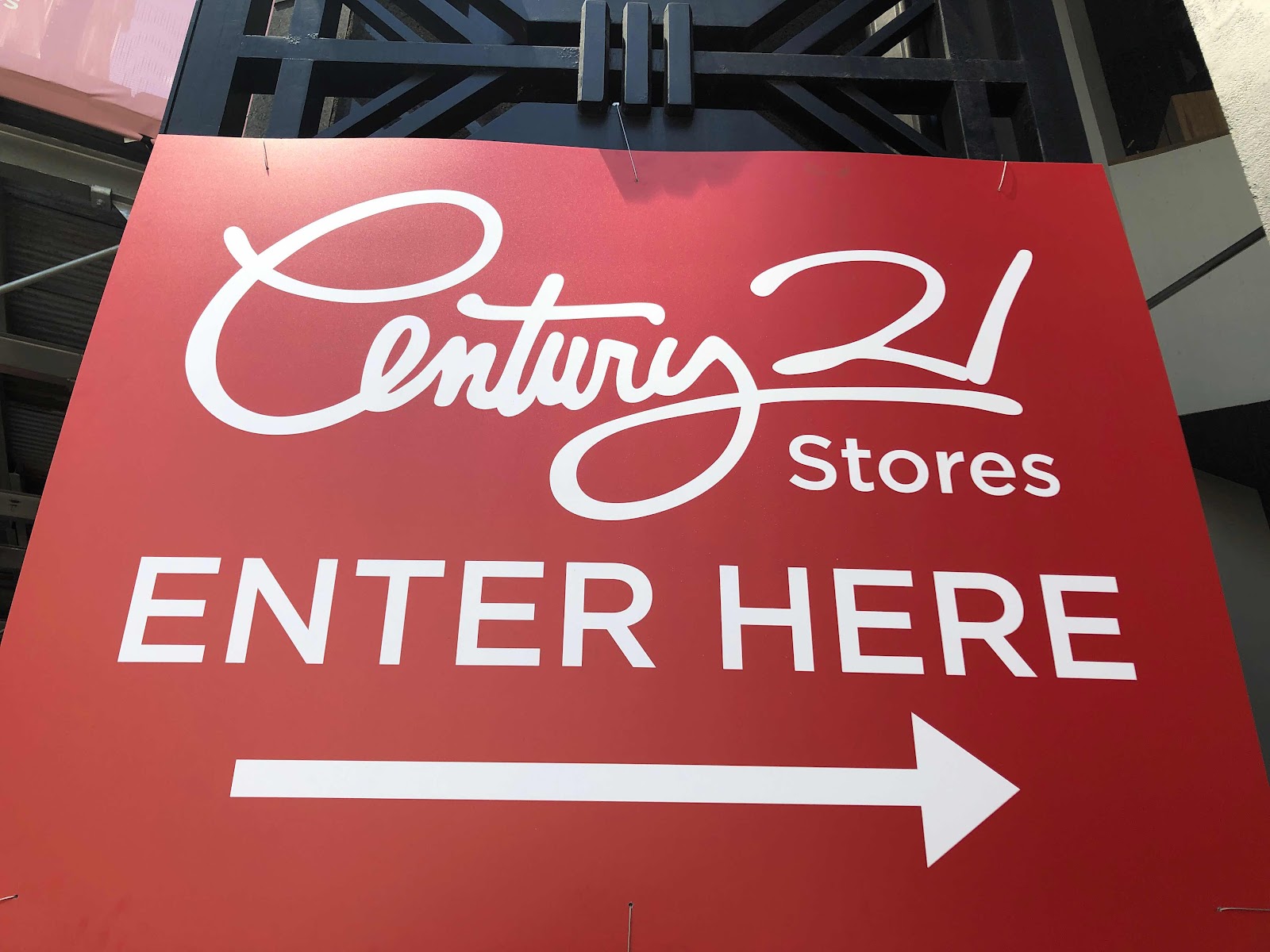 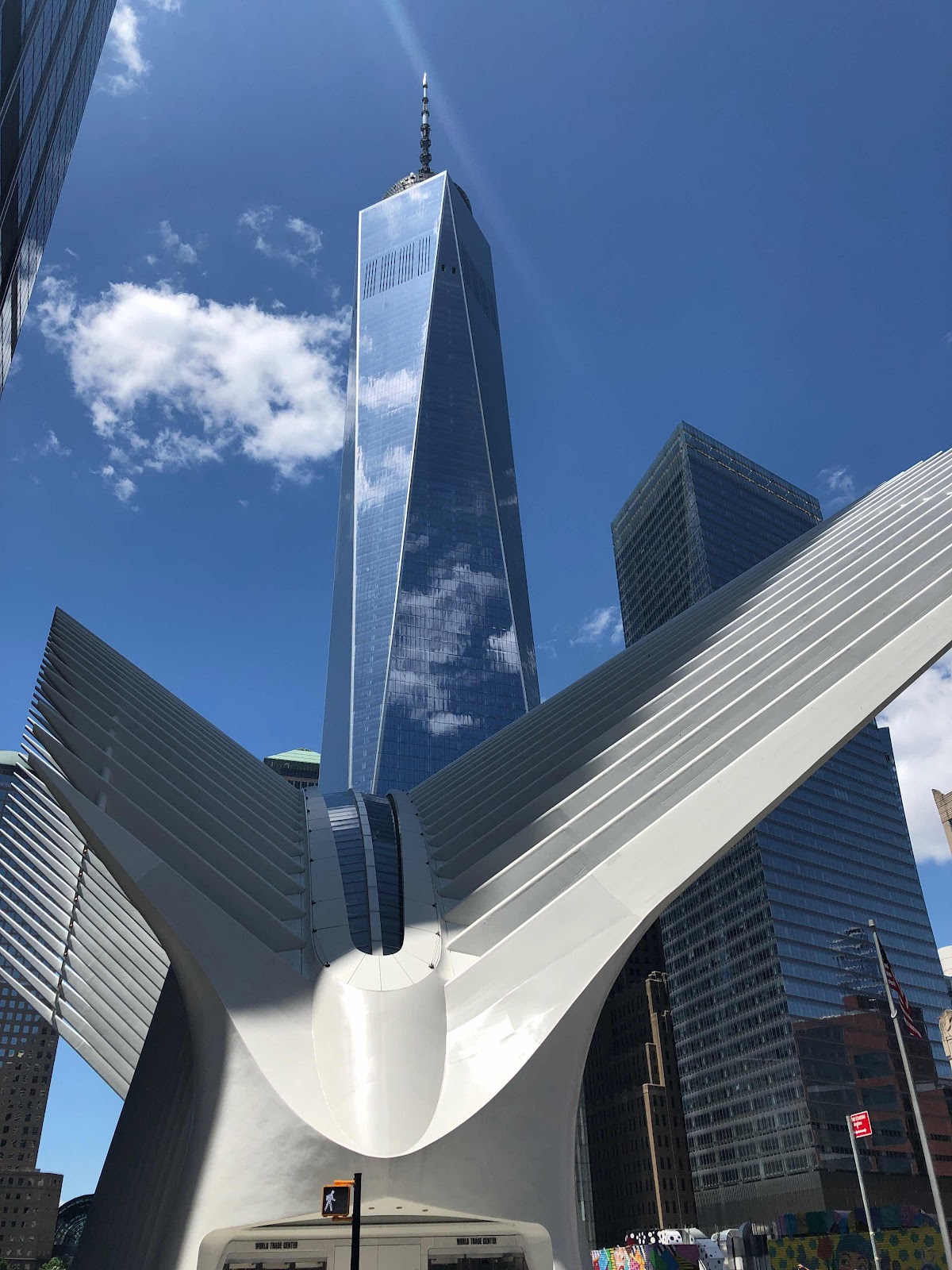 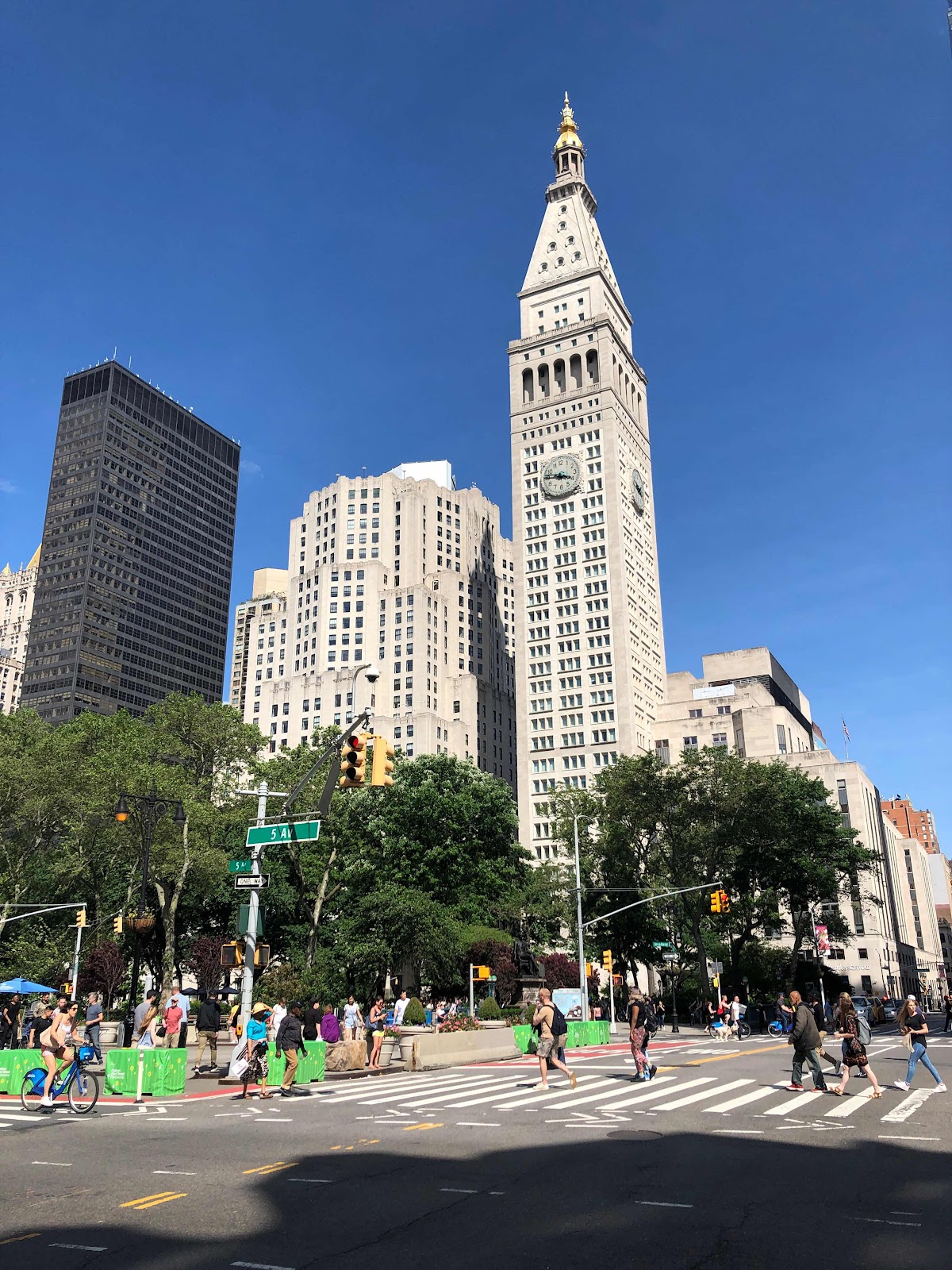 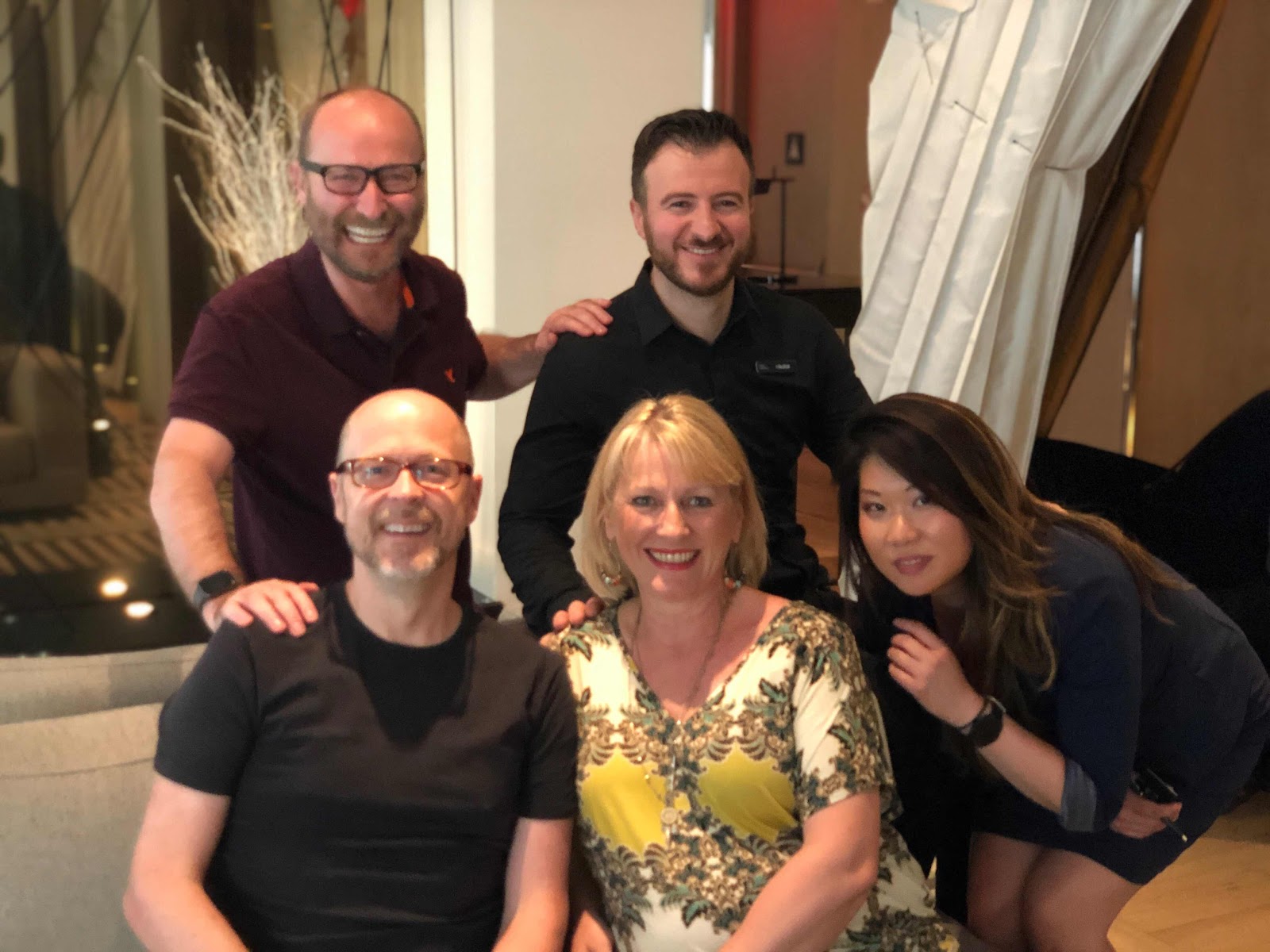 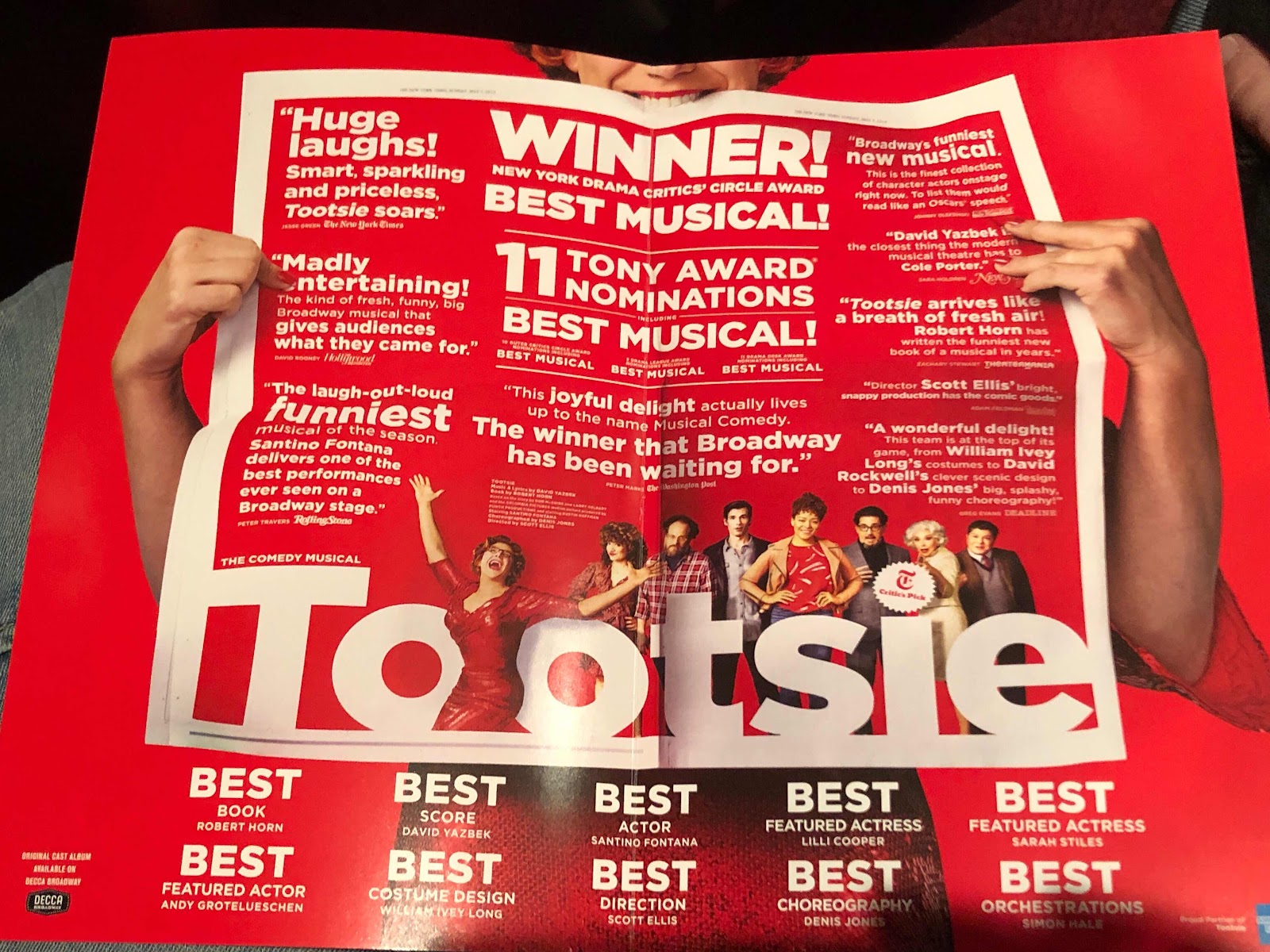