Wow! Ooh, Cloudbusting, you're amazing! Mandy you're incredible. We say you're fantastic. For us, you fit the bill! Their Kick Inside 40th Anniversary Concert was nothing short of sensational @LouiseMilmol @cloudbustingKB @Islington_AH ... 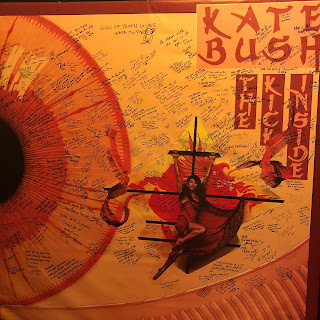 For me I remember very clearly that day in early January 1978 when the first ever playing of the Wuthering Heights came on the radio. I was working in a pub as a cleaner aged 16 and my world just stopped - fluffy duster and can of Pledge in hand - as I listened intently to the first haunting notes from that amazing and then completely unknown artist. I'd never heard anything quite like it before and I was utterly blown away. It was completely life-changing and I couldn't wait to get hold of The Kick Inside album to see what other surprises were in store. And what a genius album it was!

And that album was released 40 years ago last Saturday.

And by no coincidence on that day The Kick Inside album was performed in its entirety by ace tribute act Cloudbusting at The Islington Assembly Hall as a 40th Anniversary Concert. And I was beyond excited.

The show was amazing as Mandy and the boys backed by a stringed quartet, some backing singers and some very special guests (Del Palmer and Preston Heyman) took us on a musical journey like no other. They started with a few on Kate's most anthemic songs, then played the first side of the album, followed by a break and then the second side followed by a greatest hits finale.

The band sounded great, Mandy was in fine voice, and the visuals and dancing were the icing on the cake (worth the ticket price alone!)

There was also a giant Kick Inside cover poster for us to write messages on that will hopefully be passed on to Kate.

A truly special night for any Kate Bush fan. There was a lot of love (and chatting!) in the room. 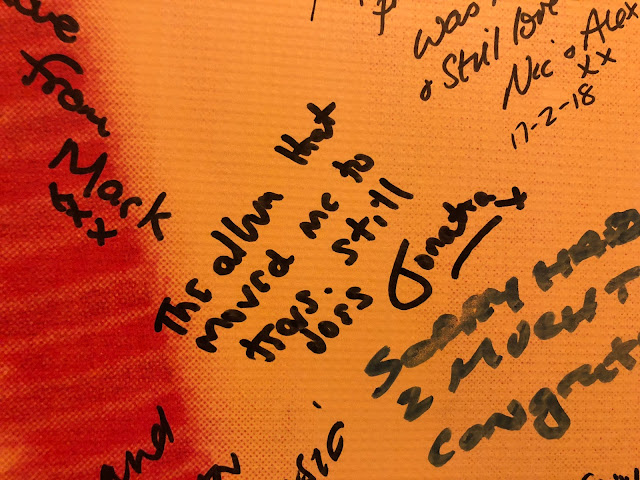 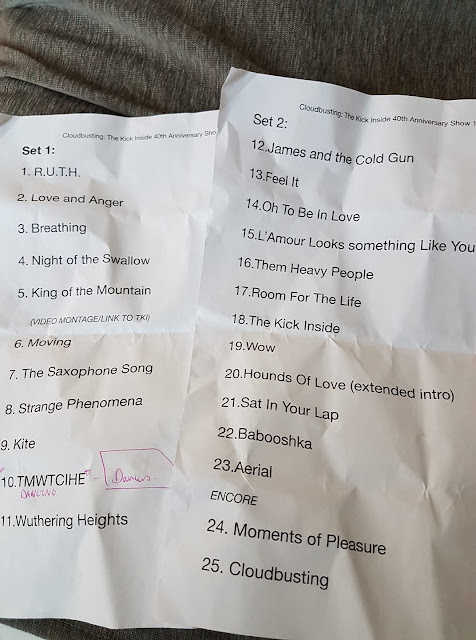 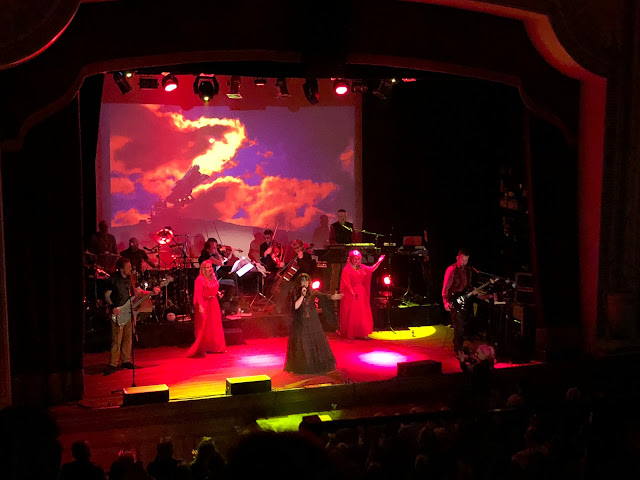 Posted by overyourhead at Tuesday, February 20, 2018