Last week Stuart and I went to see the Into The Unknown: A Journey Through Science Fiction exhibition at the Curve in London's brutalist Barbican Centre.

Telling the story of science fiction from its humble beginnings in antiquity through to adventure novels of the 19th century and on to the optimistic futurism of the 20th century and beyond the show consisting largely of photographs, video clips, books, film props, and artefacts. John Hurt's suit from Alien

The exhibition was split up into four main sections Extraordinary Voyages (exploring uncharted lands, monsters from under the sea, and dinosaurs on lost islands), Space Odysseys (the conquest of the skies, living in space and the battling the cosmos), Brave New Worlds (supercities, dystopia, and Big Brother) and Final Frontiers (cyberspaces, the uncanny valley, and parallel worlds).

If you like sci-fi this is a two hours worth your time. This used to be the future... 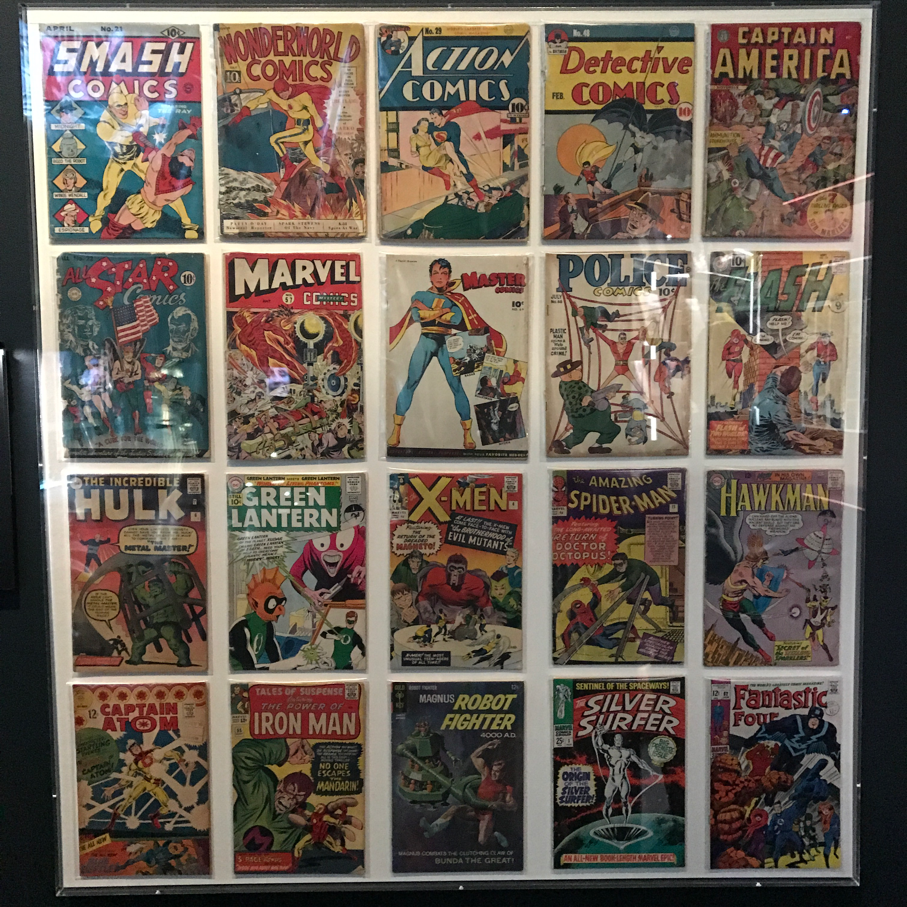 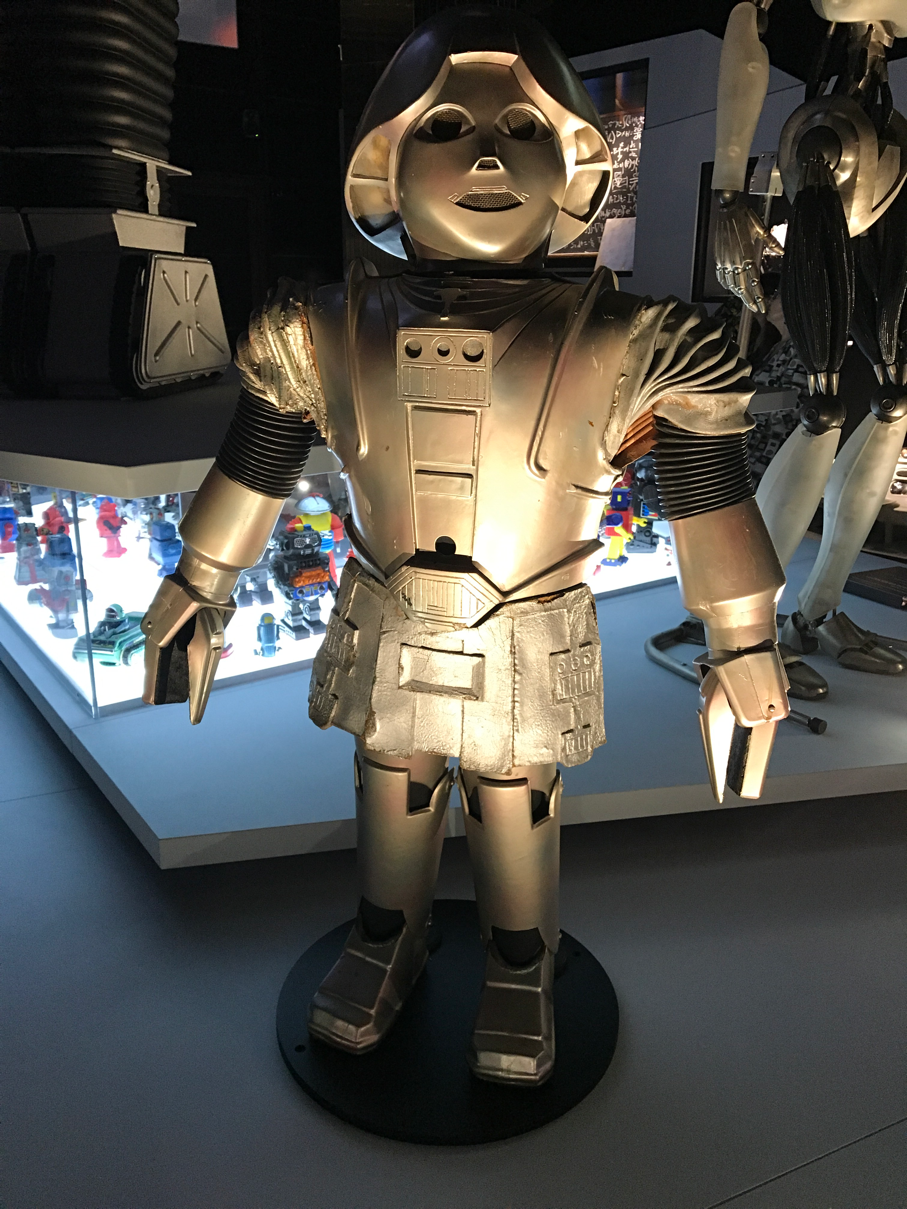 Posted by overyourhead at Wednesday, July 19, 2017