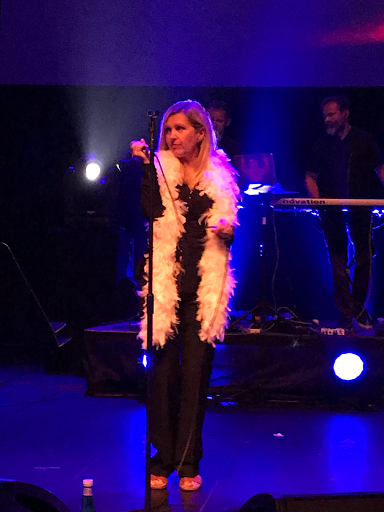 Last Friday Stuart and I went to see St Etienne at the Royal Festival Hall on London's glitzy South Bank.

Promoting their new album Home Counties the English pop funsters were in fine form. Sarah Cracknell seems to get younger every time we see her.

Apart from playing their hits the standout songs from the new album live were the new disco track Dive and the instant classic Train Drivers in Eyeliner.

We had a great time even if some of our fellow audience members seemed to be ob a mission to ruin the night for all around them. Ok, 'intrusive filming and tall people dancing in front of you' you get used to a gig these days but the shouting and loutish drunken behaviour around us was quite beyond the pale. We were astounded the yobs behind us weren't thrown out - shouting at Sarah during the slower songs things like "Sarah! Sarah! SARAH! I can't dance to this one!" Poor form. STFU!

Encore 1:
Train Drivers in Eyeliner
He's on the Phone

Encore 2:
Nothing Can Stop Us 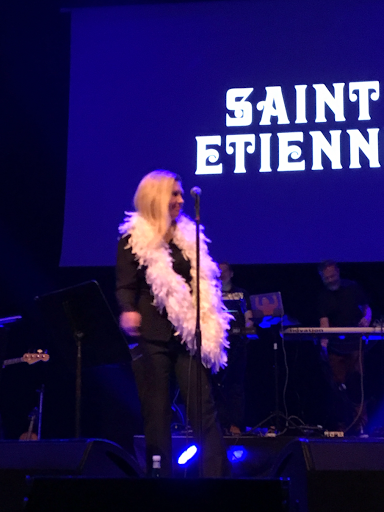 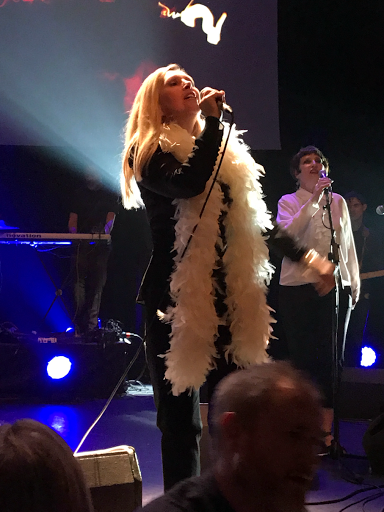