Ludovico Einaudi is the famous Italian pianist and composer whose minimalist scores have graced a wide range of both films and TV shows. Among many others, he's contributed to Shane Meadows's This Is England, This Is England '86 and This is England '90, Ricky Gervais's Derek, the theme to TV show Doctor Foster, Darren Aronofsky's Black Swan and Clint Eastwood's J. Edgar.


The night was rather magical. We were treated to two hours of the maestro's works in the glorious setting of The Royal Chelsea Hospital. As the sun set the sky was lit up with a natural light show of oranges and pinks as the music took flight and soared. 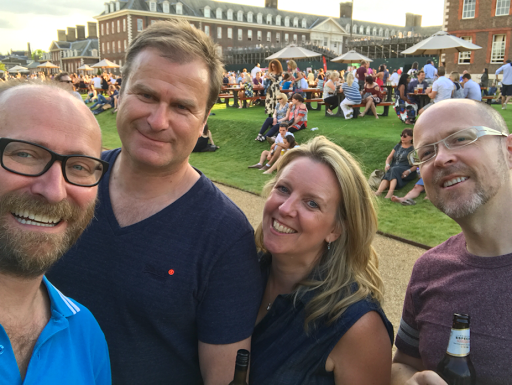 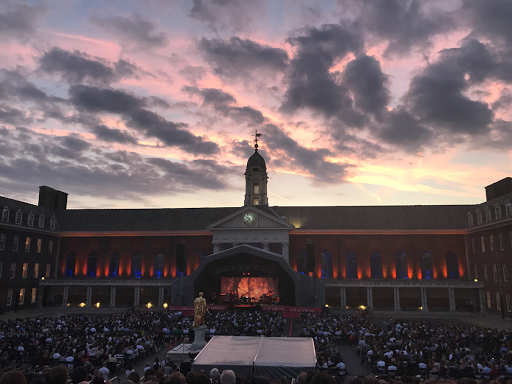 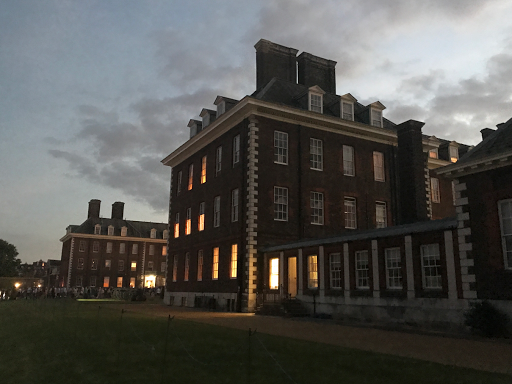