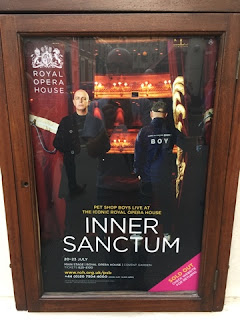 Wow! What a show! People were on their feet from the opening note and stayed dancing for the next two hours.

Expectations were pretty high, but boy did the Boys deliver. It was if a giant herd of rainbow flag-draped disco dancing musical unicorns pranced onto the stage of the Royal Opera House and rubbing their silver sparkling horns together spunked out torrents of shiny disco balls of pure pop loveliness that then exploded into the ears of the delighted crowd.

The background visuals were so stunning and the laser light show so joyously bright that when it splattered its love-light across the smiling faces of each and everyone in the auditorium it was like some multi-coloured glowing rainbow luminous bukaki.

As you might have guessed. I liked the show.

And you don't always know what is going to work live. Even on paper you think something might work better than it did on the night. For example one of my personal favourite songs from the new Super album is The Dictator Decides. But this didn't really work live - the vocal got rather lost - whereas The Sodom and Gomorrah Show (an album track from ten years ago) went down as an epic sing-a-long storm. 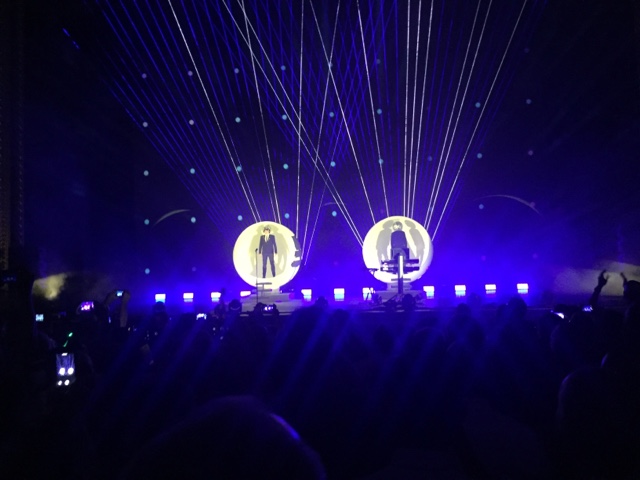 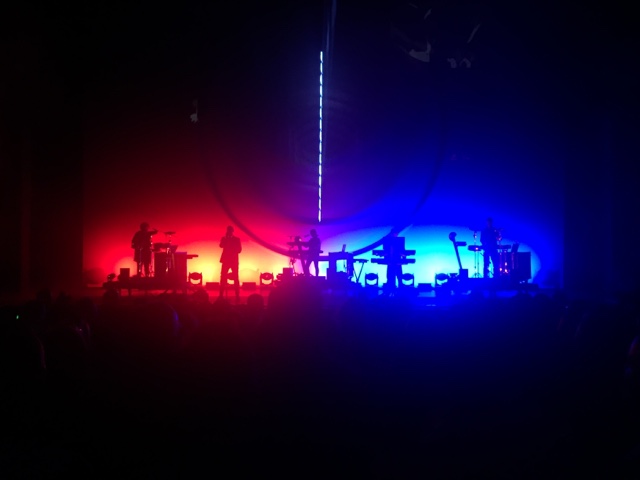 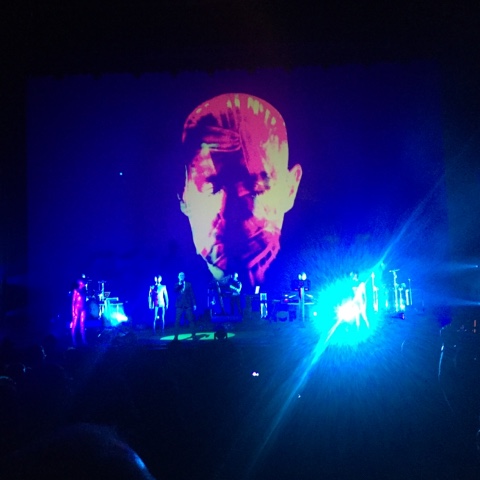 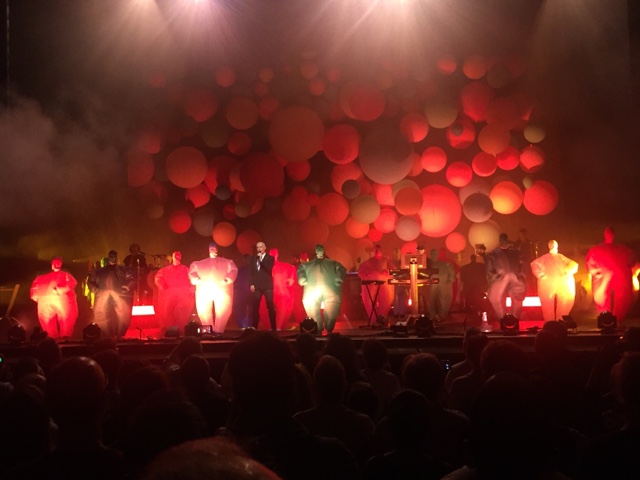