On Sunday night Stuart, Paul, Bryn, I and a crowd of Gutterhearts all descended upon The Royal Festival Hall on London's glitzy South Bank to see Marc Almond perform his birthday concert.

Billed as 'A Celebration of 20th Century Torch Songs and his Greatest Hits' it was perhaps rather heavy on the former and a tad light on the latter - but that's no bad thing in my book.

In the first half Mr Almond sang torch songs he grew up listening to and has been inspired by. Backed by The Leeds College of Music Orchestra and Choir he took us on a journey through these nostalgic and atmospheric songs of lost and unrequited loves. Stand out number for me in this section was Gloomy Sunday with its warm arrangement and chilling vocals.

In the second half Marc performed a selection of his own songs, specially arranged for this event, and some of his storied career’s greatest hits. The stand out songs in the second half for me were the full-tilt version of Jacky and the let-it-rip rendition of Something's Gotten Hold of My Heart which both raised the roof.

Marc was in fine voice throughout with only the odd wobble on his less familiar material. The choir and full orchestra added a lot to the atmosphere of the night and covered up any vocal aberrations such as they were.

Surprise hit: A new (and better) translation of Jacques Brel's "If You Go Away" song "Ne me quitte pas" as 'Please Don't Leave Me'.
Guilty pleasure: The House is Haunted in a jazz style.
Slight misstep: Baby Love as a finale.

As Marc put on Twitter... "Thank you @LeedsMusic @Damien_Harron @CraigLeesLCoM @senbla and of course a wonderful audience , one of my favourite shows ever." 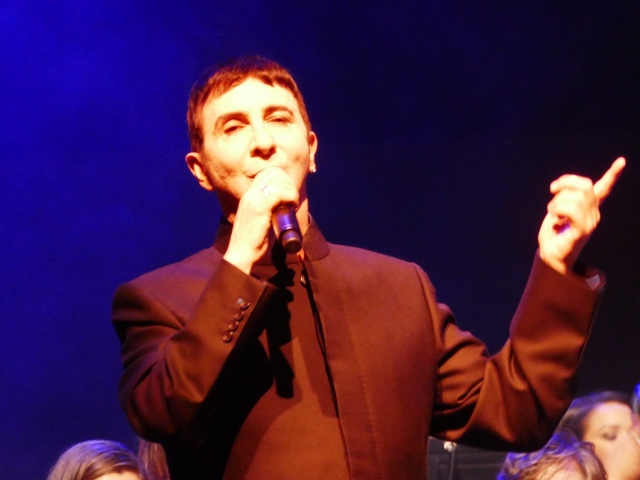 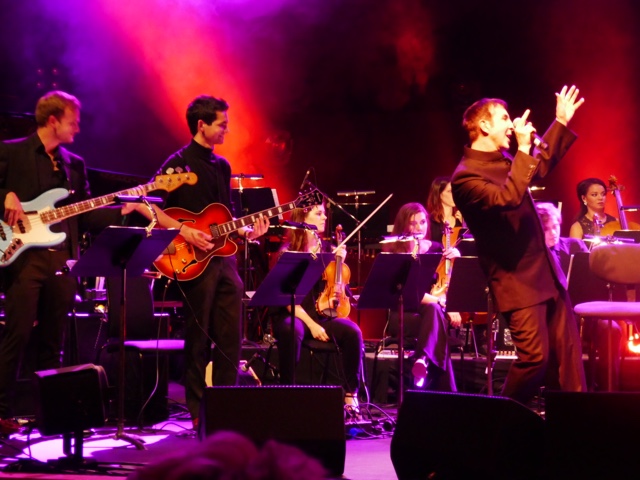 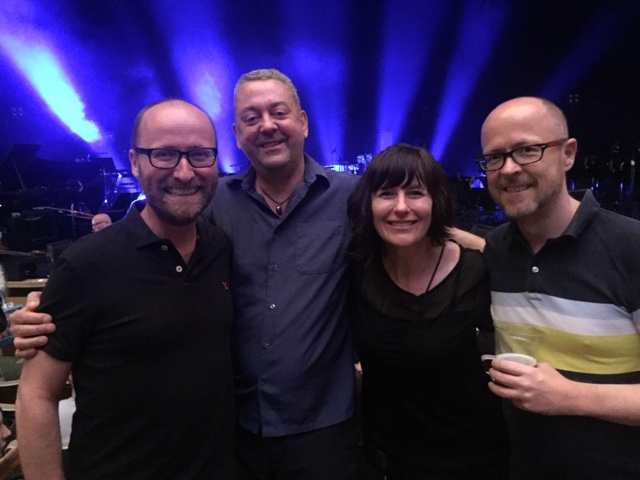