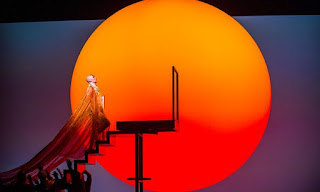 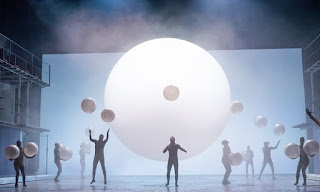 The trio of protagonists, Anthony Roth Costanza as Akhnaten, Emma Carrington as his wife Nefertiti and Rebecca Bottone as his mother Queen Tye, are excellent, even if Costanza’s rather shrill counter-tenor voice won’t be to everyone's taste. Though this production may not quite be the revelation that Satyagraha was (how could it?), it is still on its own terms an excellent piece of work, both theatrically and musically.
Posted by overyourhead at Wednesday, March 16, 2016