Well, well, well. So the North London Derby last Saturday didn't turn out quite as badly as it had first looked it was going to. After an early goal by Adebayor for Tottenham Hotspur things were looking grim for the Arsenal. But then he got himself sent off for a dreadful tackle and we ran rampant. 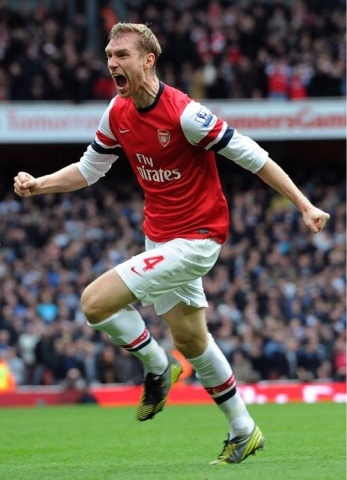 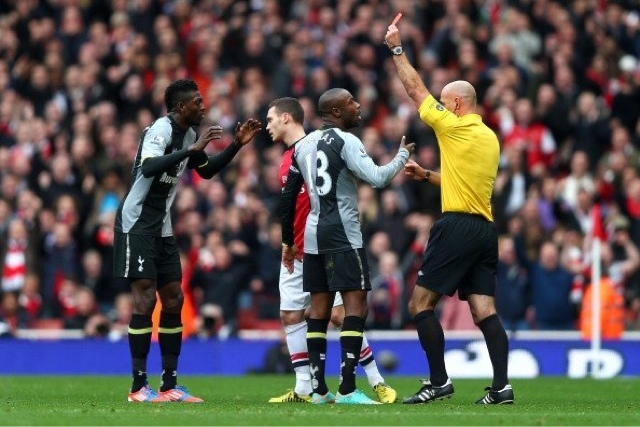 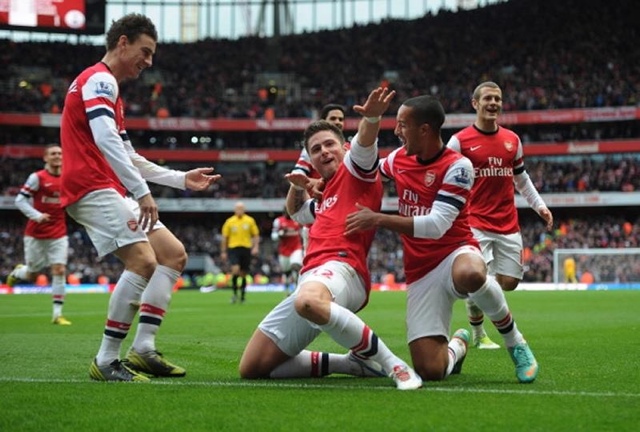 Posted by overyourhead at Monday, November 19, 2012