Last Friday I went to the new Robots exhibition at the Science Museum in London's well-heeled South Kensington.

It was well laid out, informative but most of all great fun. The exhibit pricked lots of distant memories of robots from kids' TV shows from my youth, robots from films old and new and life-sized replicas of shiny, silvery androids. There were displays about artificial intelligence, visual processing and human-robot interaction. There were many real robots to interact with and some so creepy we were deep in the uncanny valley. The uncanny valley is the phenomenon whereby a computer-generated figure or humanoid robot bearing a near-identical resemblance to a human being arouses a sense of unease or revulsion in the person viewing it. And some of the robots on display would put Westworld or Stepford Wives to shame on the creepiness front.

Highlight #1: The rarely seen Silver Swan picking up silver fish.
Highlight #2: Everything else

After wandering around the Robots exhibition, I then spend another 4 hours seeing all the other exhibitions at the Science Museum. Blimey, they have a lot of good stuff there! 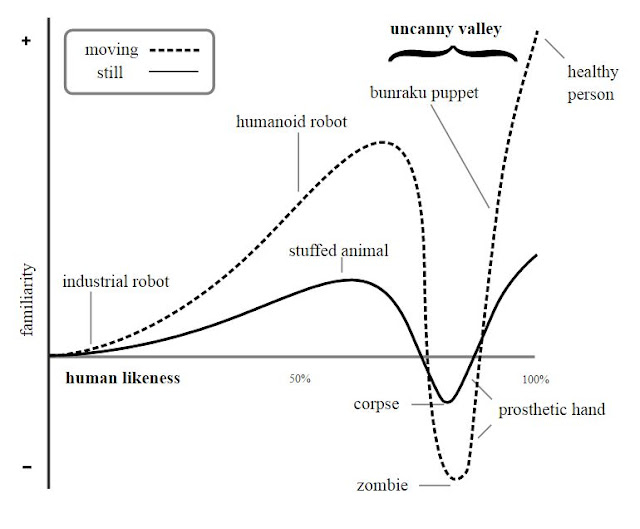 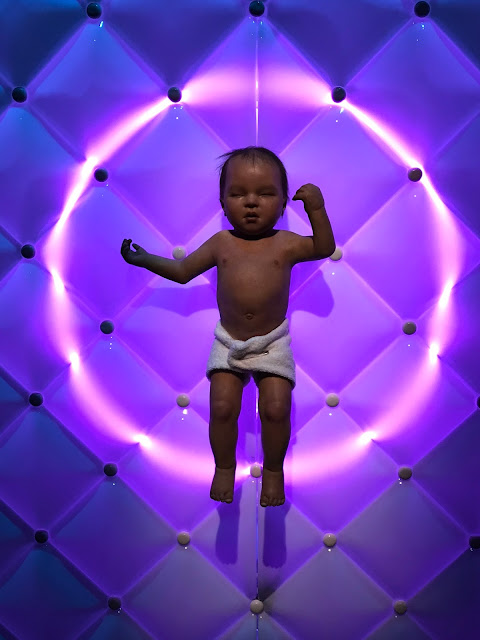 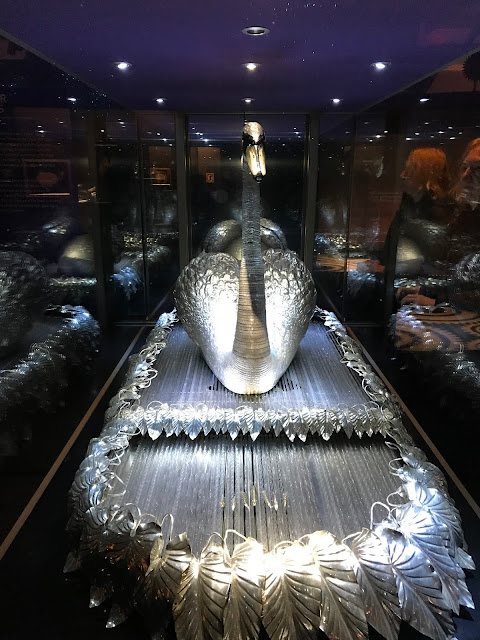 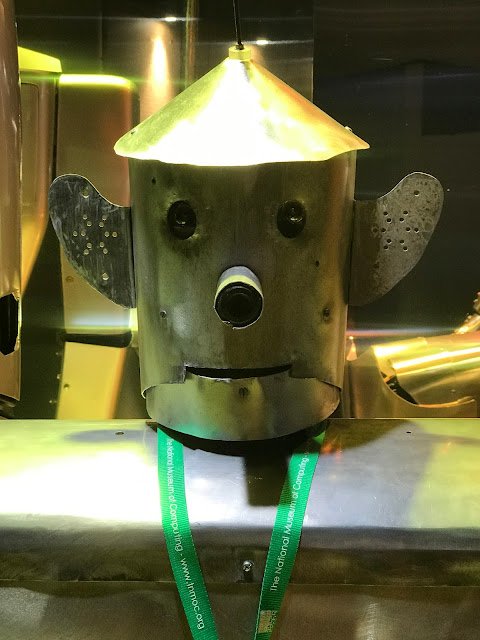 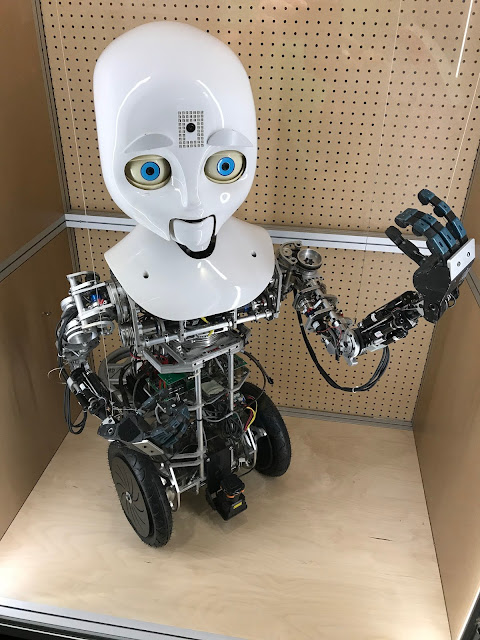 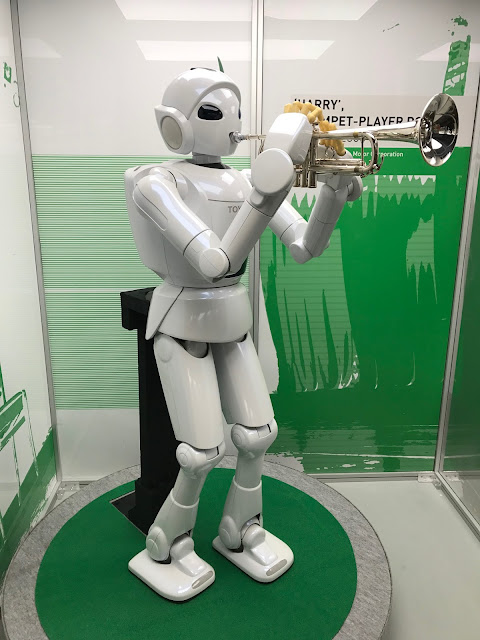 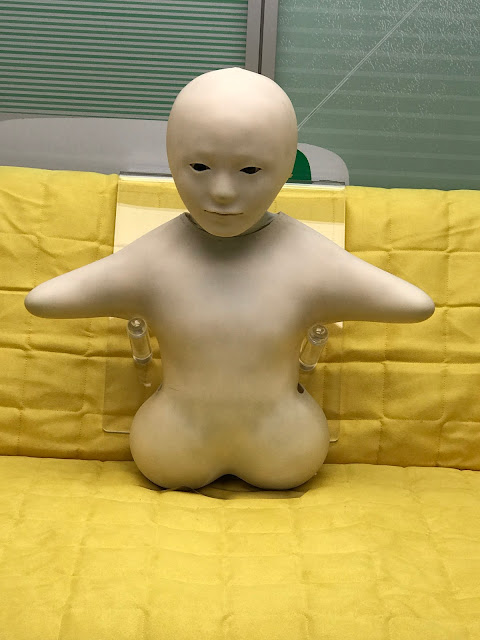 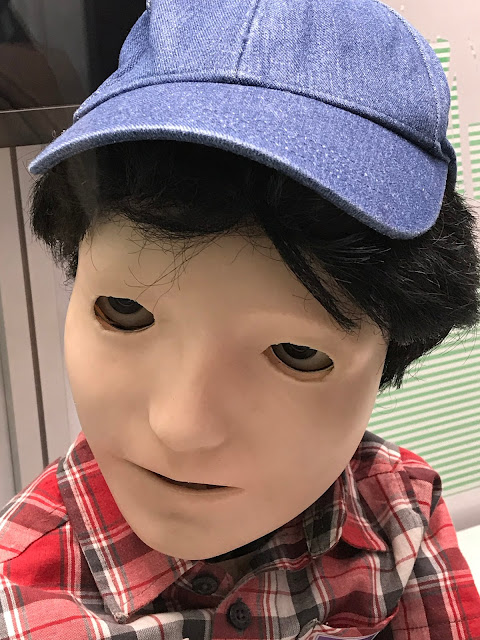 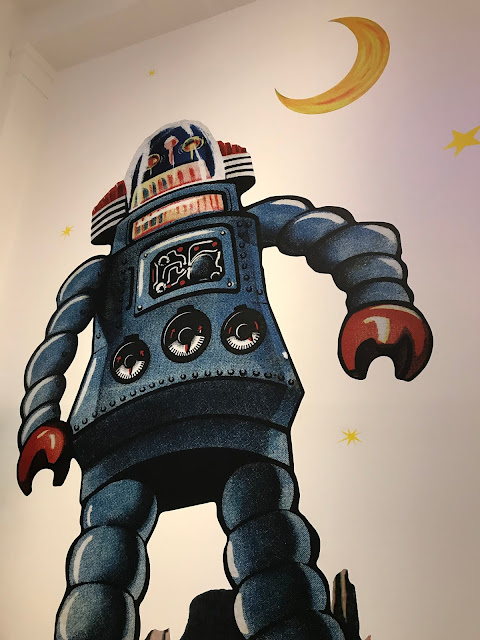 Posted by overyourhead at Monday, February 13, 2017