Bring Up The Bodies... 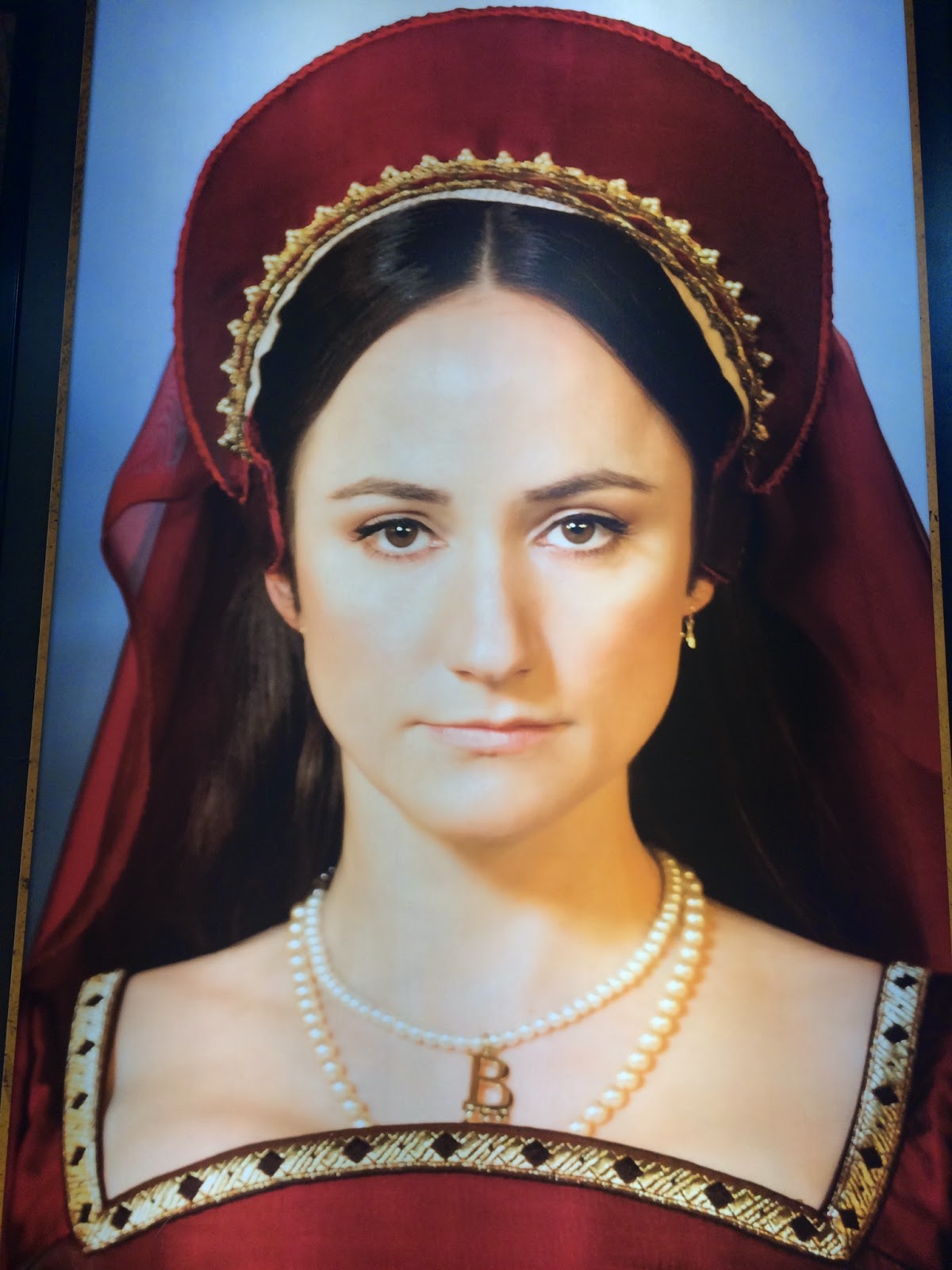 Last night Stuart and I went to see Bring Up The Bodies at the Aldwych Theatre in London's glitzy West End.

This is the second of the two plays (the first being Wolf Hall that we saw the previous night) adapted by Mike Poulton from Hilary Mantel's two Man Booker Prize winning novels.

Henry VIII is still desperate for a male heir. And due to a miscarriage Anne Boleyn can't give him the prince he so desperately craves. By 1536, Henry has started courting Jane Seymour and he wants Anne out of the way. He enlists Thomas Cromwell's help and what follows is then a miscarriage of justice as Anne Boleyn is falsely accused of multiple infidelities and heads to The Tower.

Slightly darker in tone than Wolf Hall this is another great production with strong performances all round.

Roll on part III - The Mirror and the Light.

Posted by overyourhead at Wednesday, July 30, 2014