We only went and blooming well won it! What an amazing day!Arsenal FC are now the FA Cup Winners 2014.

Paul and I started the day at Piebury Corner with Sam and his mate James. We then moved on to The Horatia, The Wetherspoons at Baker Street station and then Wembley itself. We were nervous as hell (as Hull?)

Sharon had swung us Club Wembley tickets (strictly no club colours allowed - but we snuck them in anyway). Great seats and we were as excited as two excited things with particular reasons to be excited.

Disaster struck just after kick-off though and we we're  two nil down within 9 minutes. Luckily things improved and we  fought back through extra time to get a 3-2 victory. Goals went to Santi, Kos and Rambo.

Paul and I went mental.

Afterwards we headed into town and then on to the Hen and Chickens to finish the night off with Sam.

The following day I watched the victory parade with Mark from St Paul's Road. Such fun.

Here's to the same time next year! 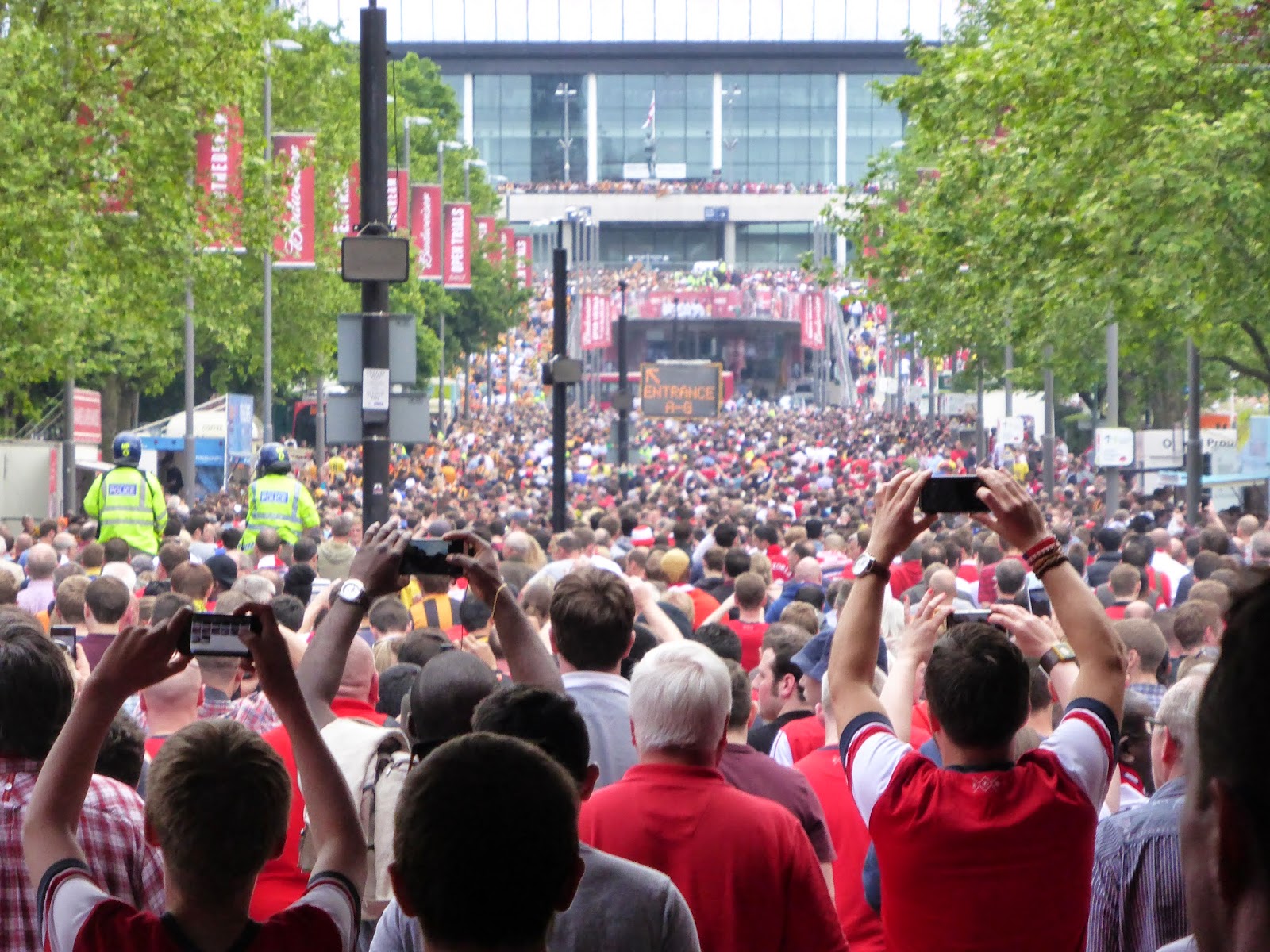 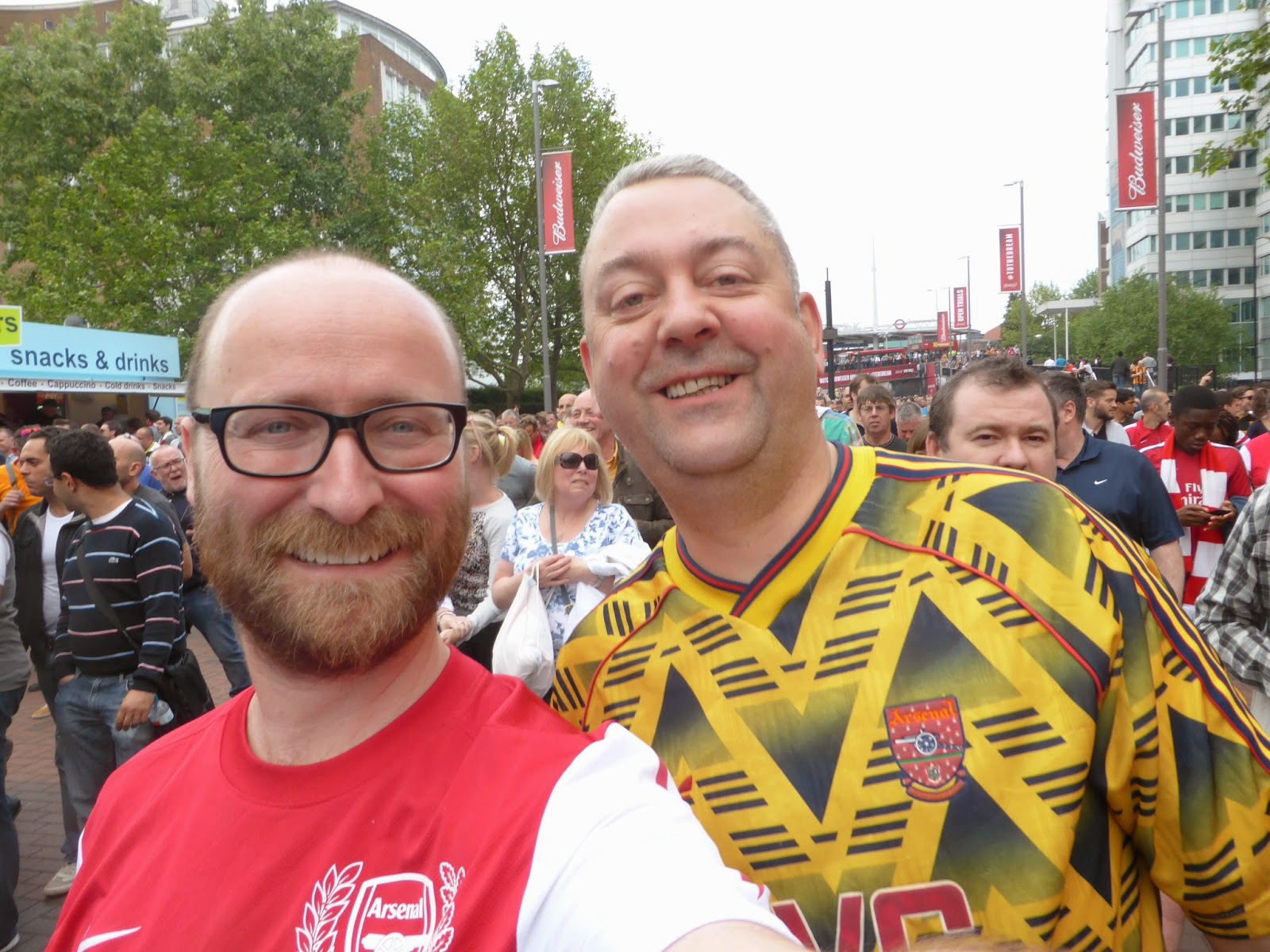 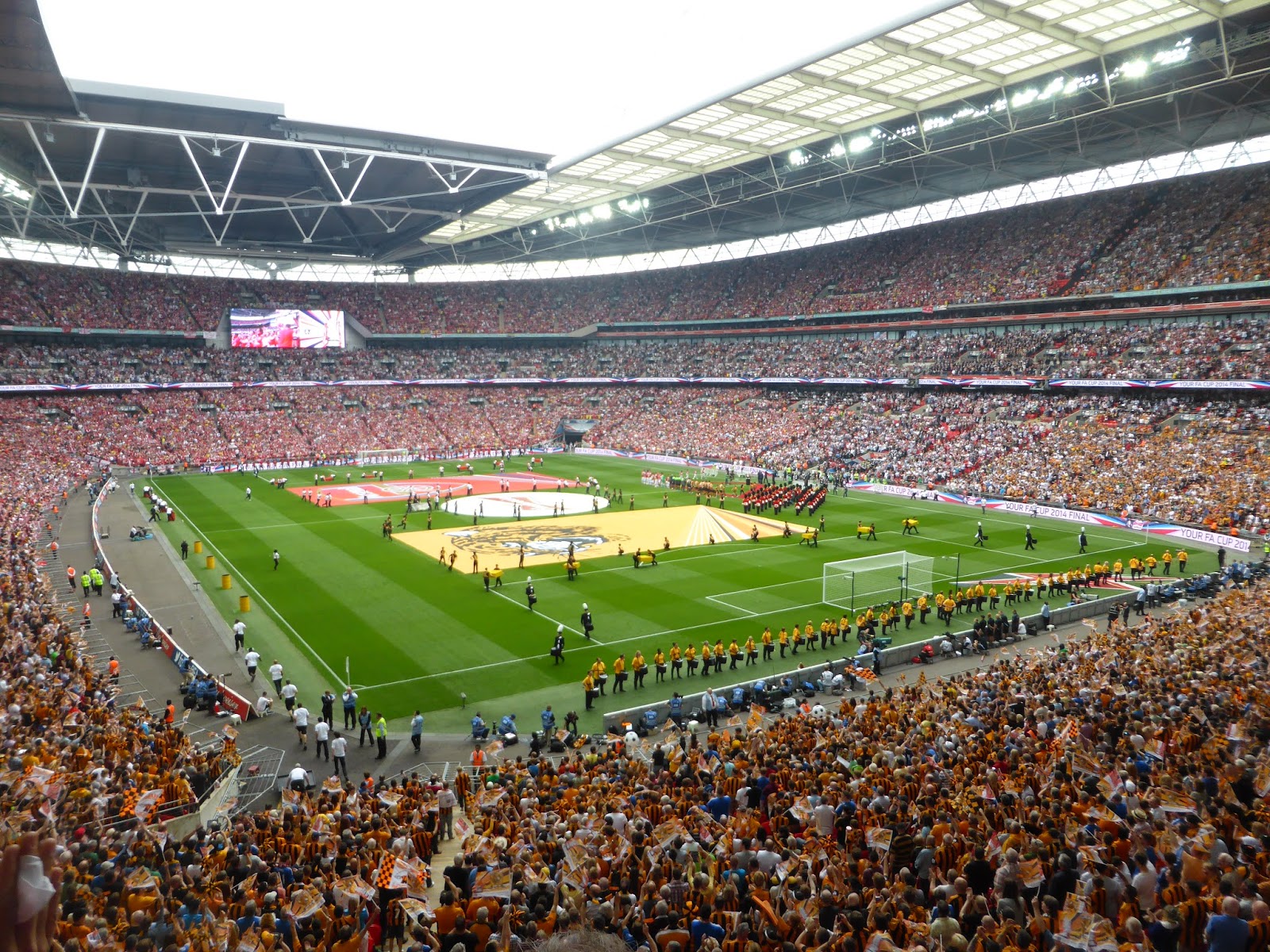 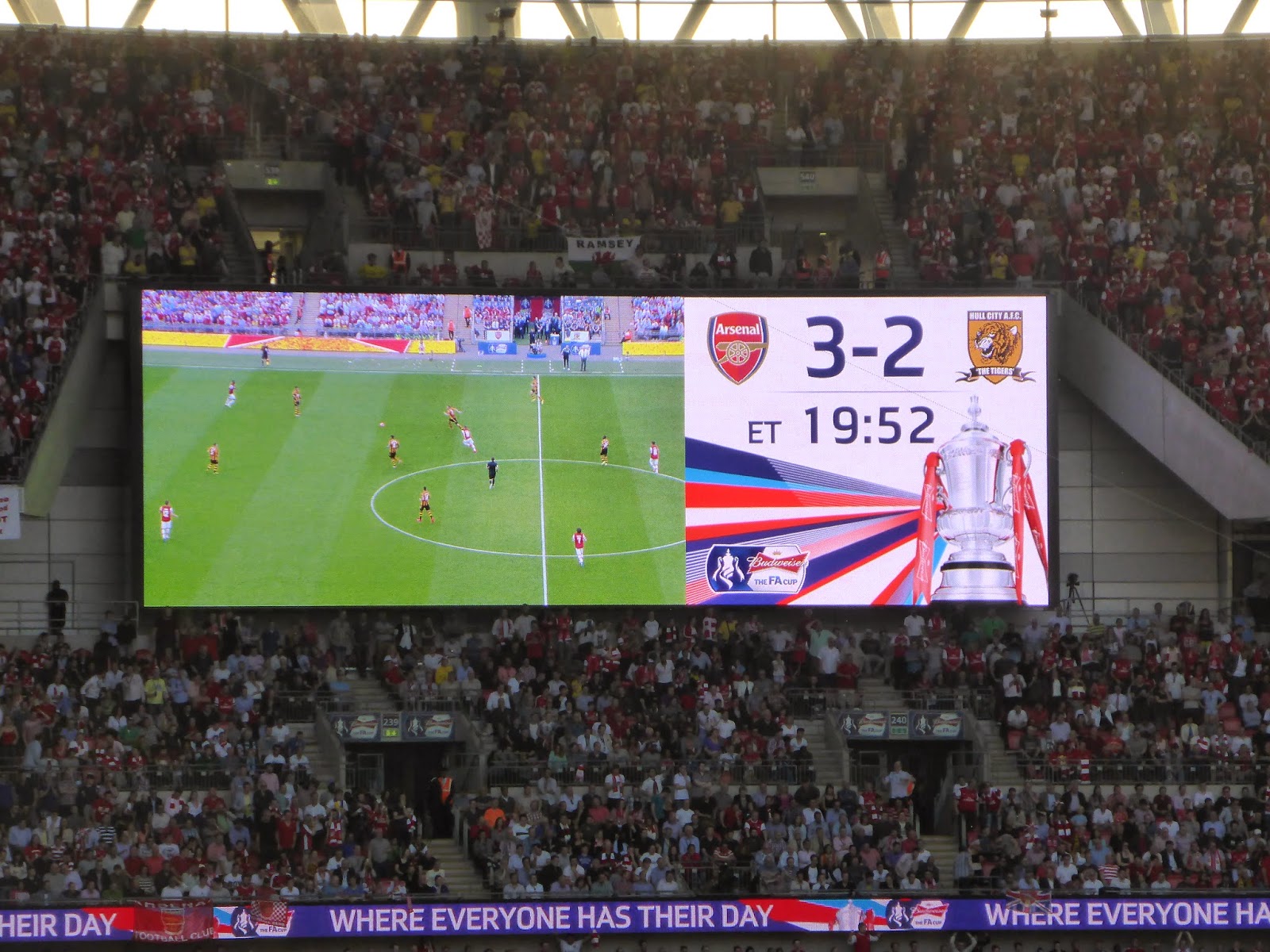 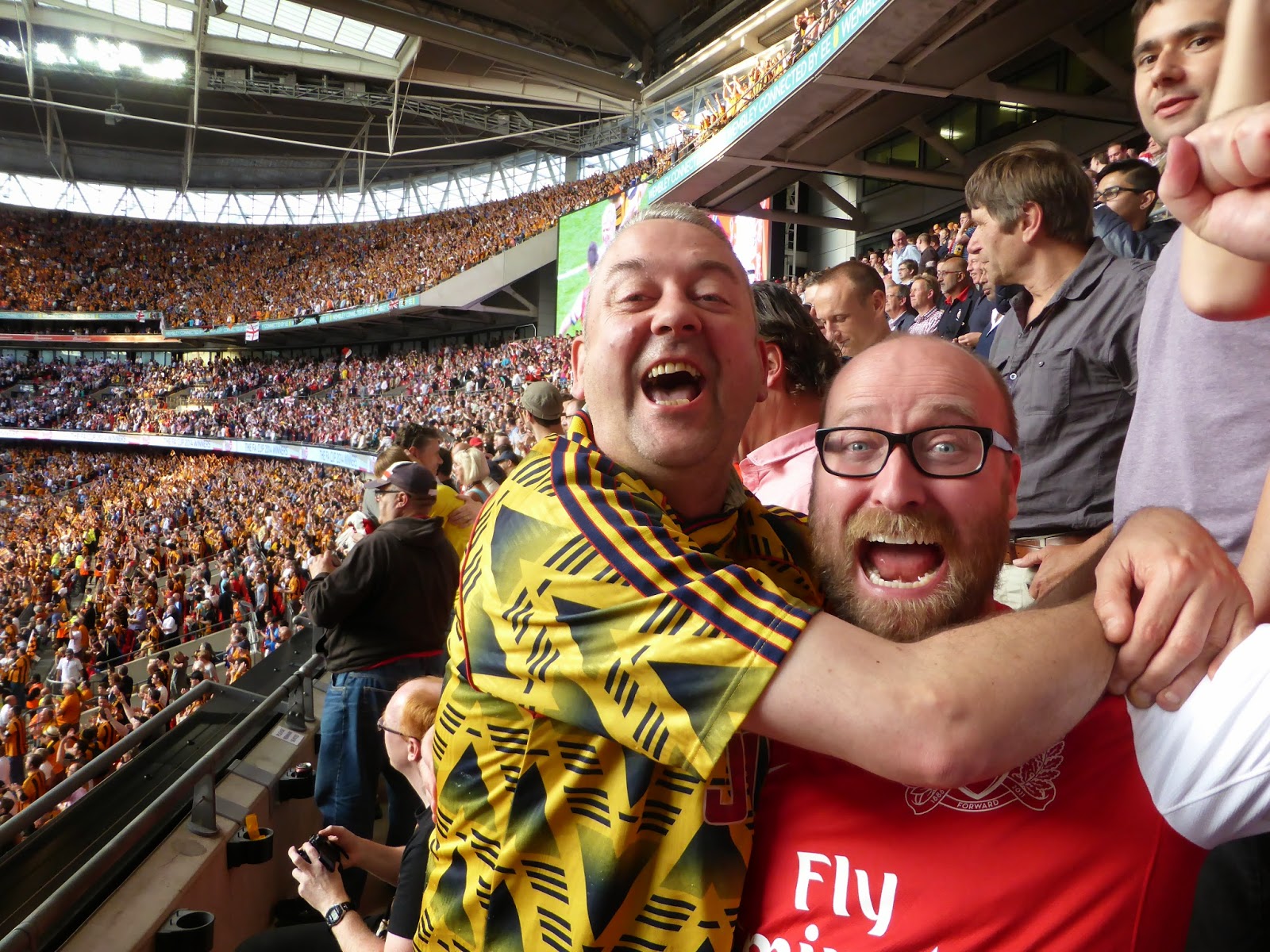 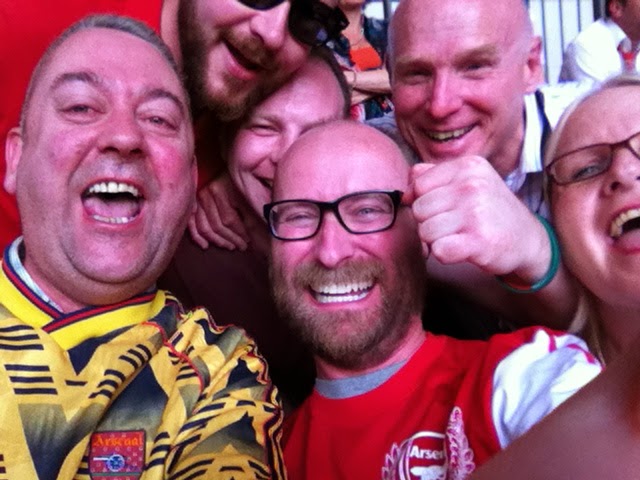 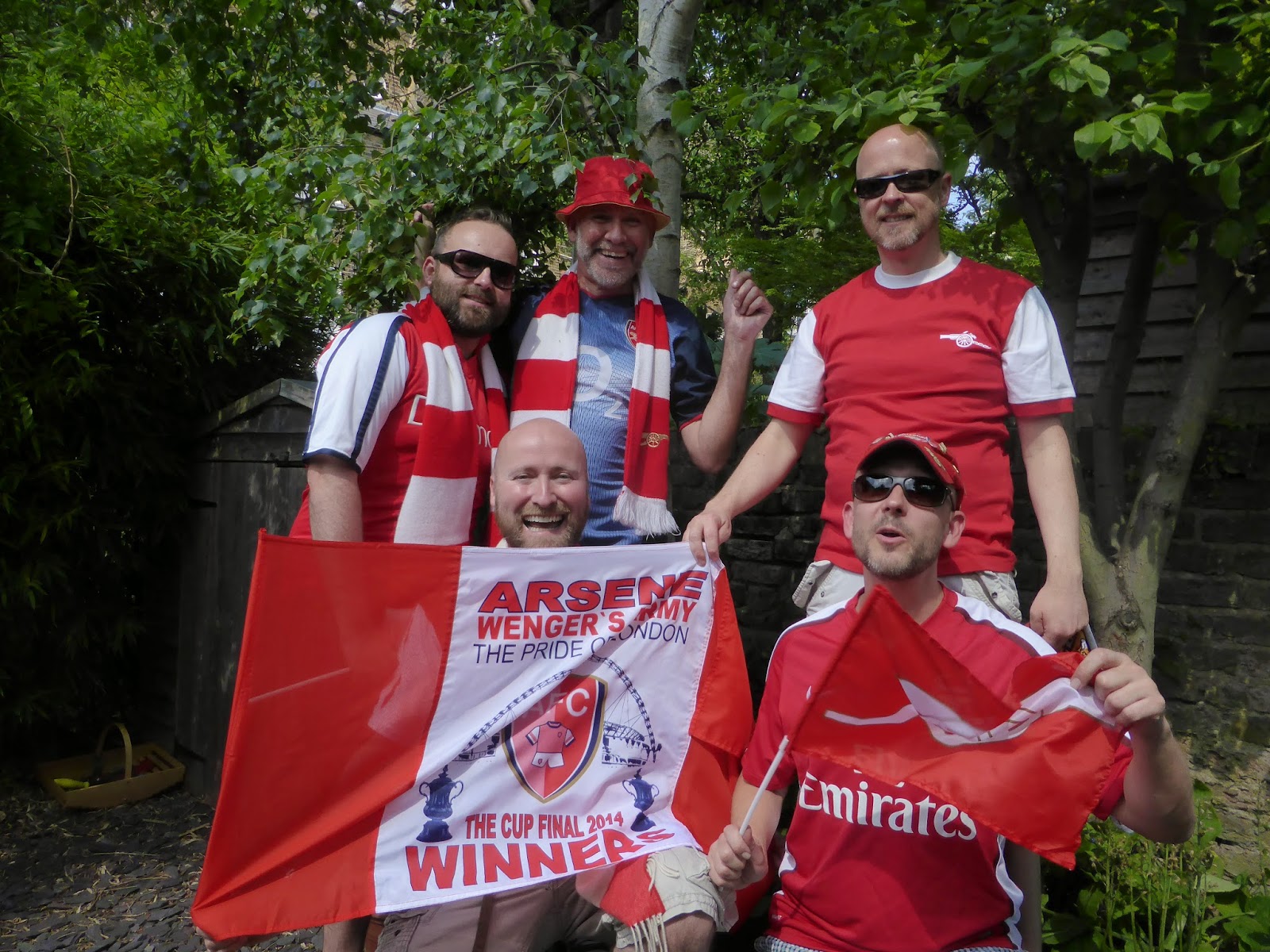 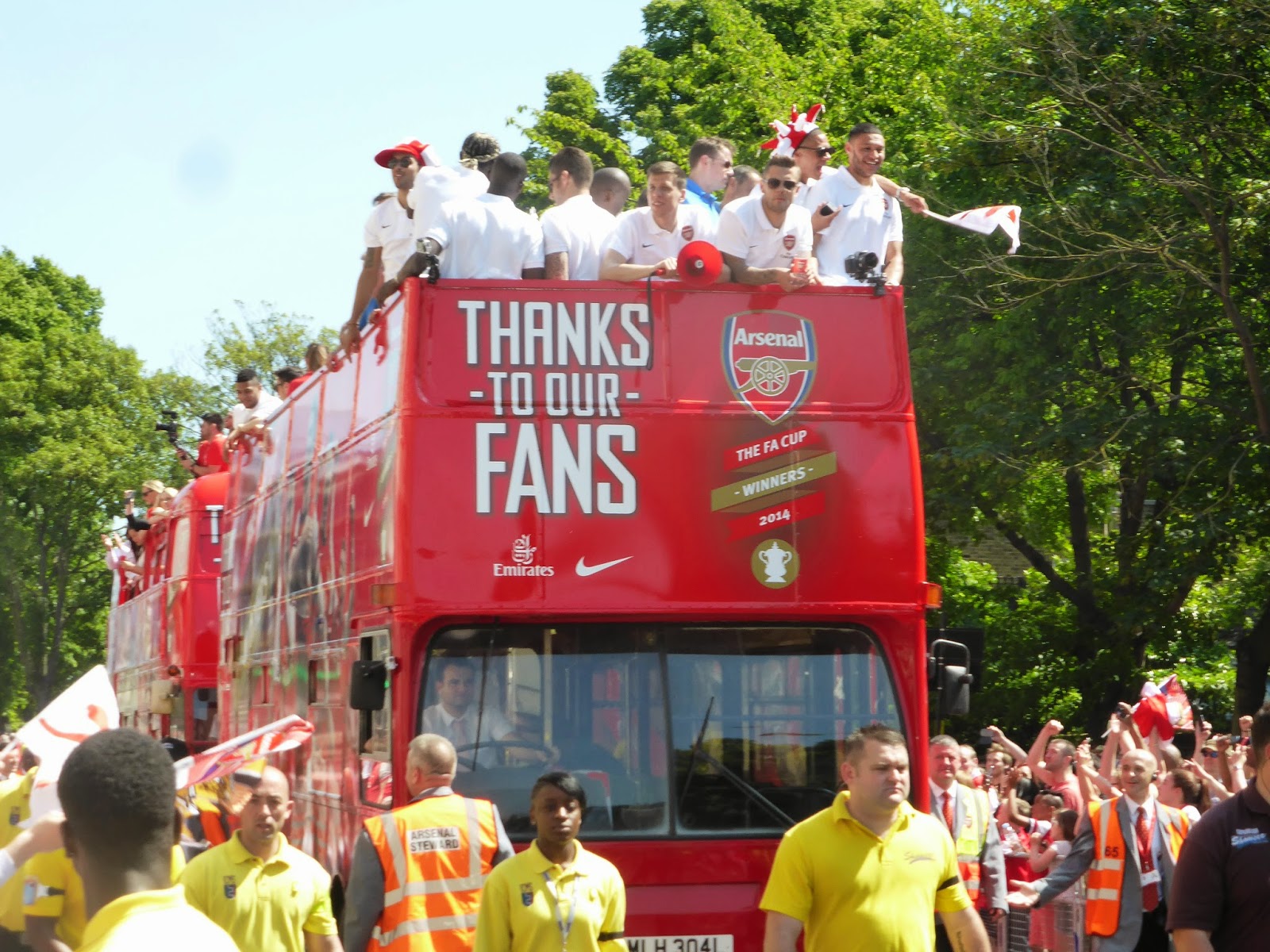 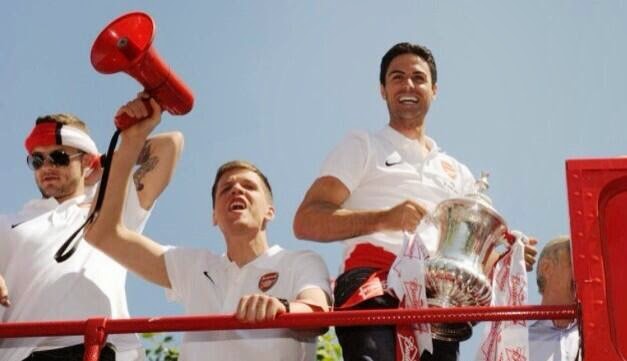 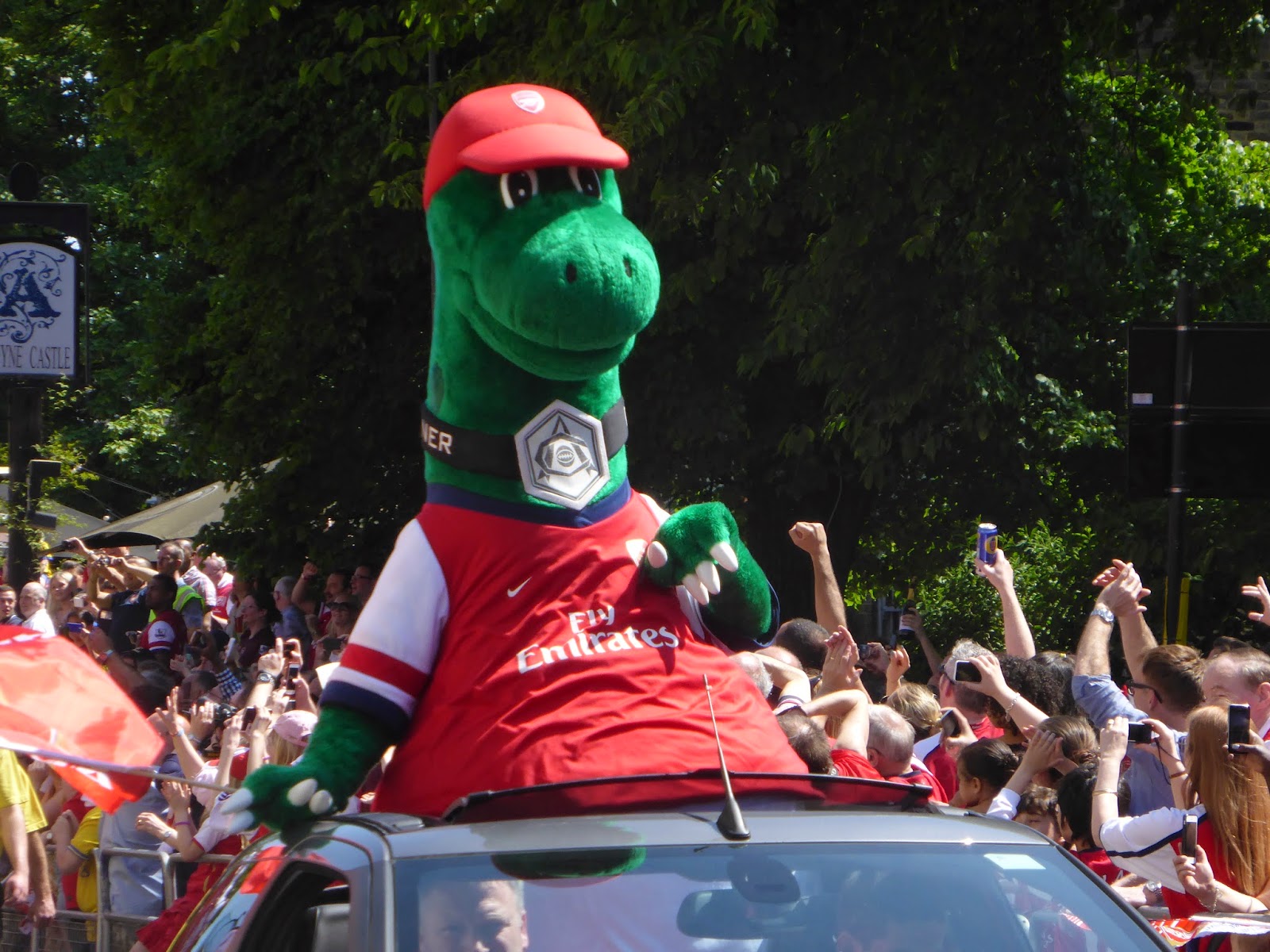 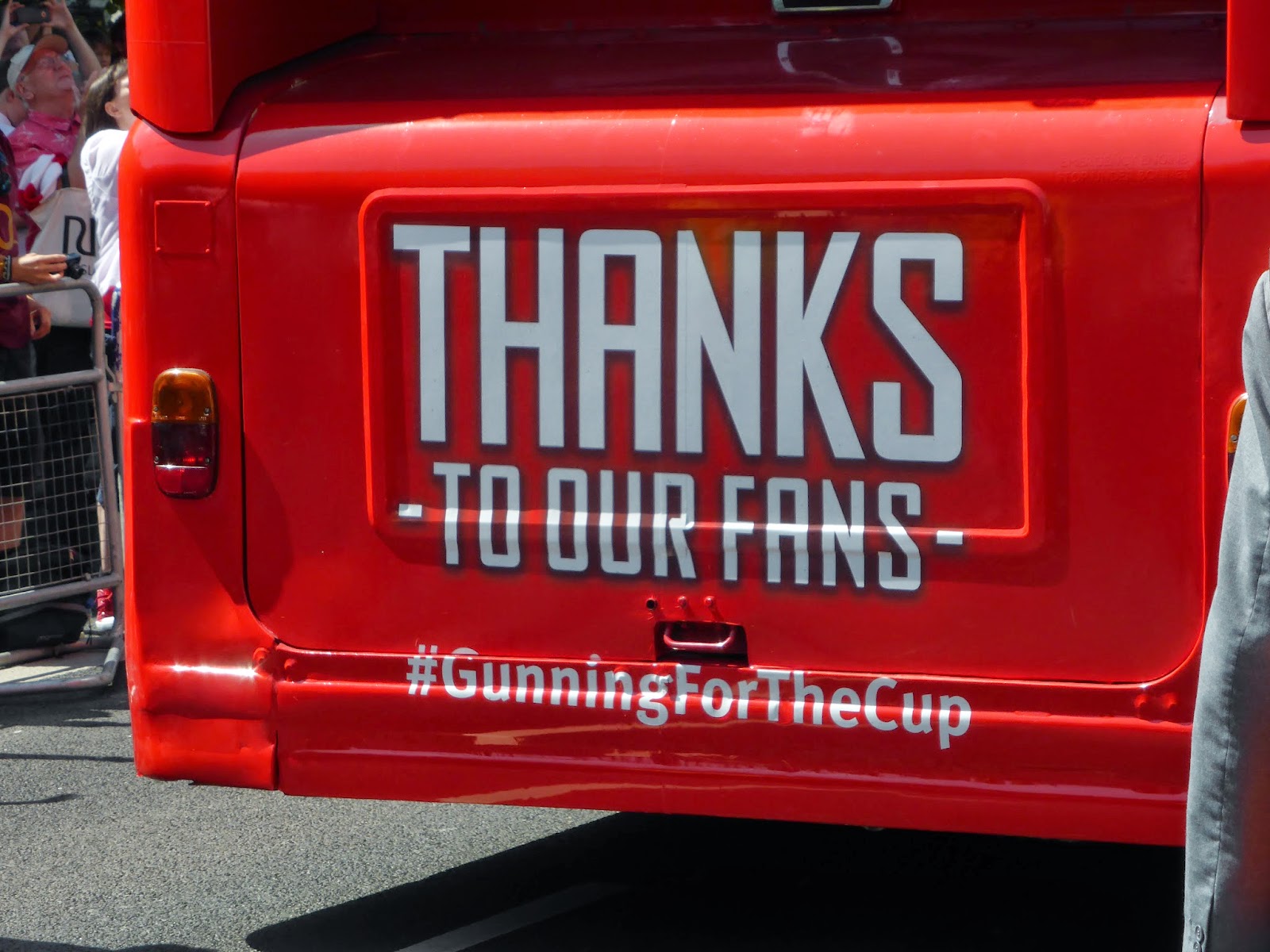