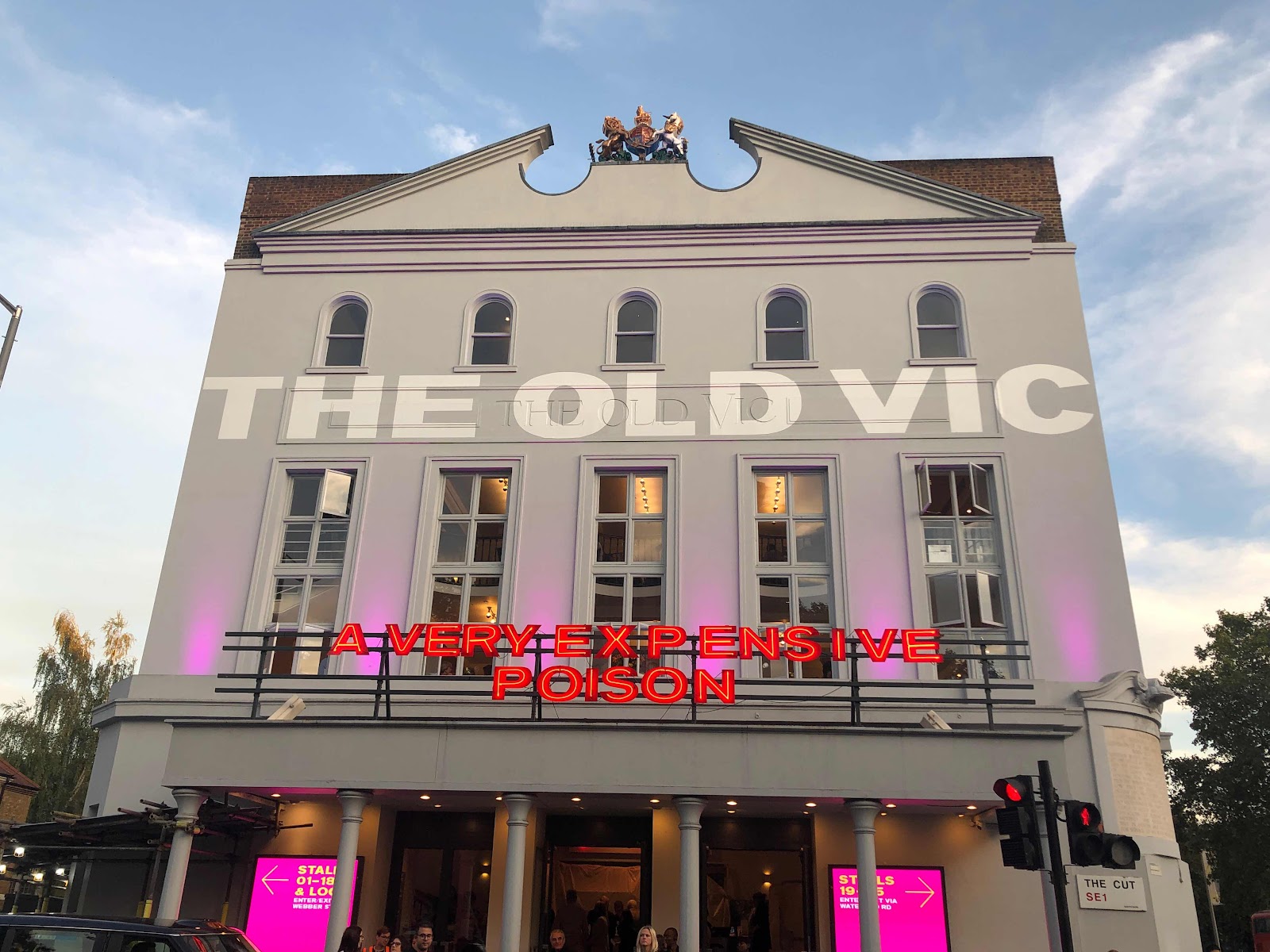 Last Saturday night Joe and I went to see A Very Expensive Poison at the Old Vic Theatre in London’s glitzy Waterloo.


The story is one of a shocking assassination in the heart of London. In a bizarre mix of high-stakes global politics and radioactive villainy, a man paid with his life.

At this time of global crises and a looming new Cold War, A Very Expensive Poison sends us careering through the shadowy world of international espionage from Moscow to Mayfair.

Music, song, and humour all play their part. But these lighter elements simply serve to highlight the stark fact that a British citizen was murdered on British soil by state sponsored actors using radioactive poison.

Initially played as a pantomime villain, Putin sits with us in the auditorium. But as Act II takes its grip so does he. Putin's menace becomes clear for all to see.

The play ends with a heartfelt plea to the audience using Litvinenko own words.

Great night out and much to ponder on.

Posted by overyourhead at Monday, September 16, 2019