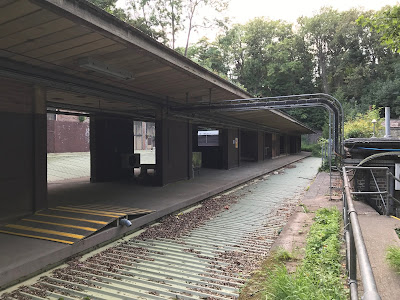 Last Sunday evening after hotfooting it back from Brighton Pride I joined Stuart to take a tour of the secret abandoned Highgate ground level station as part of the London Transport Museum's Hidden London: Highgate Wilderness Walkabout in London's glitzy Archway borders.

First opened in 1867 the high level Highgate station was a key part of the steam line running between Finsbury Park via Crouch End and up to London's 'Northern Heights' (the villages of Edgware, Mill Hill and Finchley). It also served as a gateway interchange for a new overground line up to Alexandra Palace before it in turn burnt to the ground 16 days after opening in 1873.

Initially popular, the plan was to extend the network further north. However this planned extension of the line under the New Works Programme in 1935 was delayed by the outbreak of the Second World War in 1939. And the introduction of the Green Belt in 1947 prevented the spread of urbanisation further north so plans to extend the line faltered. And the declining passenger numbers with the popularity of the Northern Line underground meant the days of the old line and its stations were numbered. Highgate finally closed in 1954. 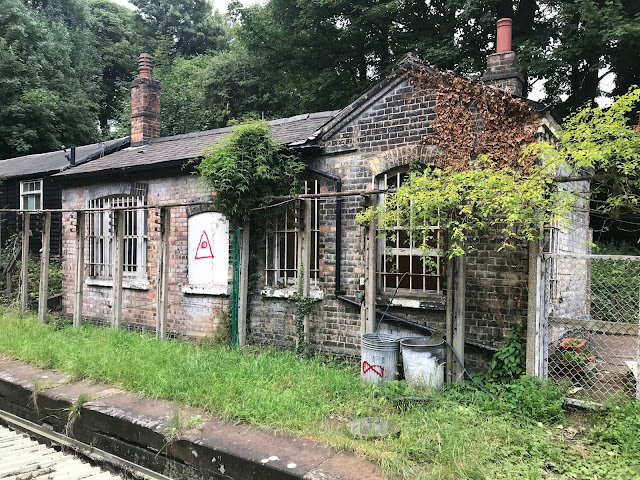 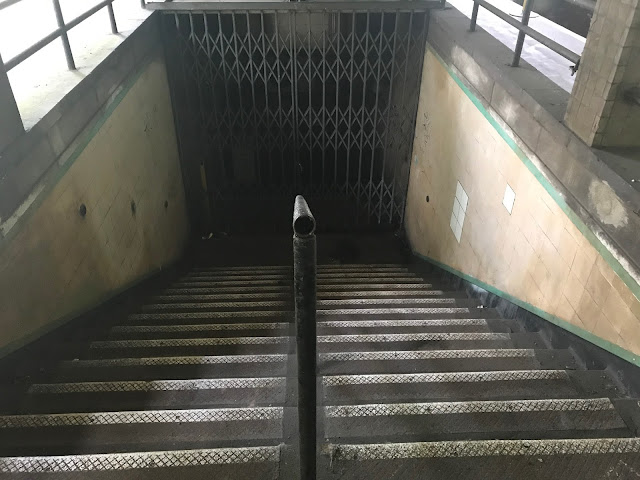 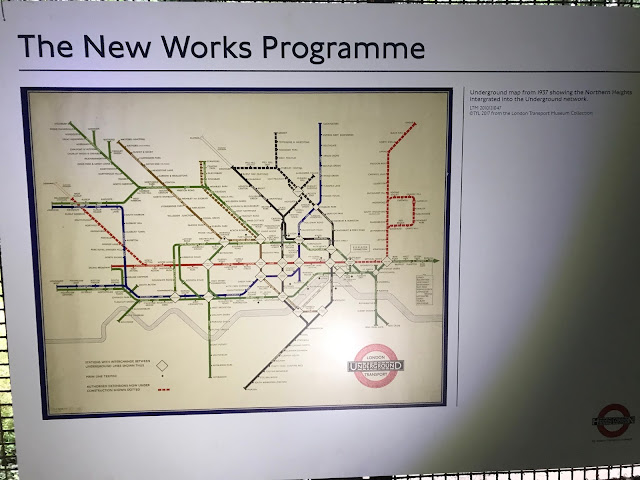 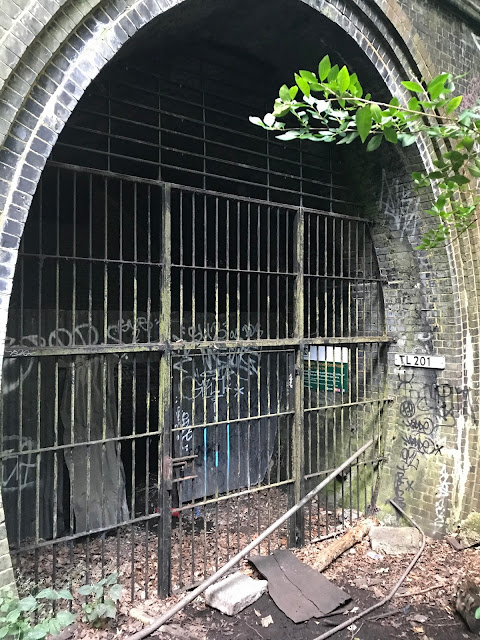 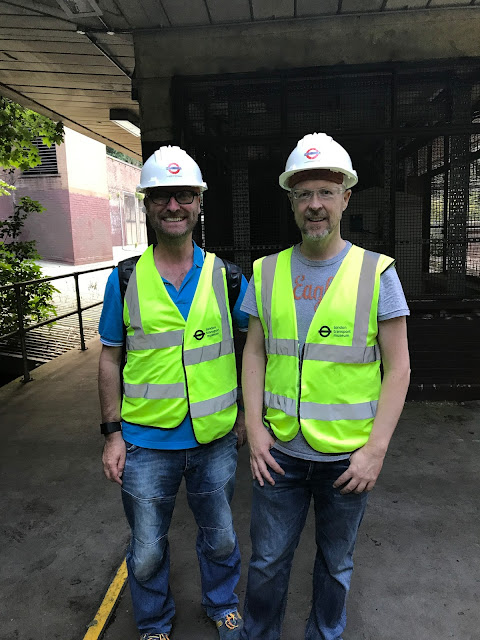 Posted by overyourhead at Wednesday, August 09, 2017