Over the past 100 years Stonehenge has been completely overhauled. Stones were hoisted up and it was made to look all neat and tidy as people thought it might have looked. Unthinkable to do that today to such a treasured monument but they moved much of it around. Now they don't tell you *that* in the guidebooks!

The first major rebuilding of Stonehenge started in 1901 and continued over the next 50 or 60 years. A big fuss was made in 1901 (letters to The Times!) So after that, much of it was then done on the quiet. Only comparatively recently have people campaigned to have the various restoration works included in official guidebooks and histories of the site. You can judge for yourselves the rights and wrongs of the situation. Should broken relics be repaired and if so how and by whom? 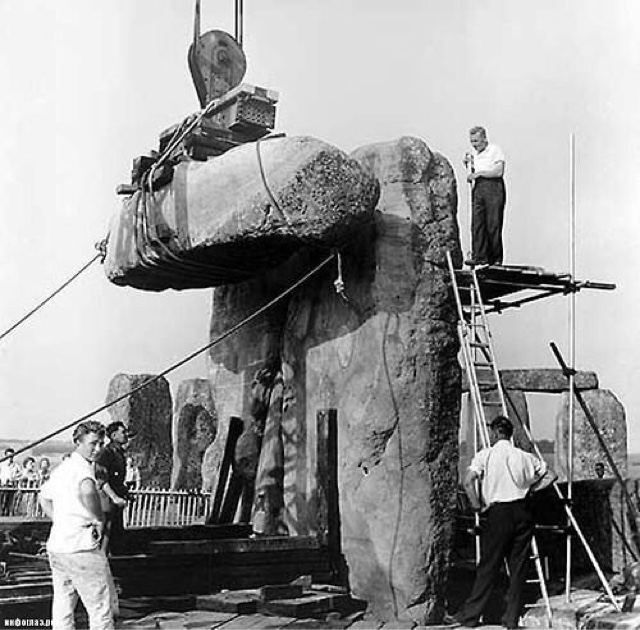 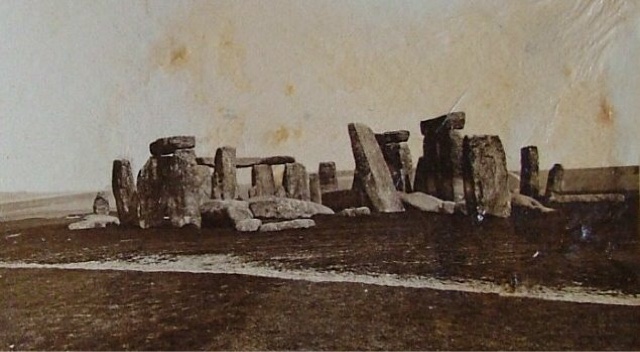 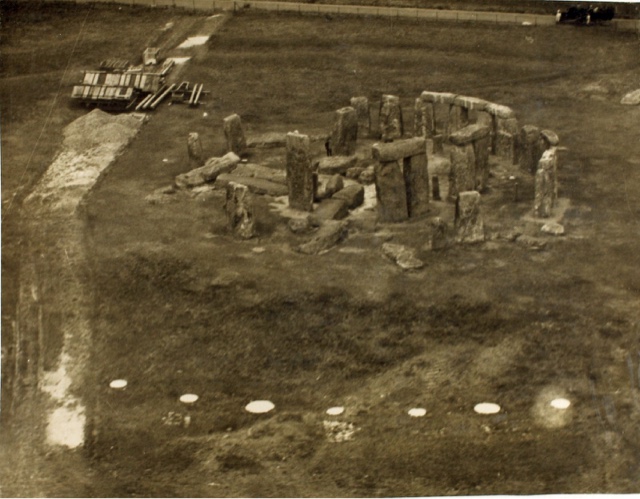 Posted by overyourhead at Wednesday, July 01, 2015