Who cares if there is no reference to her shoes? Who cares if politics takes a bit of a back seat? The audience were clapping, singing, and dancing along. Well, we simply loved it.

Sadly it's sold out for the rest of it's three month run so let's hope for a West End transfer. 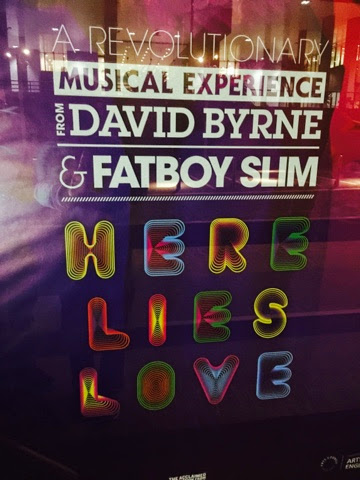 Posted by overyourhead at Friday, October 24, 2014