Last Tuesday I traveled down to Bristol to stay the night with the lovely Paul and Simon. The reason for the trip was that Paul and I were going to see Philip Glass perform some solo piano works - Etudes and Other Work for Solo Piano - in the wonderful St George's.

A still-evolving series begun in the mid-90s, recorded in 2003, the ‘Etudes’ have, says Glass, a two-fold purpose: “First, to provide new music for my solo piano concerts. And second, for me to expand my piano technique with music that would enhance and challenge my playing. Hence the name Etudes, or “studies”. The result is a body of work that has a broad range of dynamic, tempo and emotion.” 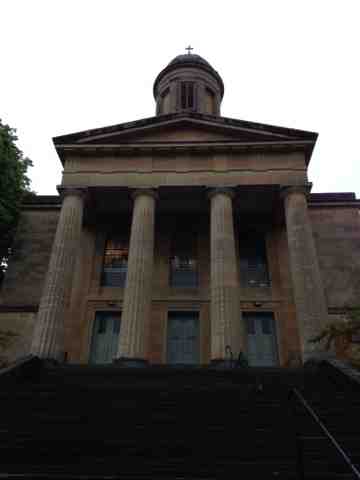 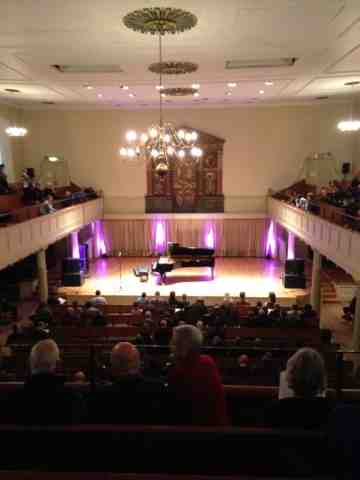 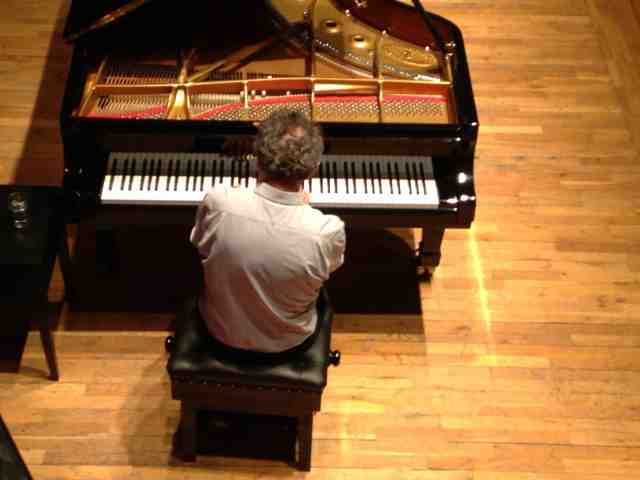