Yesterday afternoon Debbie, Shelley, Stuart and I went to see the touring production of the Da Vinci Code at the Mayflower Theatre in glitzy Southampton.

The show was shit. And closed the very next performance. No great loss. At one point in the play one of the characters asks mournfully, "Who should I call?"

To which Stuart muttered under his breath, "Your agent."

Afterwards we met up with Jim and Maffa for beers, then a Mauritian meal, followed by more beers in Papillon.

On the train home later, we bumped into someone who recognised me - he worked for Arsenal and had remembered my face from the AFC LGBT video back in February. We swapped numbers and he gave Stu and I each a can of G&T. Nice. 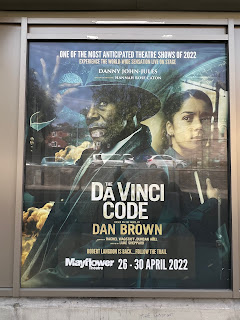 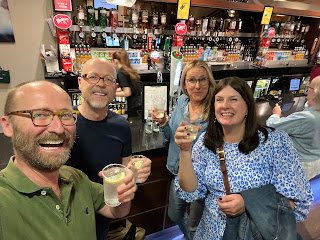 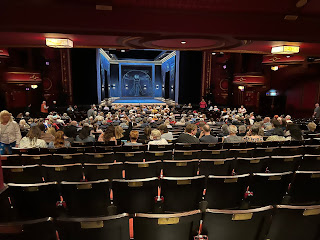 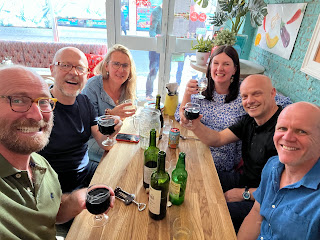 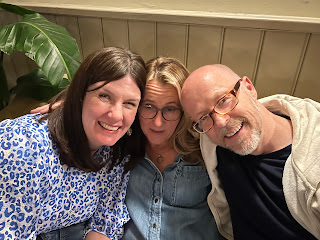 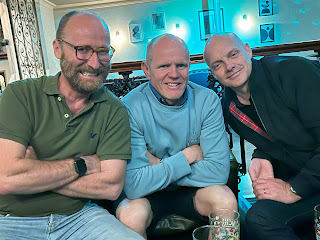 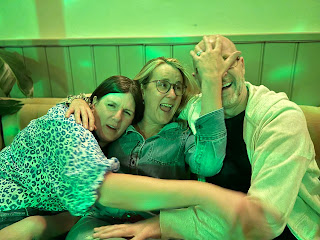