Starting with the Trojan War, revenge haunts the stage as it wrecks successive generations.

Adapted from six ancient Greek tragedies (by Greek dramatist Euripides and Aeschylus) and combined into one long (4 hour long) revenge-death-fest Age of Rage is a real assault on the senses.

This large-scale production by the Internationaal Theater Amsterdam combines music (very loud music at that), performance and dance from a large ensemble cast to uncover the inevitability and hopelessness of a circle of violence.

There is a spectacular set design by Jan Versweyveld, frenetic choreography from Wim Vandekeybus and as I say the music from the contemporary music collective BL!NDMAN deserves an acting credit all to itself. 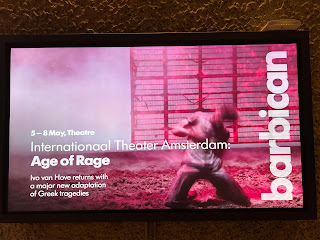 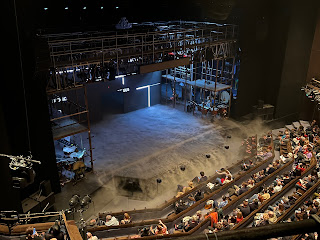 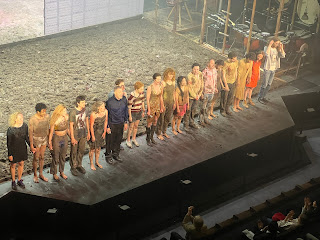