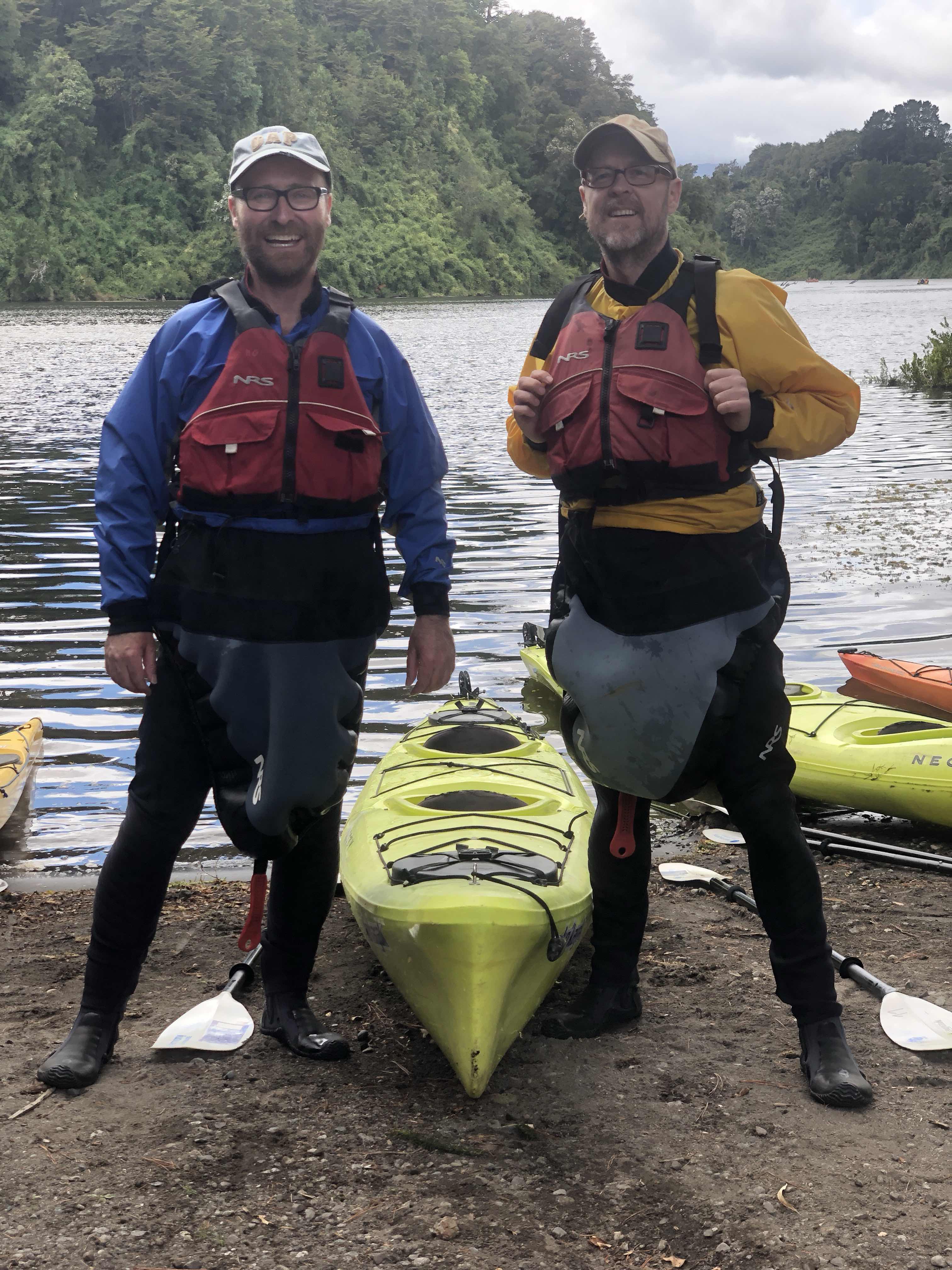 So we were up early on our first full “rest day” to try a couple of new things; kayaking (which we had never done before) and off-road downhill cycling (along the side of a volcano!) 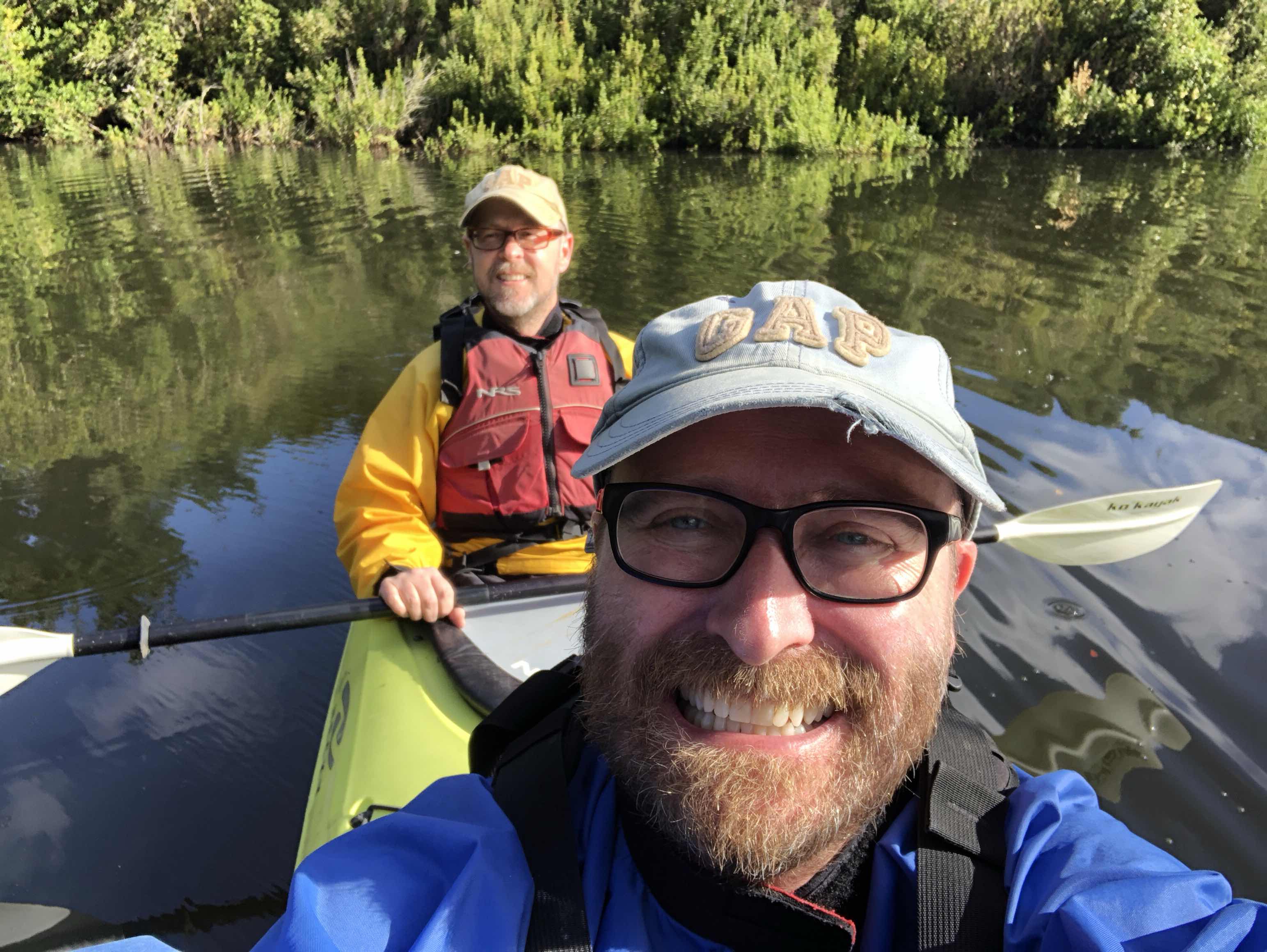 The kayaking was lead by Thomas (Tommy) from the local town and we did it along with a French couple (who work for the Red Cross). We paddling along the nearby lagoon, up a river, through thick undergrowth, and then out through a narrow channel into the main lake. We wobbled and veered from left to right quite a bit at first but it was great fun - if exhausting. 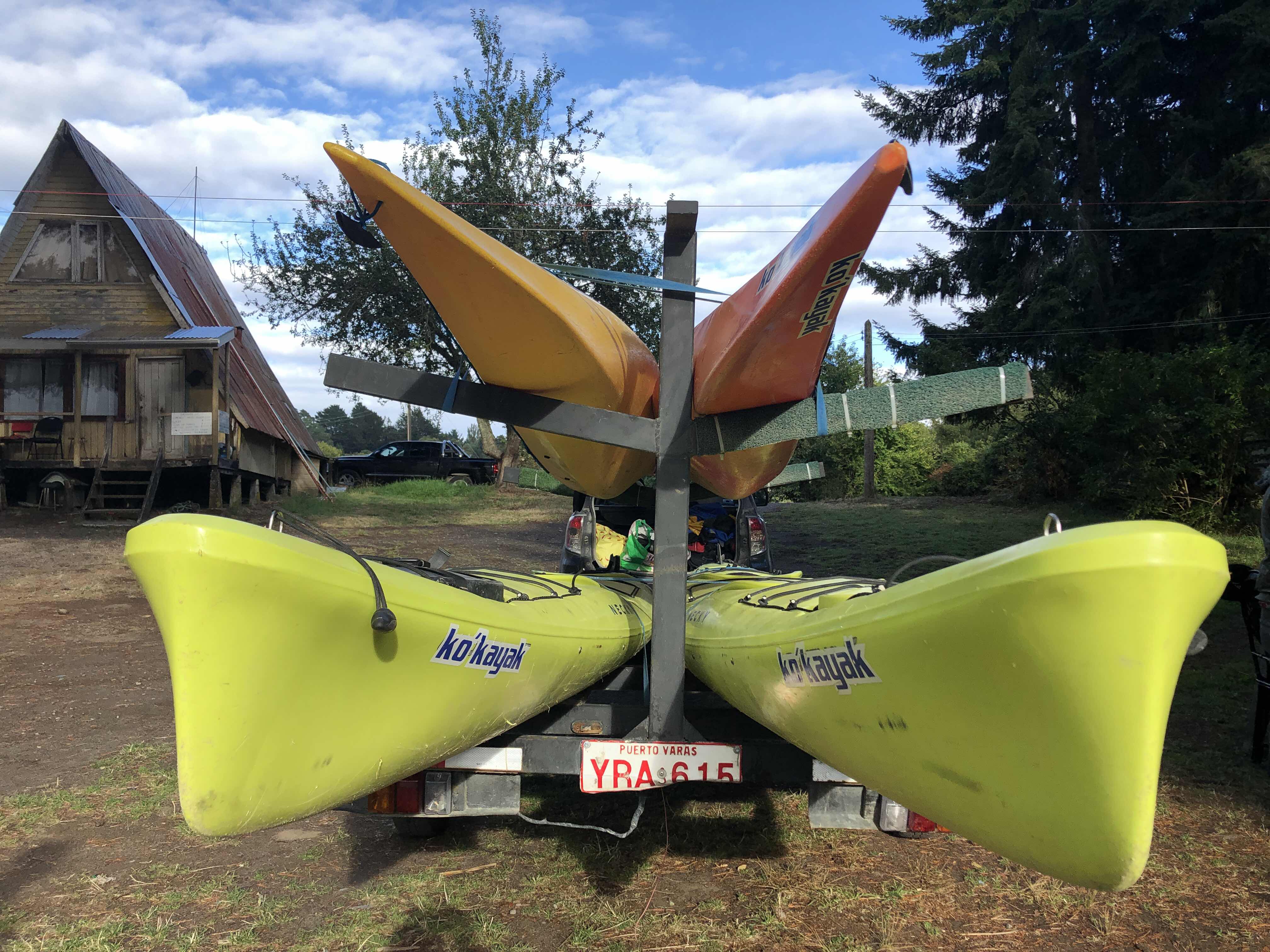 Then after lunch we drove up the side of a volcano, mounted some bikes, and careered for 18km down one of the bumpiest and steepest “tracks” we had ever had the pleasure of skidding down. 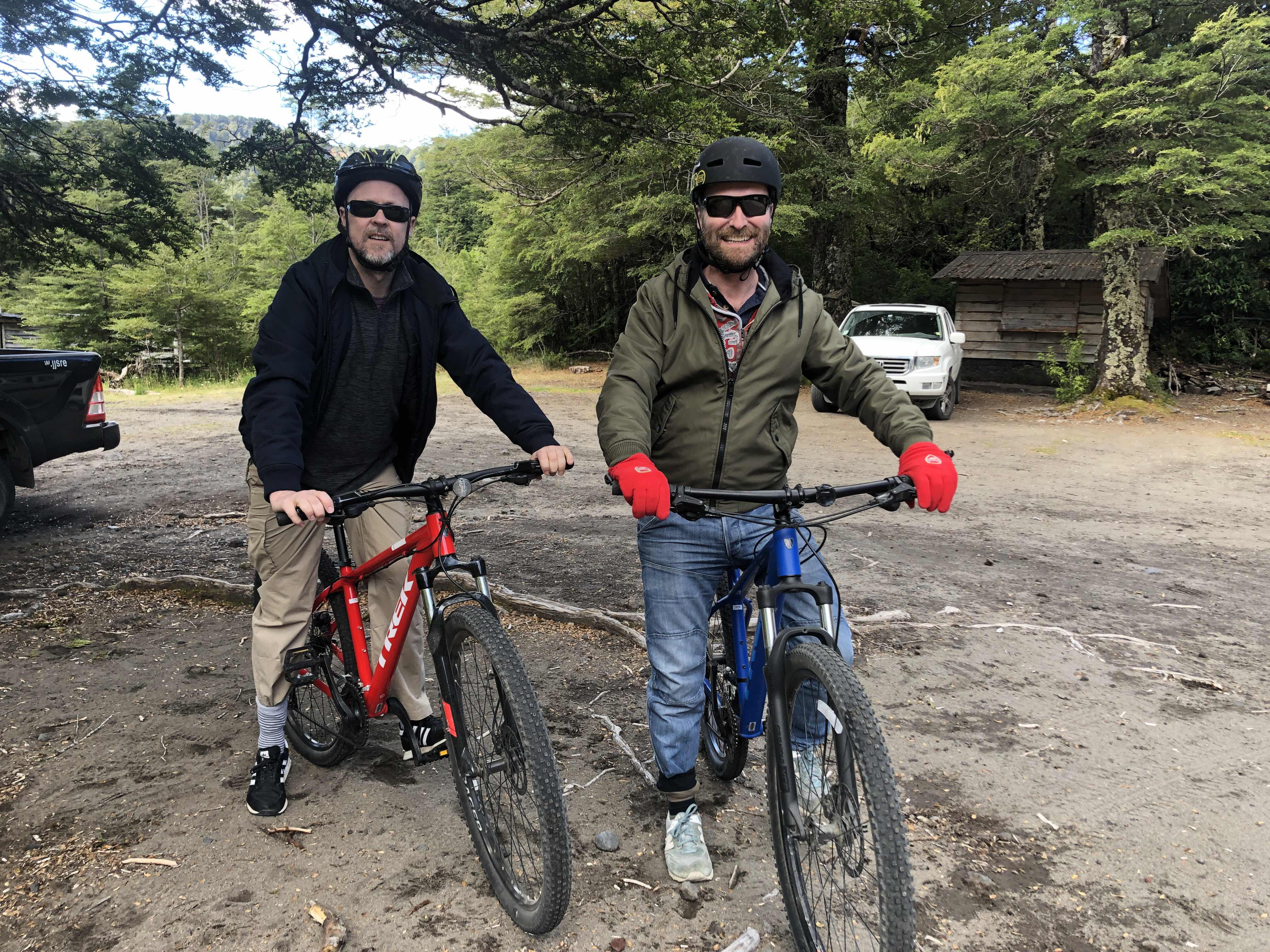 It was basically a lava field. We sped down - bumping over rocks, jolting down holes, and snatching the odd photo of the volcano peak. 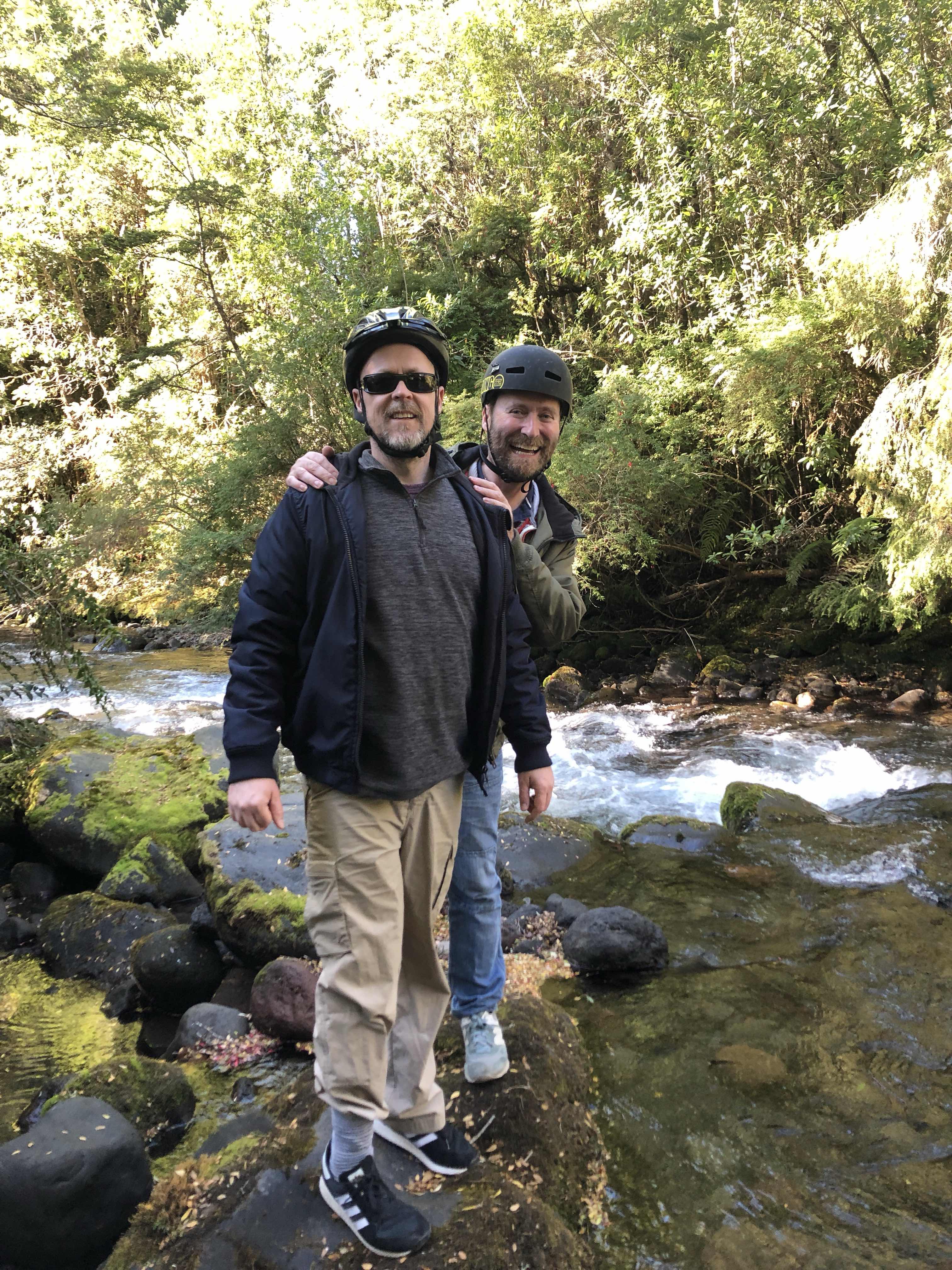 We were left with some sore wrists, some sore bums, and some great memories. 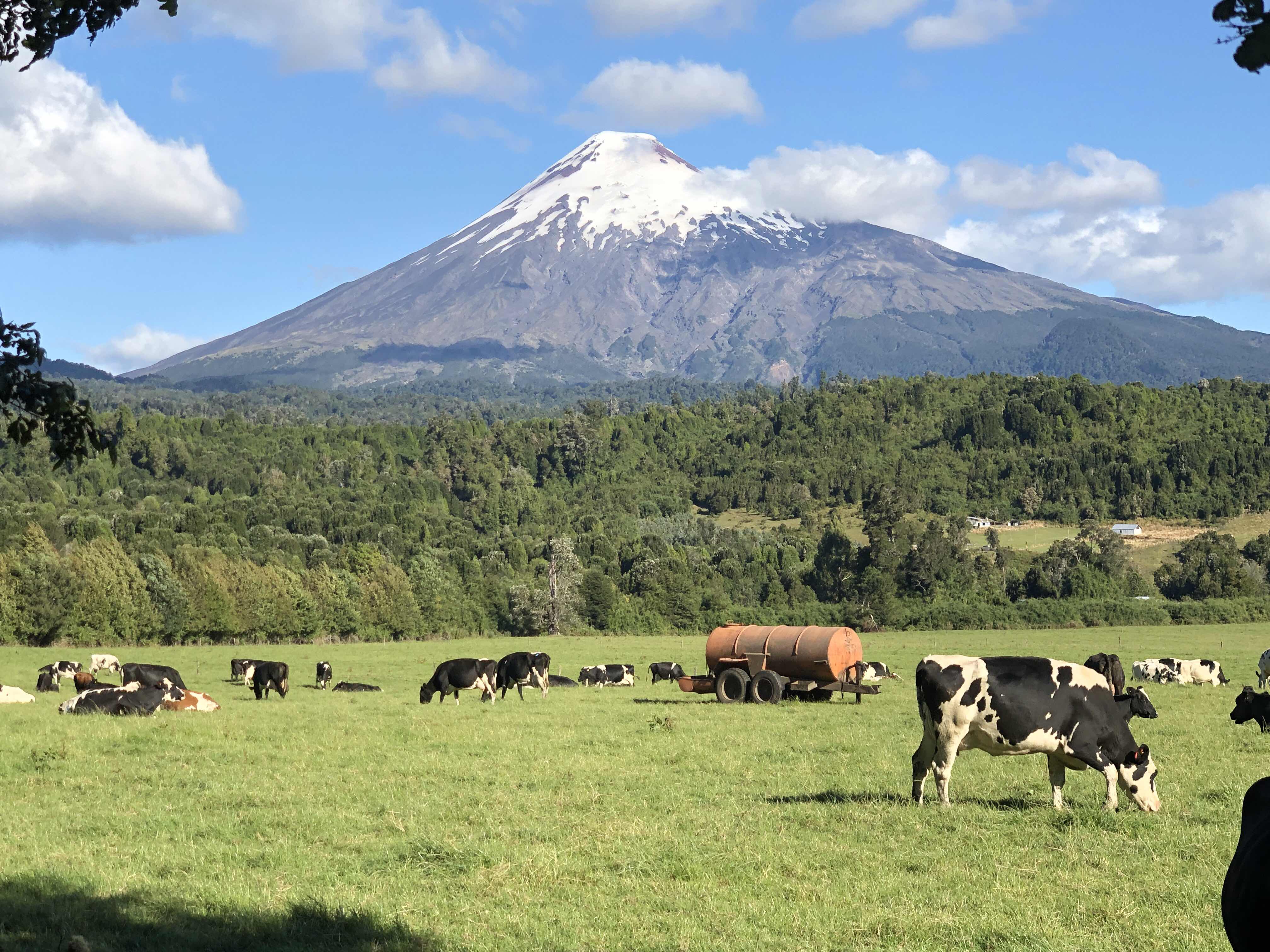 At the bottom we found a pretty little stream and took more snaps of the snow covered volcano behind us again. 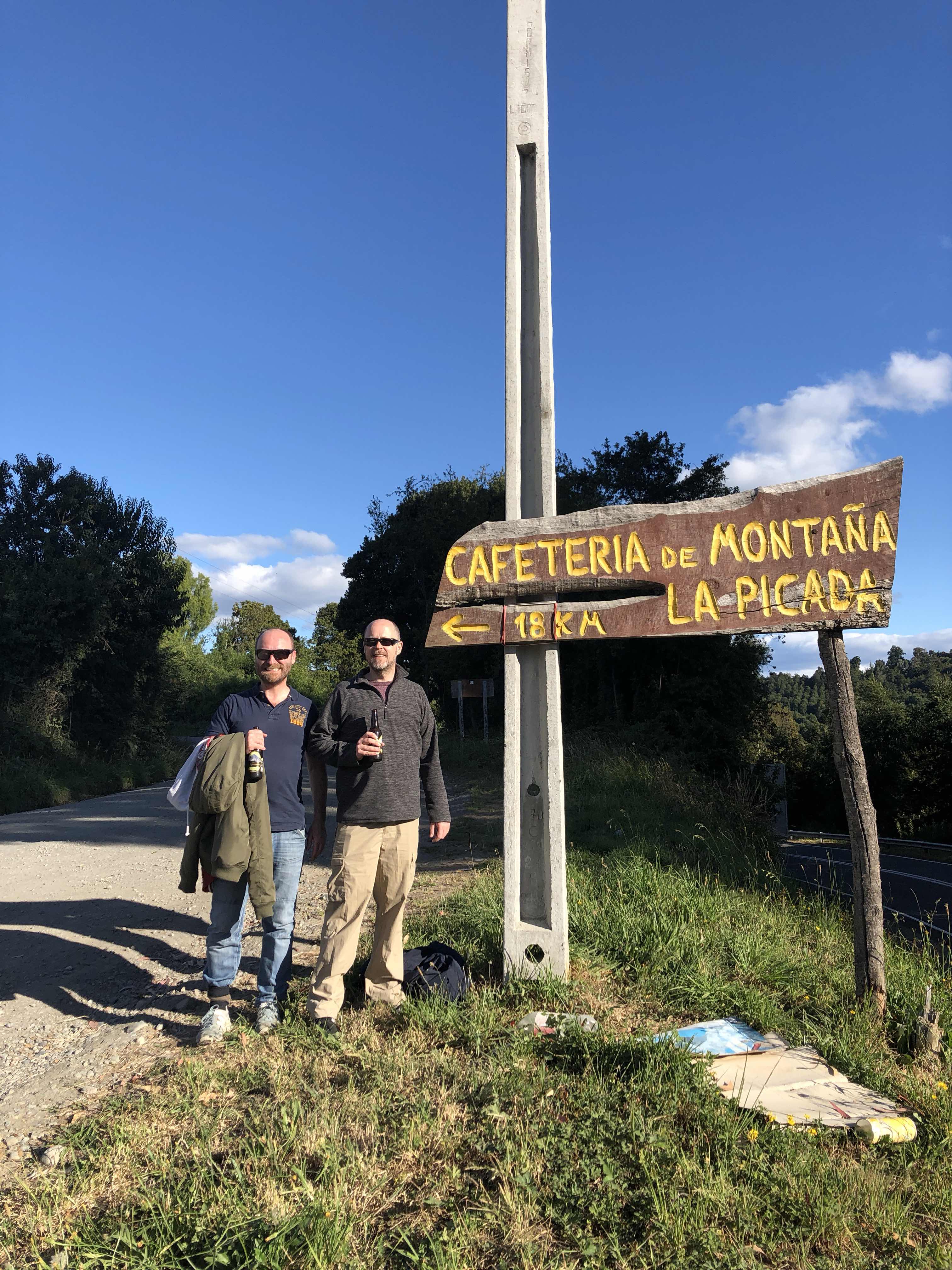 Posted by overyourhead at Monday, February 25, 2019