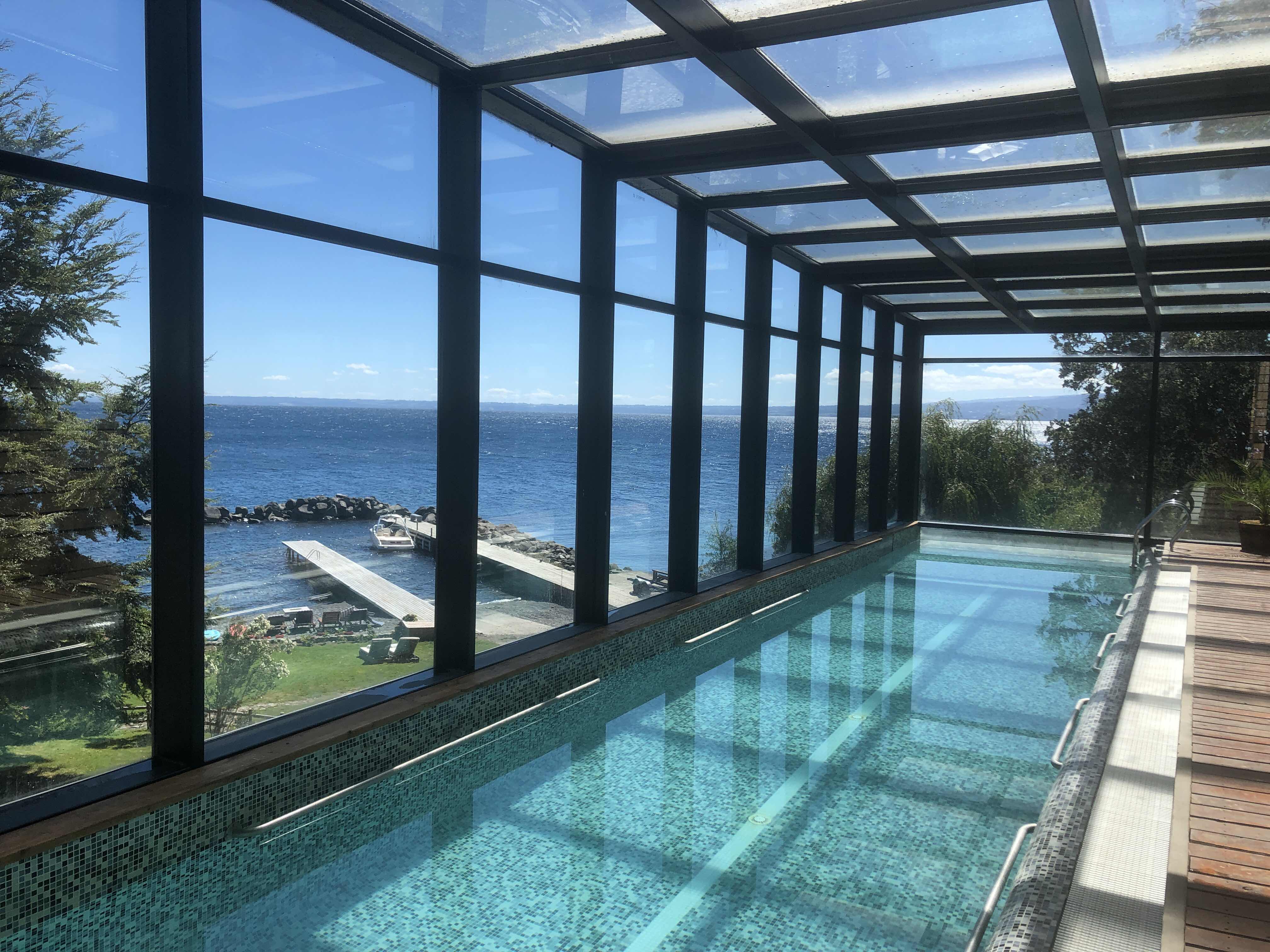 As I had promised myself, and more importantly promised my darling Stuart, yesterday we had a rest day. A proper rest day. We went to a spa, pampered ourselves and everything. Swimming, sauna, steam-room, and... er...  massage "treatments".

I know what you're thinking, but let me cut to quick, it wasn't one of those lie-face-up "happy ending" kind of massage treatments you may have heard your dodgy mates talk of. No, this was proper, dead posh, massages. Massages, which I like, but with stupidly expensive oils, mud, crystals and magic energy. No really.

Now, I don't know about you but I don't as much apply sunscreen on the hottest day of the year let alone moisturize so the idea of having mud and scented oils flung at me while half-undressed seemed a weird way to spend the day, but I was game. Besides, the "treatments" we're all part of the spa deal.

So I started off with a sports massage. I like those. My legs, neck, arms, and torso were dead achy from the kayaking the day before and the forceful kneeding and rubbing of my muscles really helped.

So far so good. It hurt, sure, but my neck, calves, and back felt great afterwards. I was beginning to like this.

I then took a rest. Had a swim and a laze in the Jaccuzi and studied the options for more treatment options to follow.

But as the options got a little harder to understand and somewhat weirder and as my Chilean therapist spoke no English and I no Spanish I used Google Translate on my phone to communicate with her.

"OK", I said. No translation required.

"Lie face down," Google translated. I did.

(I told you this was a respectable establishment.) 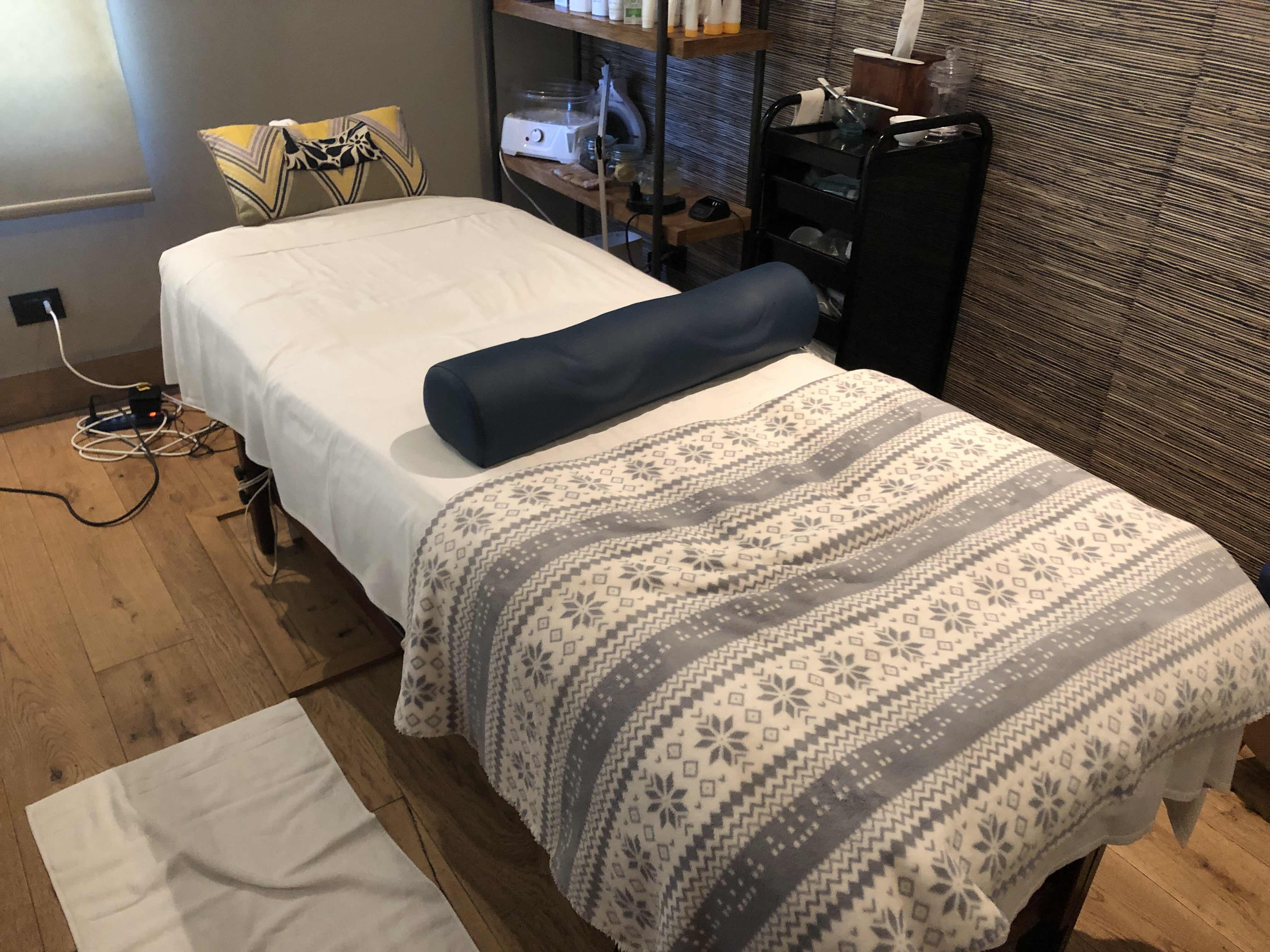 First up was Reike. Which my Google Translate app further informed me thus, "I will harmonise and heal you based on universal vital energy through the imposition of my hands using quartz crystals, as a means of energetic channeling of mother earth, together with Reiki energy."

I asked if mother earth got a cut of the spa fee but Google Translate seemed to be missing a sarcasm setting and she just said, "No".  That was me told.

I felt no different afterwards to be honest. Lots of mumbo jumbo, oil aplenty, and the quartz crystal fell off my leg onto the floor. We both stared at it. And moved on. Magic Energy 0 Reality 1.

Next came the Emotional Massage which my trusty app claimed would, "harmonise (that word again) and connect my three planes - physical, mental, and spiritual - through various holistic (oh dear) techniques such as shiatsu (isn't that a dog?), Chinese massage (she just changed the music to something more jarring), aromatherapy (she blew poppers in my face), and (best of all) gem therapy."

The gem therapy was similar to the quartz therapy but there were more of them. She stuck the little stones on my body with an oily glue (learning her lesson from the leg incident I suspect) and they came in a rather dull red colour. I asked if they also came in blue but she said, "blue doesn't work". Well, my lovely, neither does red. I felt like a tit.

She chanted a bit too. First abrasive, then smoothing and then loving. It felt weird. Like I'd just lost an argument I didn't know I was having. I was pleased when the emotions had abated to be honest. Overrated, emotions.

Next up was the Hot Stones Massage. Well, they were heated (reheated?) lava rocks to be precise. On my back and arms. All I can say is I now have an inkling of how the people of Pompeii might have felt. There were fucking scolding. 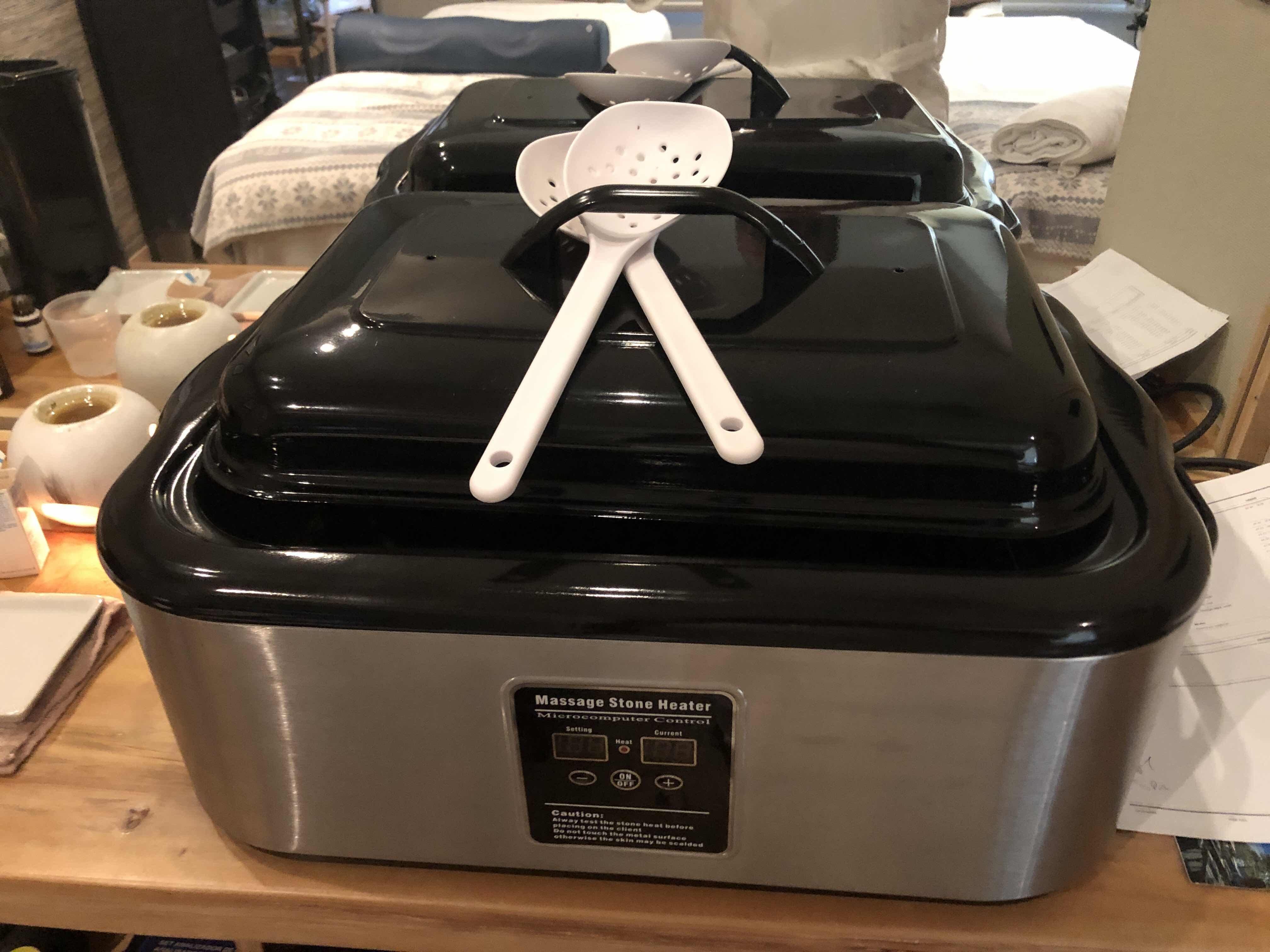 Sure, it heated up the skin and the muscles, but I think a good hot water bottle could have done the same without all that messing about with rocks. It sure helped my arm ache though.

Finally came the foot massage. The reflexology. Now, I knew what to expect here. A good foot rub. Nice.

Only I'm not sure she was doing it right. It kept tickling. And I kept giggling. And after a few involuntary choice kicks to the side of her head and her chin she really knuckled down (no pun intended) and broke all ten of my toes and had me screaming as she dug her fingers into my ankle and foot arches. Touche. Well played, good lady.

So reclothed and relieved I hobbled out of the spa, giggling, aching, and not really quite sure what had just happened.

Maybe I'll feel different in the morning. A good gem lasts a lifetime after all. Red or blue.

And despite my initial skepticism there might actually be something in this lark. I did enjoy it, and I did feel much better afterwards. Even if that might have been somewhat more due to the laughing than the actual massages.

None the less, a happy ending after all. 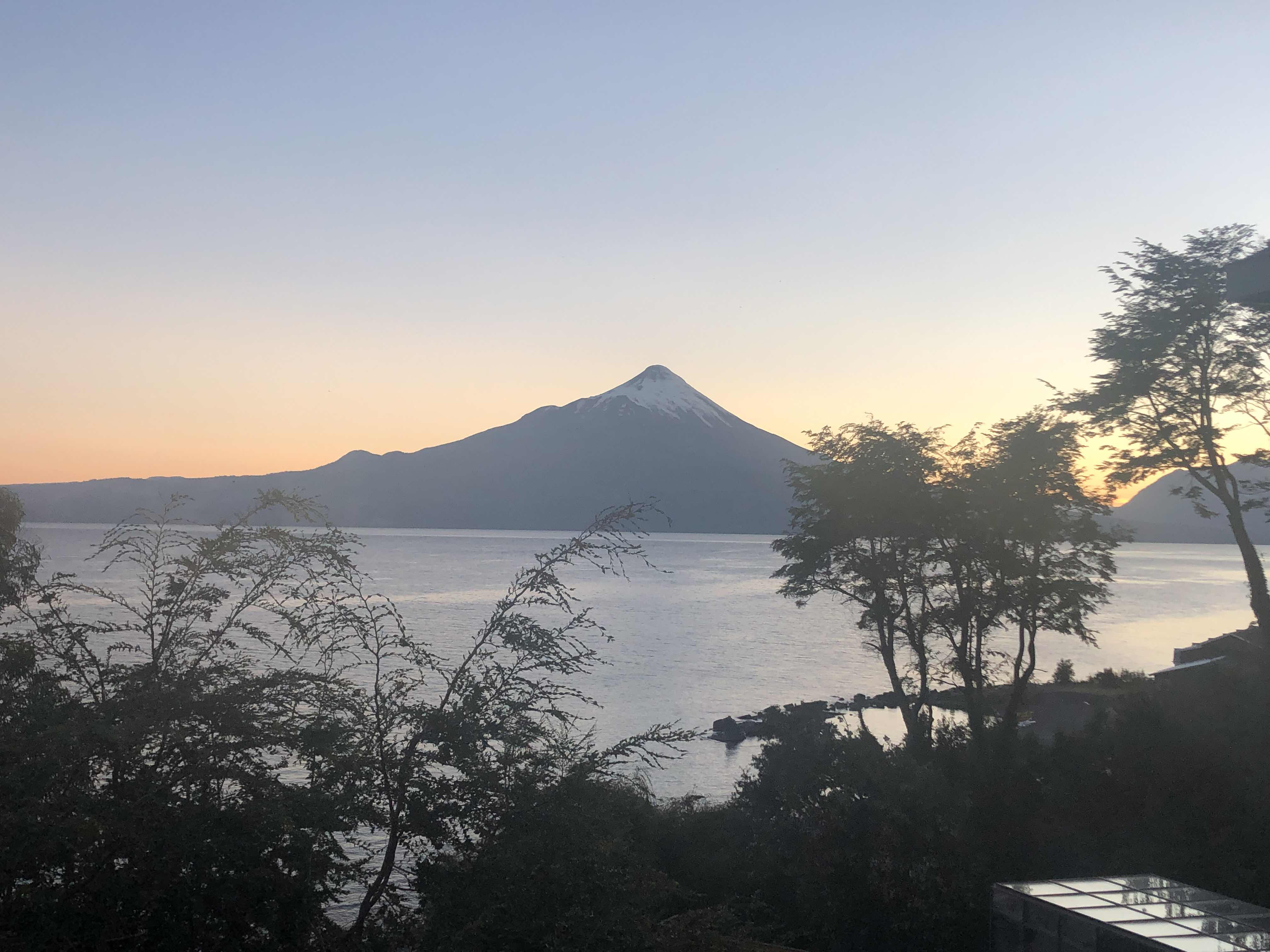 Posted by overyourhead at Tuesday, February 26, 2019