Bros: After the Screaming Stops is the epitome of genius. “Rome wasn't built in a day. But we don’t have the time Rome has.”

Bros: After The Screaming Stops is a joyous, cringing, Spinal Tap of a film.

For 90 minutes, the two 50 year-olds Matt and Luke Goss, scratch away at each other's fragile egos and insecurities, apparently oblivious to the camera crew documenting each perceived slight and hissy fit.

Some of the best (unconsciously) funny lines...

“Rome wasn't built in a day. But we don’t have the time Rome has.” Luke Goss

"The best toy we had growing up was a dart. No dart board, just a dart." Matt Goss

"One of my songs is called We're All Kings. Which is about a man sweeping the road - he's one of my kings because I'm thankful I don't have to sweep the road." Matt Goss

"The letters H.O.M.E. are so important because they personify the word home." Matt Goss

“When Will I Be Famous?” they once asked. Well lads, you have made it when French and Saunders take the piss if of you. 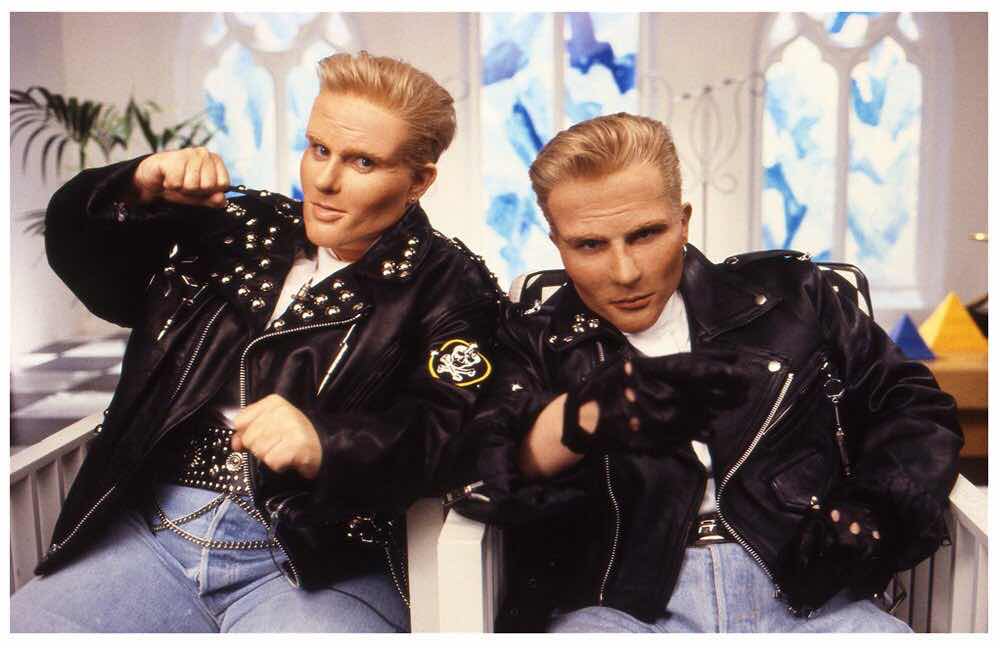 Or Sister Wendy critiques your dog and pint painting. 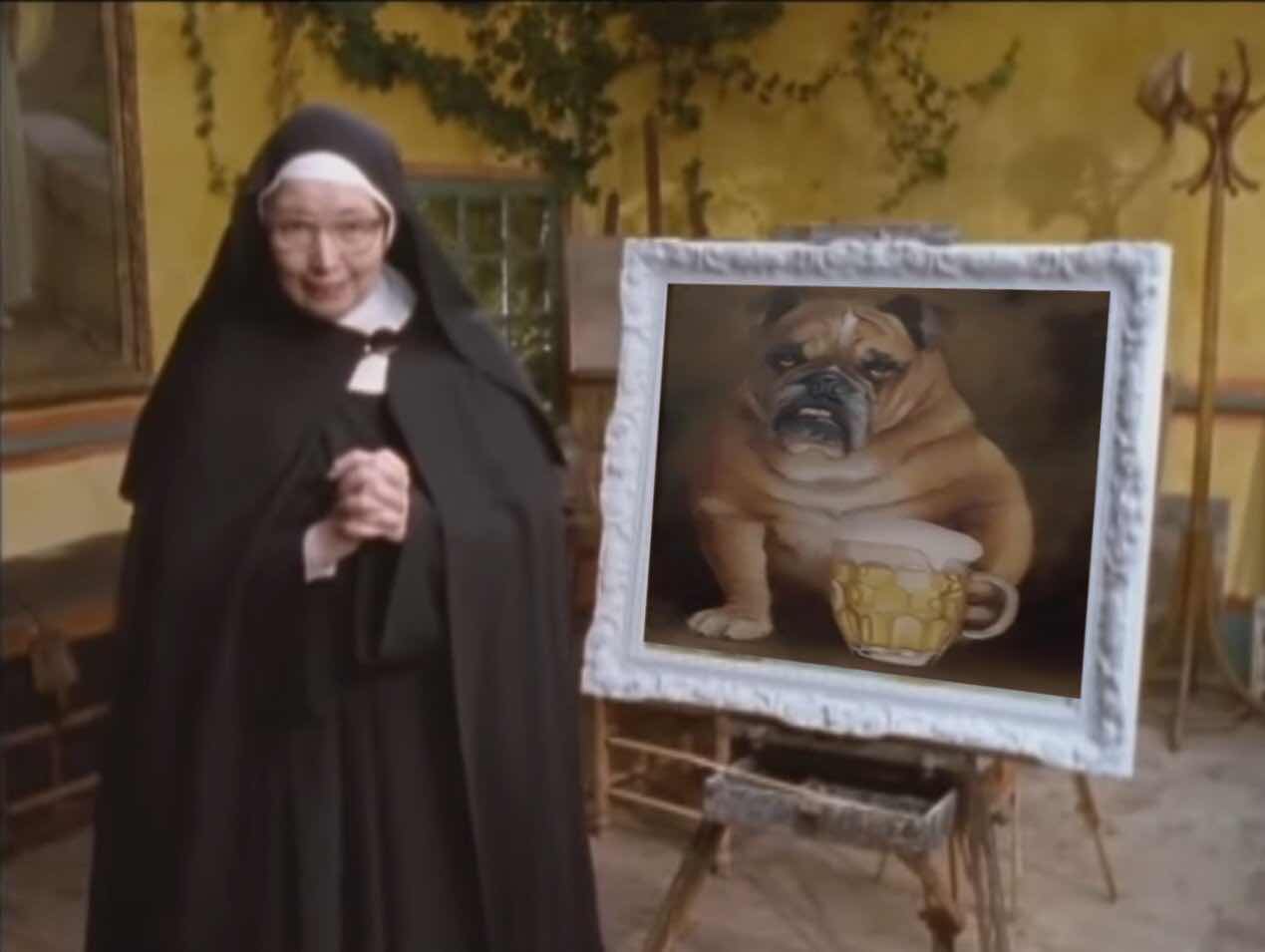 Posted by overyourhead at Thursday, December 20, 2018