Chambers of Flavour V3.0 [SECRET LOCATION] "It's a sort of You Me Bum Bum Train meets Heston Blumenthal"... 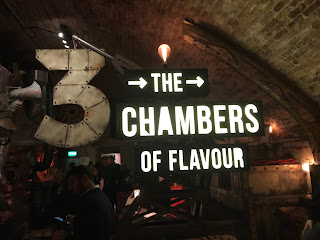 At 4pm on the day we got some instructions via SMS message leading us to a secret location somewhere along the old East London Overground Line (between Highbury & Islington and New Cross Gate). All their events are held near that train line hence the name Gingerline.

When we found the place the door creaked open and we entered the bar area and got a view of the outside of the dining machine itself - a sort of steam-punk contraption made from pipes, video screens and copper-bottomed saucepans. 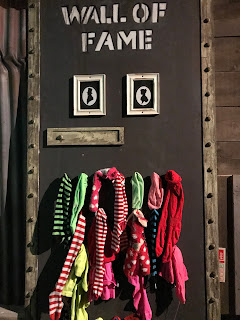 For the next two hours we were pushed, crawled, climbed, ate, drank, slid, and flew through five wonderful scenes. In each scene we had one course of the dinner as performers entertained, interacted and delighted us. The food was good - the entertainment equally sumptuous. You buy your drinks in advance at the bar which you take round with you.

You are requested to dress a certain way - long colourful, brightly coloured socks - and you strap yourself in for a bit of fun. Also it's best to 'join in' rather than 'just watch'.

I'll not give too much away about the plot, the food or the entertainment but if you like your dinner cabaret to be immersive, inclusive and funny this is the show for you. It's a sort of You Me Bum Bum Train meets Heston Blumenthal. The immersive rooms have names like Institute of Flavourology, Greenhouse, Liquorice Bullet Train, Lotus Eaters, Doll's House, and Crème Carousel which perhaps hint at the variety on offer.

Gingerline has been going for a while now and long may they continue. Here are some of their previous rides. 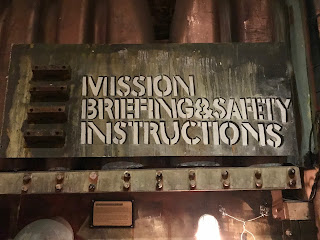 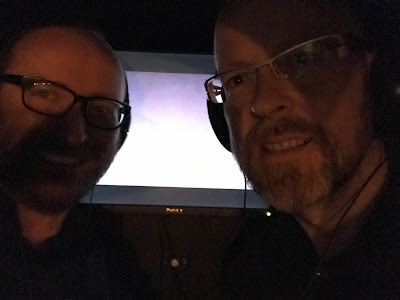 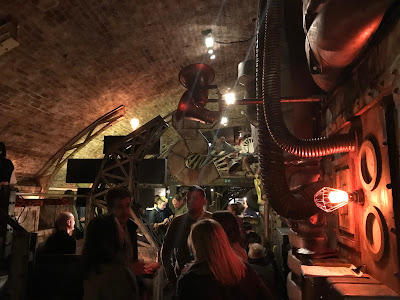 Posted by overyourhead at Tuesday, January 23, 2018