Last Saturday Stuart, Oliver, Marcin and I took a queer walking tour around London's glitzy Soho and followed it up with a night at the infamous Caravan Club.

The walking tour was great - taking in such places as the old Colony Club, various queer haunts of the 1930s and beyond, and peppered with illuminating (and sometimes funny) stories of the arrest and persecution of gay men and women by the police.

The Caravan Club, once billed as the capital's greatest bohemian rendezvous, had been lovingly recreated for National Trust and National Archives Queer City project. It was originally a short-lived queer meeting place back in the 1930s festooned with flowing shawls and coloured blankets. And the 2017 recreation was spot on.

We were greeted at the door by a suitable discerning but fabulously camp/butch bouncer who asked us our business. Once reassured that we were 'just so' he soon allowed us entry into the dim twilight world of the homosexual beyond the curtain.

Immersive actors played suitably fey characters, sang for us and encouraged us to mingle and recite limericks and songs to entertain our fellow caravaners. We were served cocktails, felt a real sense of history and laughed a lot.

The night drew to a close with a police raid. Of course. 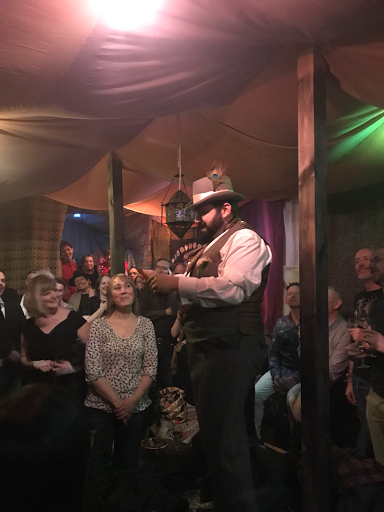 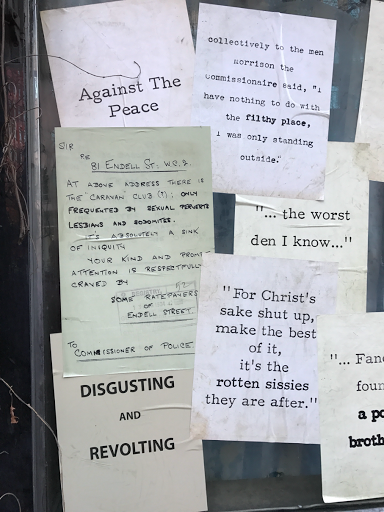 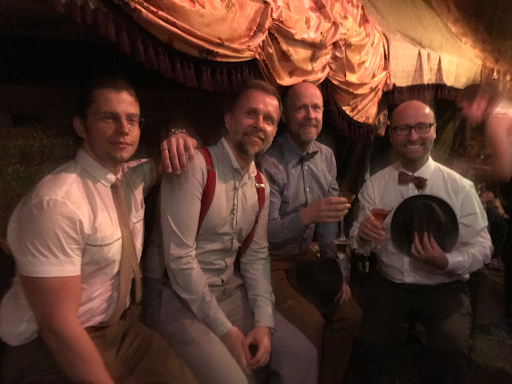 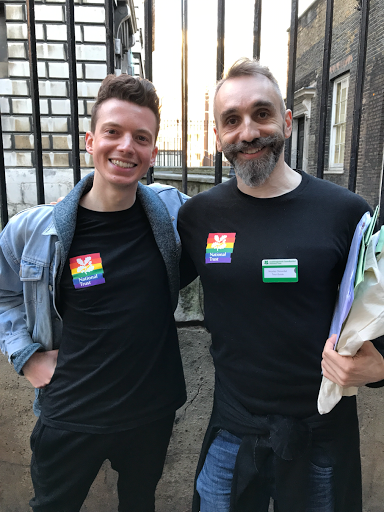