On Saturday later afternoon Paul and I headed to Wembley Stadium to watch the might Arsenal FC take on Reading FC in the first of the two FA Cup Semi Finals. It was a scrappy game which we barely deserved to win. But win we did thanks to an Alexis Sanchez late winner and Wojciech Szczesny's goalkeeping. So now we are taking on Aston Villa FC in the final of Sat 30th May. Fingers crossed we are both successful in the ballot for tickets. 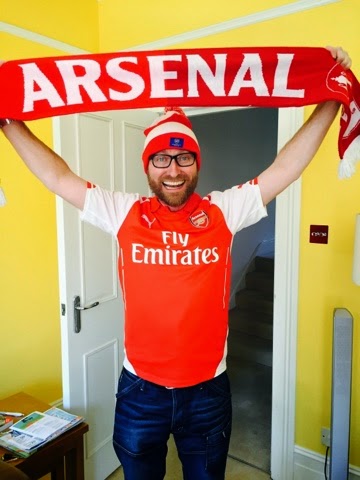 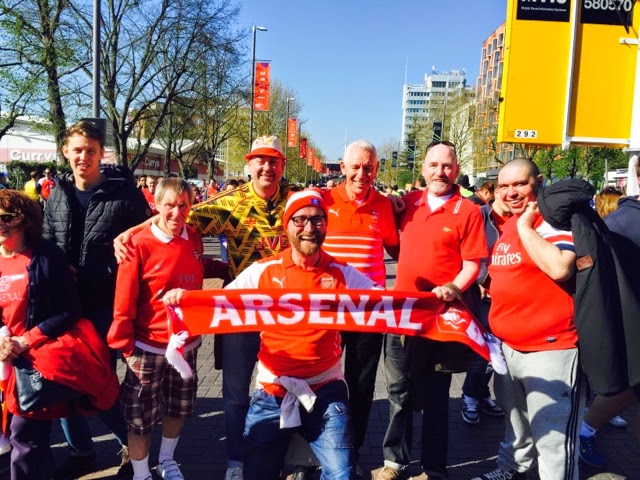 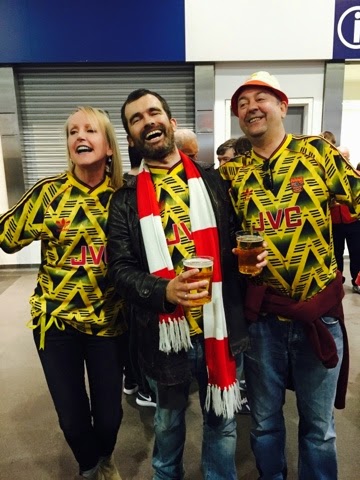 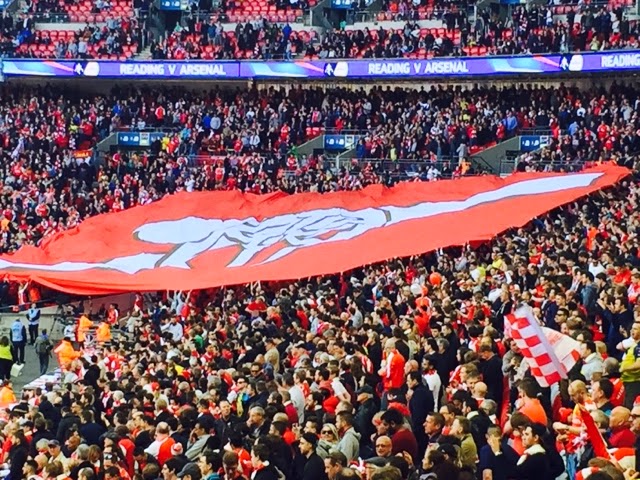