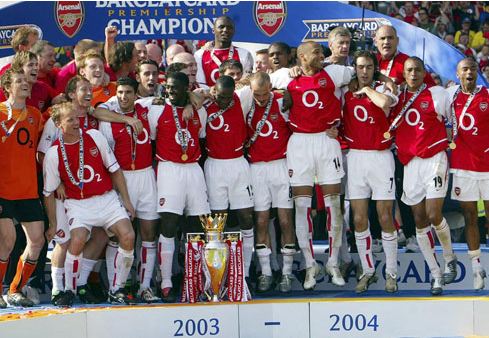 Arsenal's 'Invincibles' of 2003/04 have been voted the Best Team in the Premier League's 20 Seasons Awards.

A panel of leading football figures, journalists and commentators backed the extraordinary achievement of Arsene Wenger and his players as they became the first - and, to date, only - team  to go unbeaten through a Premier League season.