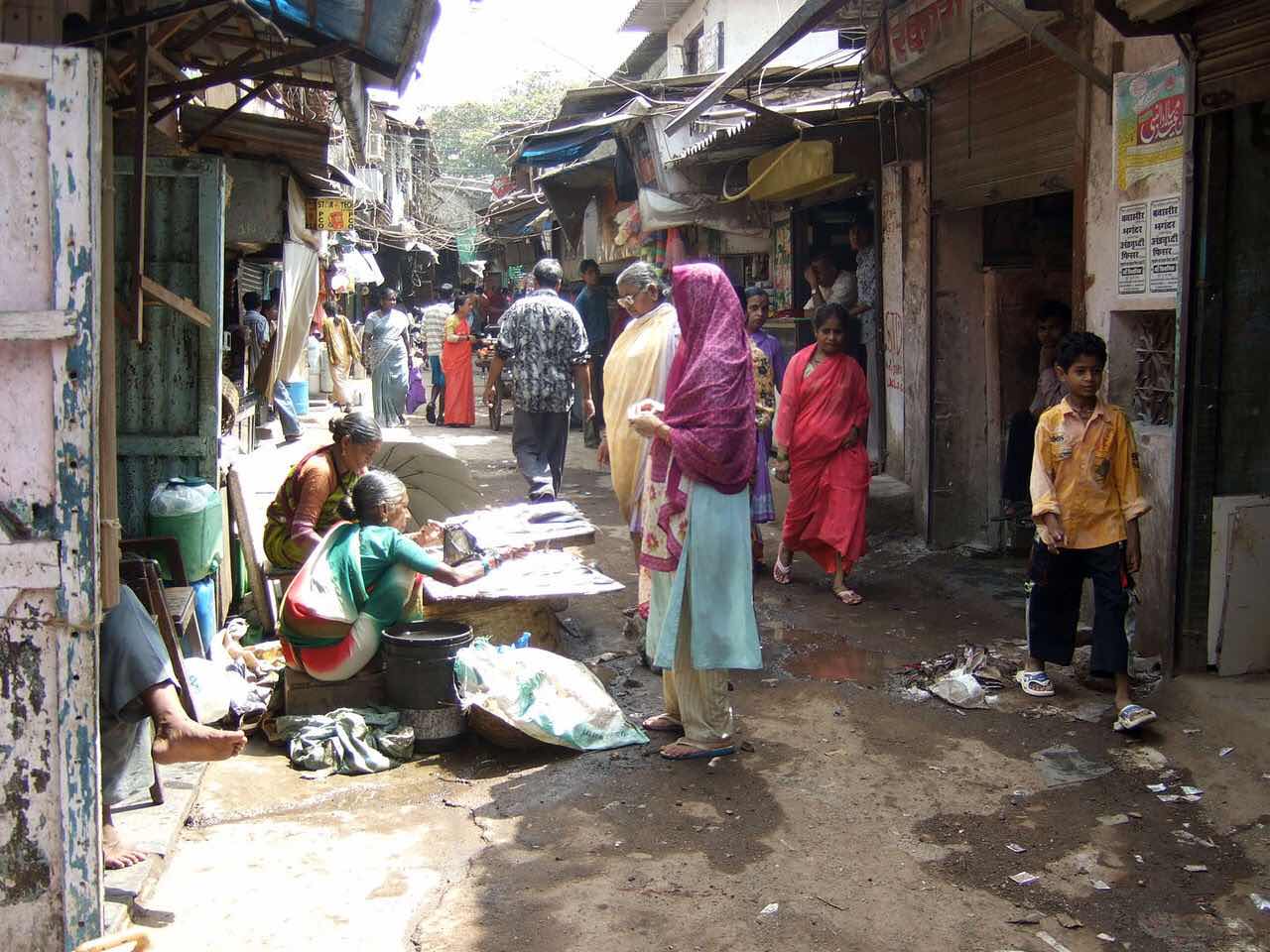 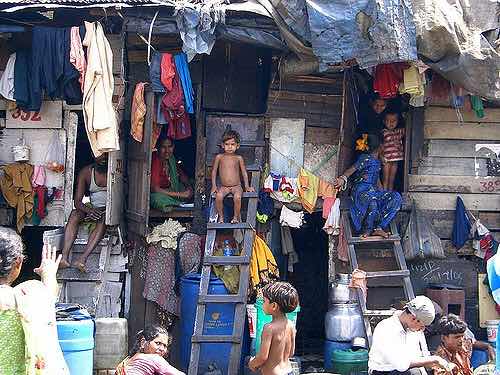 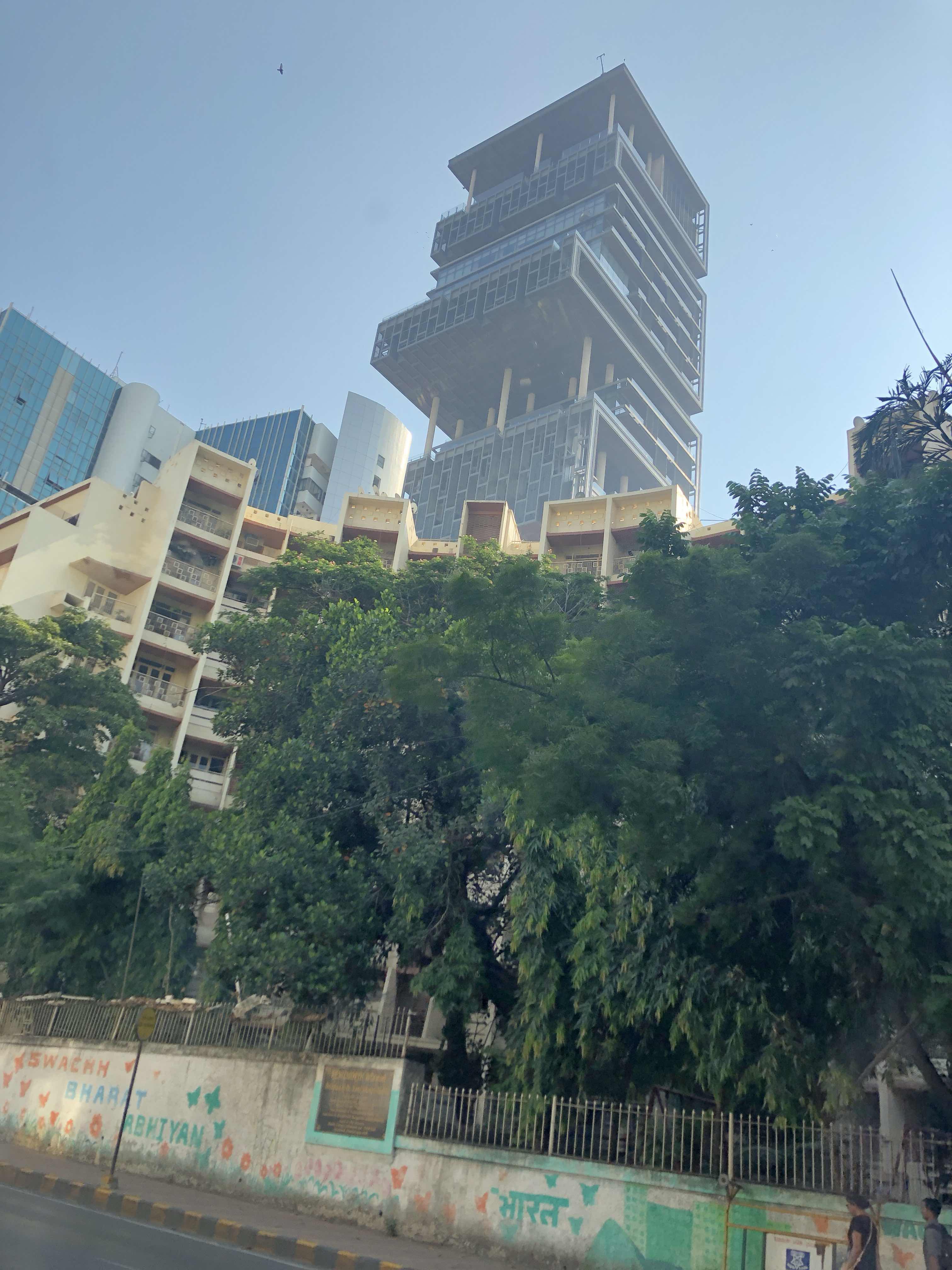 Sited on what were once mudflats on the western coast of India, Mumbai (a.k.a Bombay) has risen to become one of the world's great cities. It boasts some of the most expensive property in the world, yet at the same time has a serious problem with poverty, as homeless migrants continue to pour into the city.
This great divide in wealth we saw very clearly today, our first full day in India.
We drove past...
Exhibit A - The Rich
A $2 billion house, 27 stories, 650 servants, 3 helipads, 3 swimming pools, 3 floors of parking (for 160 cars), cinema, kitchens, 45 bedrooms etc, etc, etc.
Population 6 (1 man, 1 wife, 1 mother, 3 kids)
FYI the man is hated by most Indians as he gives nothing to charity
A few streets away....
Exhibit B - The Poor
Dharavi slum
Population 1 million people (10 million people live in one of Mumbai’s 2000 slums. That’s 50% of the population!)
Age 178 yrs old
Most densely populated area on the planet.
700 toilets (for 1 million people!)
That said, the Dharavi slum can be incredible welcoming. And quite some spectacle to visit. We know because we took a slum tour (I hasten to add it was a tour that was hosted by someone who lives in a slum and the money goes to run one of the education centres in the slum).
Slums in India are defined as anything illegally built on government land. In reality they are hives of activity - no beggars, everyone was working to improve their lot - as either potters, tanners, drapiers, artisans, mechanics, or manufacturers. The chaos is beautifully organised. And profitable.
By far the biggest industry in Dharavi however is recycling. Imagine the biggest rubbish dump in the world, then double it, then double it again. Then sort this mountain of rubbish into neat piles. Piles sorted by material, by size, by shape, and by colour. Then clean, repair, crush, melt, smelt, and resell absolutely everything. Aluminium and tin is melted down in foundries. Plastic is sorted, cleaned, cut and remolded. Cloth is shredded and respun. Nothing is wasted. The GDP of this slum alone is US$ 1 billion.
Slum workers are paid a pitance however - on average 500 rupees (£5) per day - or, if skilled in making say machinery or stitching suitcases - 1500 rupees (£15) per day. Most workers live in the slum factories where they work as they can't afford to rent due to Mumbai's property prices.
To give you some idea, education (which you must pay for) cost 10,000 rupees per school year per child. The poverty trap keeps the poor poor.
That said, during our tour, we saw lots of facilities - churches, mosques, temples, a wedding venue, doctors, pharmacies, loads of markets, restaurants, shops, and even a unisex gym. And people seemed genuinely happy. The kids kept practising their English on us and asking us our names. The adults did too!
There was no smell to speak of and the place was very clean. We even saw a woman washing her front step. Although upon closed inspection her front step actually seemed to be her master bedroom. No room for a helipad here.
It was only our first day here in India but we have already seen some of its her extremes.
Posted by overyourhead at Wednesday, October 31, 2018