Just before Lockdown v3.0 Stuart and I squeezed in a trip to the Sir John Soame's Museum in London's glitzy Lincoln's Inn Fields.
SJSM is a house museum spanning the original home of the famous neo-classical architect, at numbers 12, 13 and 14.
The museum is free to get in but full of riches. A complete wonder.
Some of Soane's paintings include works by Canaletto, Hogarth, three works by his friend J. M. W. Turner, Thomas Lawrence, Antoine Watteau, Joshua Reynolds, Augustus Wall Callcott, Henry Fuseli, William Hamilton and 15 drawings by Giovanni Battista Piranesi. There are over 30,000 architectural drawings in the collection. Owing to the narrow passages in the house, all decked with Soane's extensive collections, only a few visitors are allowed in the museum at any given time, and a formation of queue outside for entry is not unusual - especially during these times of Covid.
With a mix of awe and frustration, there are few labels, the lighting is discreet; and there is no information desk or café. That said the guides on hand are full of enthusiasm for the museum and happy to chat about the collection and point you to the next highlight.
Fun Fact: The museum was established during Soane's own lifetime by a Private Act of Parliament in 1833, which took effect on his death in 1837. Soane engaged in this lengthy parliamentary campaign in order to disinherit his son, whom he disliked intensely. The act stipulated that on Soane's death his house and collections would pass into the care of a Board of Trustees, acting on behalf of the nation, and that they would be preserved as nearly as possible exactly in the state they were at his death.
Well worth a visit - when it reopens.  ​ 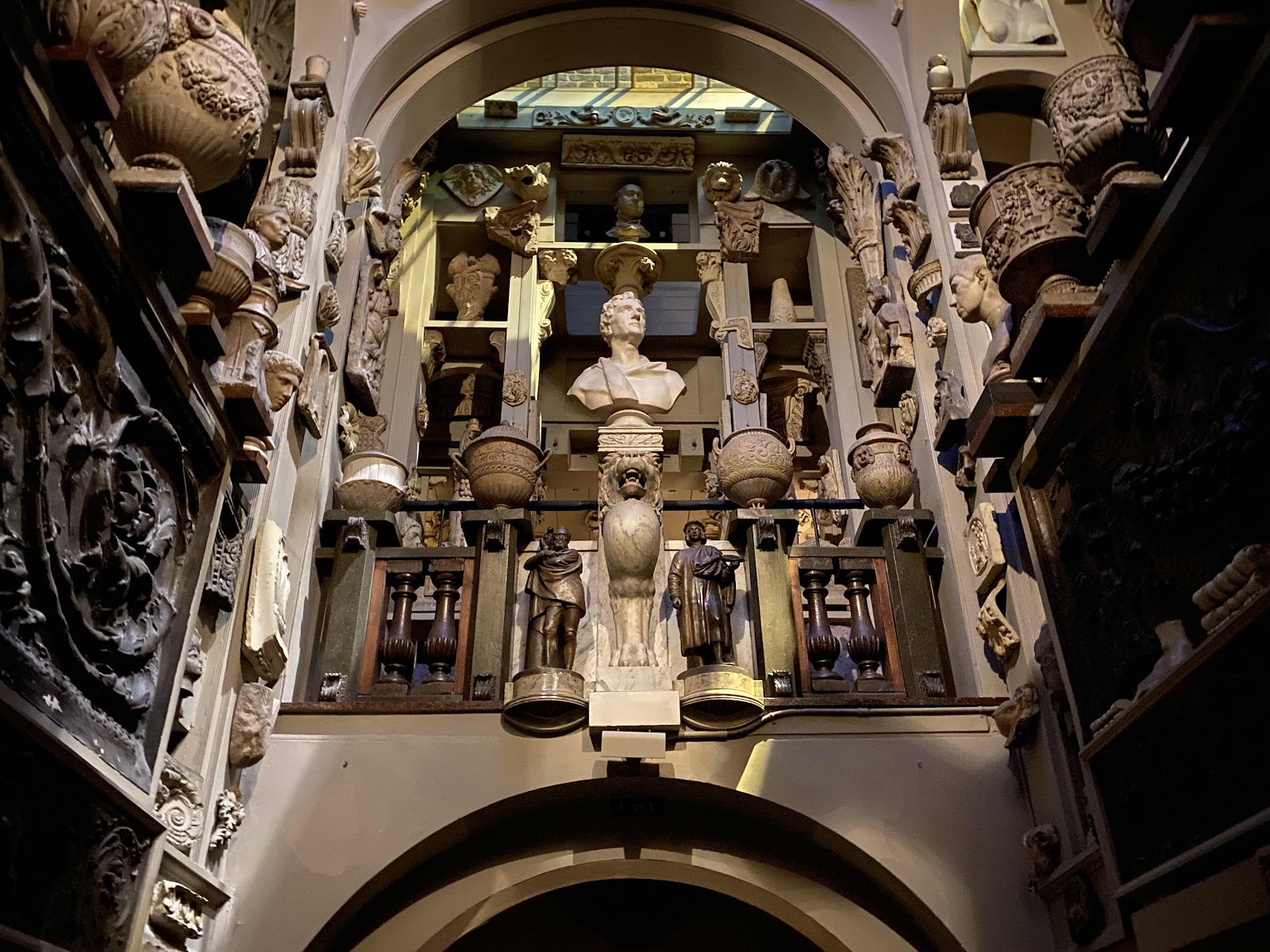 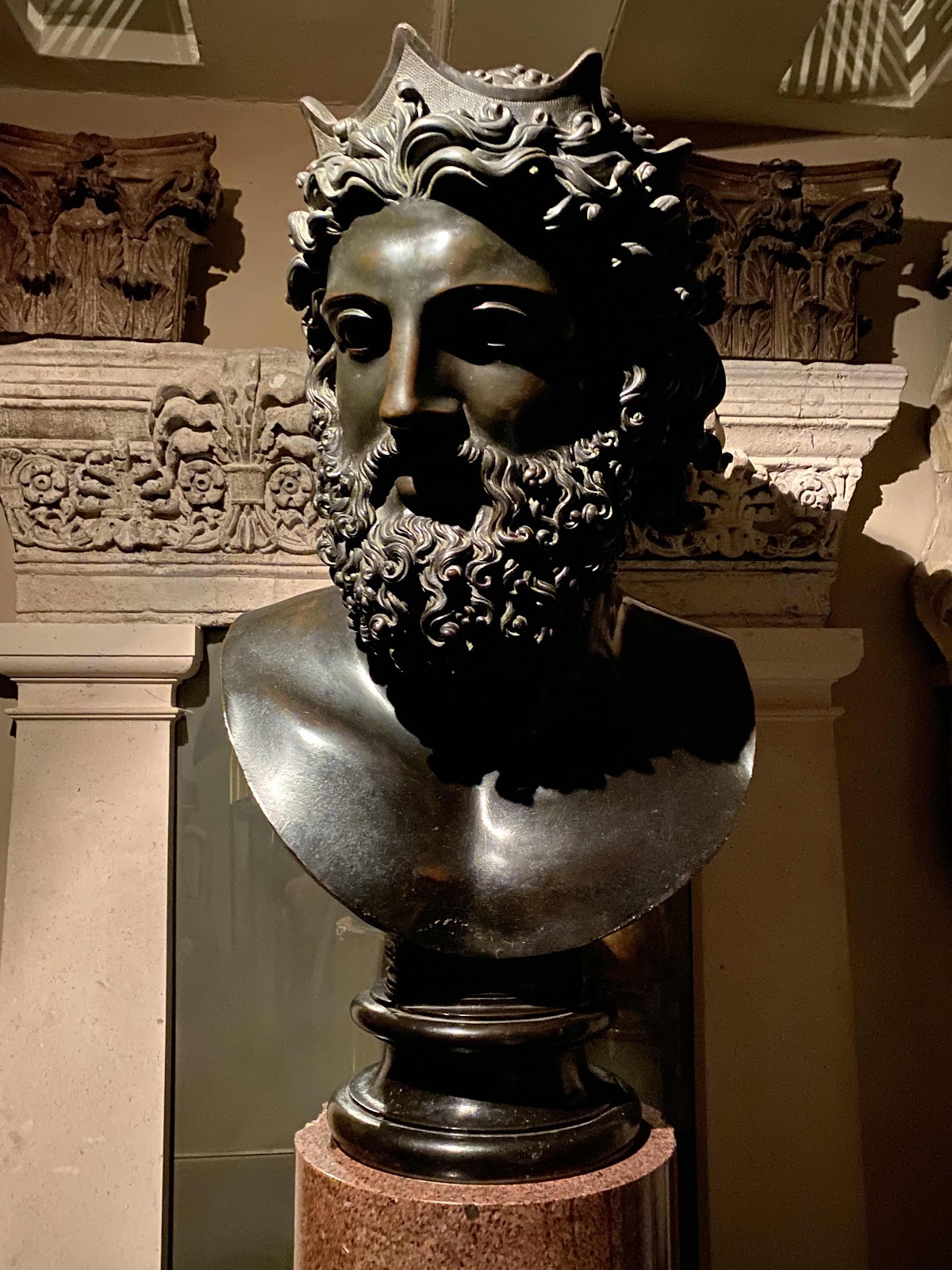 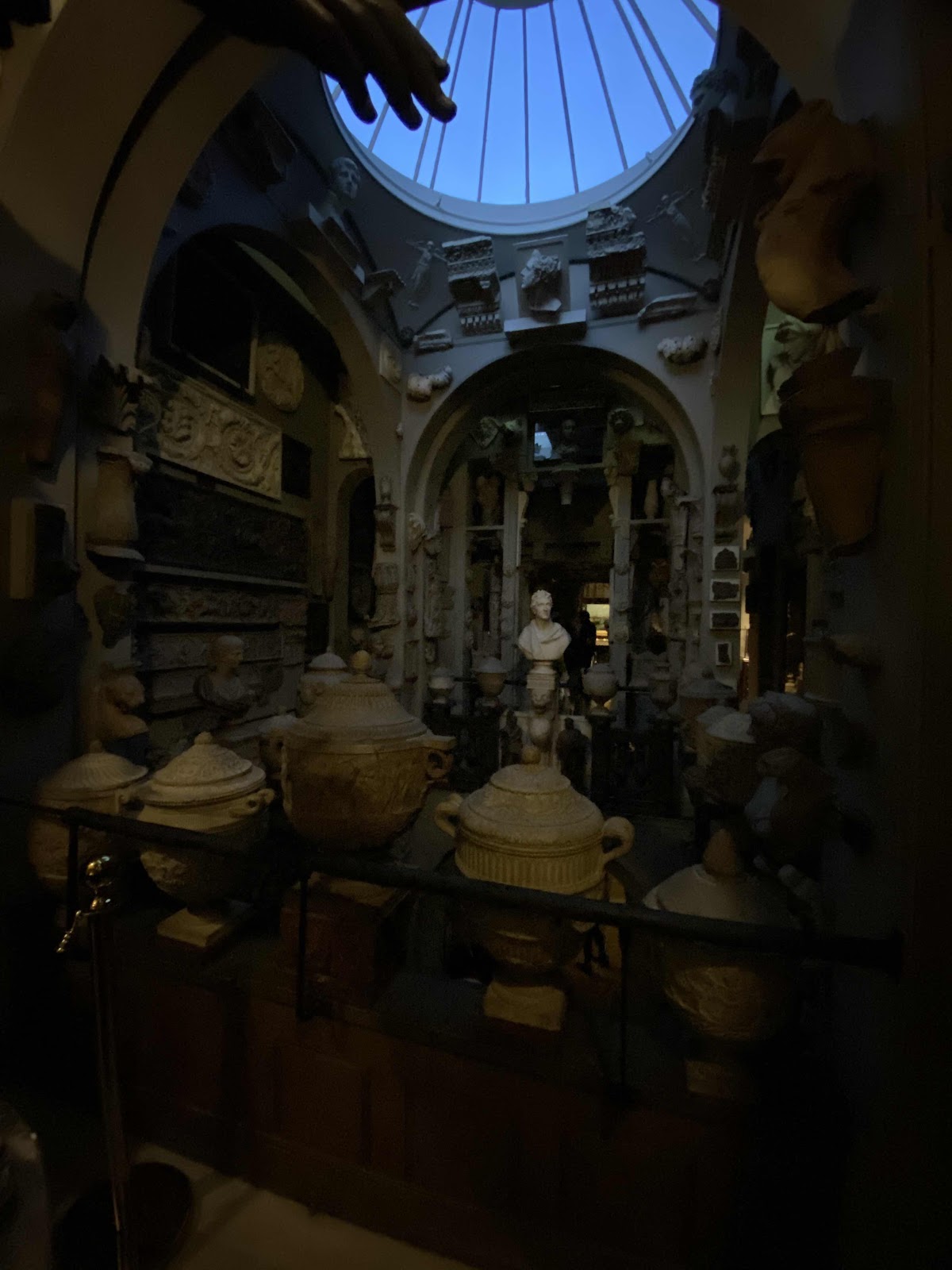 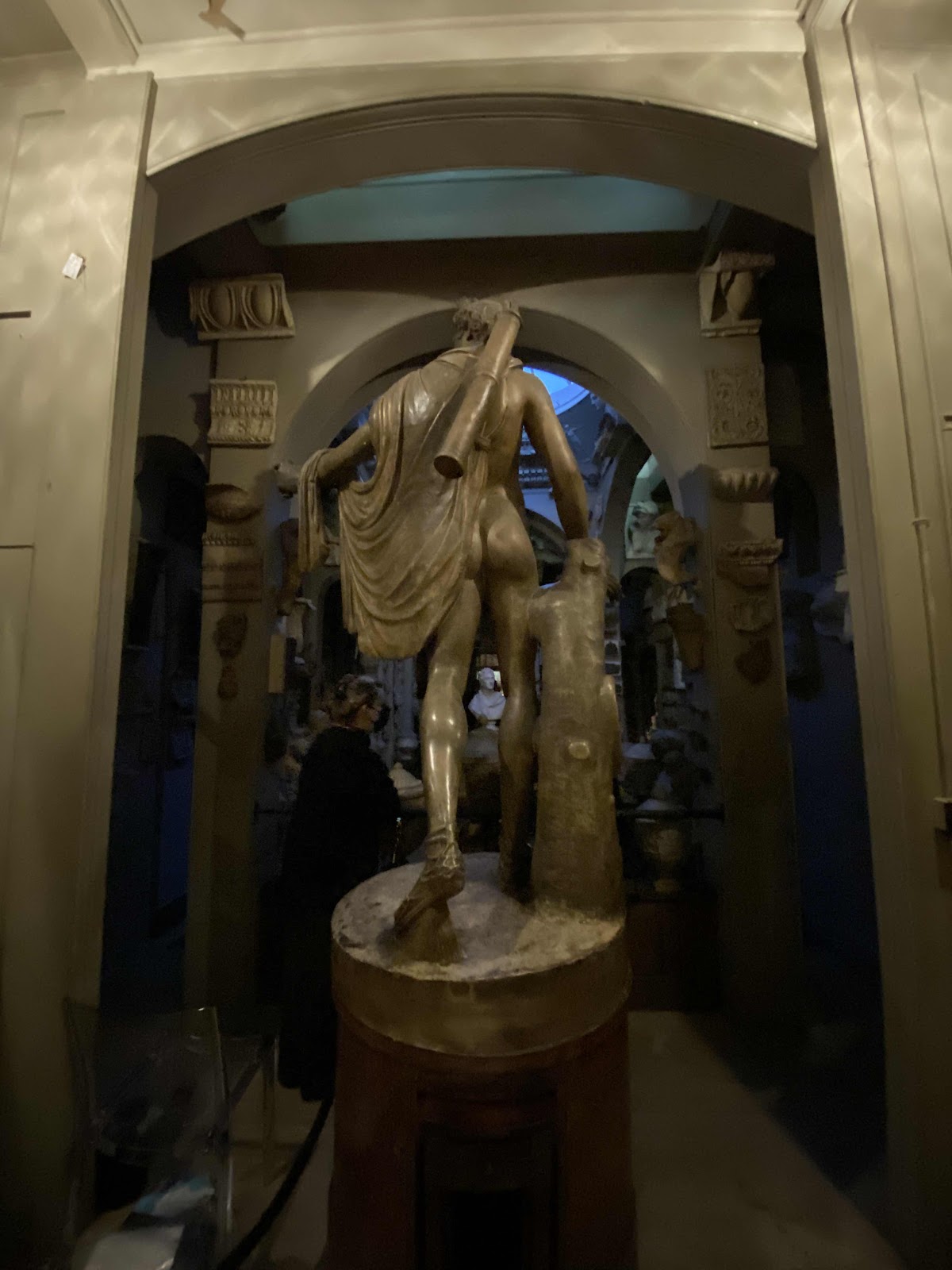 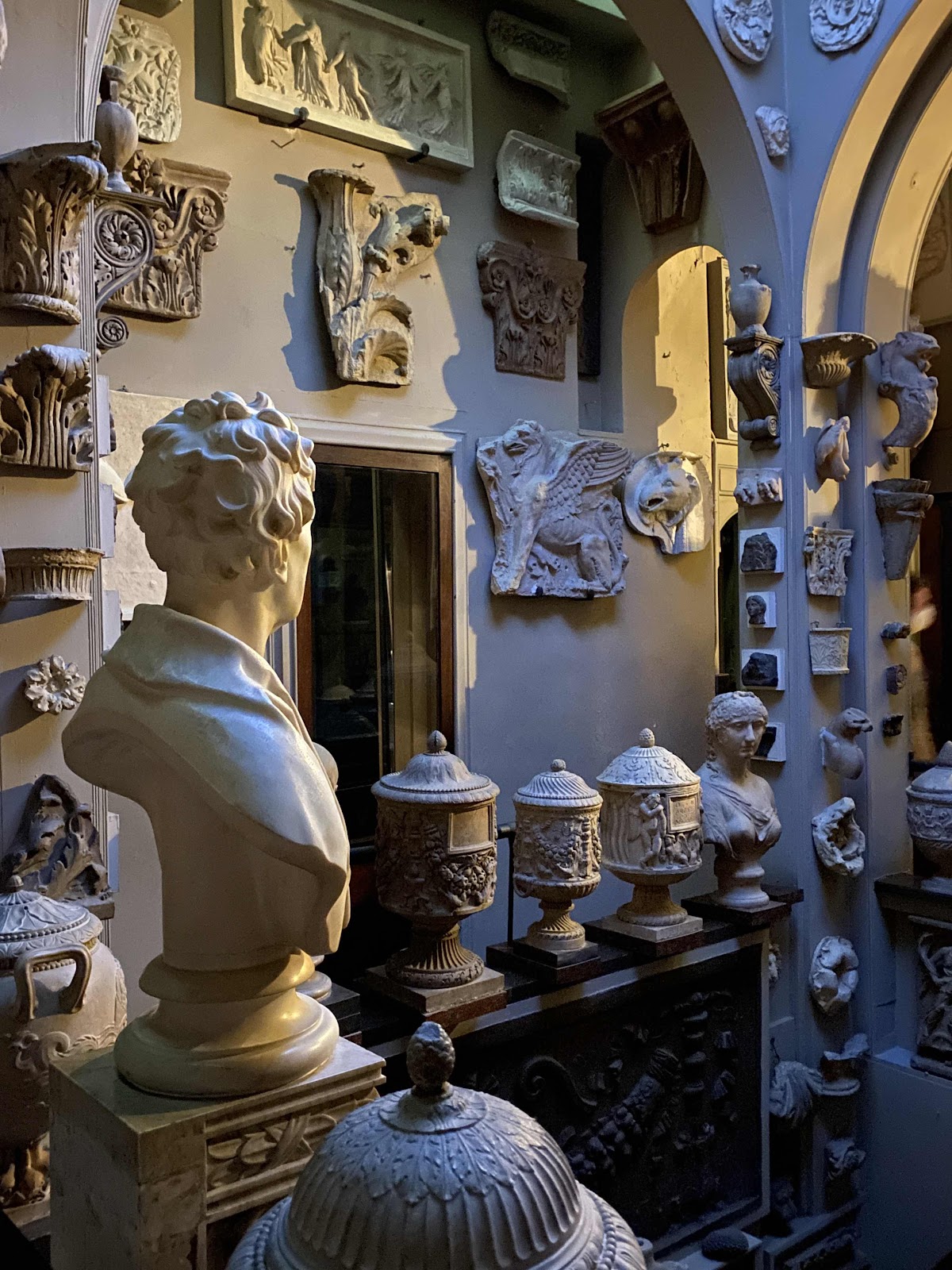 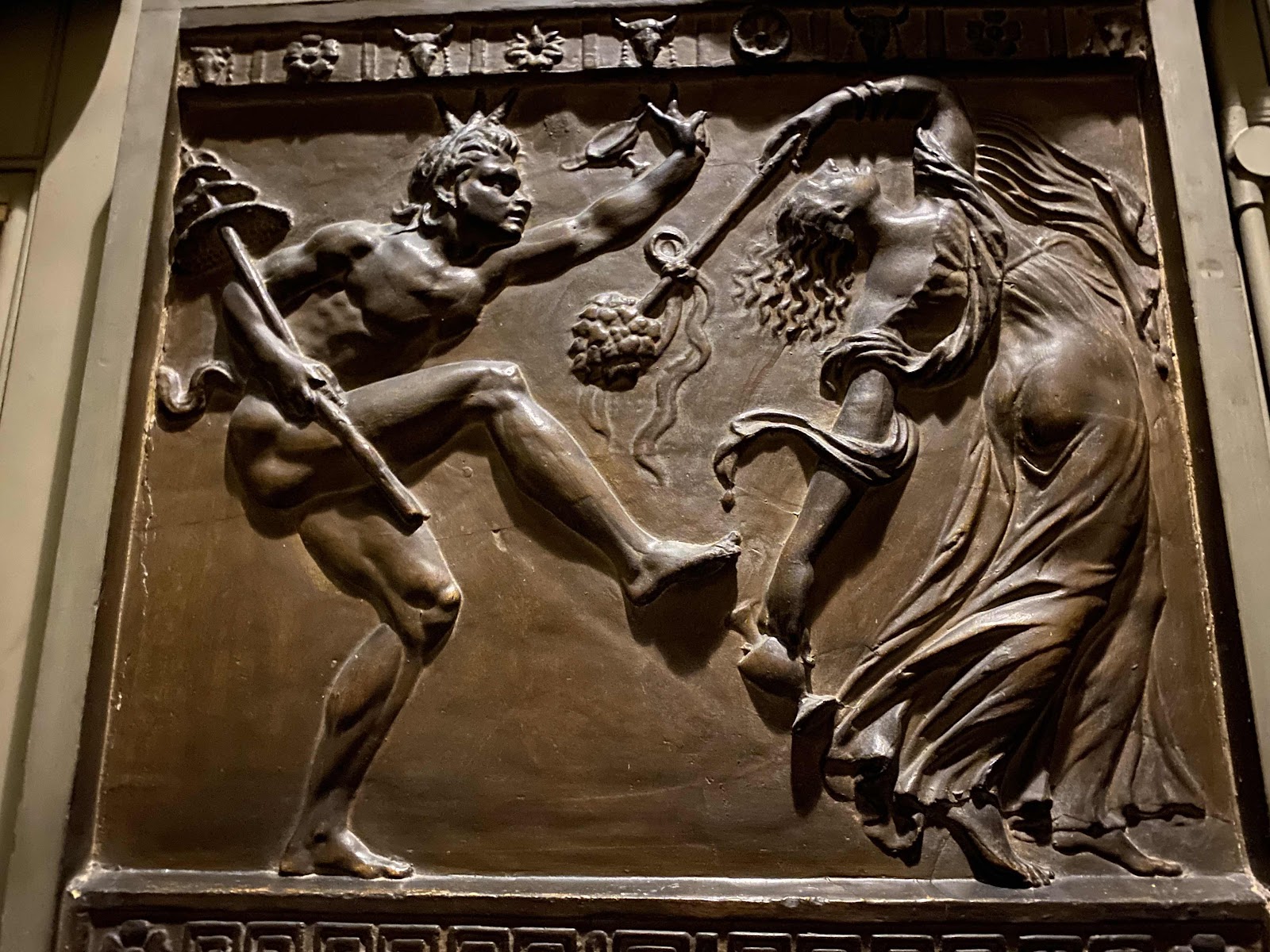 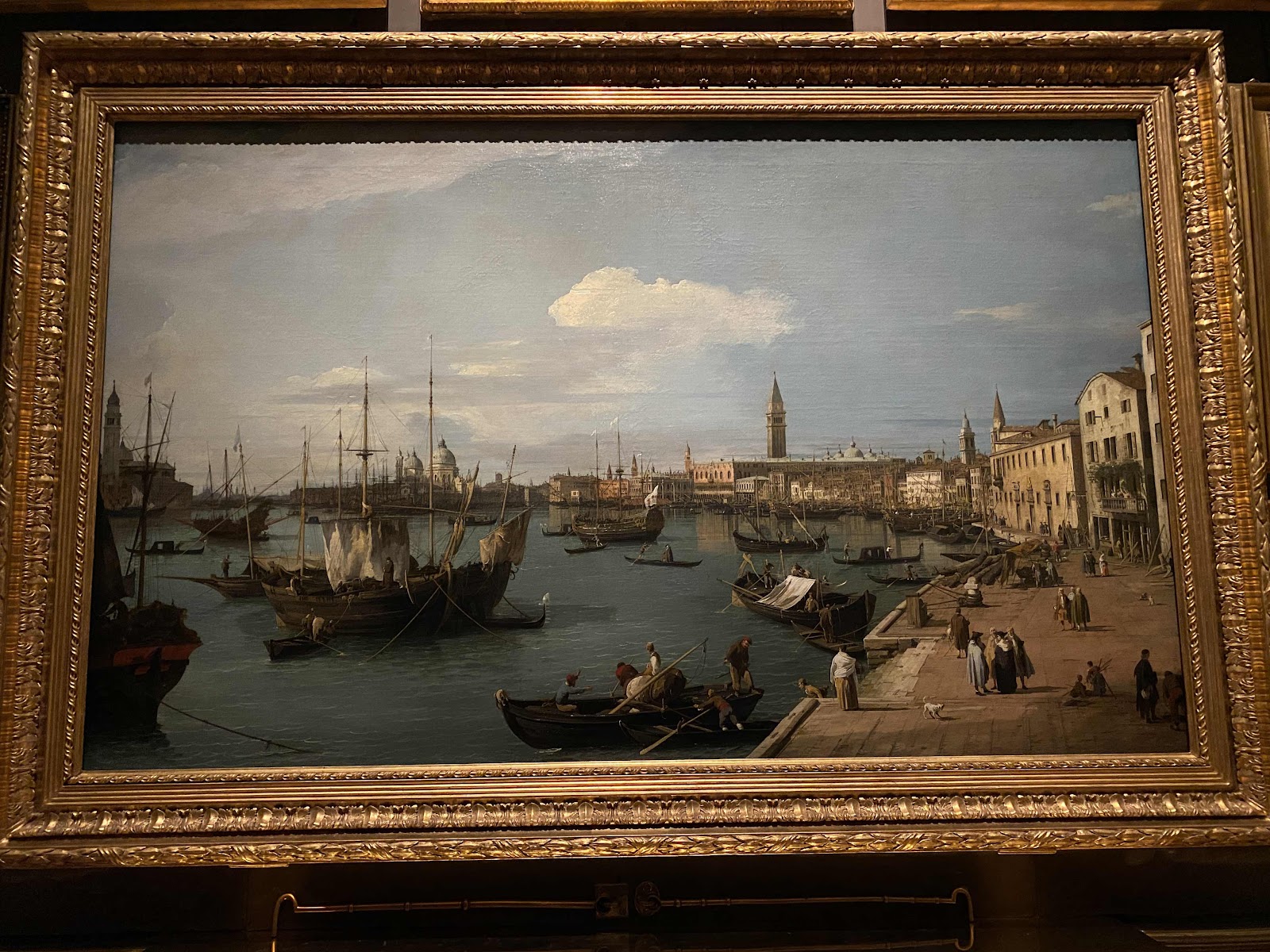 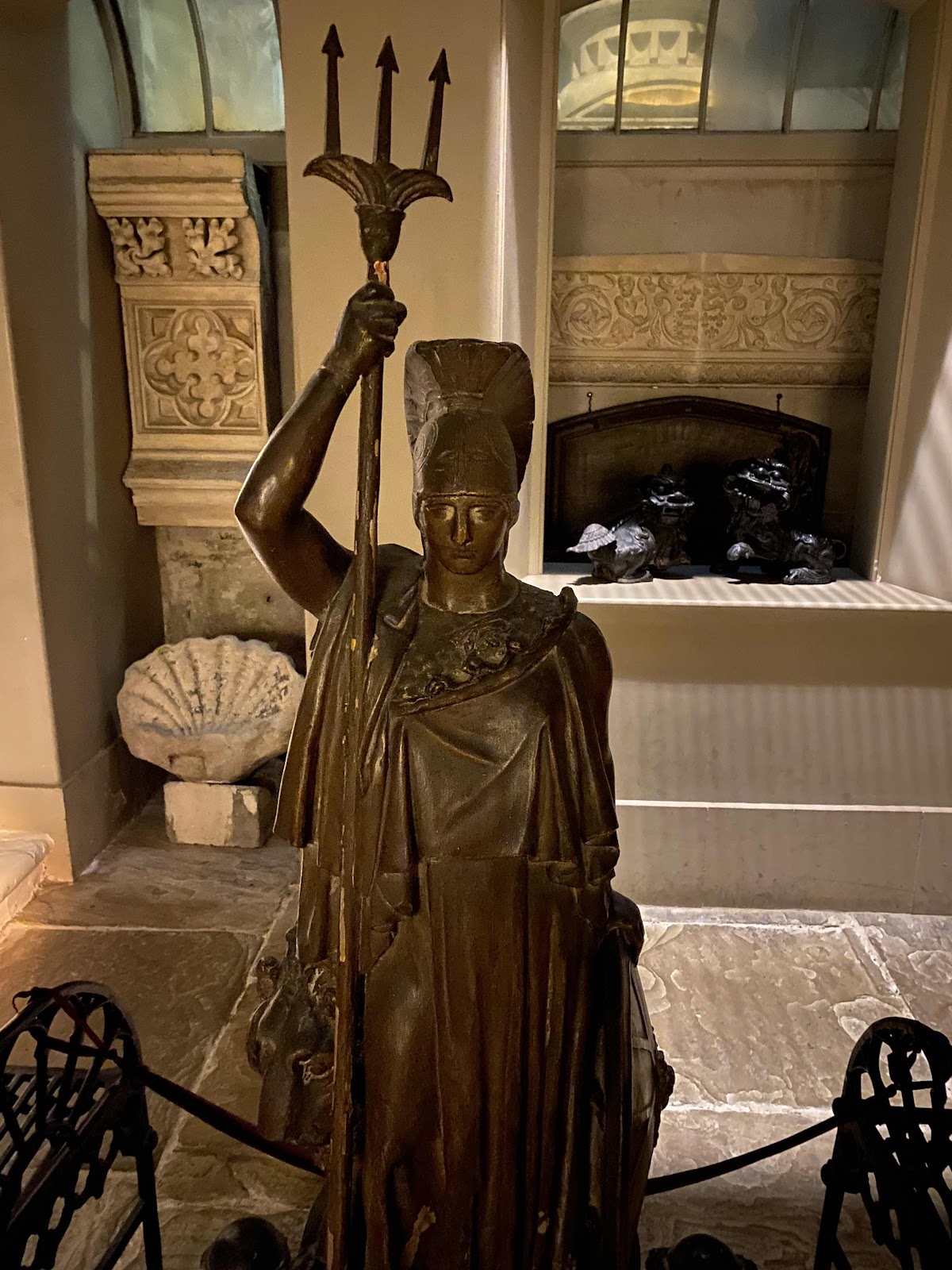 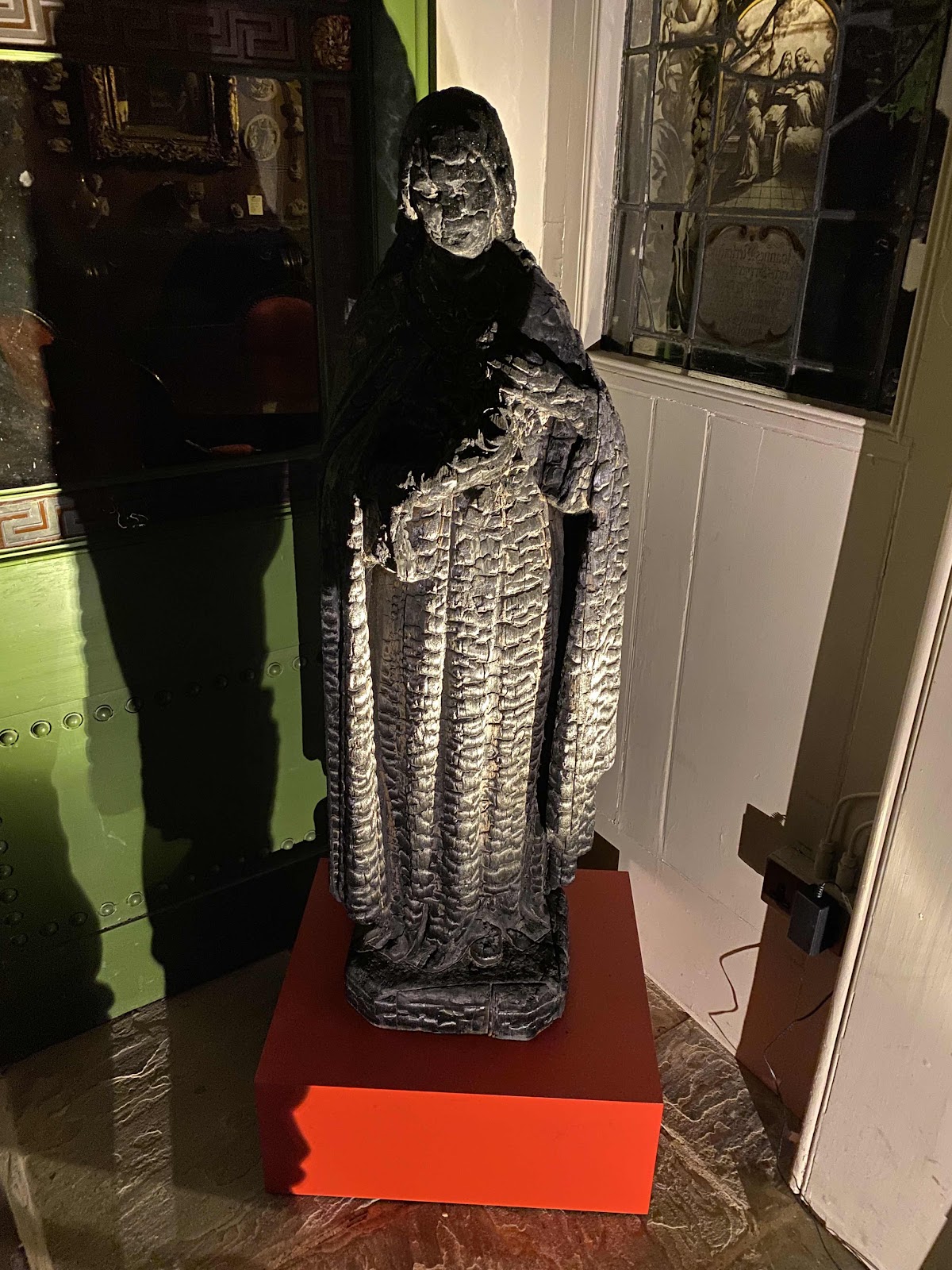 Posted by overyourhead at Monday, February 08, 2021