In 1982 Thailand’s population was growing fast. And it needed power. Electricity, and lots of it.

It had long been known that he ancient rainforest of Khao Sok - the oldest jungle on earth - in central Thailand, was slap bang in the middle of a huge rainfall catchment area.

A catchment area surrounded by limestone mountains - mountains known as elephant hills as they had been sculptured into the silhouettes of elephants over the millennia - that formed a natural barrier.

A natural barrier that would be perfect to form a massive man-made reservoir.

A man-made reservoir that could generate upwards of 250MWatts of hydroelectric power. Enough power to feed most cities in Southern Thailand.

So you see, the battle was one of need. The need of the people vs the need of nature.

You can guess how it went.

The Trust predicted, if you flood 170 sq kilometres of beautiful ancient rainforest you’re going to have a lot of dead animals on your hands. Or animals that are stranded on small isolated islands that would go on to die out due to reduced gene pools.

And sure enough, that is exactly what happened.

The dam was built. For 7 years the waters rose. 100m in all. The beautiful reservoir was created. The attempts by the Thai government to rescue the animals were well publicised, but largely unsuccessful. Hundreds of thousands of animals fled or perished.

But the story has a happier ending. Following a national outcry, a National Park was formed around the lake and way beyond to protect the surviving creatures from poachers and woodland from logging. Over the next 10 - 15 years the animal populations all but recovered. Some even ended up thriving - returning to, or exceeding, pre-reservoir levels.

The Khao Soi National Park was a massive success.

So Thailand kept its lights on, created a beautiful reservoir, and eventually helped its wildlife too.

It was this reservoir we came to yesterday; to sleep on (posh floating tents), to trek near (290m mountain jungle climb followed by vampire bat, spider, and snake-infested caves), and to swim in (catfish nibbling at our toes).

A delightful place. A checked history. Much to marvel at - and much to learn and appreciate. 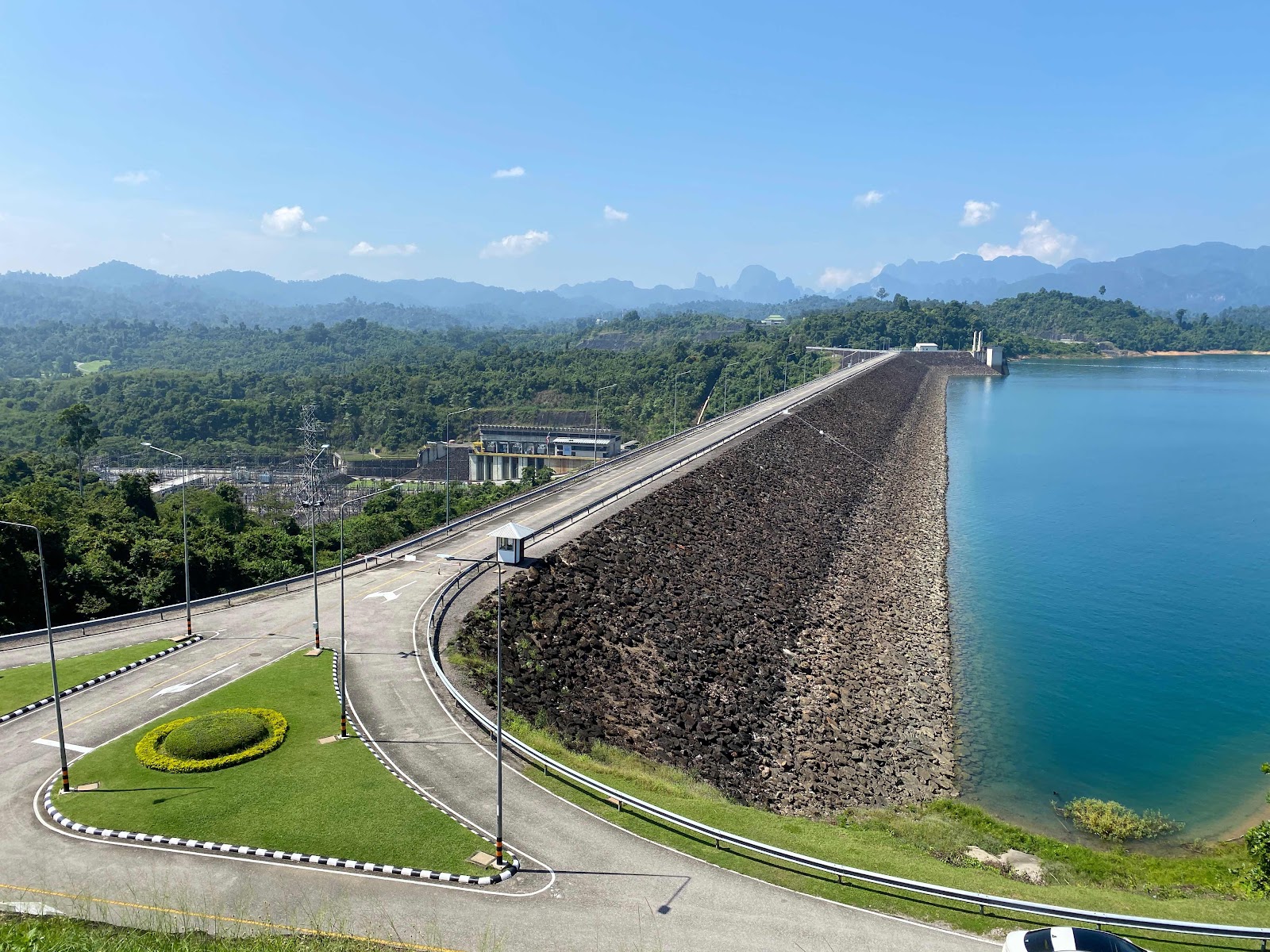 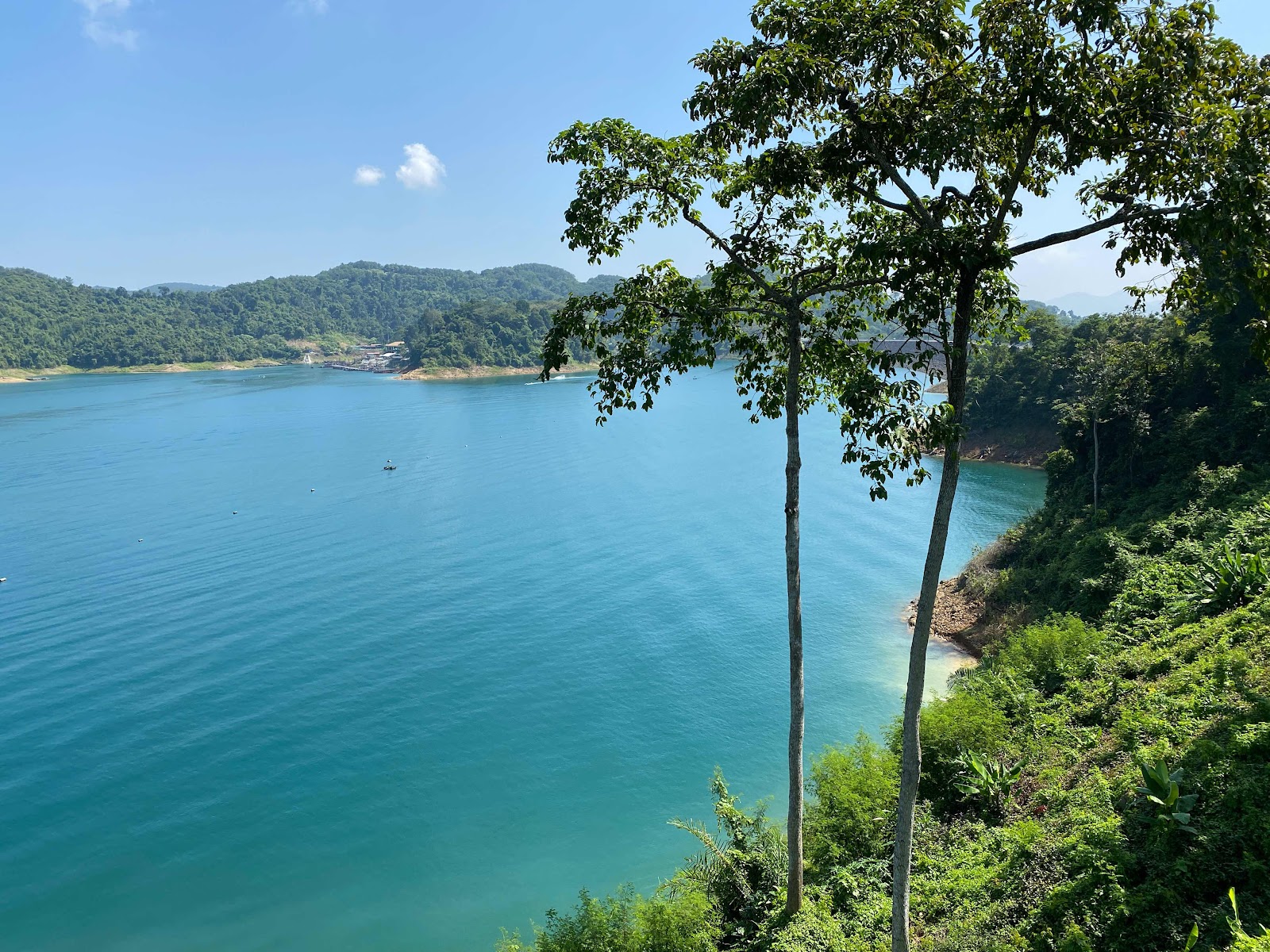 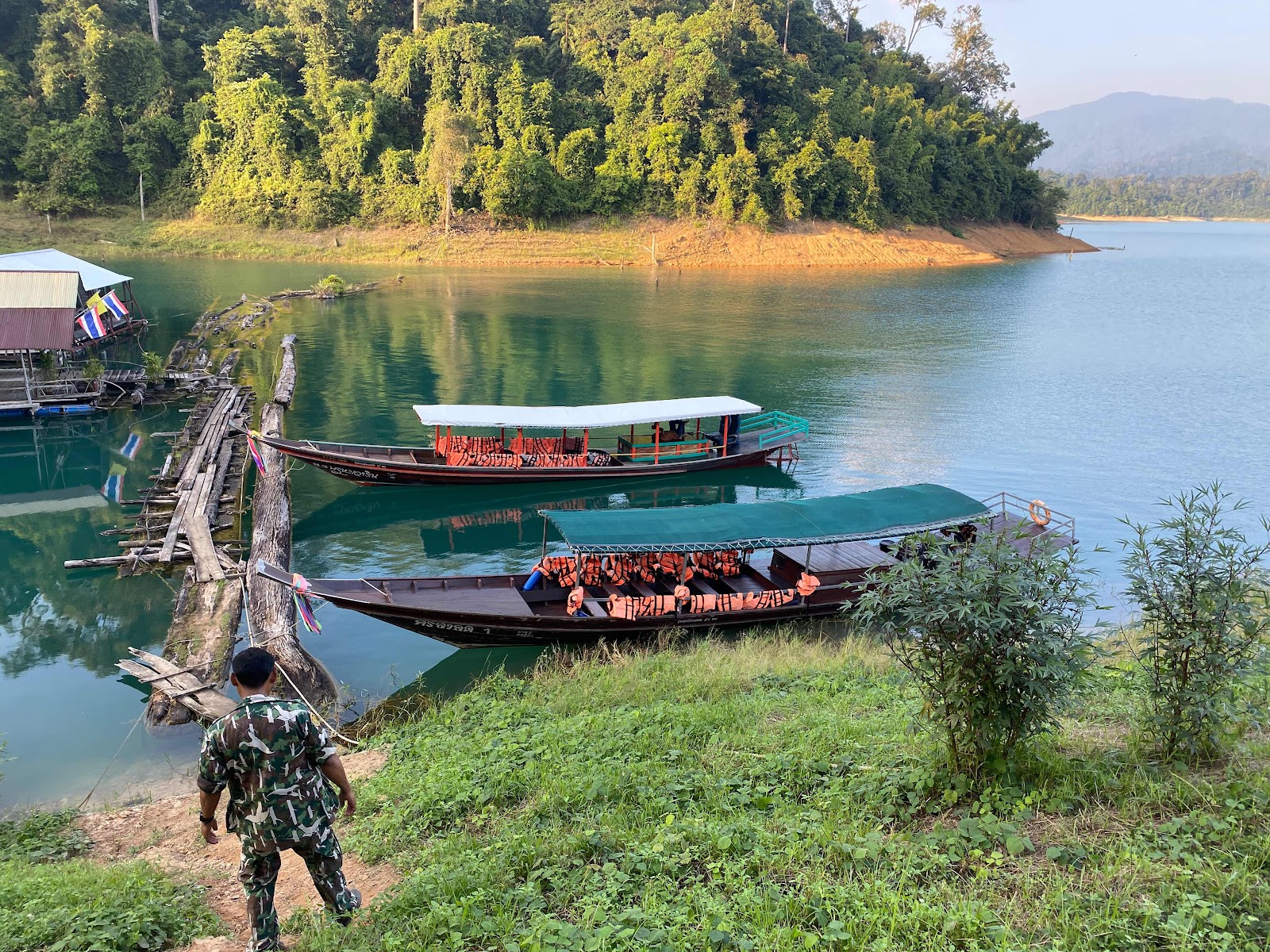 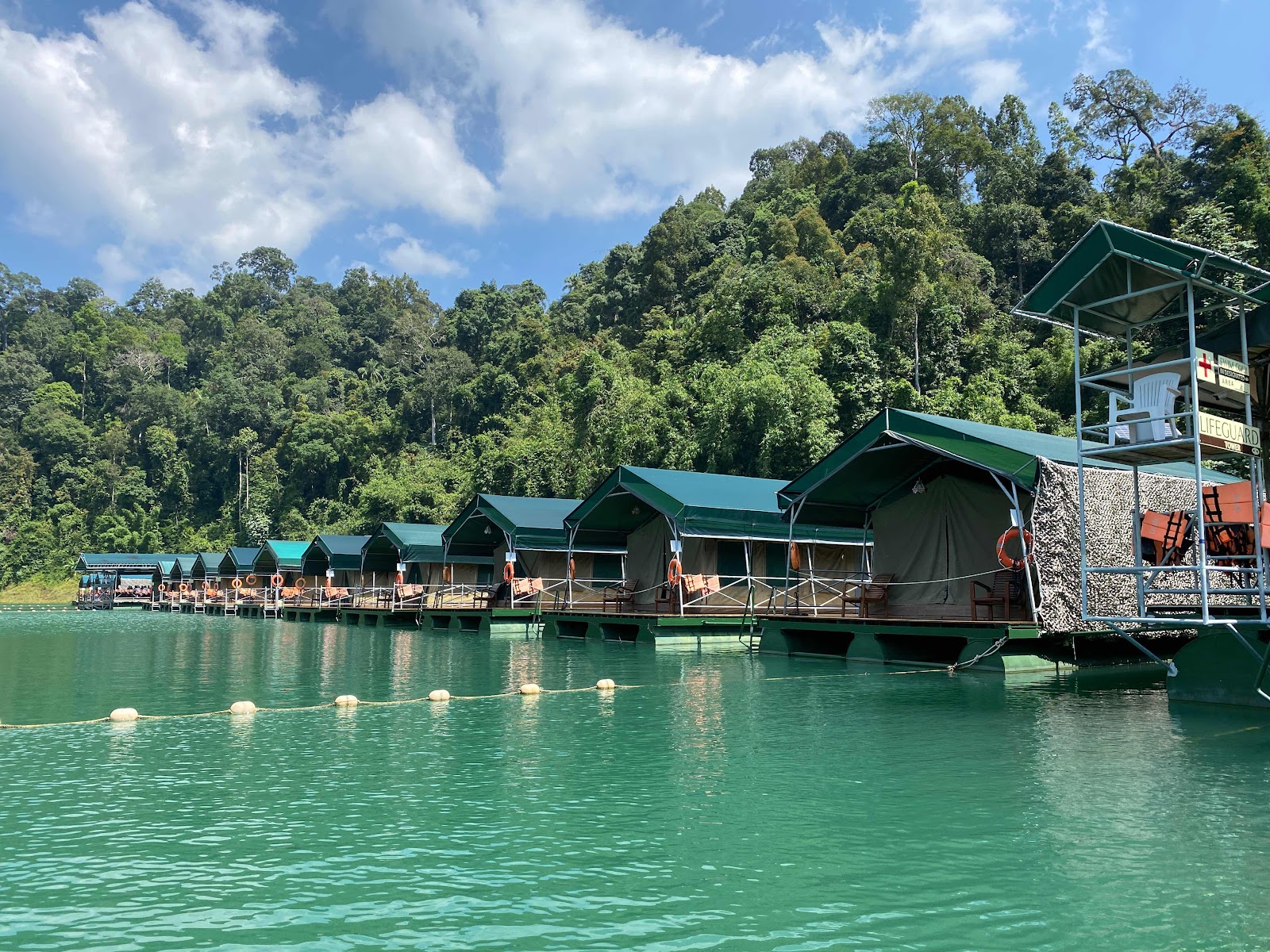 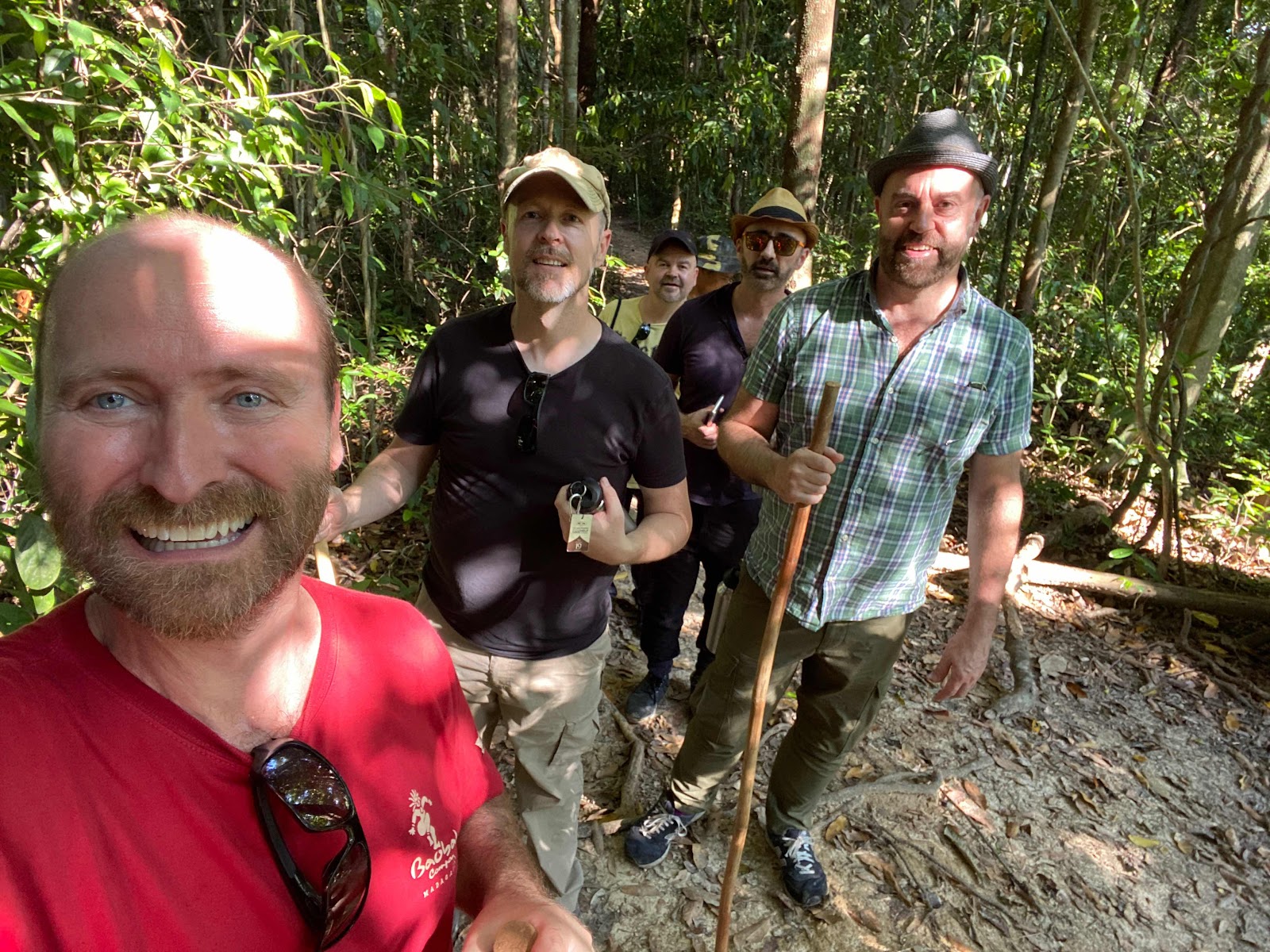 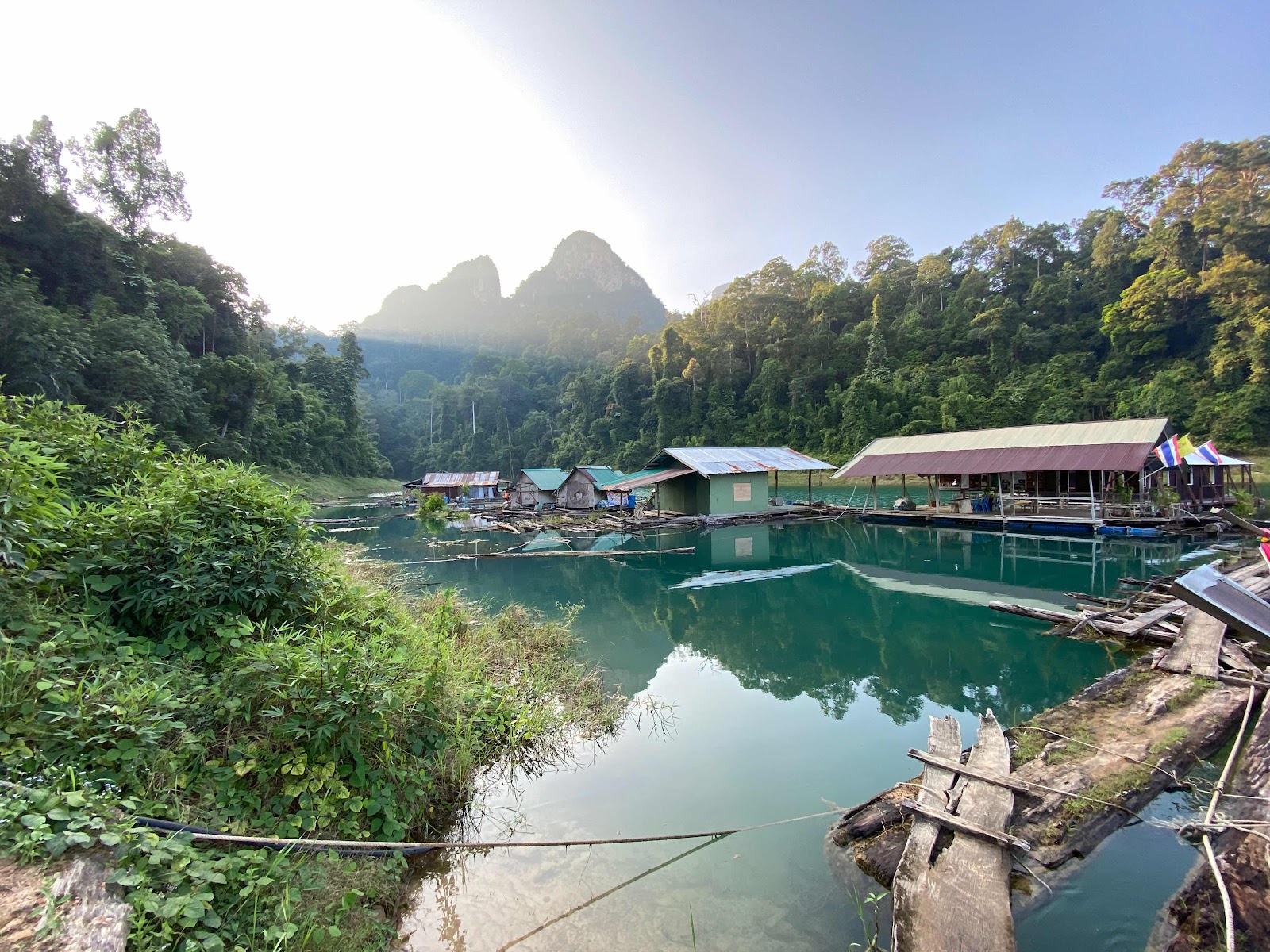 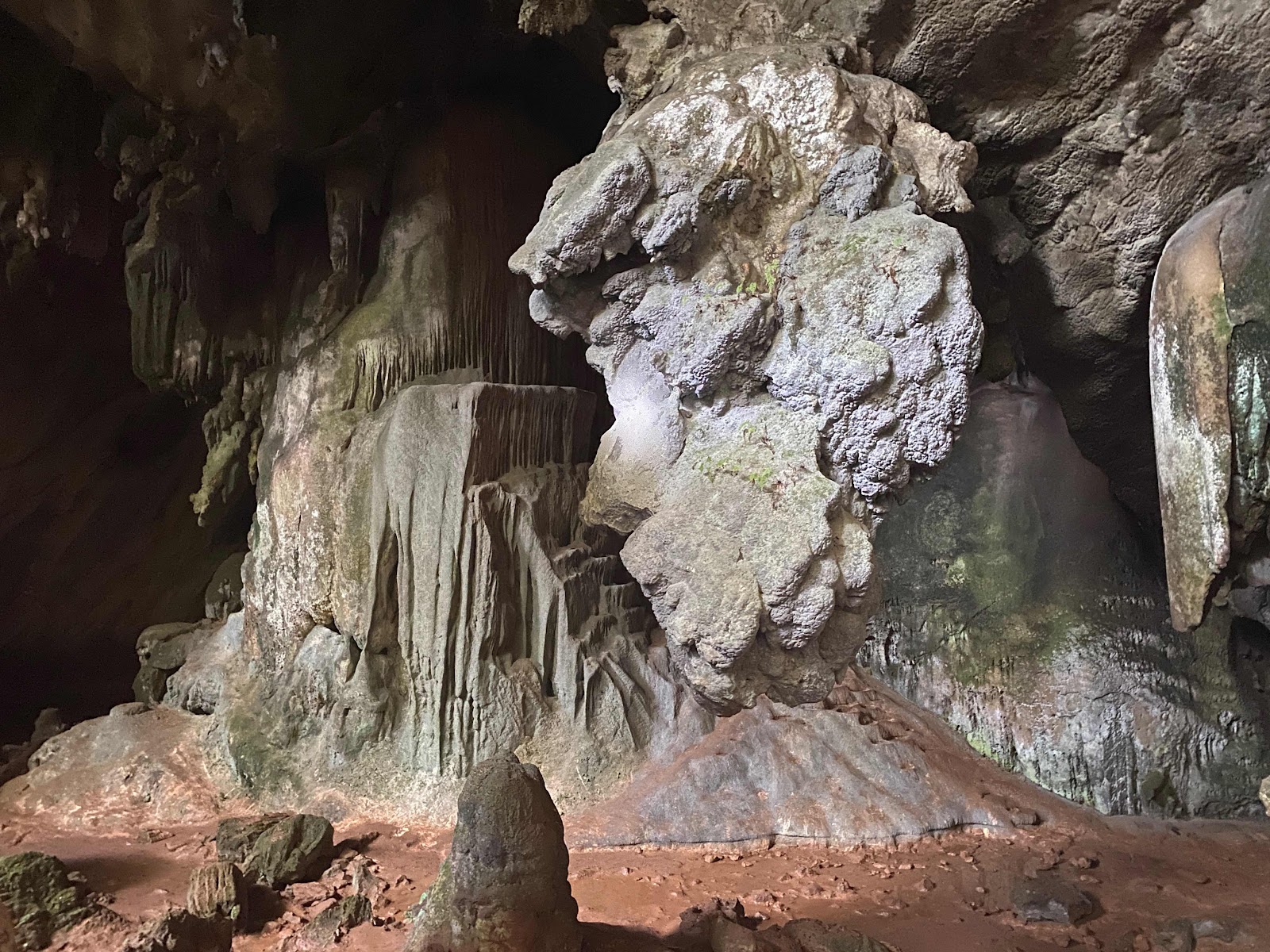 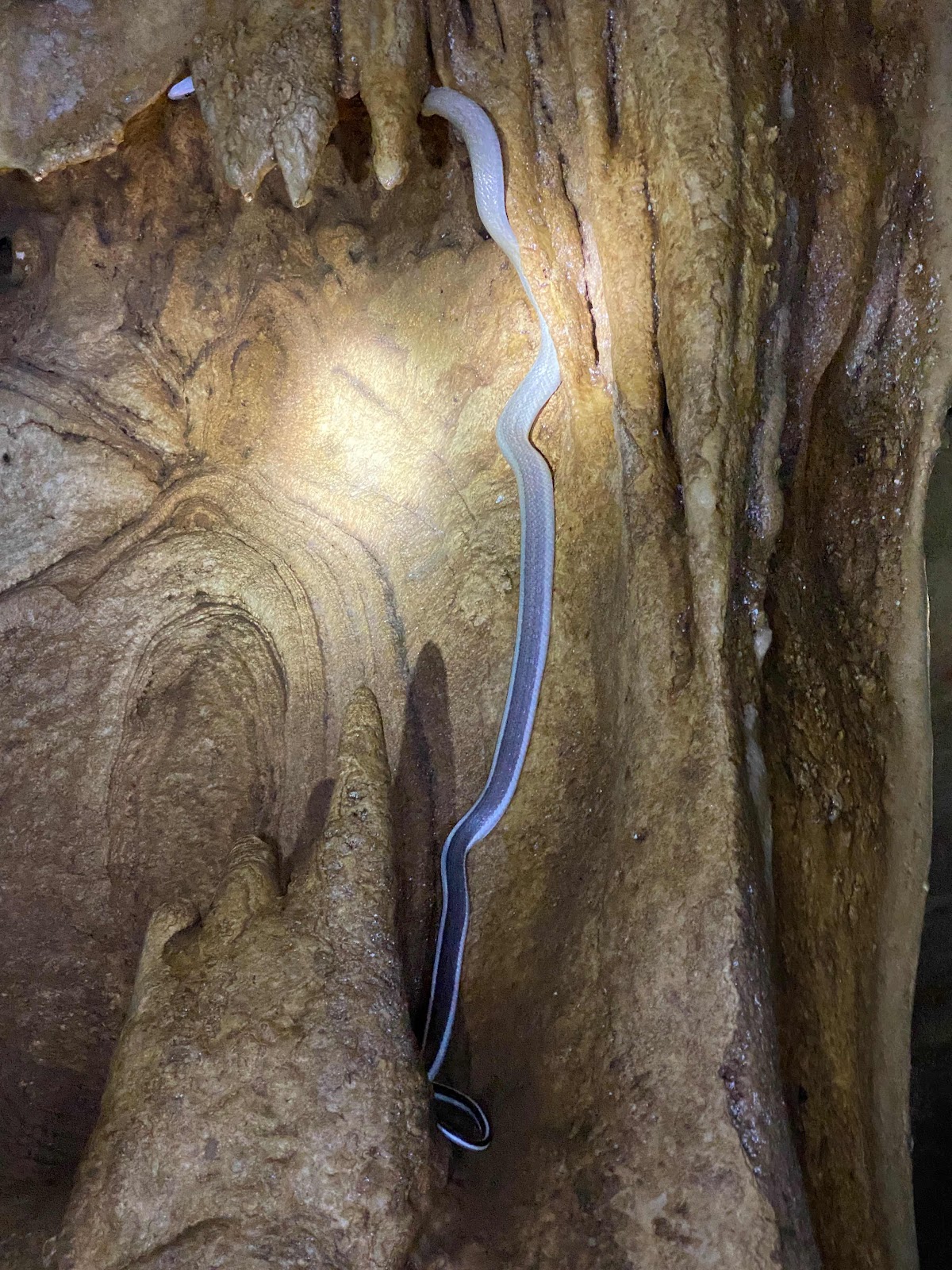 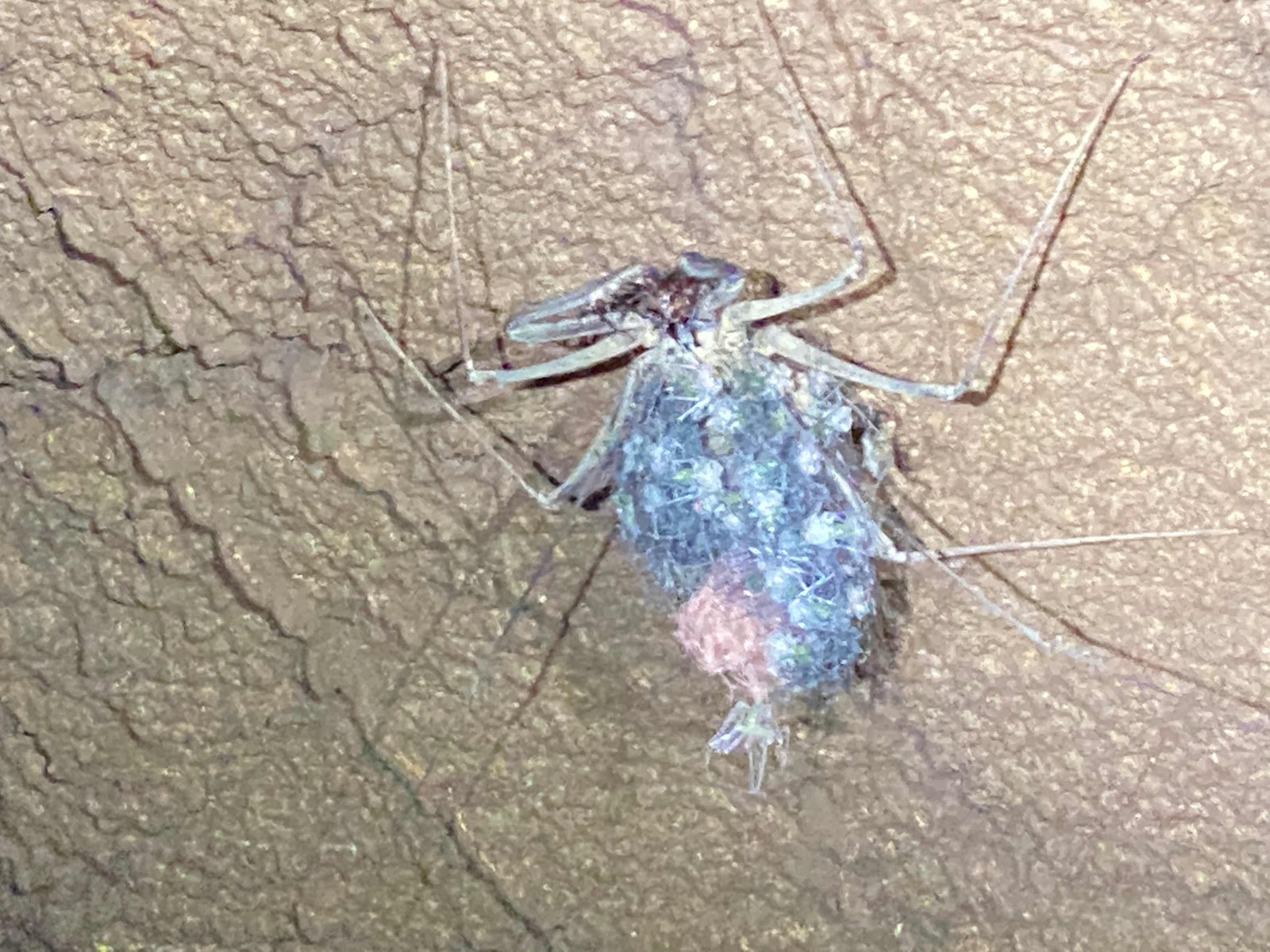 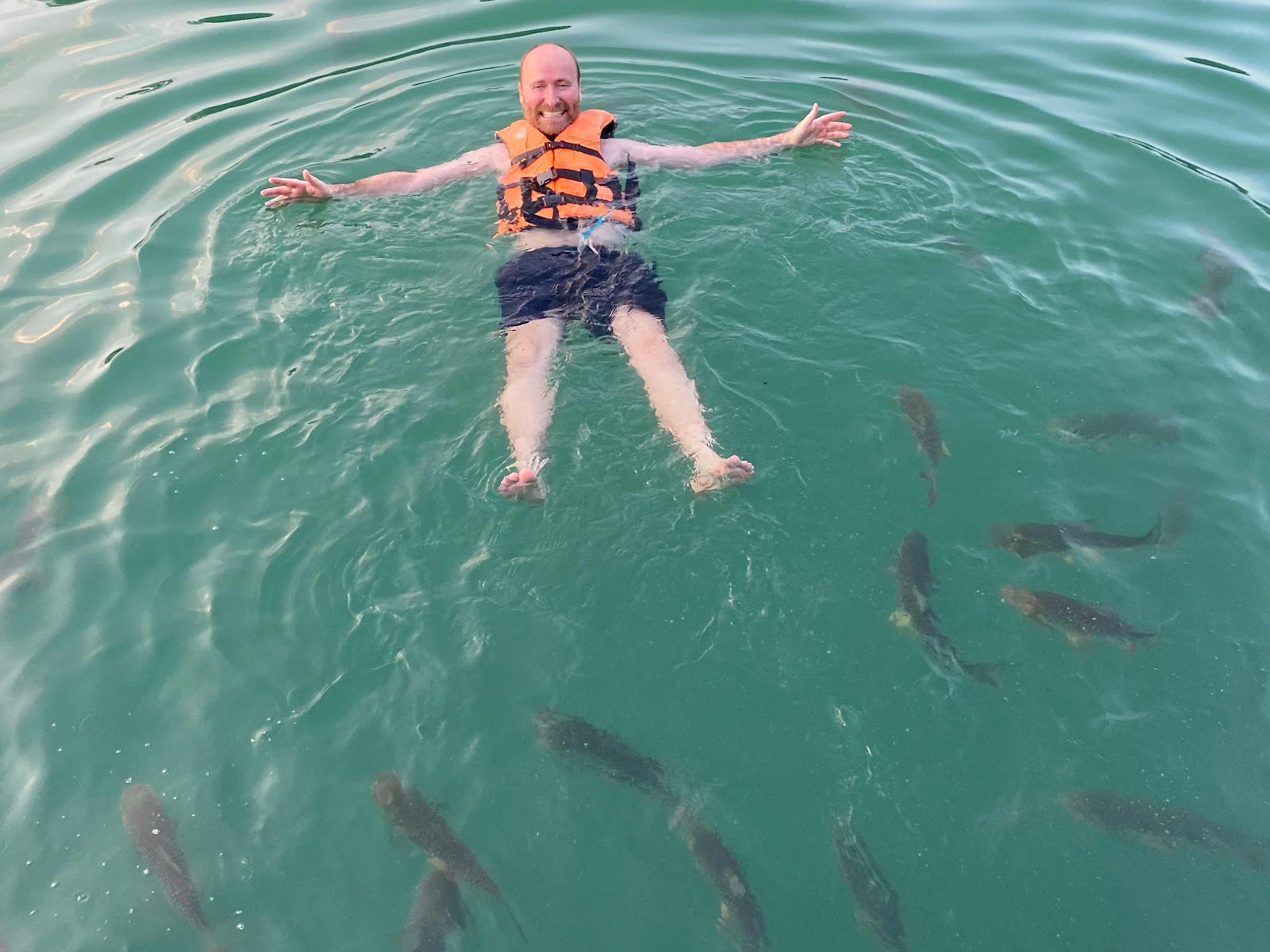 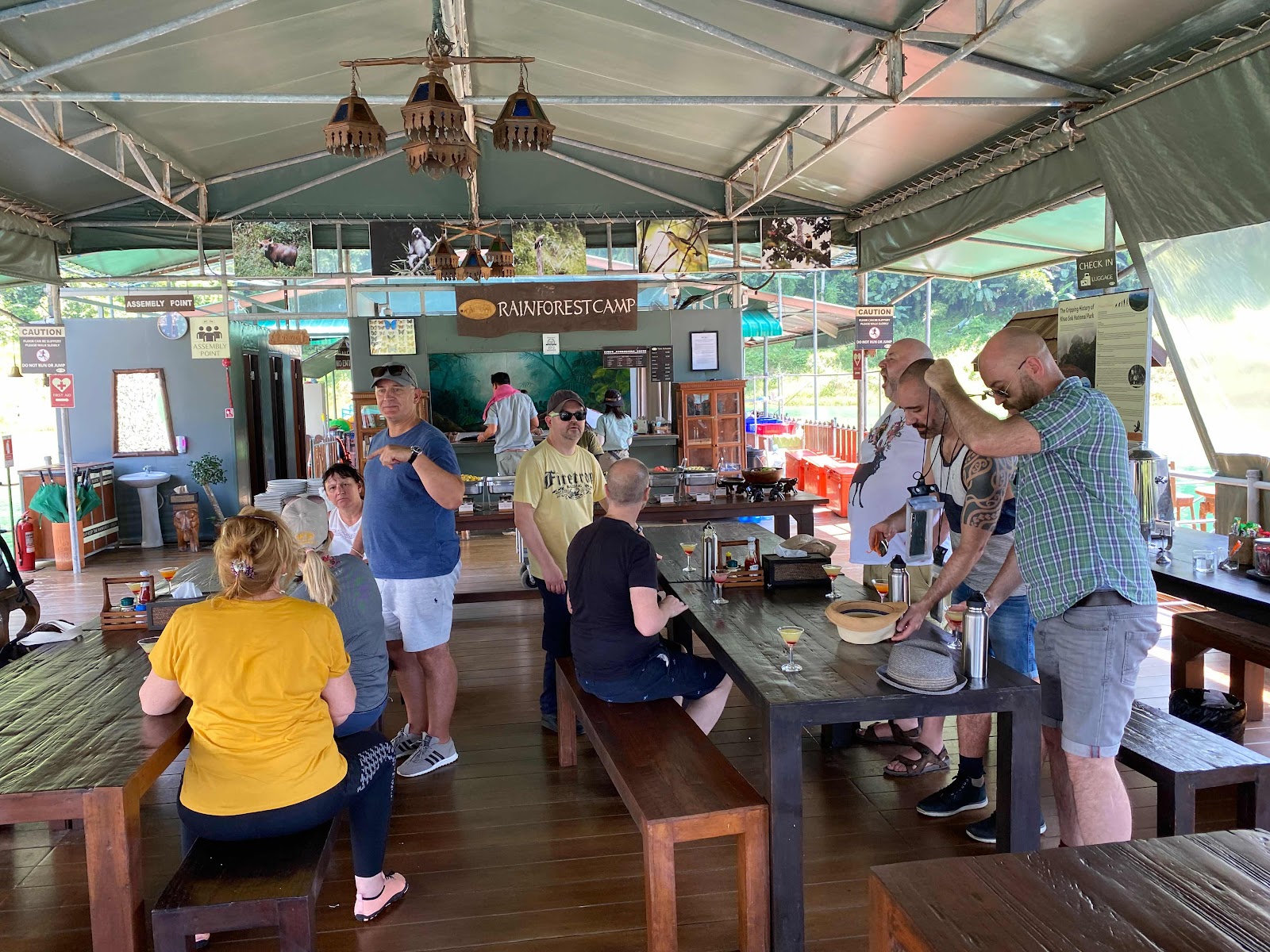 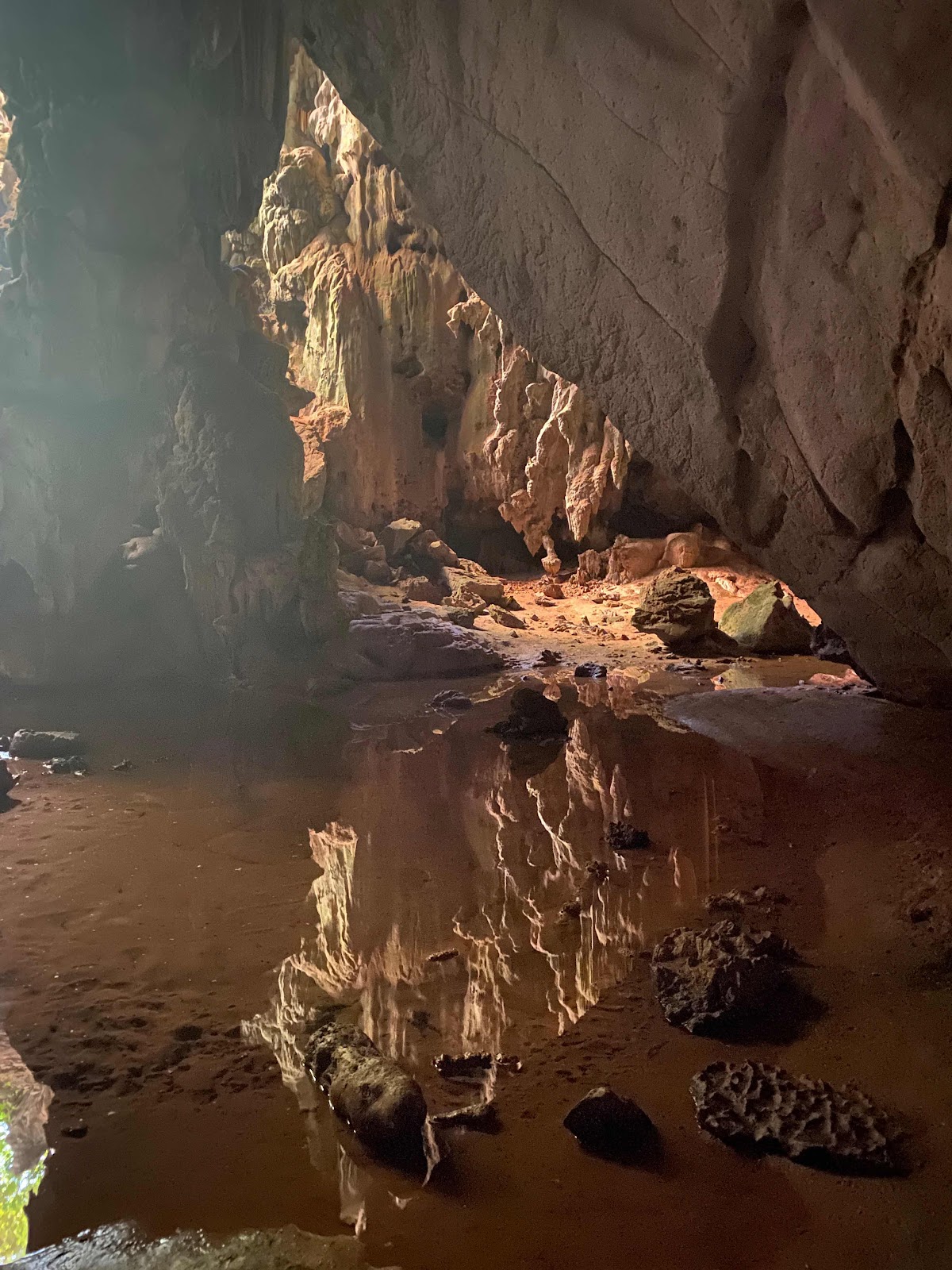 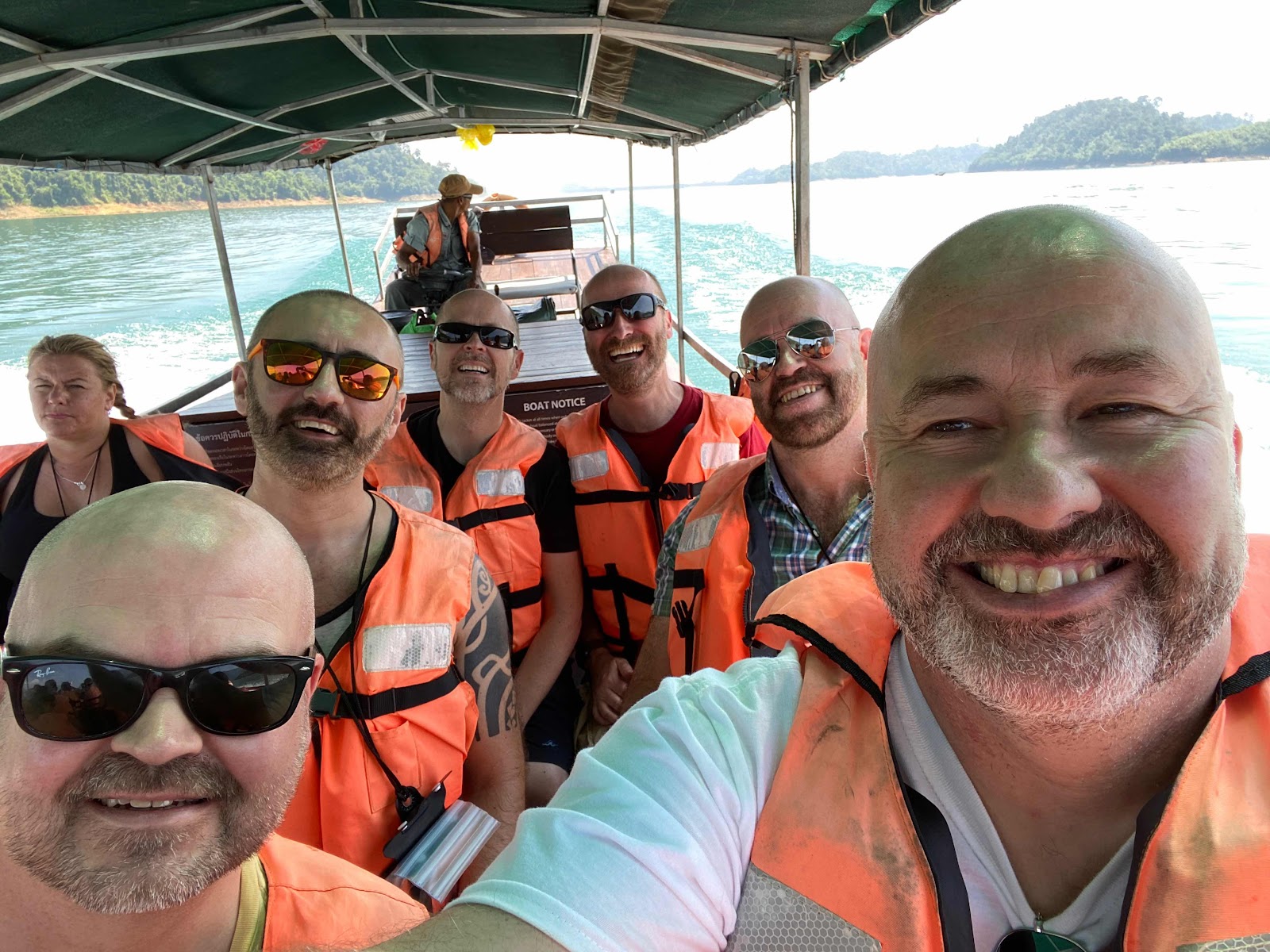 Posted by overyourhead at Tuesday, November 12, 2019