A few weeks ago Stuart and I took the final Hidden London tour we hadn't yet done - Moorgate: Metropolitan Maze in London's glitzy City.

We explored the 'wonders' of Moorgate station - the portal into the City and one of London’s first Underground stations.

We got to visit corridors lined with the original glass tiles of the City and South London Railway, heard how the station served as a freight terminal for decades and saw how long disused parts of the station have been repurposed ingeniously in response to the needs of our growing capital.

Great fun. Not quite as good as the Down St or Clapham ones, but very us. Underground. Overground. Wombling free. 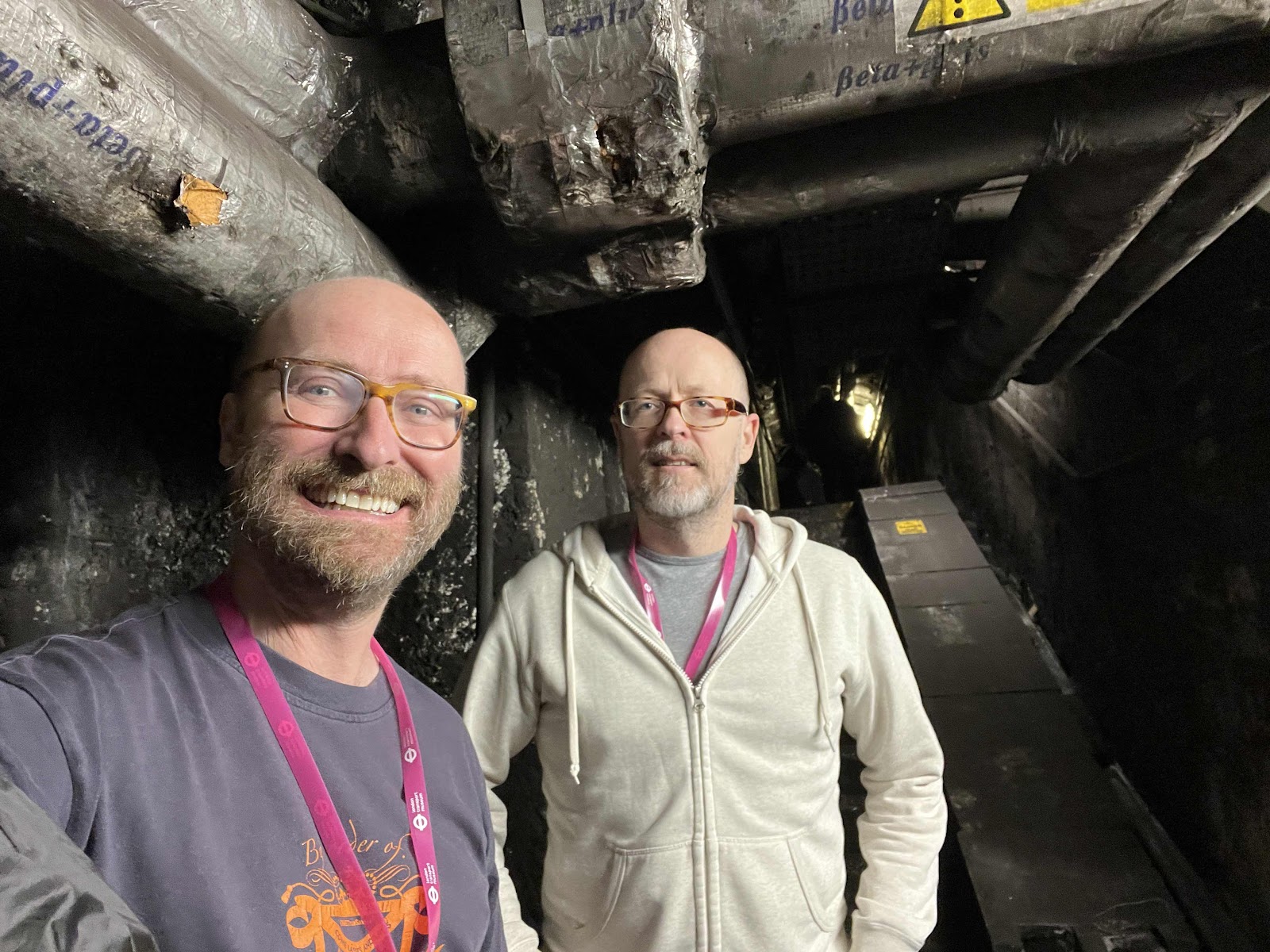 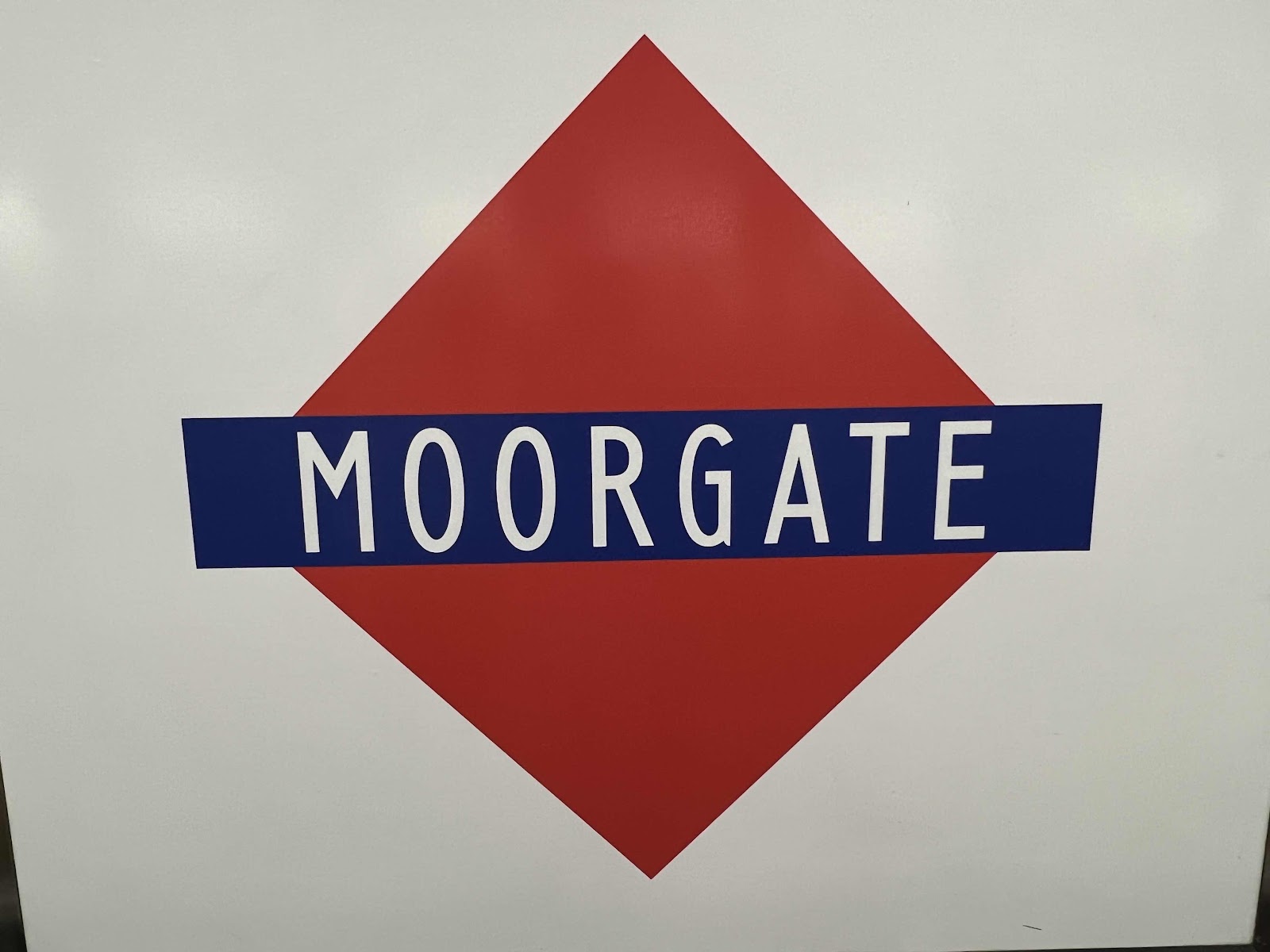 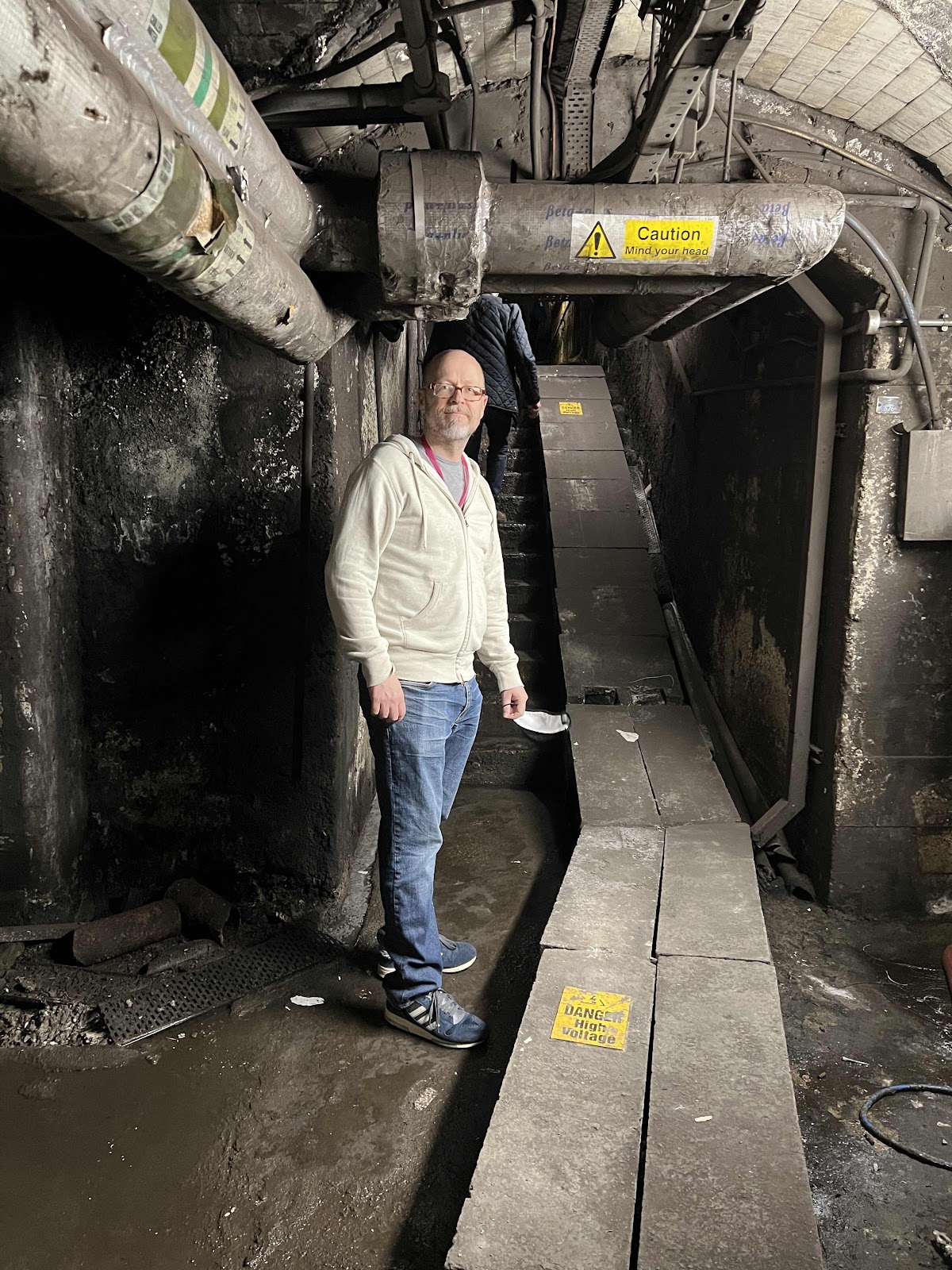 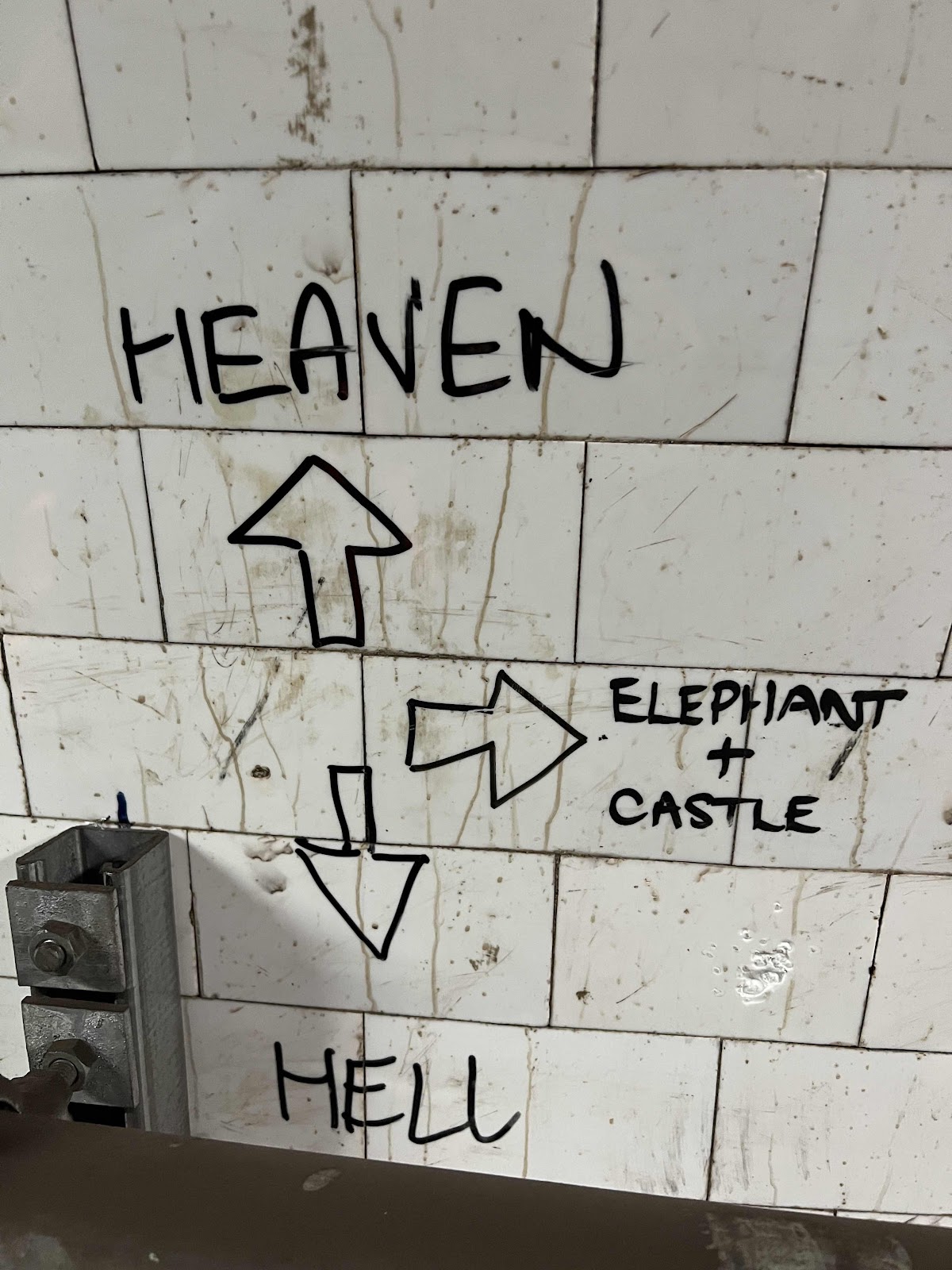 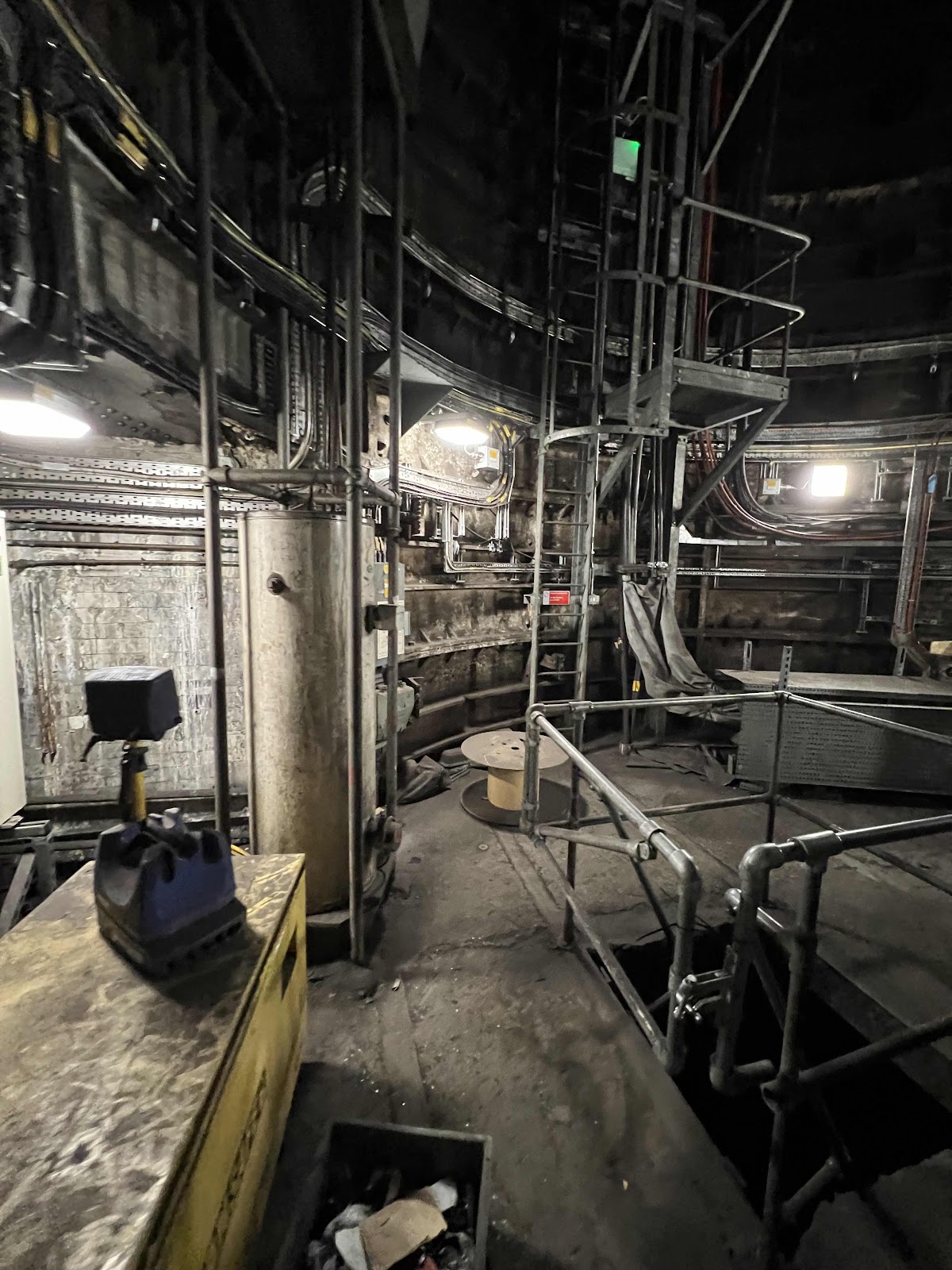 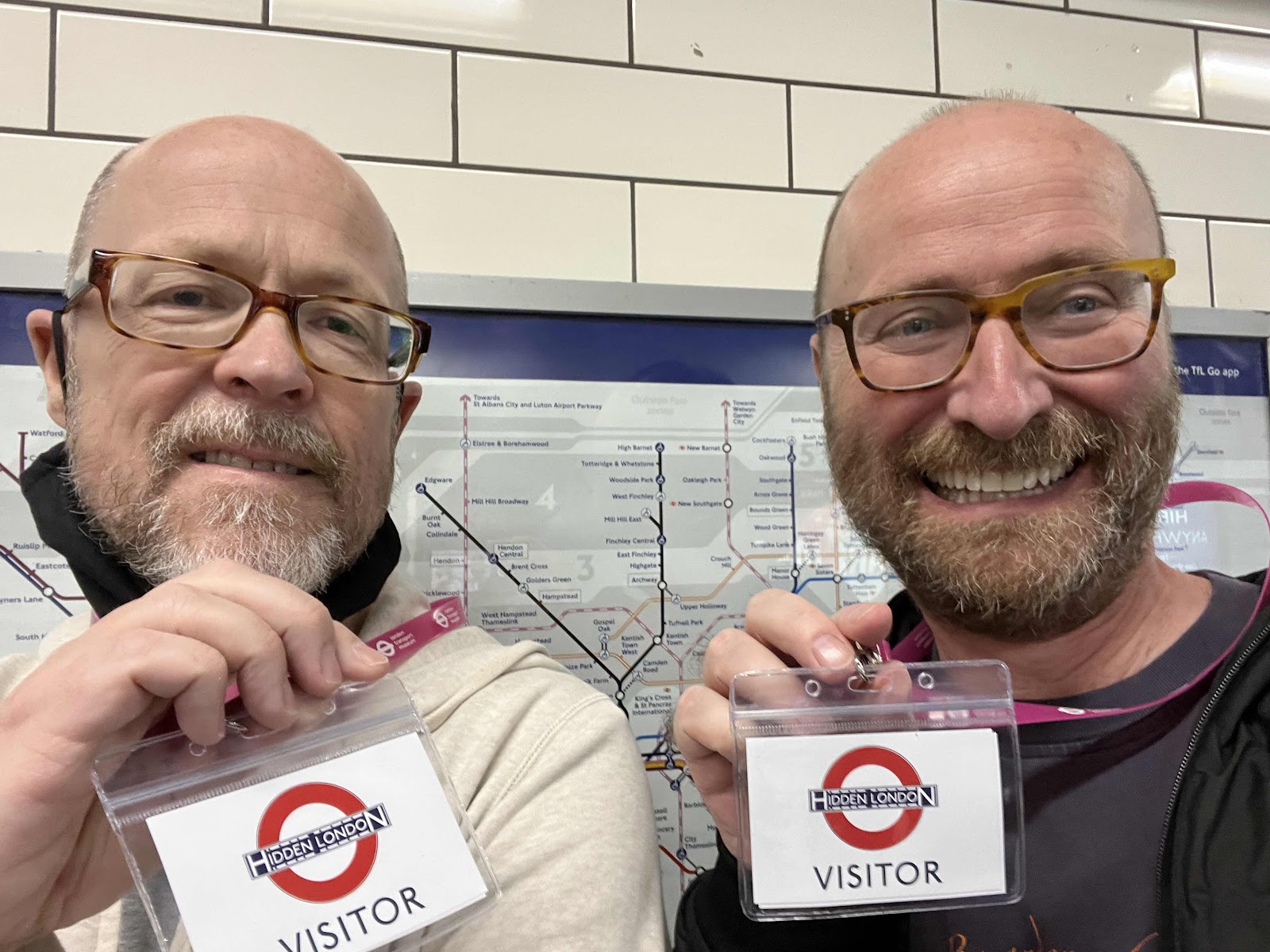 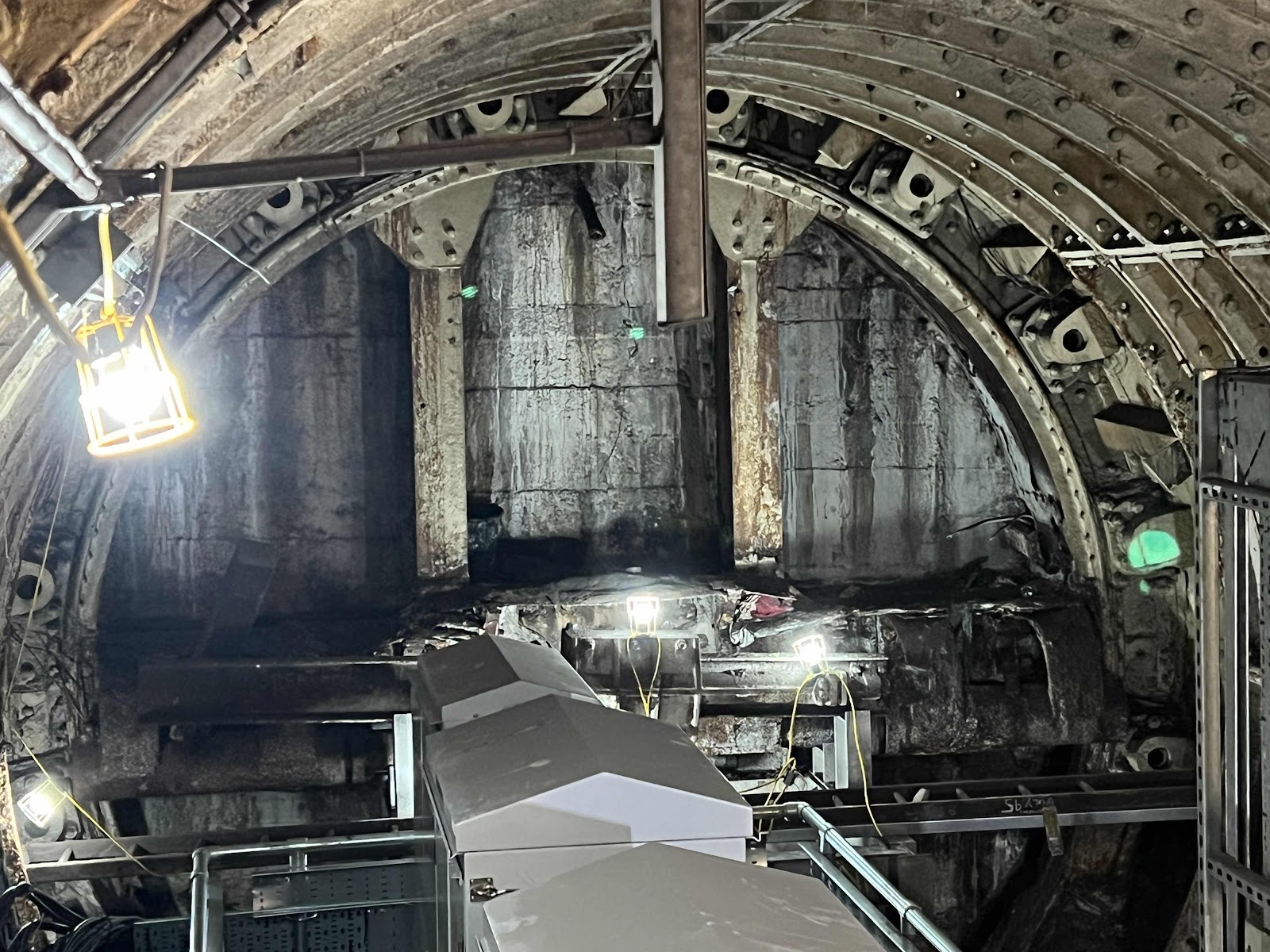 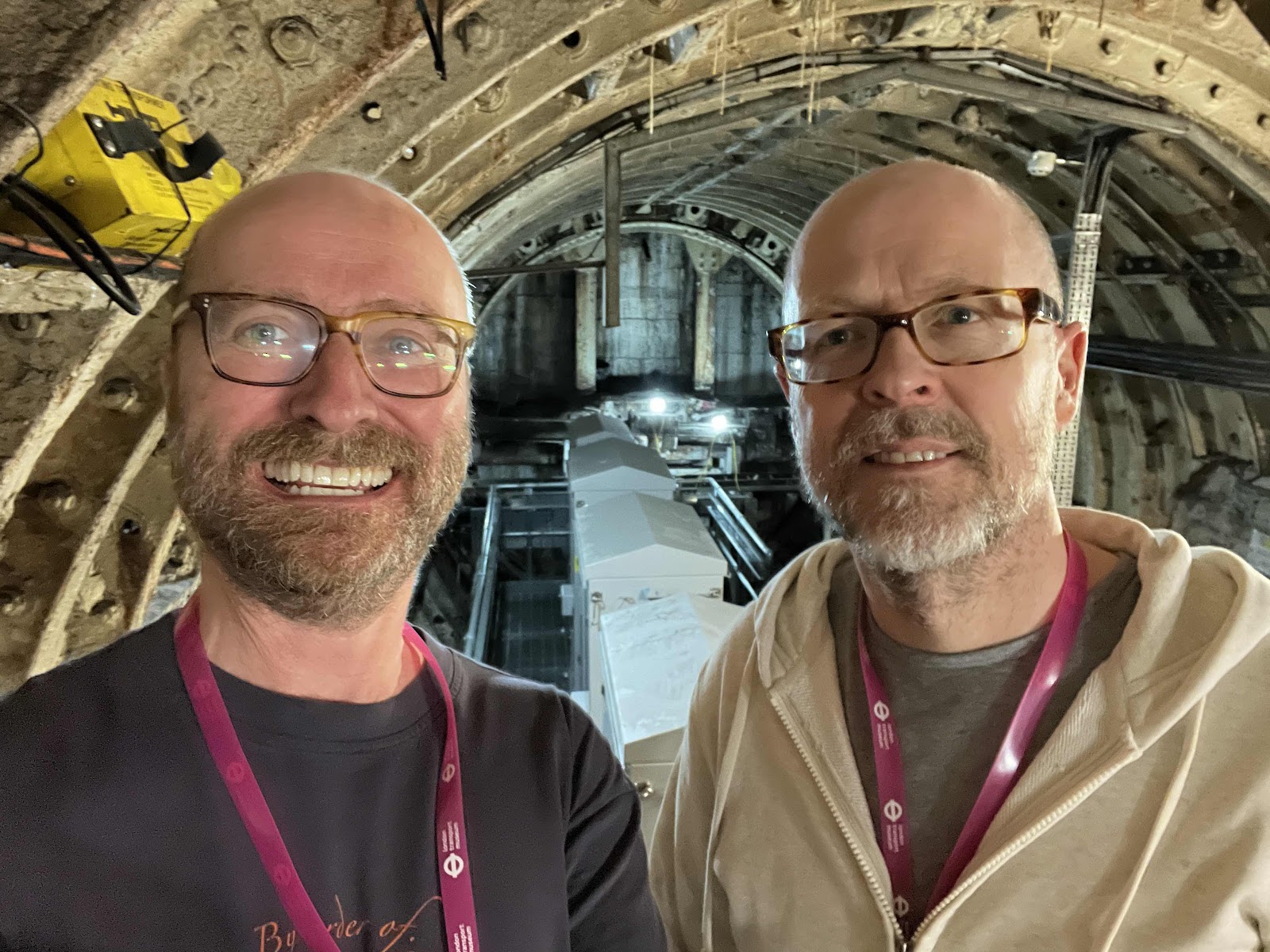 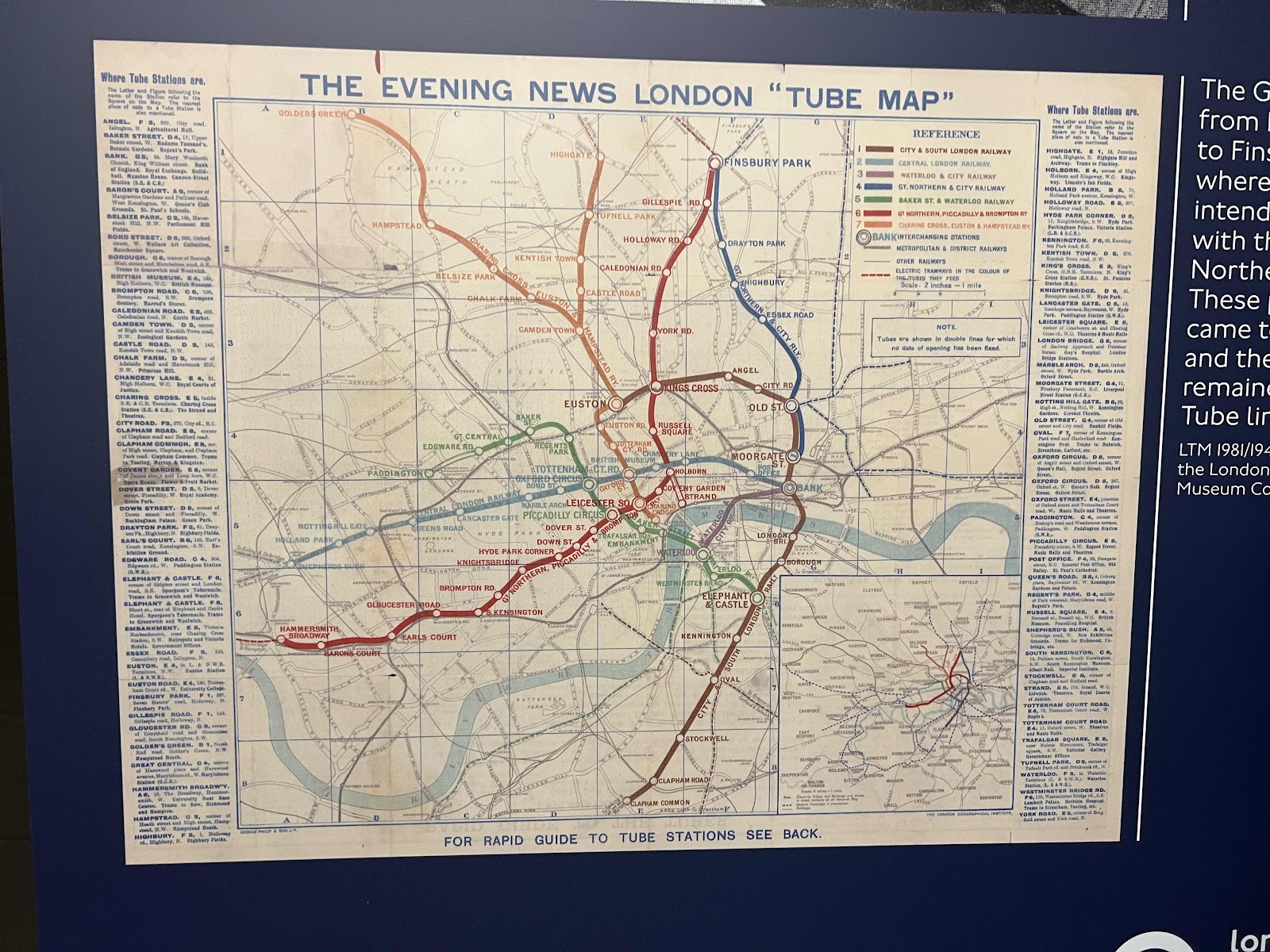 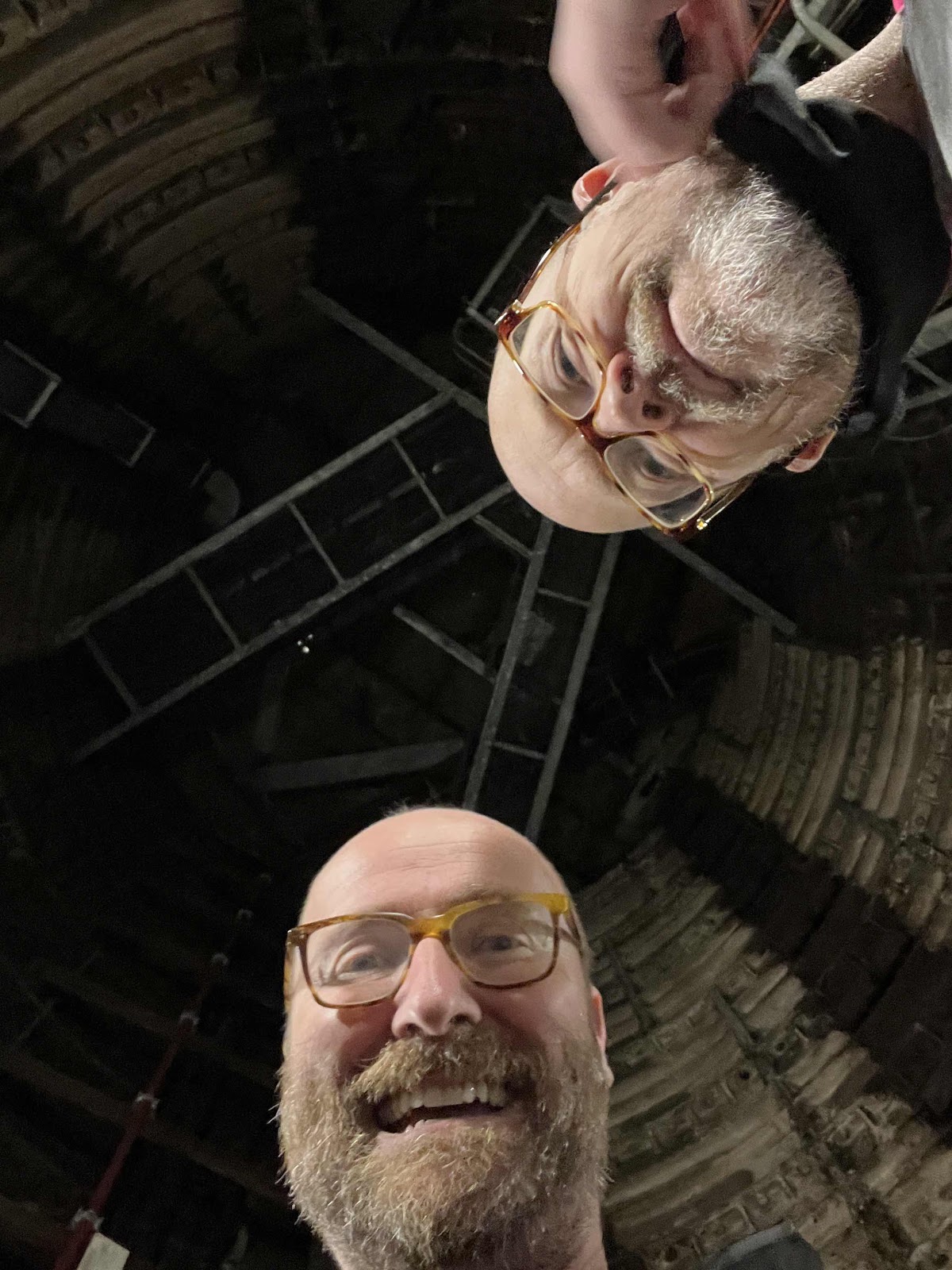