Last Friday night Stuart and I went to see Harry Potter and the Cursed Child Part Two at the Palace Theatre in London's glitzy West End.

Picking up where Part One left off we were transported back and forth through the Harry Potter canon; revisting some of the funniest times and most traumatic moments (yes, there were lots of tears).

One of the central themes in both parts of the play, if not the the crux, is a father's relationship with their child. To this end the plot kicked up a notch in Part Two as the conflict between Harry and Albus became even more acute and so the drama heightened.

There was a big twist (which I didn't see coming) and a couple of flourishes which made this the second night as unforgettable as the first.

A must for any Harry Potter fan. 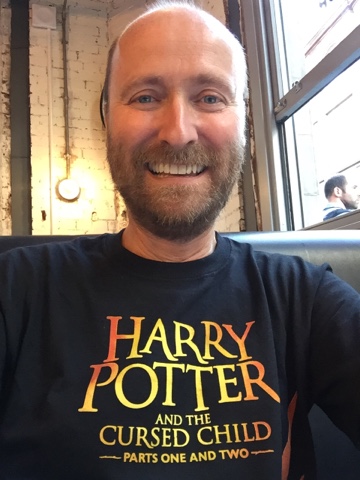 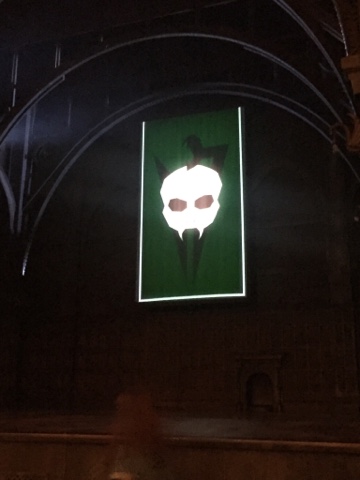