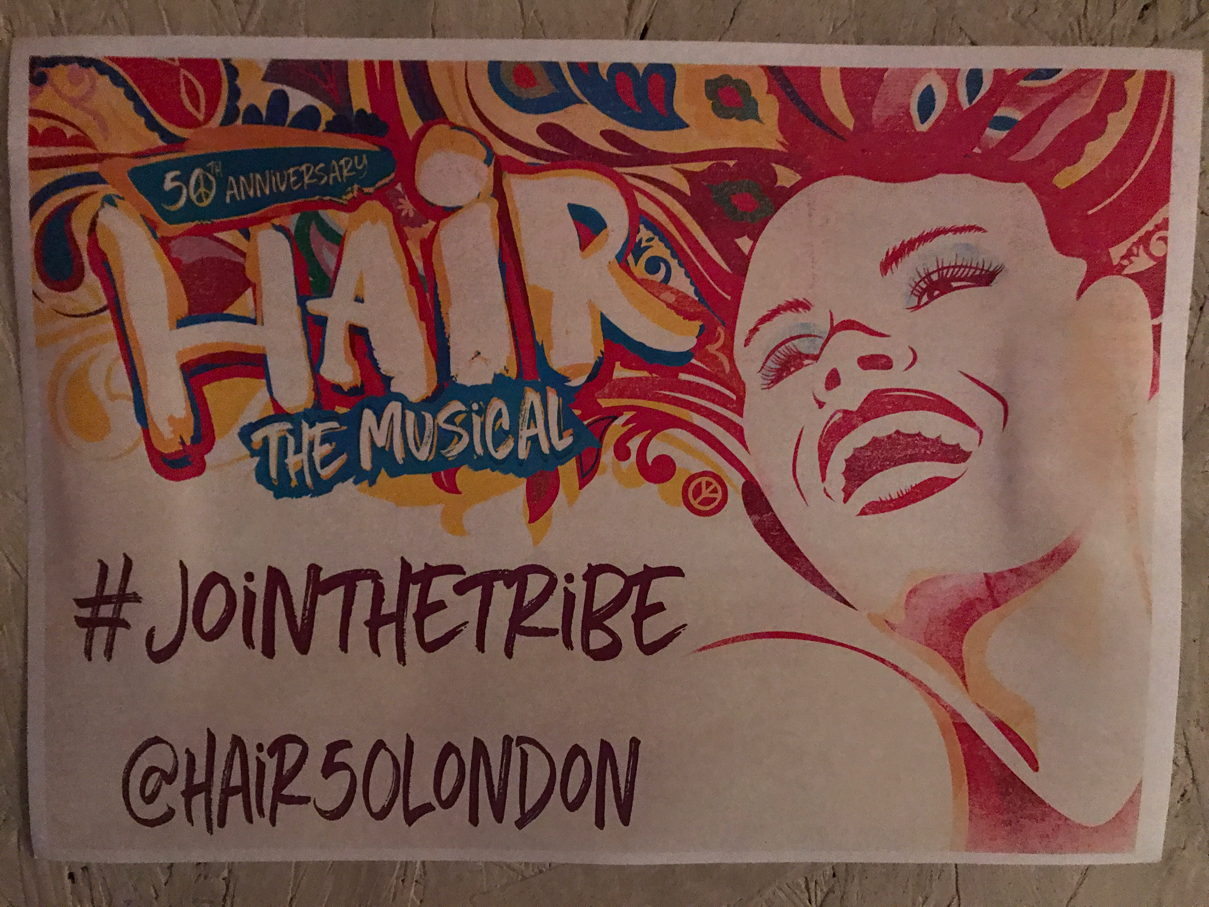 On Saturday night Stuart and I went (yet again) to see the 1967 hippy musical Hair at the Vaults under London's glitzy Waterloo station.

It is officially now Stuart and my favourite musical (4th time this prodcution, 12th time in total) which, for all the show’s structural failings – including an almost complete lack of narrative impetus and coherence – is sweetly enticing, whatever your age. 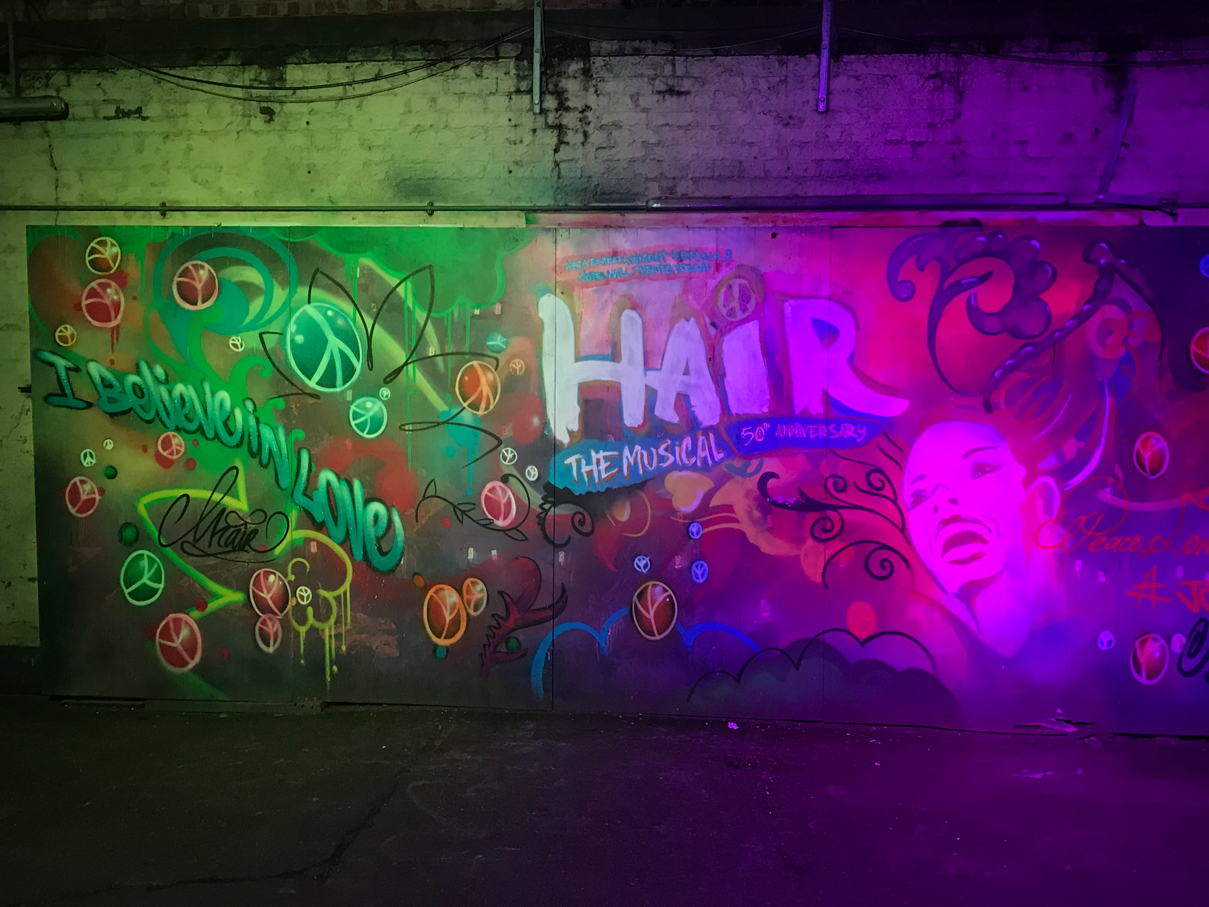 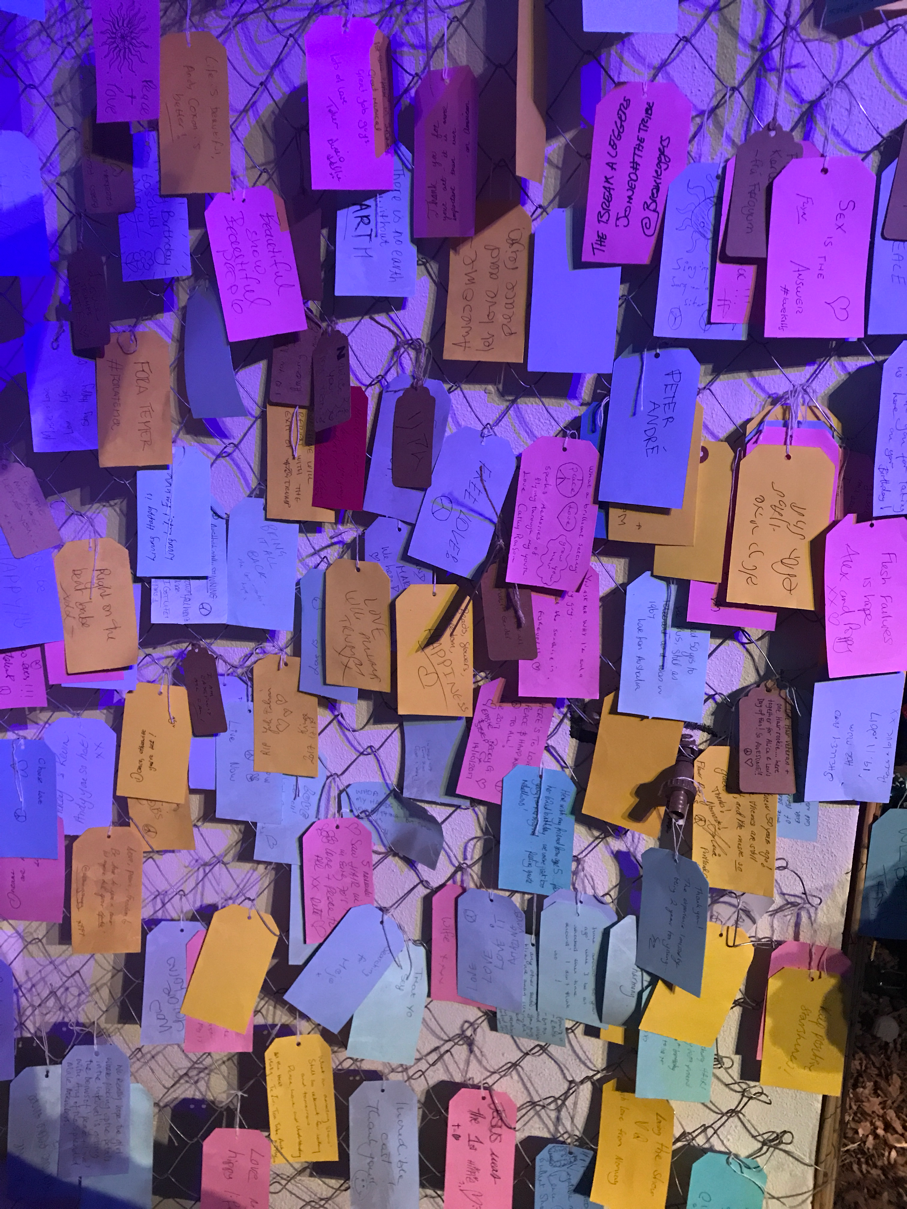