Last Friday night Darren and I went to see the UK premiere of the Tom of Finland film at the Hackney Picturehouse in London's vibrant Hackney.

The film is a biopic of Touko Valio Laaksonen starting with his time during World War II when Finland fought the Soviet Union in the Winter War of 1939–1940 after the Soviet Union had attacked Finland. We then see his return to civilian life, his time living with his homophobic sister and then eventually forming a relationship with a dancer and their life together.

Throughout the film, Touko develops as an artist drawing his distinctive stylized highly masculinized homoerotic fetish art. Initially met with violence and queer bashing in his native Finland Touko eventually gains acceptance through his art and moves to America where he is warmly embraced and becomes known as Tom of Finland.

The film is well done and has a pleasant enough tone throughout although I have sneaking suspicion most people in the auditorium wanted to see something a bit fruitier. 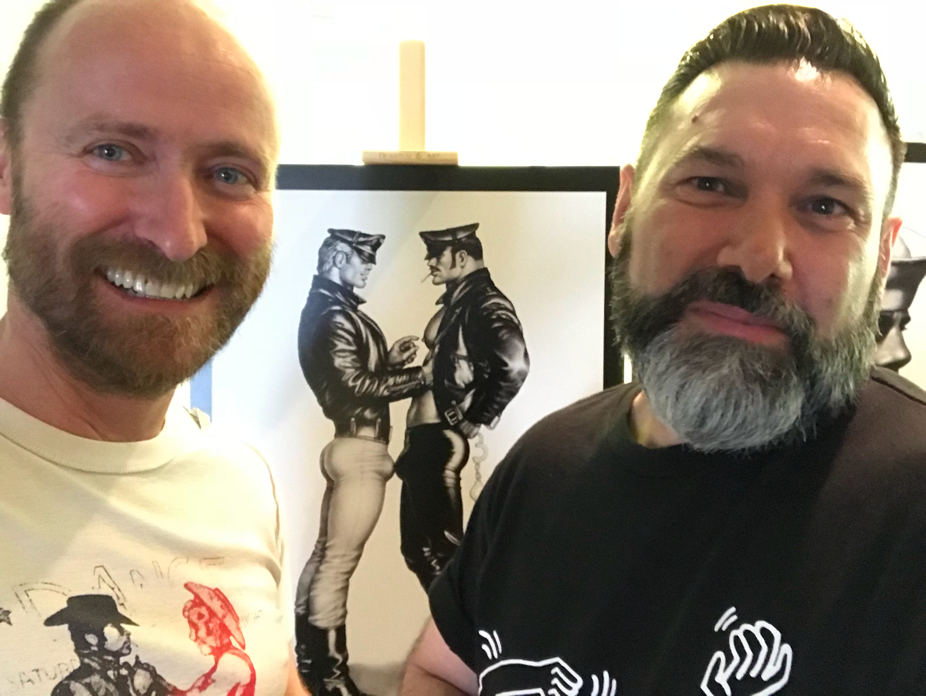 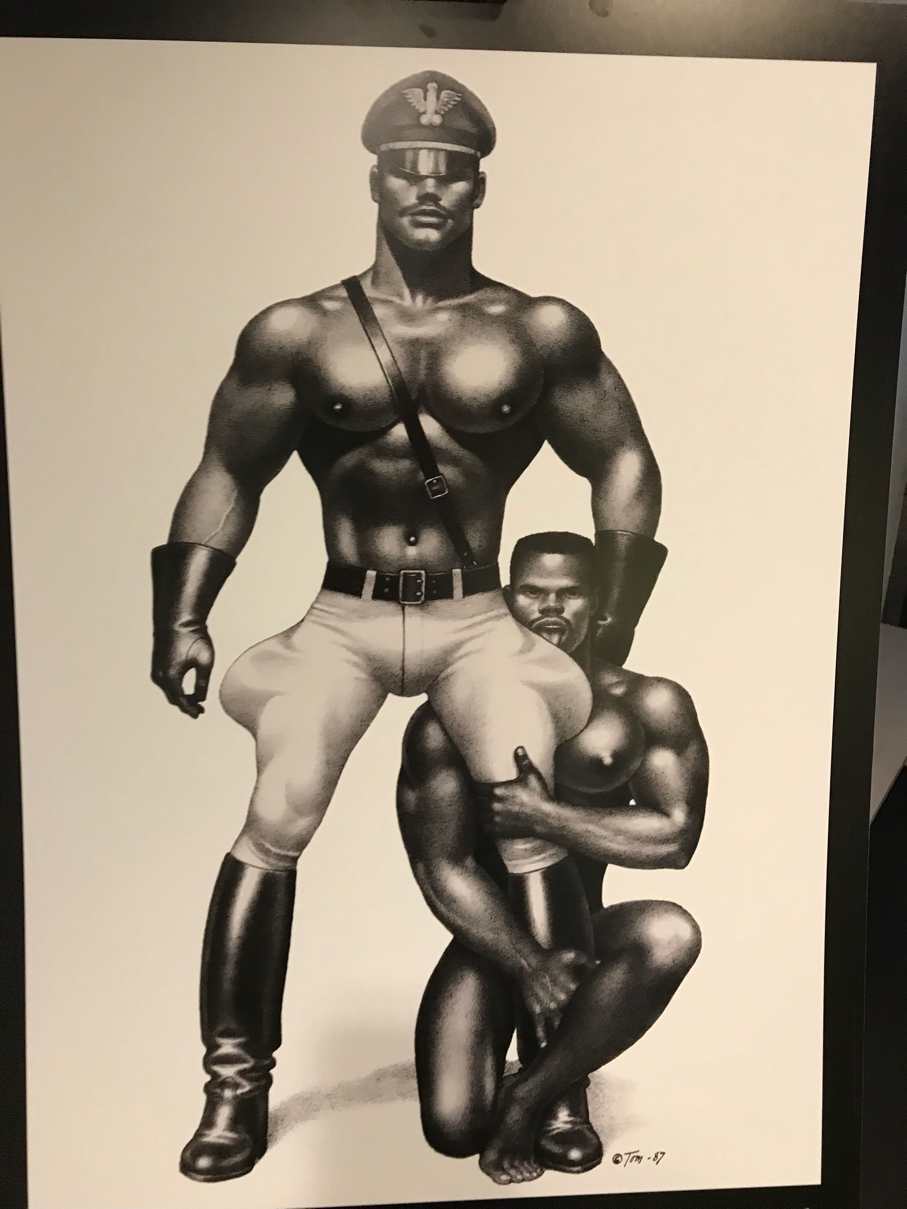 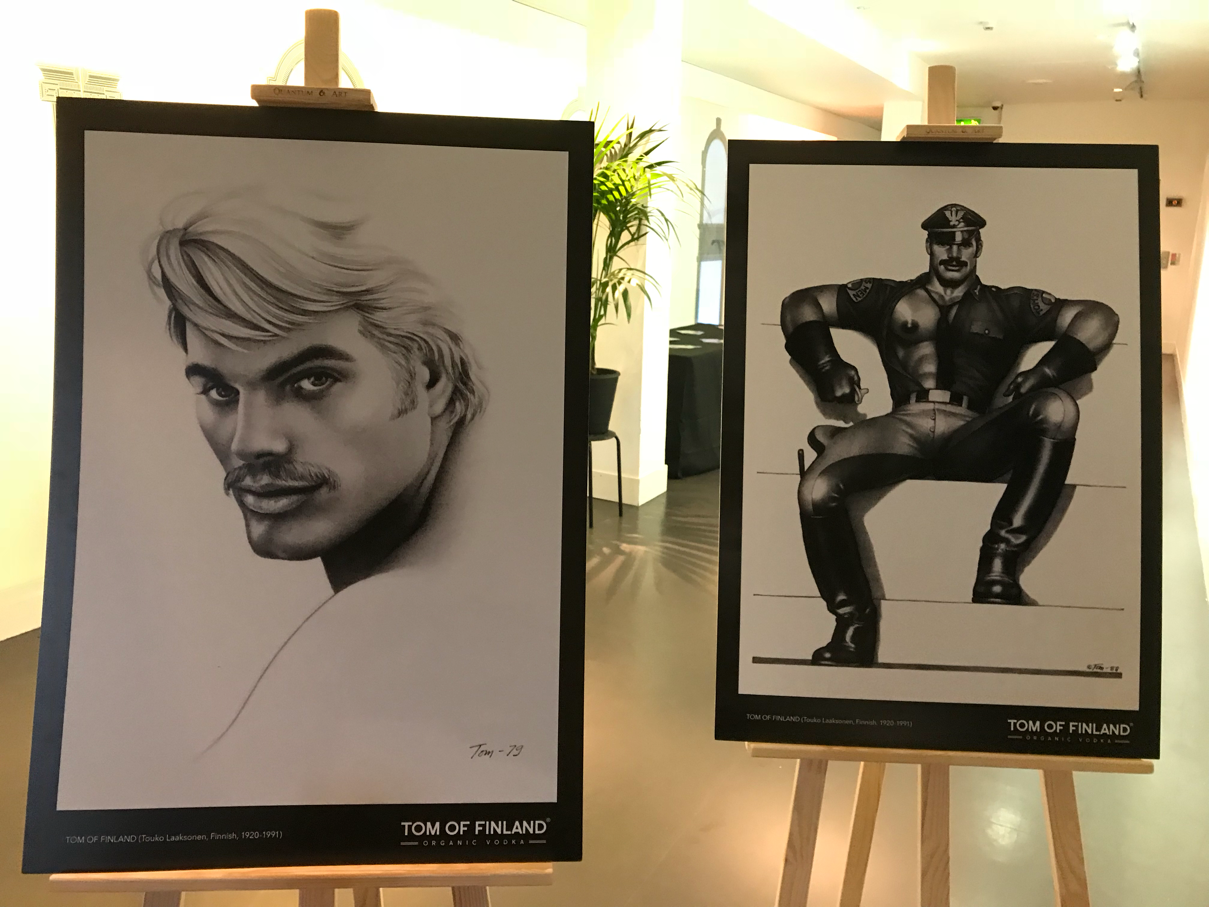