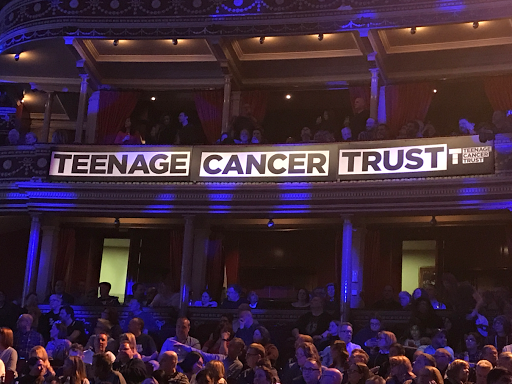 Last night Stuart and I went to see the Pet Shop Boys alongside Johnny Marr and the Royal Philharmonic Concert Orchestra perform in aid on The Teenage Cancer Trust at the Royal Albert Hall in London's well-heeled Kensington.

Good egg Roger Daltrey was on hand too to help get the message across about the good work The Teenage Cancer Trust does.

Neil was in fine voice and on good form. Chris didn't move from his chair(!)

"We have often combined electronics with orchestrations on our records and now we’re going to do this in concert. Johnny has played on many of our albums and it will be a real thrill to have him on stage with us."

The orchestral arrangements were great filling the auditorium with beautiful concert music coupled with the PSB's inimitable wit and sound - "Che Guevara and Debussy to a disco beat."

It was a great night that brought tears to my eyes. The cause was a good one and the performance was sensational.

Act 2
Hold On
It Couldn't Happen Here
All Of Us
Can You Forgive Her?
Breathing Space
He Dreamed of Machines
Requiem in Denim and Leopardskin
Indefinite Leave To Remain
West End Girls
It's Alright
It's A Sin 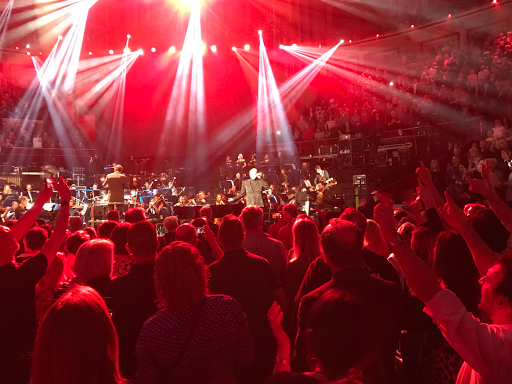 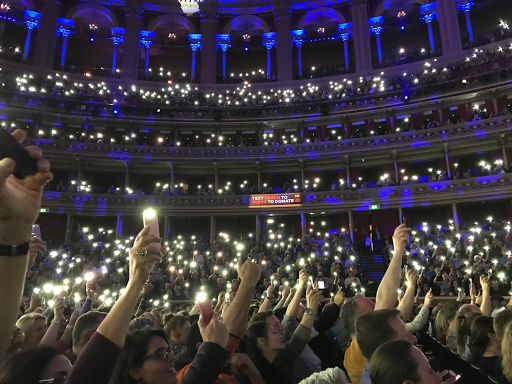