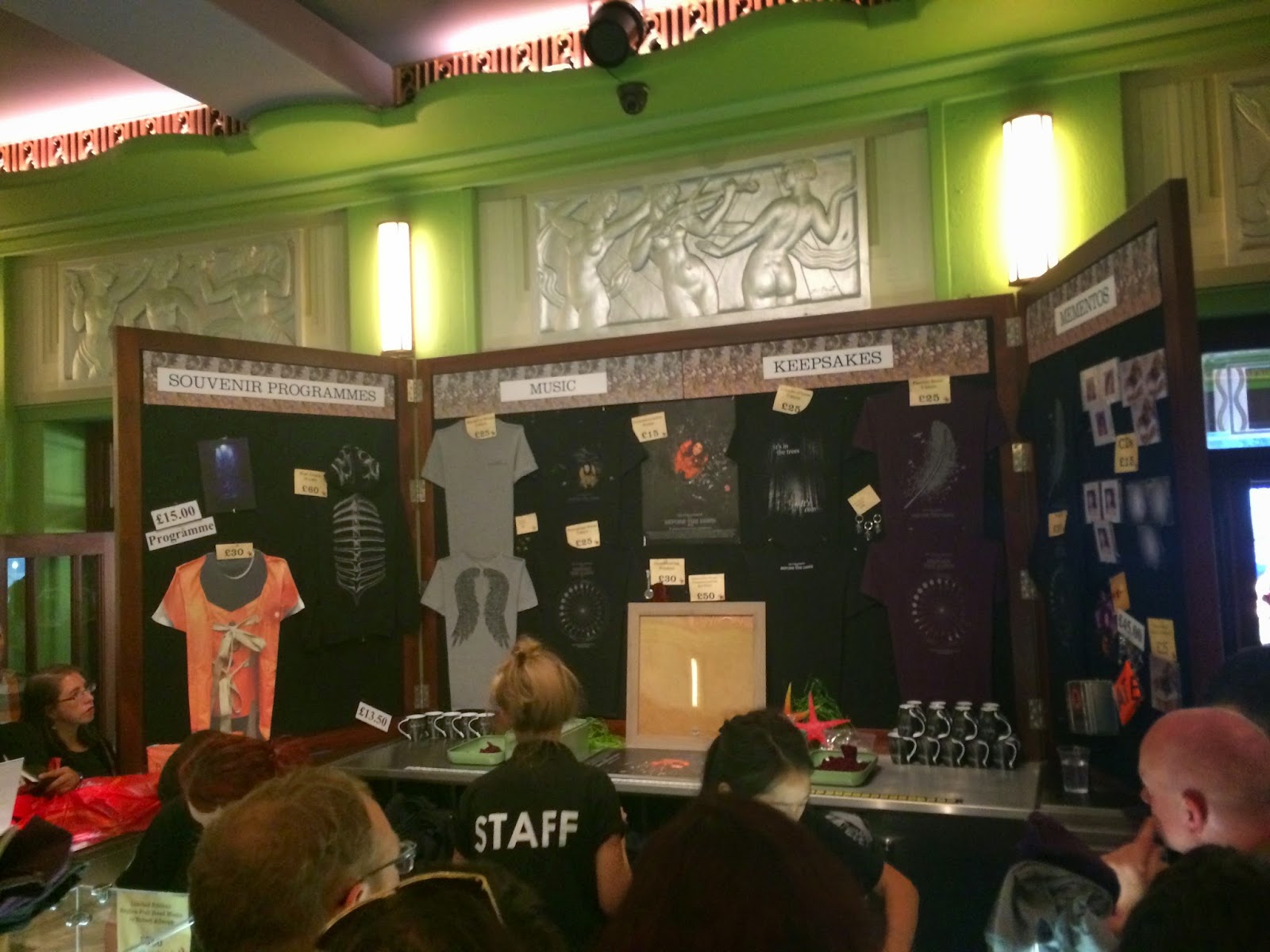 Seeing Kate Bush's Before The Dawn show the other night I was a little disappointed about one thing. They had run out a particular item of merchandising that I wanted - did I say "wanted", I mean "needed". It's the Rescue Kit Metal Box (yes, I know it'll be ABBA's soap-on-a-rope all over again).

So I called the venue, and then the merchandising brand agent and finally the actual manufacturer. And guess what? They are making me up one specially and going to send it to me directly! And after I pointed out that the venue had run out they are going to make another batch to be sold at the Eventim Apollo too.

And you guys thought my craziness was confined to crawling around on the floor picking up Kate Bush confetti!

Update: I just heard from the Kate Bush merchandise manufacturer and branding agent. "we will have everything available after the shows have finished, and I’ll drop you a line to confirm when it’s live. The store won’t be via the Eventim, it will be through Kate’s online portal." So you'll all be able to buy your stuff from the Kate / Fish People web site after the run of shows has finished.

Update 2: I went down to the venue on Friday night and picked up my Kate Bush Rescue Kit by hand. They were very sweet. 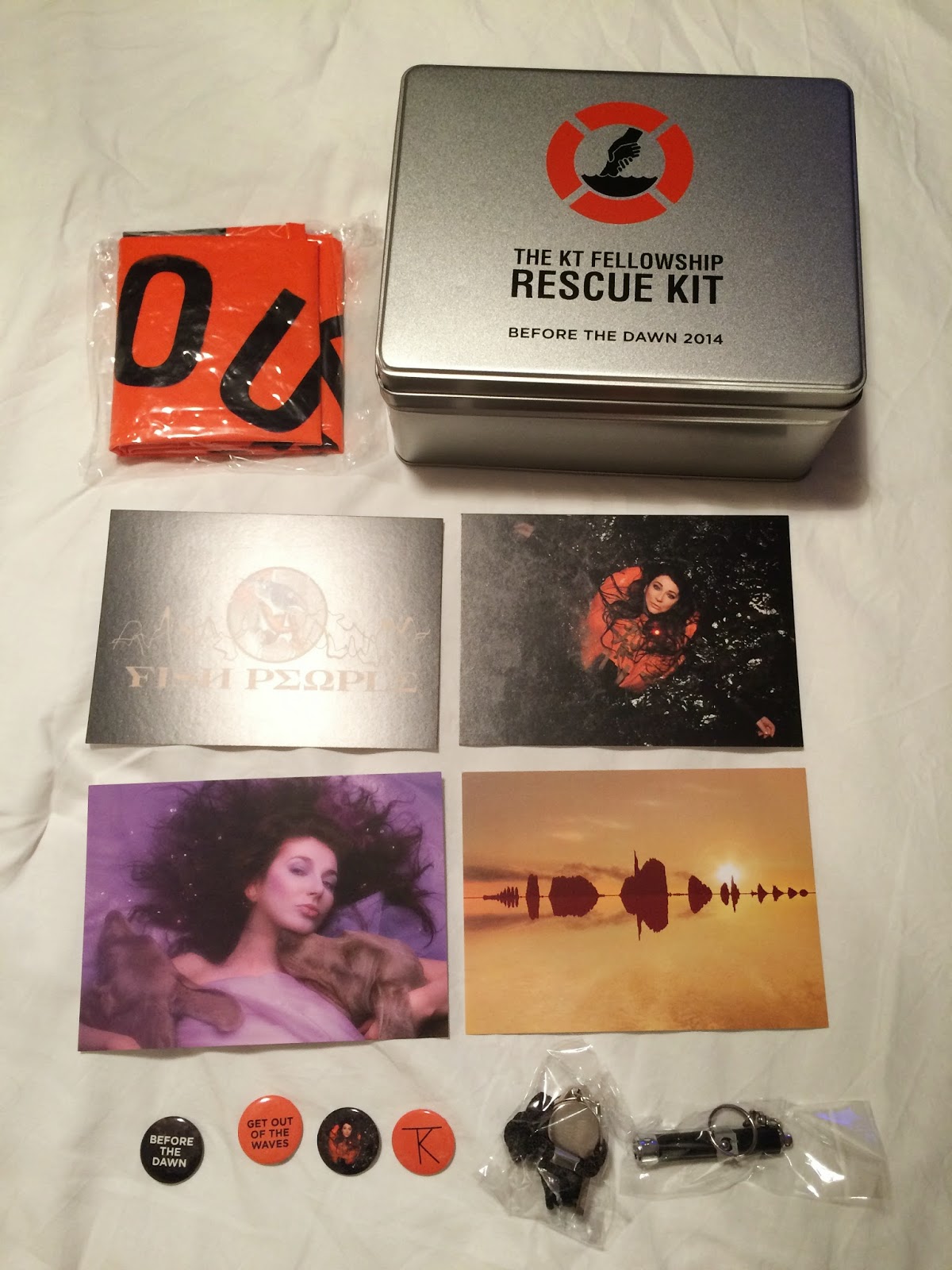 Posted by overyourhead at Wednesday, September 24, 2014