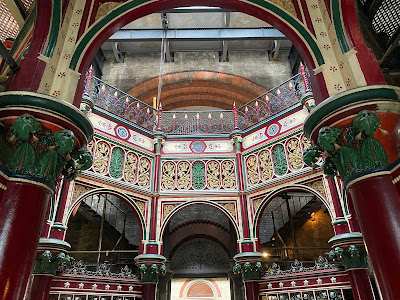 Last Sunday afternoon Stuart and I took a tour of one of the great engineering marvels of the 19th century, Joseph Bazalgette's pumping station at Crossness Sewage Works (now coyly rebranded as the Crossness Engines) near London's glitzy Abbey Wood.

Colourfully called the "Cistern Chapel" in its day the steam pumps emptied London's sewers of raw waste pumping it up to ground level and then into the river downstream of where most people lived at the time. This made the water somewhat cleaner upstream so helping to reduce the outbreaks of cholera in central London. It lessened the smell too. In reality it simply shifted the problem further downstream but it did save many lives at the time (with one huge, terrible exception - see 1878 in timeline below).

Fast forward 150 years and the now disused buildings and the pump engines have been lovingly restored and look spectacular. There is obviously still great pride in the feat of engineering to this day and the places was packed with people on Sunday to witness the running of the "Prince Consort" steam engine with its 47-ton beams and massive 52-ton flywheel. 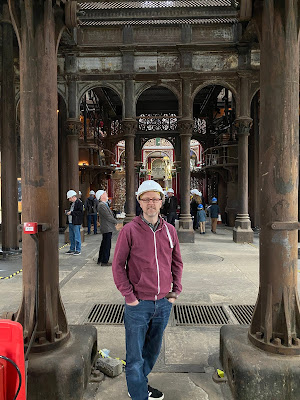 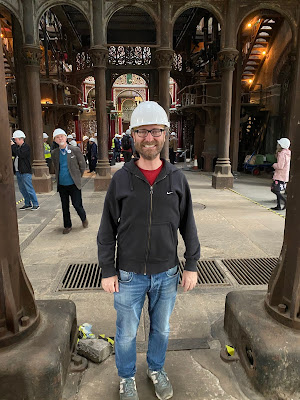 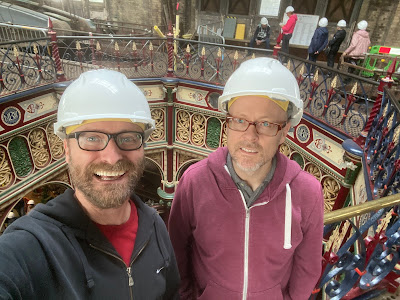 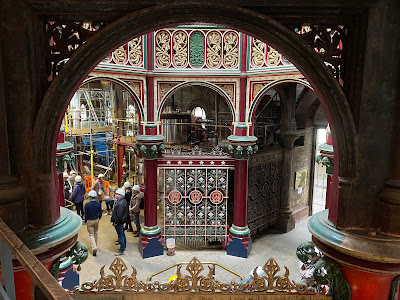 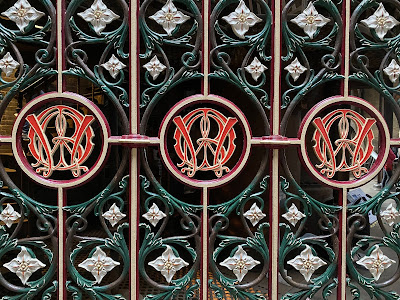 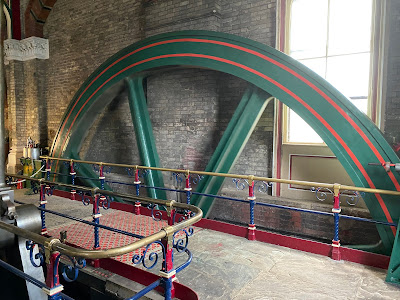 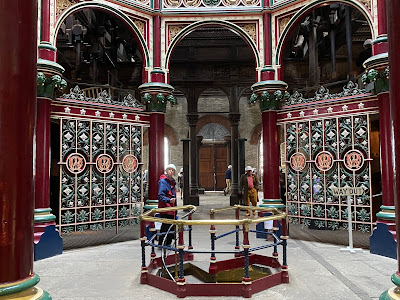 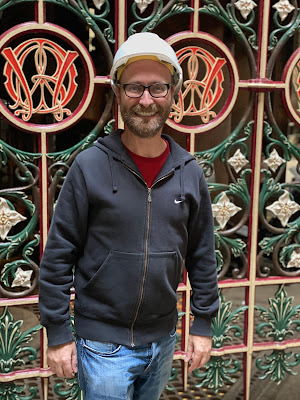 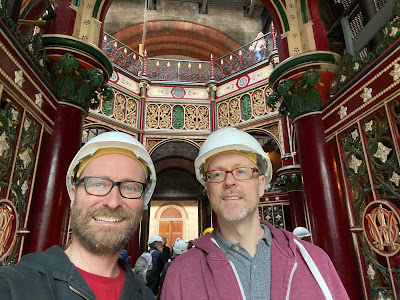 1948 Cholera strikes London again. This time over 14,000 die. The law then changed to say cesspits had to be connect to sewage drains rather than just overflow into the streets. The drains flowed straight into local rivers or directly into the Thames.

1958 The Great Stink lead to Parliament giving Joseph Bazalgette the go ahead with his intercepting sewage system connecting all the London drains together. The network would then funnel the sewage using gravity underground down-river to Abbey Wood. There it was to be pumped up to the surface and sluiced into the river Thames as the tide went out.

1865 Work on the southern side of the Thames is completed, the site at Crossness consisting of the beam engine house, boiler house, workshops, 208ft chimney and 25 million gallon covered reservoir begin to work. The reservoir was designed to hold the sewage until the tide was going out.

1868 The North side of the Thames was completed at Abbey Mills.

1878 The ship Princess Alice sank near Abbey Mills just as 75 million gallons (340,000 m3) of London's raw sewage had just been released. The sewage in the water contributed to some of the 650 lives lost as many died not from drowning but from poisoning some days later by the sewage even after having been rescued from the river.

1888 Dumping of raw sewage directly into the river ceases and sludge vessels now take it out to sea. Population of London now approx. 3.8 million.

1999: The dumping of sewage at sea finally ends on 31st December 1999. It is instead filtered, dried and often burnt.

Posted by overyourhead at Tuesday, October 22, 2019