After the wonders of Chicken Pizza (the Mexican love this joke - we heard it alot) we drove down further south to the port town of Campeche. 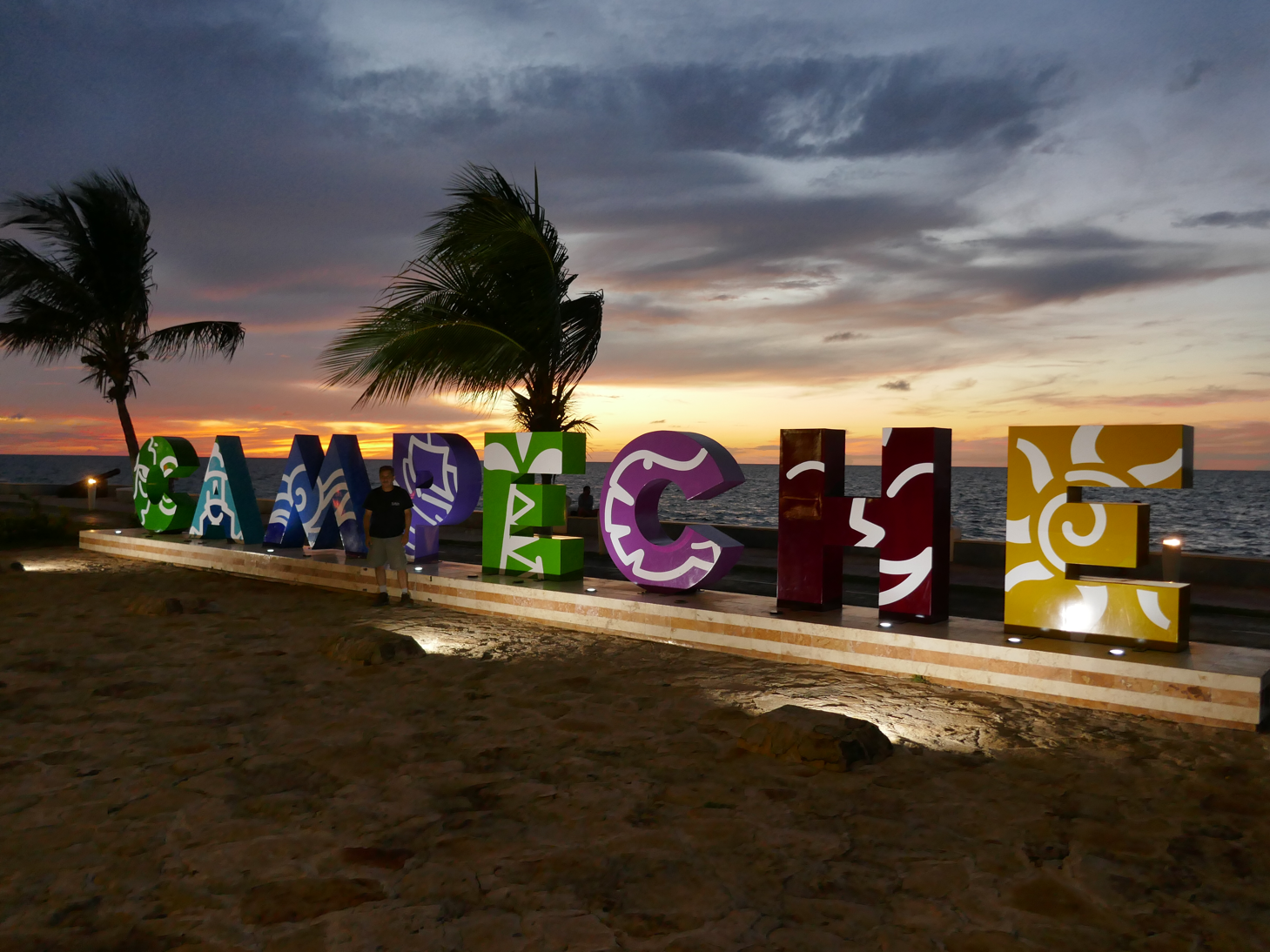 Campeche is a fortified town that the Spanish used as a major export city for the entire Yucatan peninsula thereby inevitably attracting pirates. In this neck of the woods pirates have a very bad reputation. Kids don't dress up as Captain Jack Sparrow round here. He's the baddy in the Pirates of the Caribbean films not the hero. The pirates round here plundered, murdered, stole from, and burned to the ground Campeche and its people. The are still hated. Think Nazis/ISIS hated. 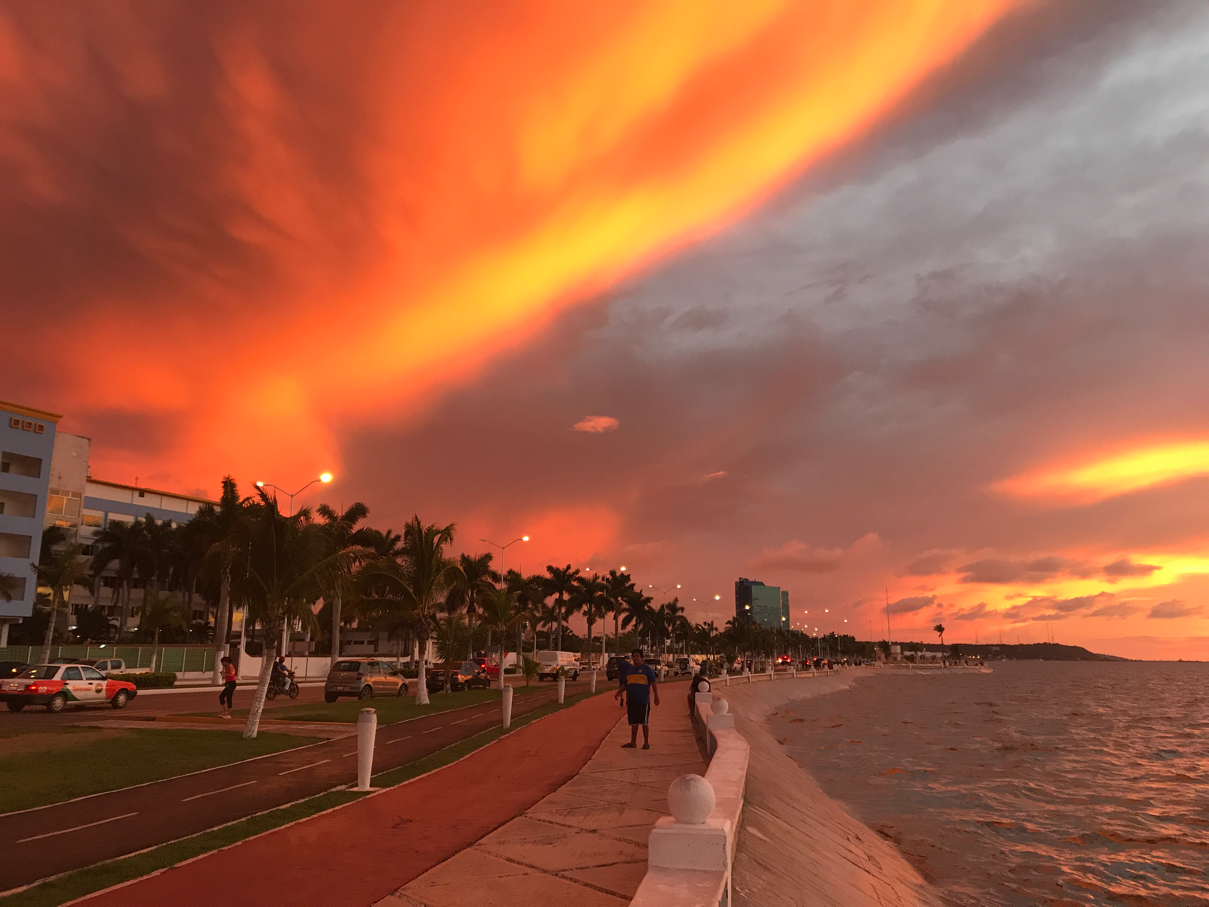 We got to tour around Campeche city quite a bit and en route found out a lot more about Mayan society and their belief systems.
Fascination Facts: The Maya never invented or used the wheel. They had no beasts of burden (donkeys, oxen, horses). They had little or no metals. The Spanish were a bit pissed off when they attacked as they had expected to find piles of gold and silver as they had done with the other civilisations they had overrun. 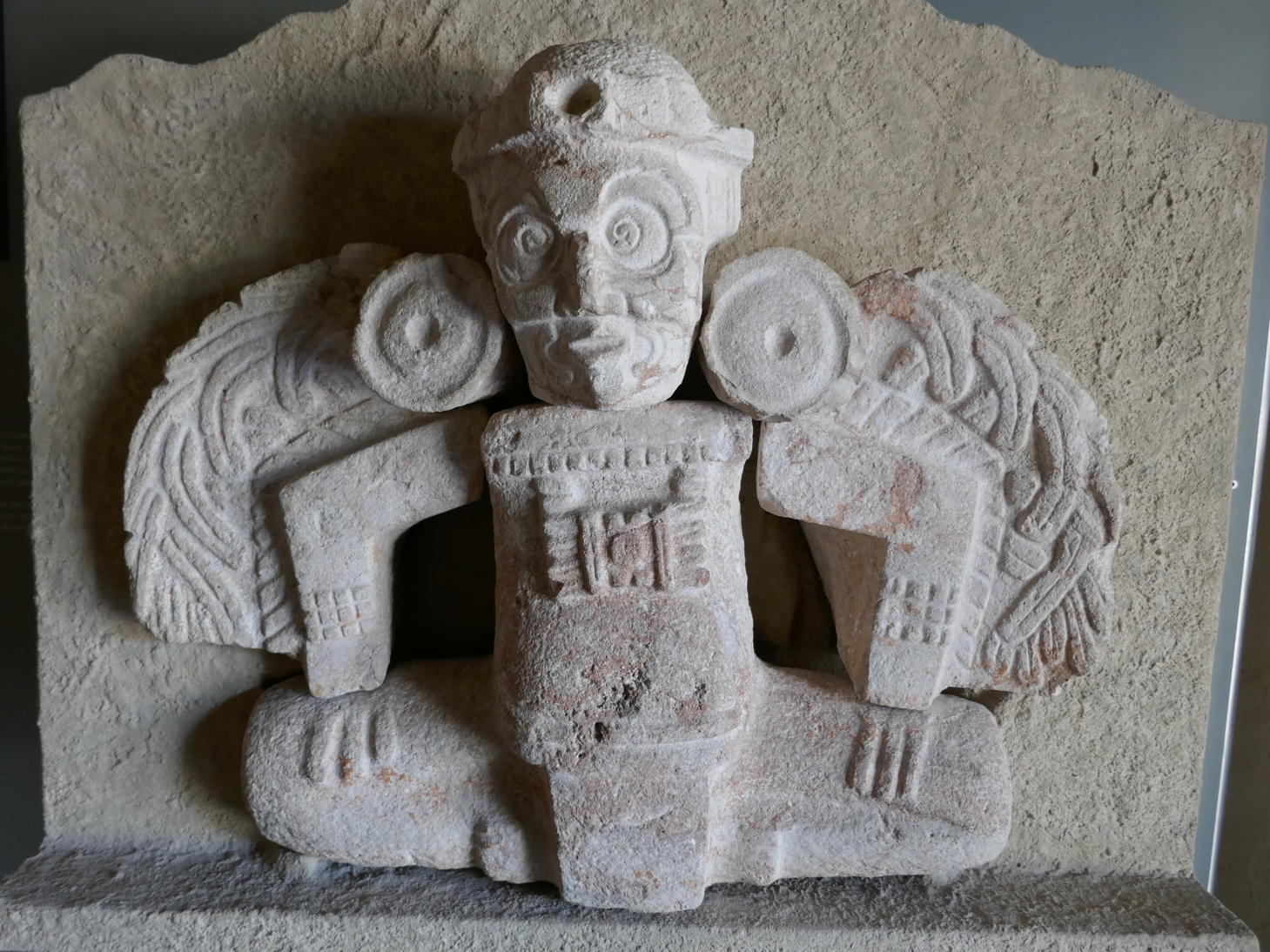 Some people got a free pass straight to the dry underworld though. See if you can spot the politics here:
Rulers/Nobles/the people who made the underworld rules
Soldiers who died in battle (win or lose)
Women who died in childbirth
Any human sacrifice The unfairness in society wasn't just confined to the afterlife though. Slaves too were randomly chosen. You were a slave if:
You were born from slaves
You were an orphan (i.e. disconnected from your ancestors)
Captured in battle
A condemned criminal The tour guides here certainly know their stuff.
Our guide for the day was rather fat, wrote a bright red jacket and red cap, and short of a moustache had of the air and demeanour of Nintendo's cartoon plumber Mario. I couldn't help laughing when he mentioned A Priness called Peche, talked about stone platforms, told us about how the Maya ate mushrooms, or showed us the stone effigy of an evil God that looked like Bowser. "Let's Go!" 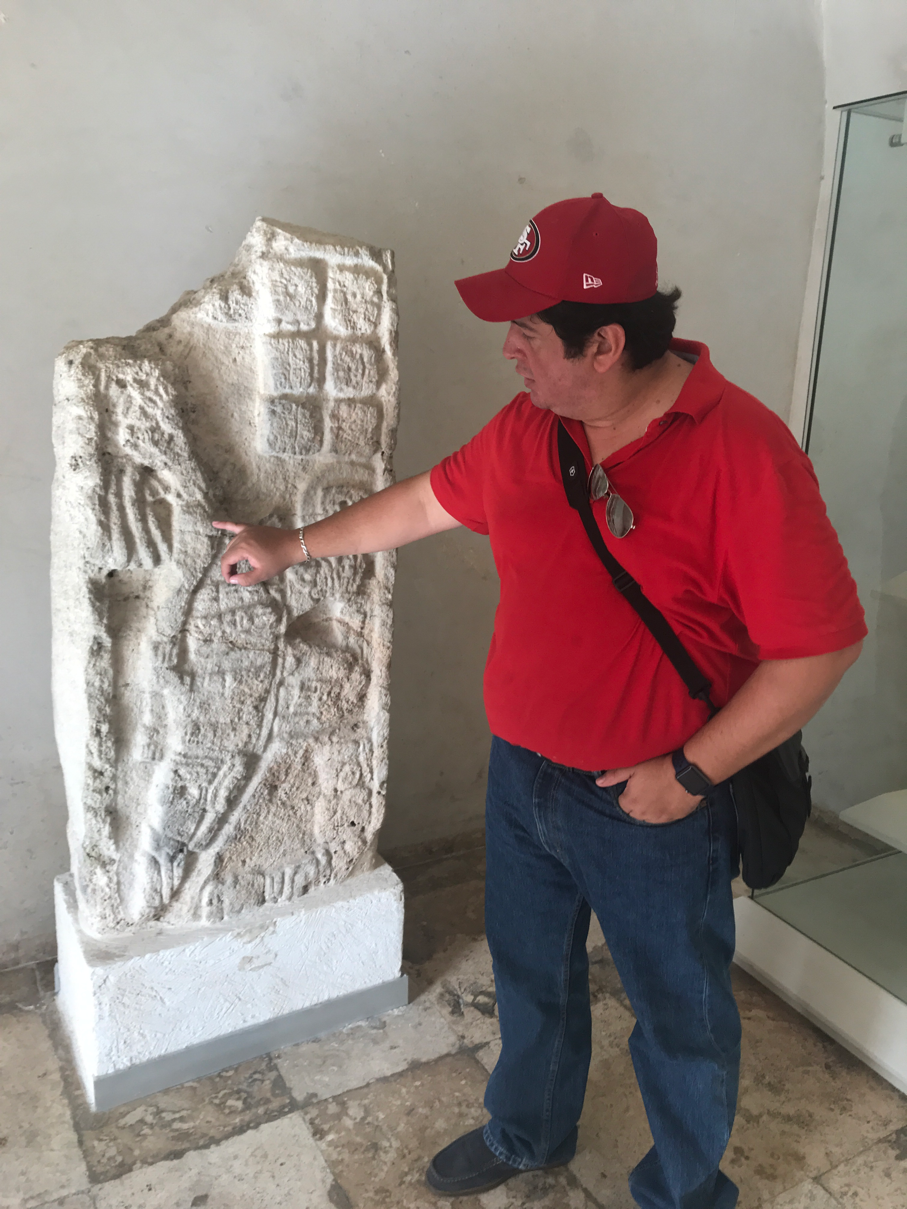 Posted by overyourhead at Sunday, October 22, 2017