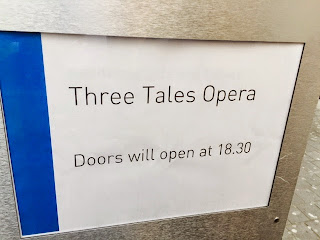 The Science Museum in London opens up some Friday nights to entertain (we were there for a Minimalist opera in the IMAX), sell booze and sell ideas. Paul, Stuart and I ran around like school kids marvelling at how the exhibits hadn't changed since we'd first been there in the 1970s.

The opera we were there to see was Three Tales, a video-opera in three acts titled Hindenburg, Bikini and Dolly, with music by American composer Steve Reich and visuals by Beryl Korot, his wife.

The musical narrative of Three Tales follows "speech melodies" of pre-recorded interviews and was quite alluring. The live performance of the music and singing was great. The videos aspect seemed rather naff though. 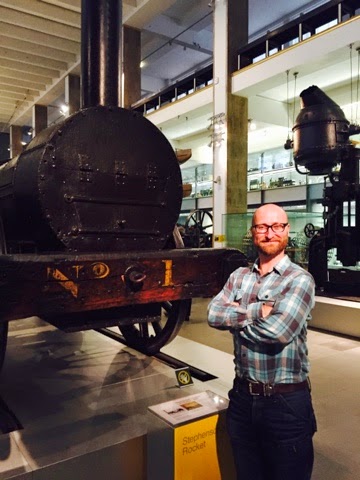 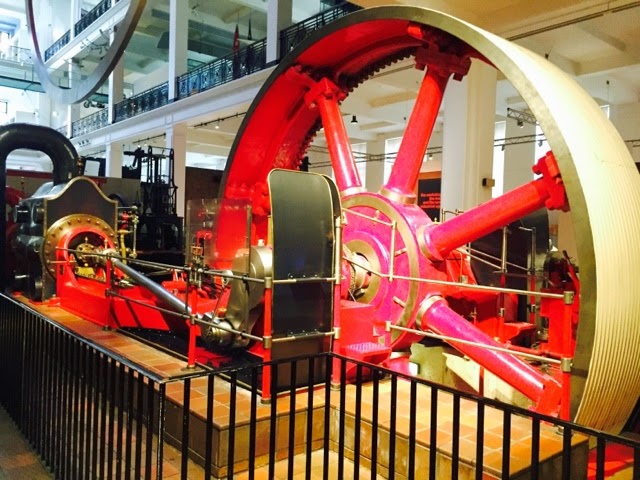 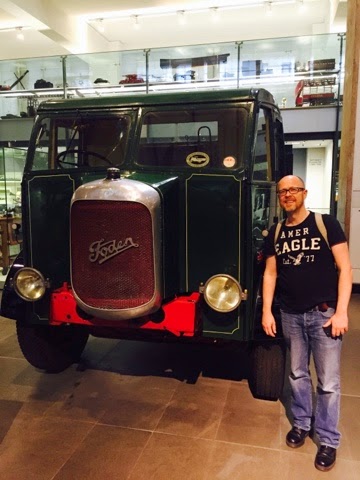 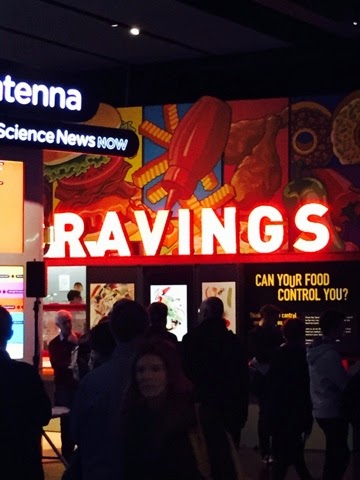