To Kill a Mockingbird @ Gielgud Theatre…

Last week Stuart and I went to see To Kill a Mockingbird, currently in previews, at the Gielgud Theatre in London’s glitzy West End.

Published in 1960, the piece explores racial injustice in America and features one of the most iconic characters in literary history – small-town lawyer Atticus Finch.

Rafe Spall plays Atticus Finch pitch perfectly - flaws and all. Is Finch the pure hero we think he is? Things are not quite so black and white (sic). Sorkin cleverly undermines our hero’s motivation by giving a stronger voice to black maid Calpurnia (beautifully played by Pamela Nomvete) when she calls out his muttered white saviour comments. It makes the piece sing.

None of this takes away from the thrust of the play of course. The injustice is toe-curling and the bigotry is enraging. 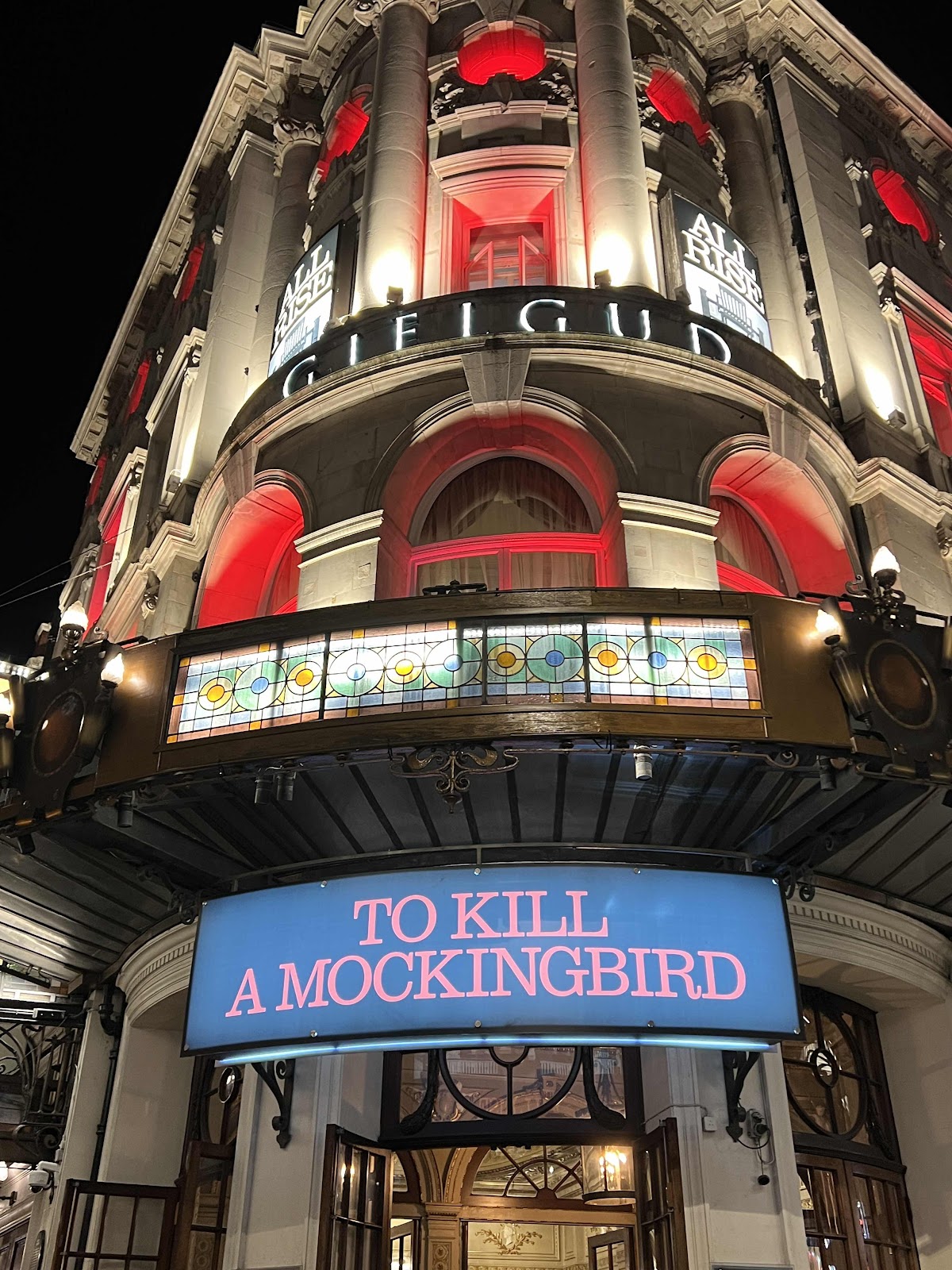 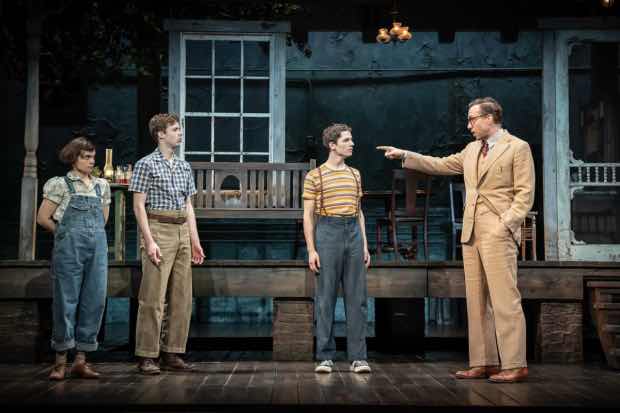 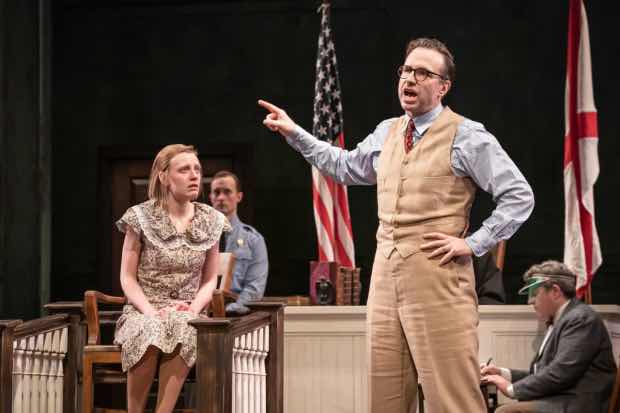 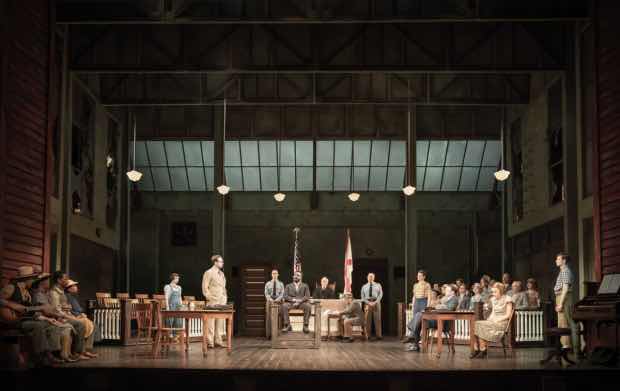 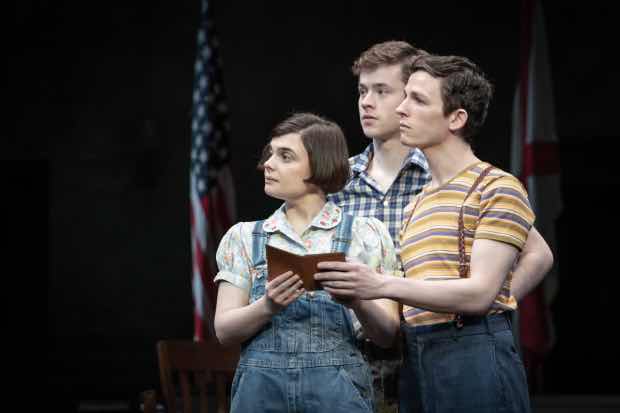 Posted by overyourhead at Thursday, March 24, 2022