Today was perhaps not as eventful but no less quiet than yesterday.

Tim, Andy and I first walked into the centre to see the huge wooden structures Las Setas de Sevilla ("The Mushrooms of Seville"). Very impressive by day and, as we discovered later, also at night when lit up.

Then we walked to the huge Plaza de España in Parque de María Luisa - which was pretty packed as it was a Sunday.

While there I then got a message from Iván, the guy from Friday night, asking if we wanted to meet him, his boyfriend Juan and their friend Rachel for drinks.

So we scooted over to a rather swish bar called Maquiavelo (where Rachel works in Events) to while away the afternoon in the sunshine. The boys were very engaging, practiced their excellent English as the drinks flowed and food came.

Ivan is a Spanish teacher. Juan a captain in the army. Ivan, by his own admission, is the more gregarious of the two. As Tim pointed out with a grin, that is a trait I also share. “Gregario” [in Spanish.]

Before we knew where we were it was 5 hours later and time for us all to hop into cabs and head back towards the centre of town again. Rachael had a hot date that night and - contrary to the stereotype - she is a Spanish girl who is never late.

Ivan, Juan, Tim, Andy and I found a table back at Las Setas and spent the rest of evening chatting, laughing, and putting the world to rights.

The boys may even come over to see us in Torremolinos when we are there in June which would be nice. Later this week the boys will take Tim and Andy to a flamenco show for aficionados - I’ll be back in London by then so will miss out.

Ivan will stay in touch though. I can tell. Gregarious people always do! 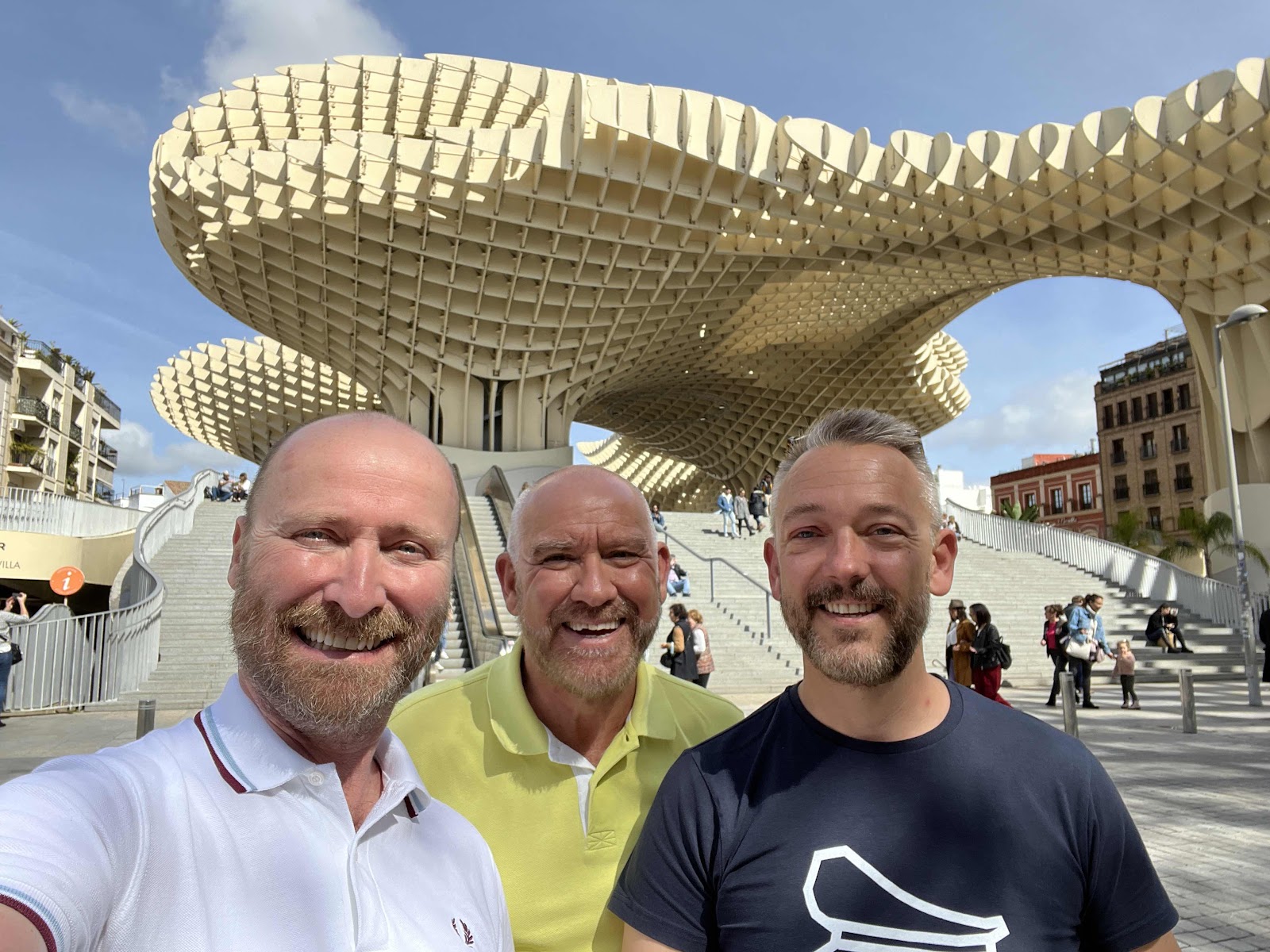 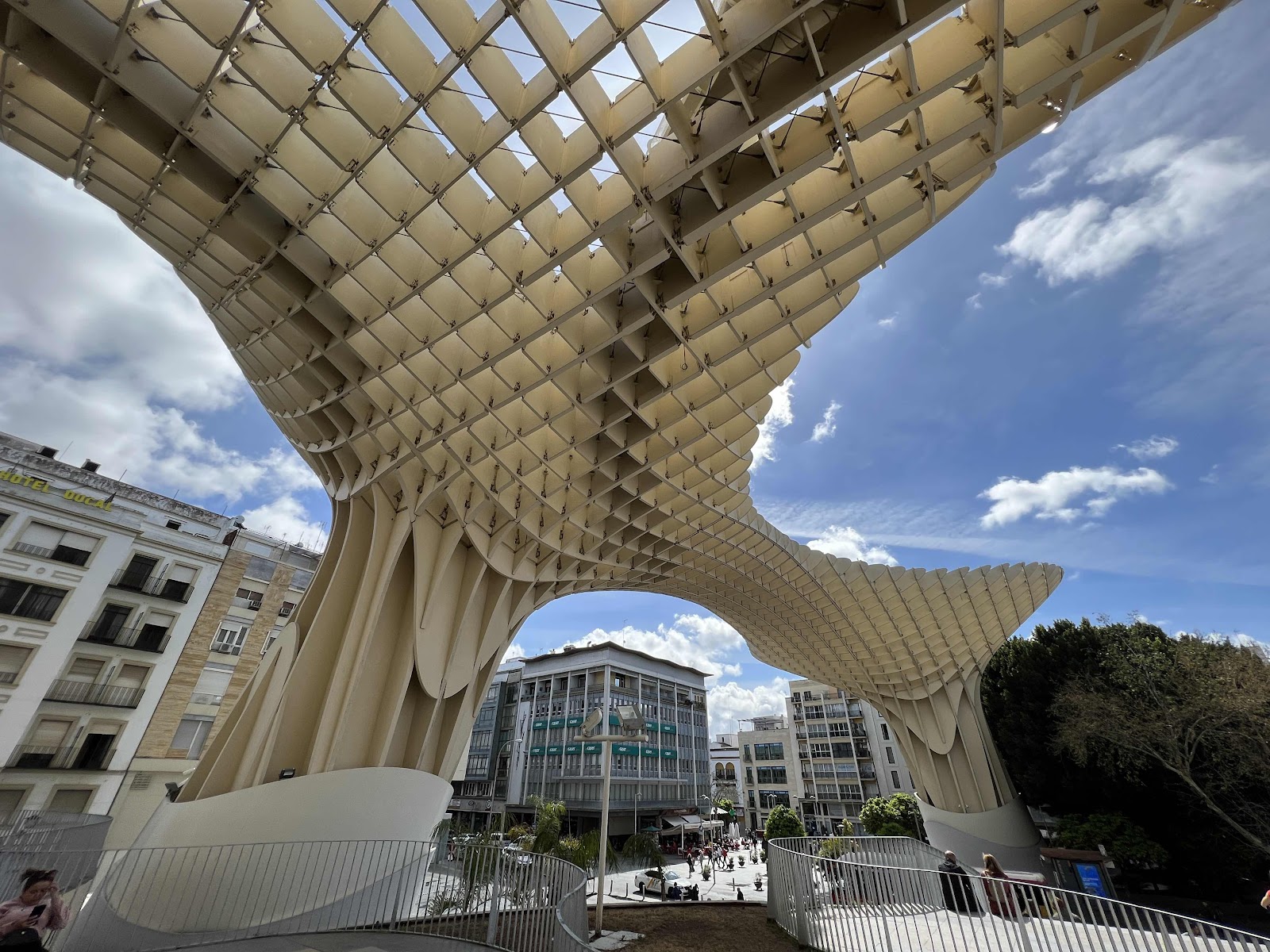 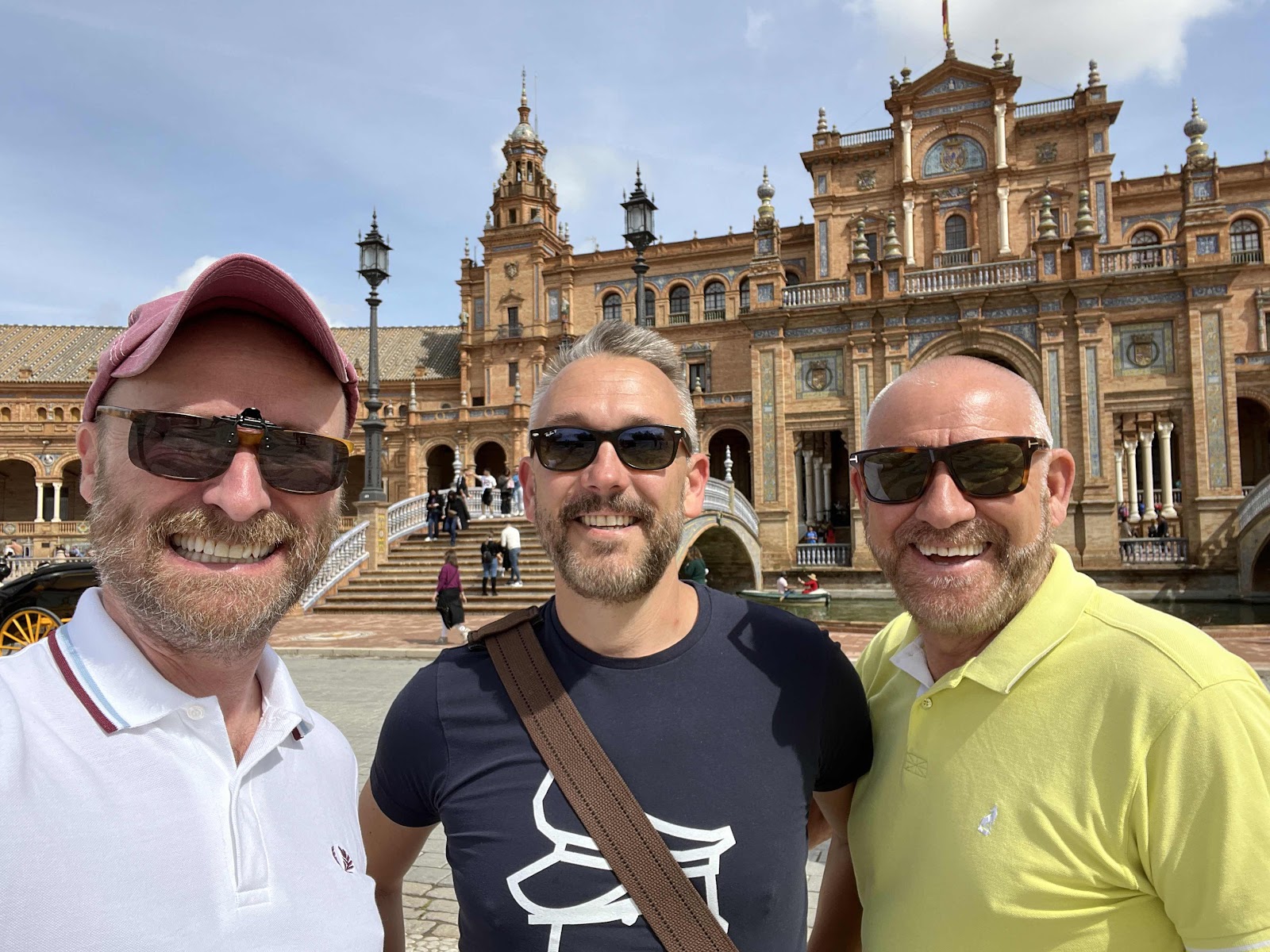 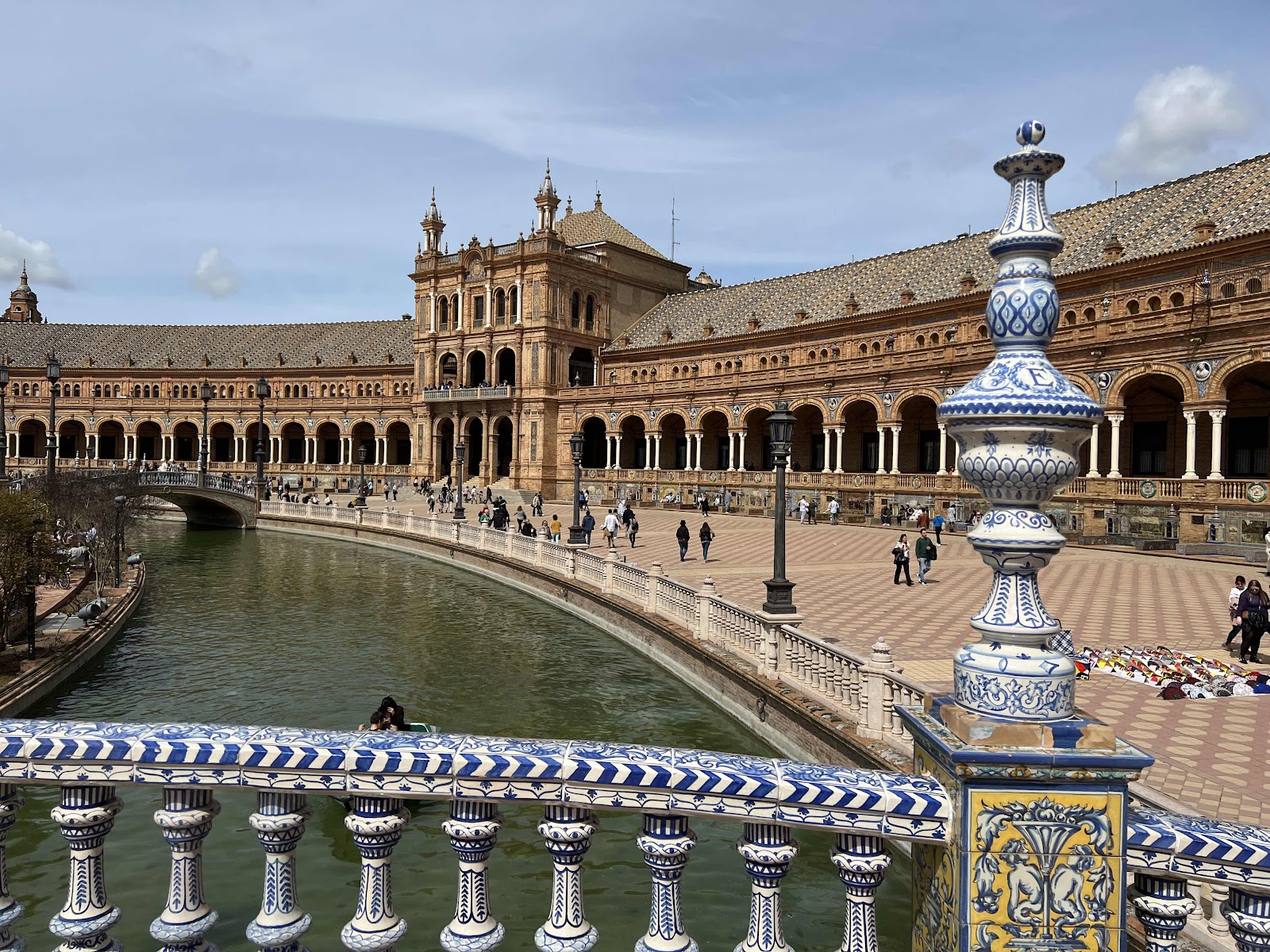 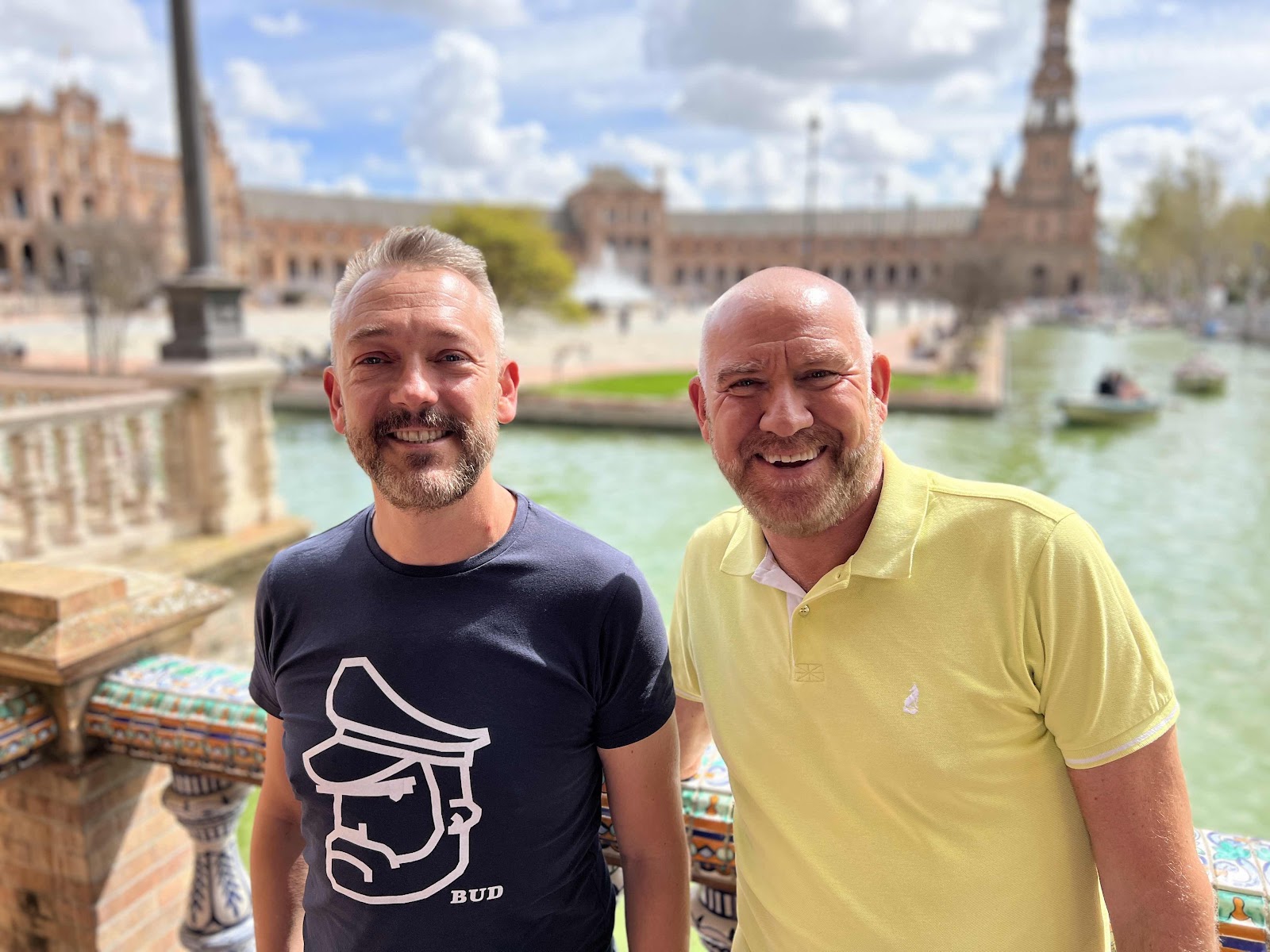 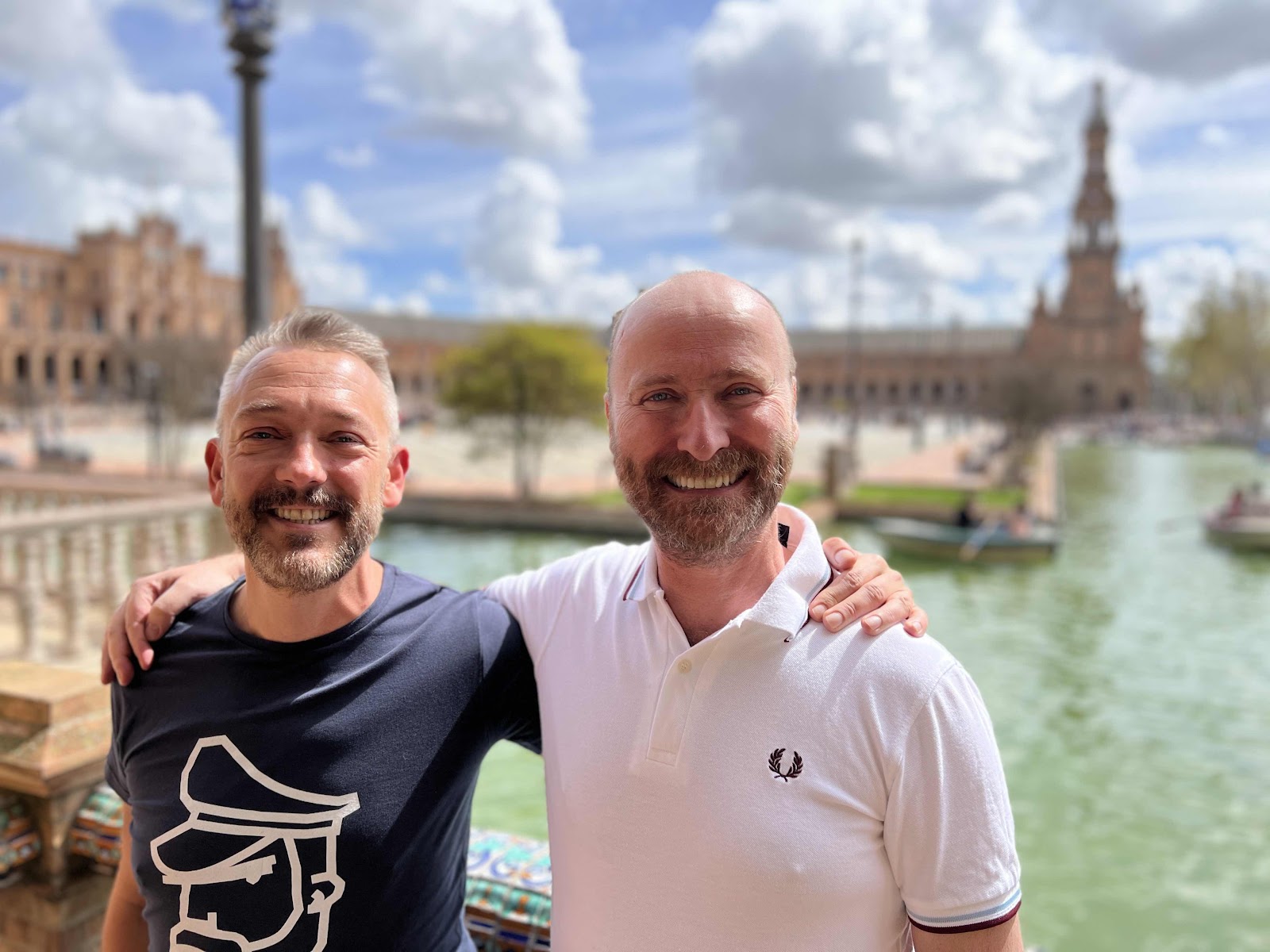 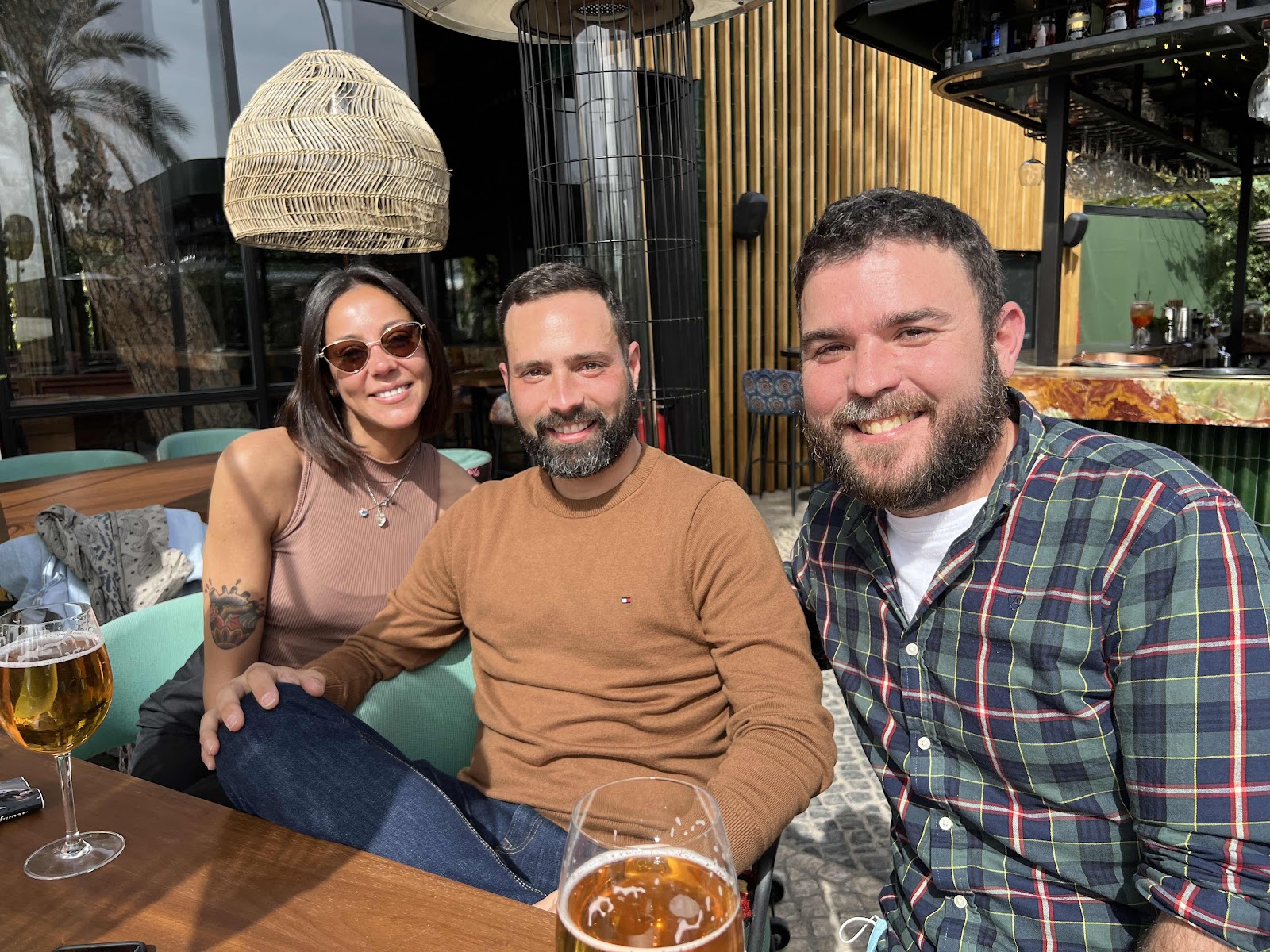 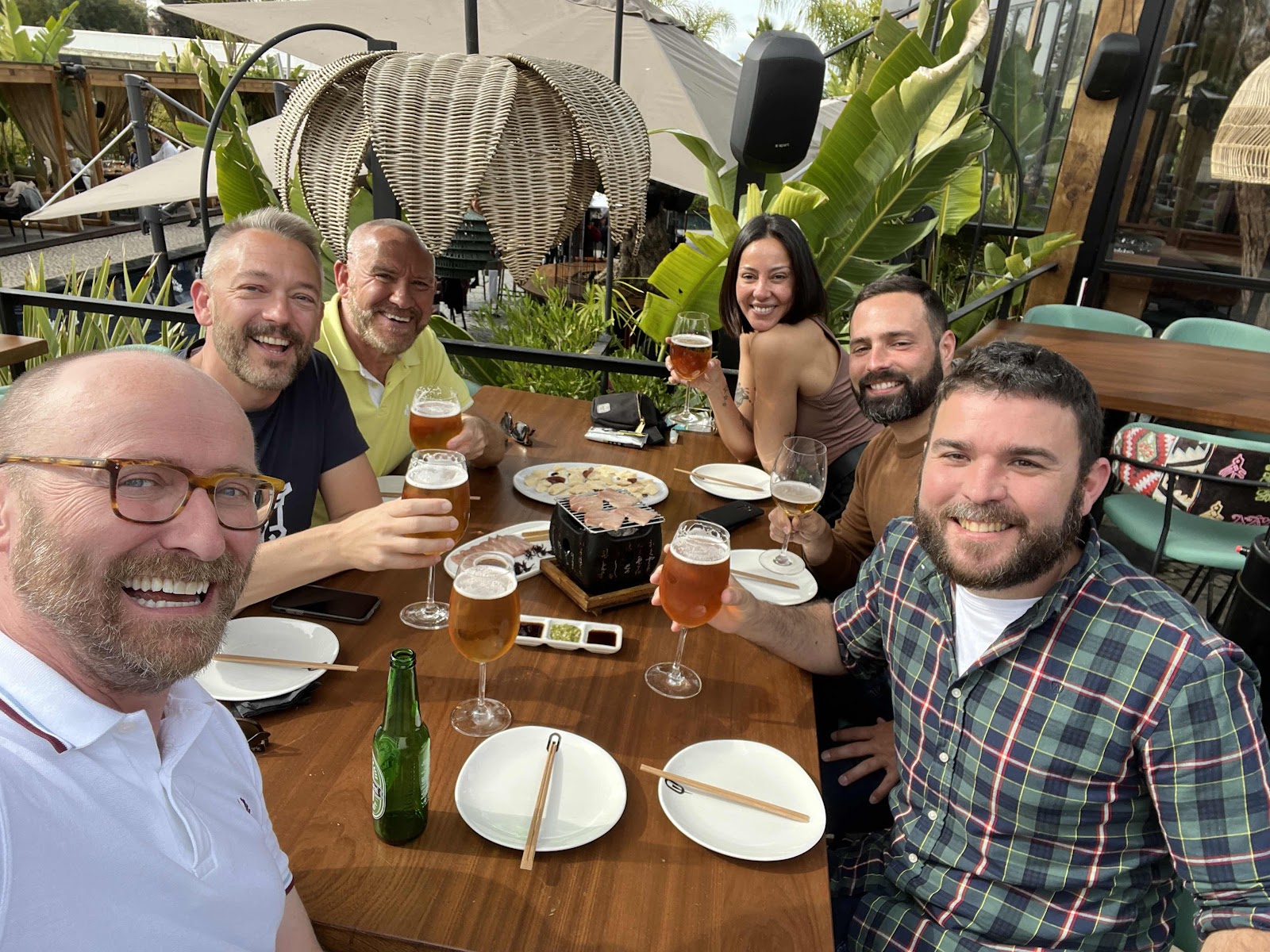 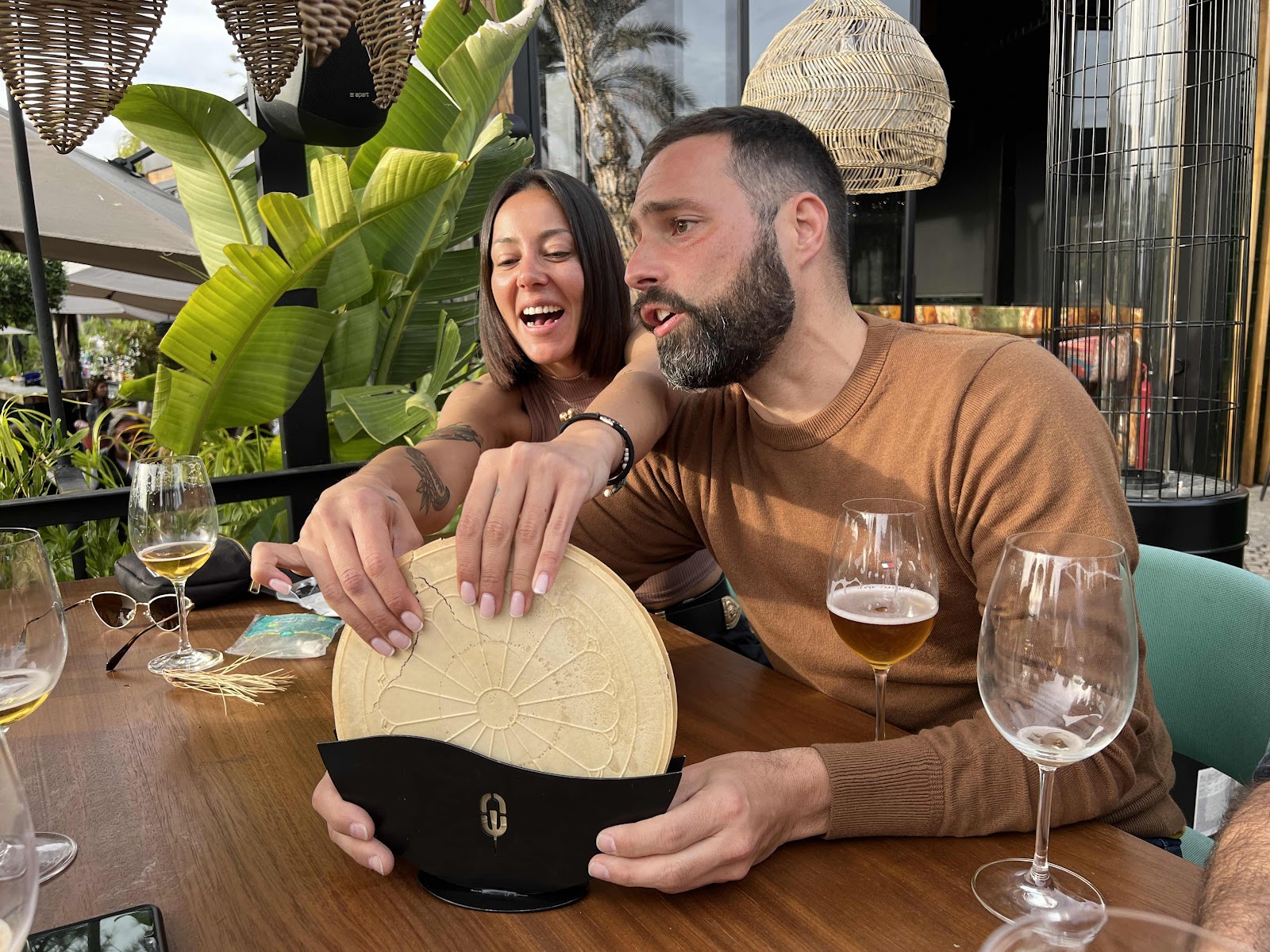 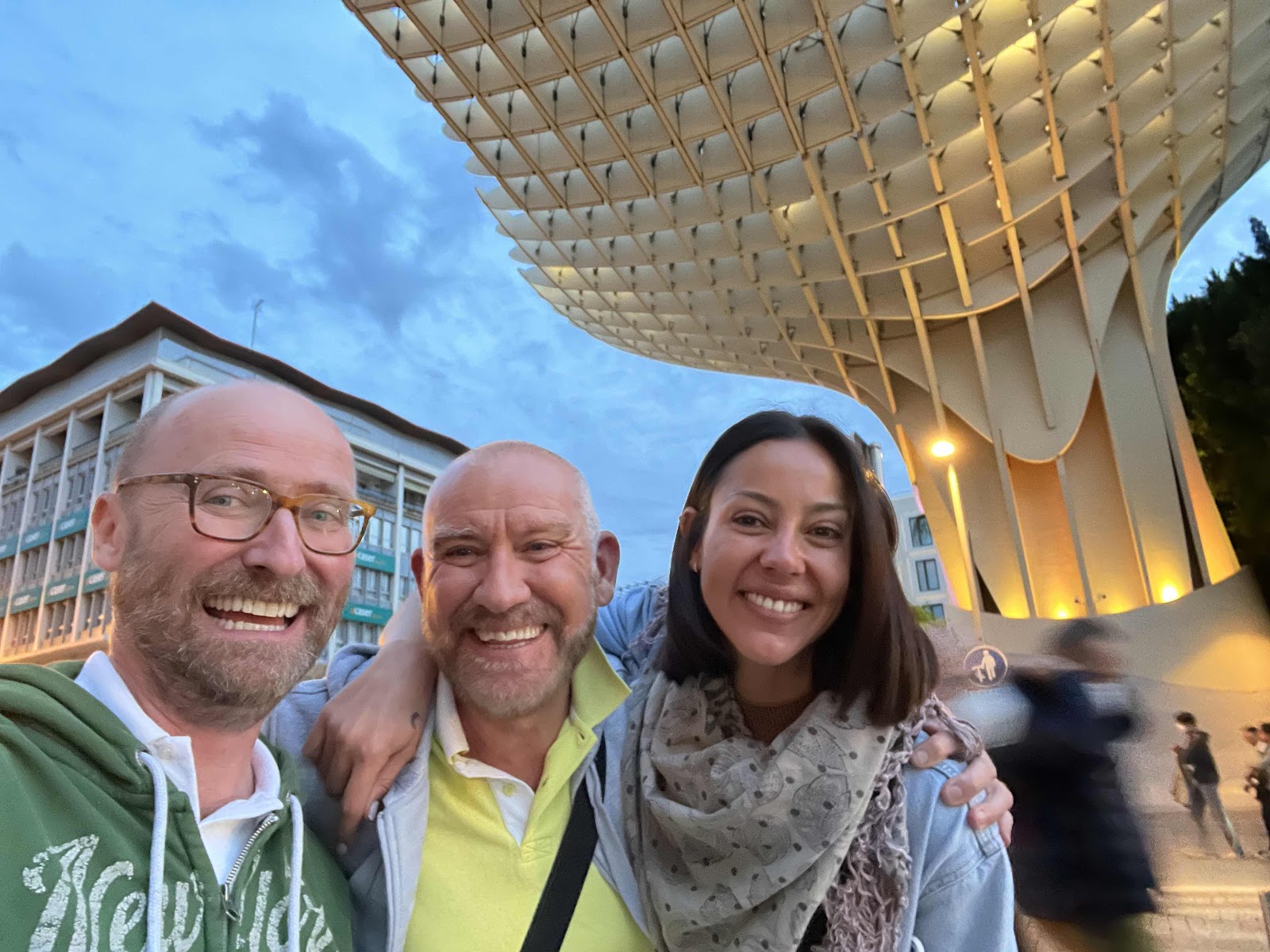